Home News The archaeological park at Pompeii is celebrating the return of six Roman... 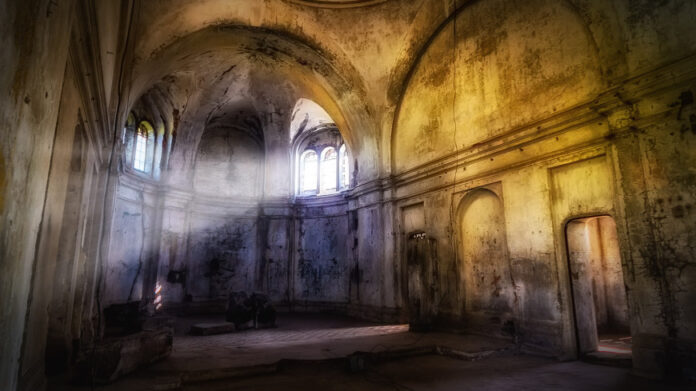 Fragments of frescoes stolen from Pompeian villas have been returned to an archaeological park after a police investigation.
Three relics were cut by burglars in the 1970s from the walls of two ancient Roman villas in Stabia. This is a historic site that is not far from the main excavations.

One of the frescoes depicts a dancer with a tray. The second has a cherub playing a flute. And the third depicts the head of a woman. 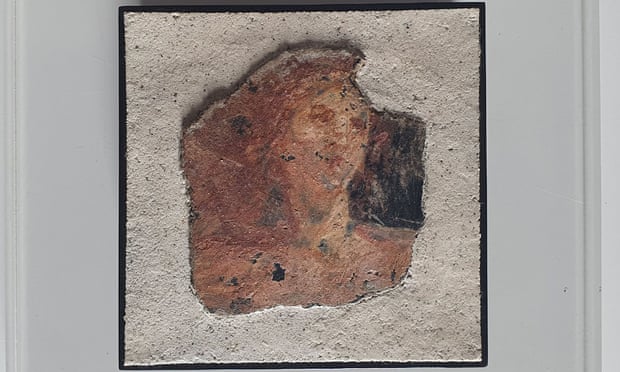 Police officers from the Italian cultural protection unit discovered the relics in 2020 during a large-scale investigation into illegal trafficking of archaeological objects.

It turned out that in the 1990s, smugglers had taken the frescoes out of Italy and sold them to American, Swiss and British antiquities dealers. 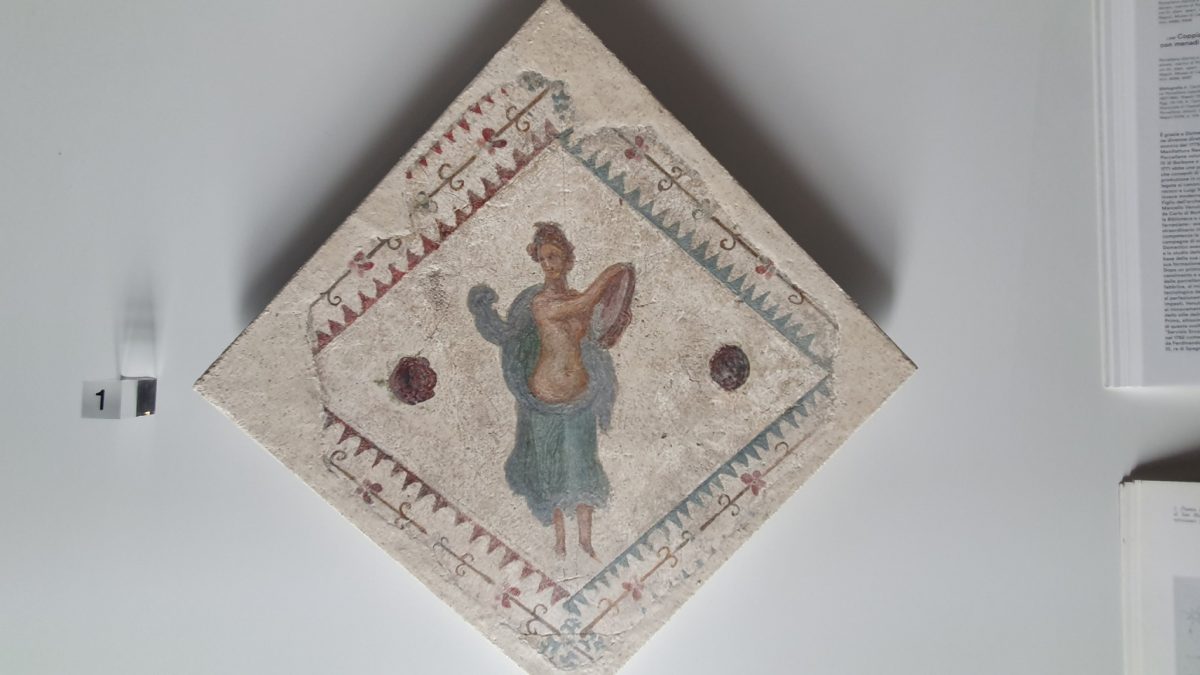 Investigators found three more frescoes in a villa located in the Civita Giuliana area, about 700 meters northwest of the Archaeological Park of Pompeii. 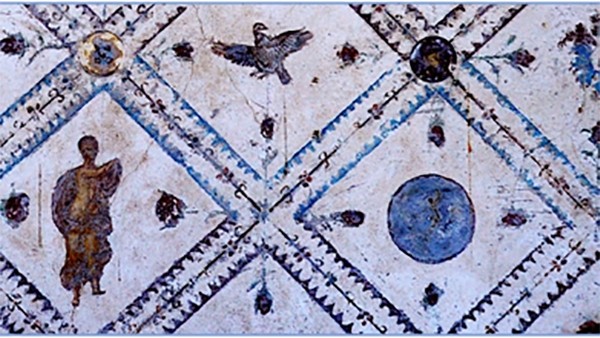 Excavations at the villa began in 2017. Even before that the thieves got inside to cut the frescoes, prepare them for removal and hide them. But to smuggle artifacts abroad and sell them robbers did not have time.

By the way, in the same place last year, archaeologists found the remains of two victims of the eruption of Vesuvius (79 AD). 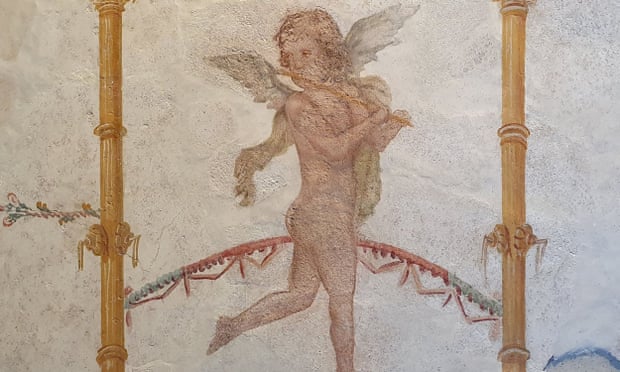 Six frescoes were literally carved out of the walls of the ruined building at Pompeii. Three of them depicted a cherub, a couple depicted female dancers, and another two depicted the undefined inhabitants of the ancient city. Some artifacts are believed to have been stolen as early as the 1970s and sold to collectors from the United States, Switzerland and Britain.

The statement said the Carabinieri team intercepted the historical material intended for resale as part of a “wide-ranging investigation into the international trafficking of archaeological goods.” The operation took place last year. Two of the frescoes among those confiscated by police were found in 2011 when the Carabinieri busted an illegal expedition excavating at Civita Giuliana, located 700 meters northwest of the Vesuvius-ravaged city.

Interestingly, archaeologists later managed to find the remains of two victims in the same place. It is believed that the bodies belonged to young slaves who also failed to escape during the disaster.

Pompeii is a major ancient Roman city that perished in the eruption of the volcano Vesuvius in 79 B.C. Historians tell us that a huge cloud of rocks, ash and smoke up to 33 kilometers high was thrown into the air during the eruption.

At the end of March, archaeologists told what happened to the bodies of the dead residents of Pompeii after the volcanic eruption. According to them, at temperatures up to 400 degrees, the bodies first lost moisture, and then stretched into the famous “pugilistic pose.

The first ever exhibition of Vincent Van Gogh’s self-portraits in his...