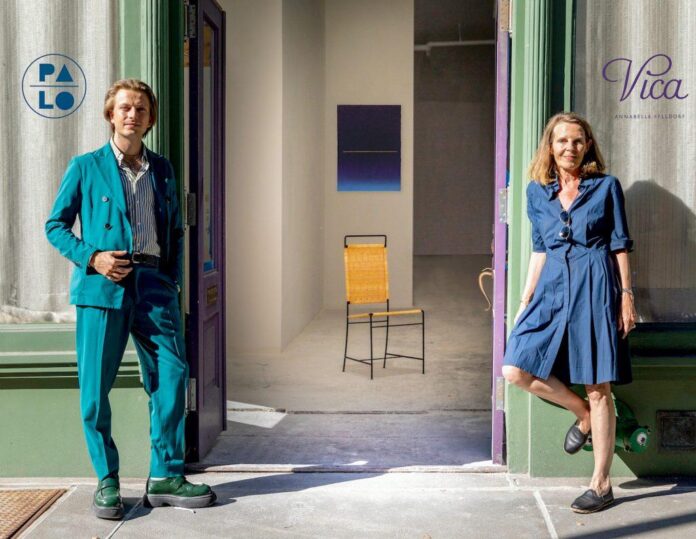 NoHo is about to get one gallery richer thanks in a large part to Annabelle Selldorf.

The art world’s favorite architect has turned an old jewelry store into a bespoke exhibition space. It will serve as the first fixed home for Palo, a roving gallery founded by dealer Paul Henkel. The site will also double as a kind of showroom for Selldorf’s new furniture line, Vica—marking the first time that her products will be publicly available.

Henkel, an upstart dealer who is not yet 30, first launched Palo back in 2018. Back then, the gallery had no physical location; projects were produced at varying locations for varying lengths of time. The pop-up model provided some perks, he said, but “having a permanent location that was this blank space we could reinvent every few months sounded very appealing to me.”

The idea, he added, was to “have a home base we could build an identity around.”

Built in 1900, the 3,400-square-foot storefront location has been divided into two exhibition spaces: one a fairly standard white cube, the other a European-style salon. Throughout both rooms, Vica furniture will be used for display and decoration. (It will also be for sale.)

That sense of dual functionality informs much of Vica’s wares, which include tables, chairs, and lighting fixtures. Selldorf’s new outfit is a reincarnation of a business founded by her grandmother in the 1950s in Cologne, Germany.

“I think it’s important to see the furniture in the context of the art Palo will be showing, and vice versa,” Selldorf said. “It’s about the integration of art and design, not one or the other. I think our furniture collection will have wide appeal, and yet it’s not mass market.” 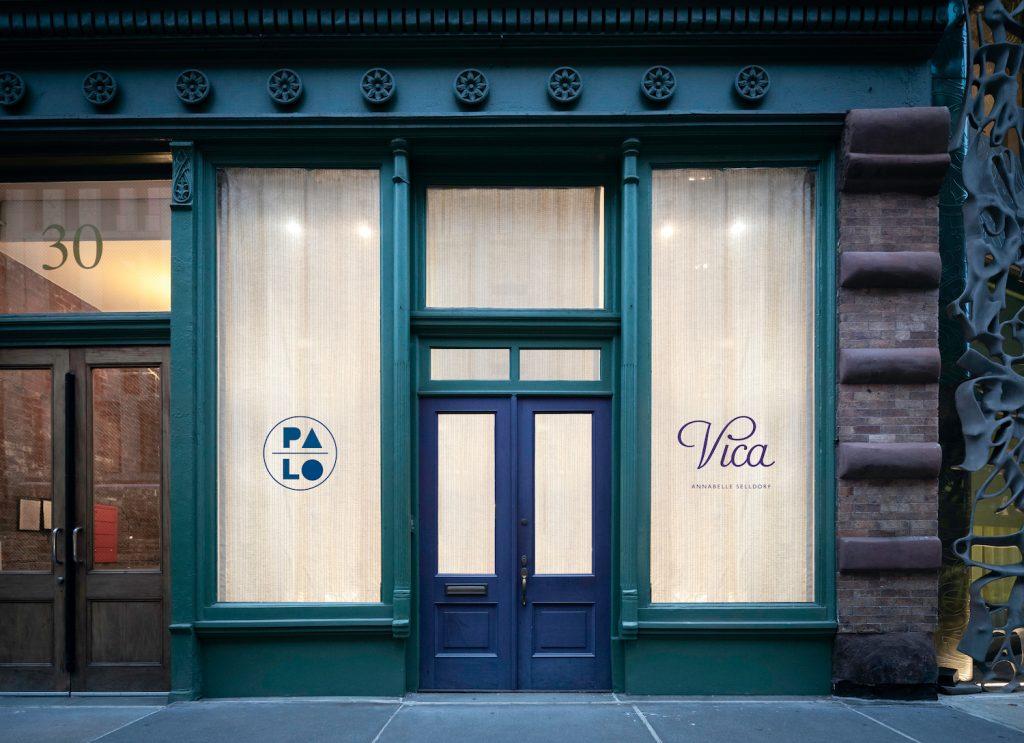 Henkel and Selldorf go way back, it turns out, and it was actually the latter’s idea to join forces. Both were born in Cologne, and growing up, Selldorf’s best friends were Henkel’s mother and aunt. (Paul is also the son of German billionaire Christoph Henkel.)

“Annabelle called me up, because she heard I was looking for a permanent location,” Henkel said. He recalled the conversation as if still in disbelief that it happened, which makes sense: for a young gallerist, that’s the kind of break you dream about.

As architects go, Selldorf is one of the art world’s most coveted commodities. Among her firm’s best-known projects are the Luma Arles arts center in France, the Museum of Contemporary Art San Diego in California, and the Rubell Museum in Florida. She’s also designed galleries for David Zwirner, Hauser & Wirth, and Thaddaeus Ropac, among others.

“Earlier this year when we began looking for a space for Vica that could be open to the public, we weren’t looking for a gallery per se,” the architect recalled. “We considered lots of options including a dedicated showroom in a design center, or our own small retail space. But when I realized that Paul was also looking for his own more permanent space things just fell into place naturally.”

Considering her ties to Henkel’s mother and aunt, the new gallery, she said, is about “keeping it in the family.”

“This approach feels more personal and in keeping with the ethos of Vica,” Selldorf continued. “It should be a place that people feel comfortable just dropping in to see what’s new or say hello and with Palo’s ambitious exhibition program I know the space will be vibrant and infused with energy.”

Palo Gallery is set to open on September 9 with an exhibition of new works by British artist Henry Hudson.