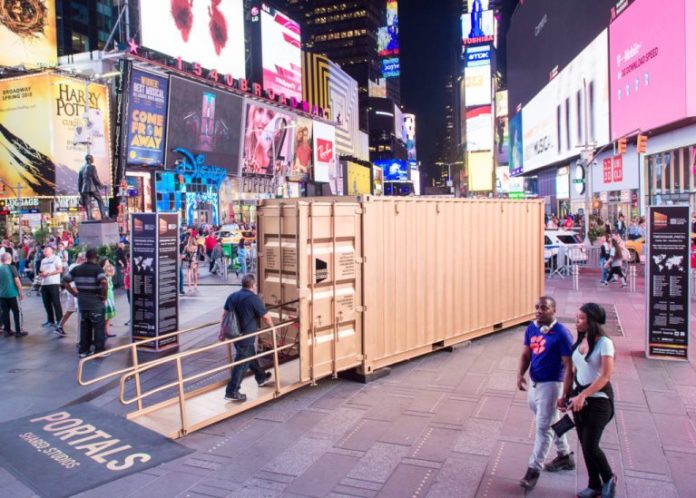 Times Square is often called the “crossroads of the world”, so Amar Bakshi decided to make the legendary city square in New York fit in with his slogan.

Thanks to the golden container that is on Broadway, visitors can instantly connect to the far corners of the world by talking to strangers in remote places such as Rwanda, Palestine and Myanmar. The project was named “TimesSquare_Portal”, and it is operated by Shared Studios, which equips containers with special equipment with the ability to play video in real time, to facilitate communication between people in containers in other cities. This is part of a larger-scale art project called Portals, which includes 24 such containers around the world. The project, conceived by Amar Bakshi, hopes to redefine our preconceived notions about other cultures. 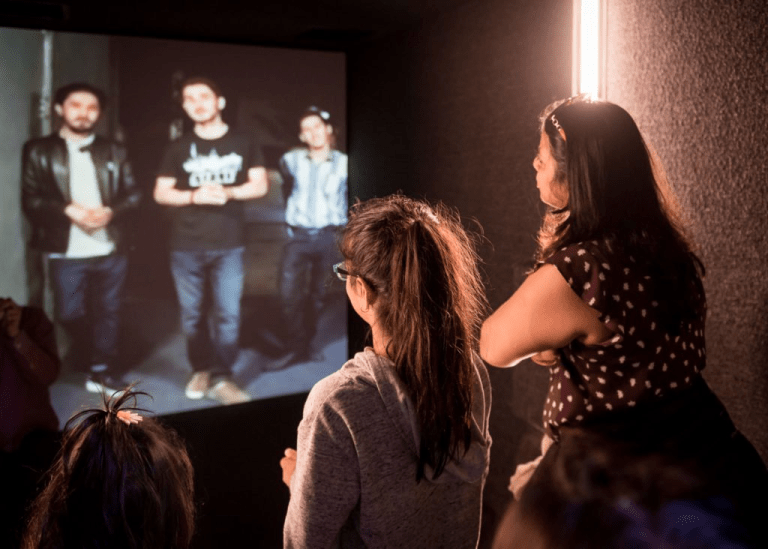 “When we think about a large group of people, it’s easy to tarnish them. One-on-one communication allows people to find a common language, focusing on their similarities, rather than differences, “the artist said at the opening of the exhibition. 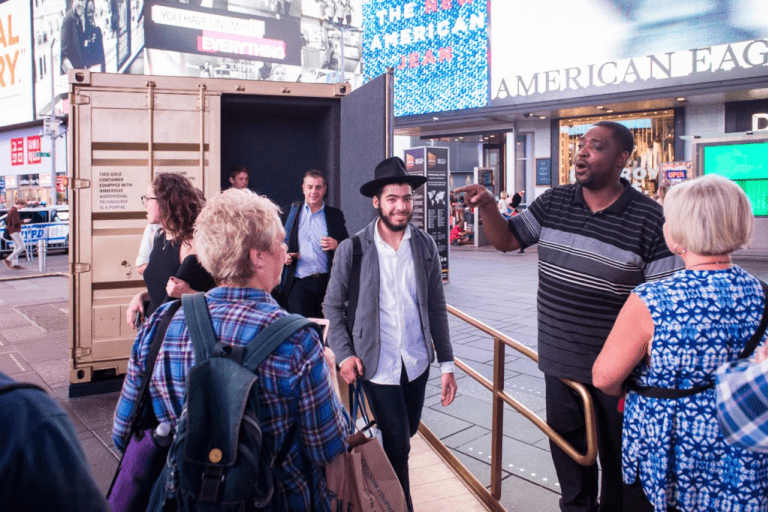 With the growth of smartphones and video technologies, it became easier to stay connected even with distant relatives. Bakshi believes that it is also important to communicate with strangers to learn more about humanity. The portals, launched in December 2014, connect galleries in New York and Iraq. Now, at any time, you can enter the container in Times Square and talk with a stranger in one of 24 containers in the US and around the world.

The headquarters of the “portals” in Brooklyn, but the first permanent container, created in March 2015, is in Herat, Afghanistan. Curator Omid Habibi heard about the project in Persia, so he contacted Bakshi, and in a few weeks another portal was opened.

“I was not educated enough until I saw the portal. This helped me to get rid of a lot of stereotypes, “said Lewis Lee, curator of the Portals in Milwaukee. 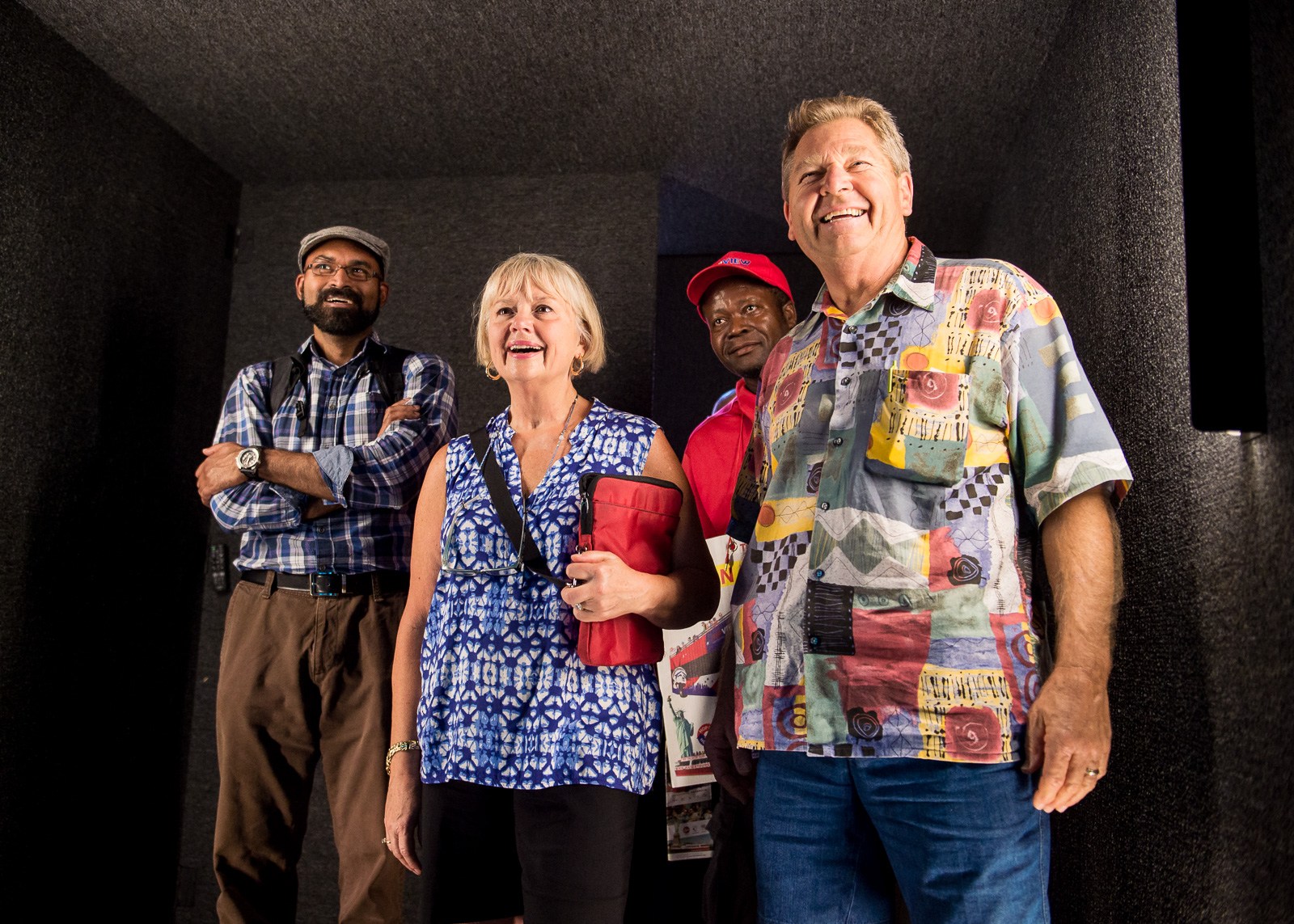 “The benefits that come from attracting people that are not like us are huge. This changes our views on the world and increases the opportunities that we need to realize, “Bakshi added. “The world is a beautiful place, if not to be afraid, but to accept its diversity.”

Installation “TimesSquare_Portal” will be open to visitors until November 21, 2017.

PlayStation VR Sells Out Faster Than Any Other Hardware at GameStop