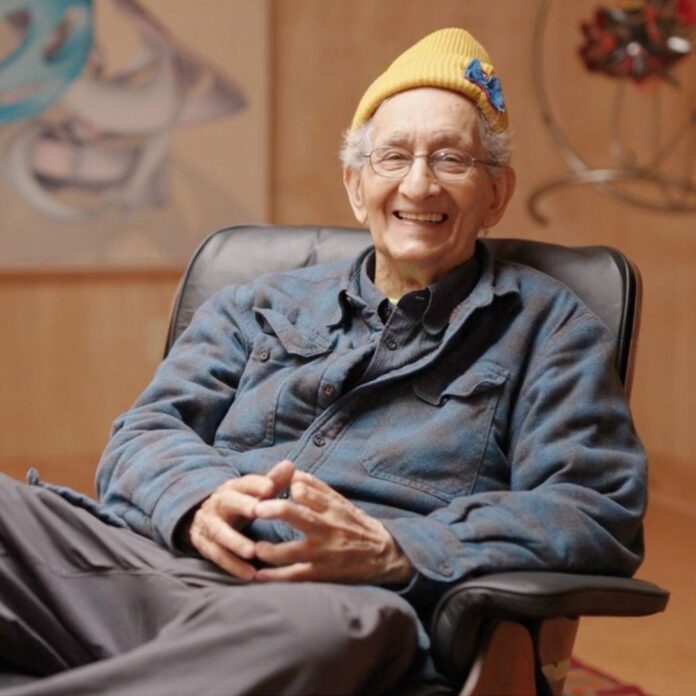 The Artists Rights Society, an organization that for 35 years has advised artists on copyright and licensing matters, has expanded its efforts into the digital space with the announcement of a new NFT platform, Arsnl.

“Through curated exhibitions, auctions, and key strategic partnerships, Arsnl creates new economies for blue-chip and legacy artists while connecting digital creators to traditional collectors and global brands,” read a statement from the platform.

Arsnl goes live at midnight on September 9 with the launch of Frank Stella’s first NFT collection “Geometries.” The series spans 22 digital sculptures in Stella’s spartan architectural style, released in editions of 100 each.

Priced uniformly at $1,000, they offer an affordable opportunity to own Stella’s work—as well as a unique utility: Owners will command full rights to create physical reproductions of their digital work at will, on any scale.

“The vision for Arsnl is to carry the Artists Rights Society ethos of protection and promotion into the NFT and digital art space,” said Arsnl founder Katarina Feder in a statement. “Arsnl will guide artists and partners through the creation of digital projects and works of art on the blockchain—while also championing artist-first policies, including built-in royalties and resale rights.”

The platform has been in the works over the past 18 months since blockchain technology hit the mainstream. “Over the last year and a half, we have been lucky enough to speak to a tremendous amount of traditional artists, institutions, and collectors and have listened to their questions and concerns,” Feder said. “Those in the crypto community have been extremely generous, many freely offering their advice and guidance.”

Arsnl and “Geometries” is launching at a tumultuous time for the crypto and NFT spaces. “Collectors have definitely become more discerning,” Feder said. “Now that the clutter from the height of the NFT frenzy has cleared, this is the right climate for an organization like Arsnl to debut with a strong project such as Frank Stella’s.” 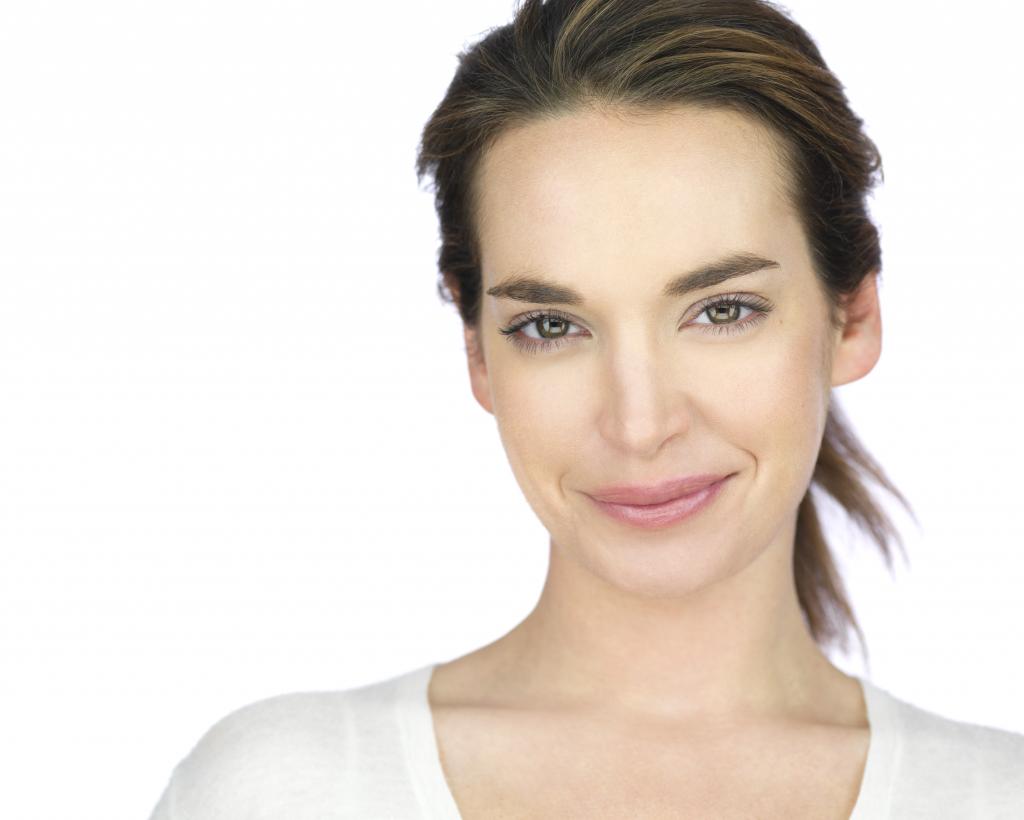 Feder encountered NFTs for the first time early in 2018. “I was taking a class on blockchain and the crypto market when Jason Bailey’s December 2017 Artnome article ‘The Blockchain Art Market is Here’ was brought to my attention,” Feder recalled. “I was fascinated by the disruption that Bailey so aptly predicted: a blossoming digital art market; resale royalties are creating a more ethical way to remunerate artists for their work; and larger art audiences allow for democratic price levels.”

Stella, a longtime ARS member who’s also avidly argued on behalf of artist rights, completes the orbit. Feder told that his team was the first to respond when ARS put out the preliminary feelers for Arsnl.

Though collectors can make credit-card purchases through the platform, Arsnl will launch on the Ethereum blockchain. “We are really excited about the forthcoming transition of Ethereum to a proof-of-stake chain, which will make it more environmentally friendly,” Feder said, referring to the blockchain’s software update set to take place on September 15.

Moving forward, Arsnl will collaborate with artists within and beyond ARS’s roster of 122,000 global creatives. Future projects include drops from Leonora Carrington, LeRoy Neiman, and a collaboration between the Quilters of Gee’s Bend and generative artist Anna Lucia.

Though Feder wouldn’t reveal how many names are on the waitlist for Stella’s forthcoming 2,200 digital works, you can try your hand and sign up here.