Home News The Back Room: Fighting the Flippers 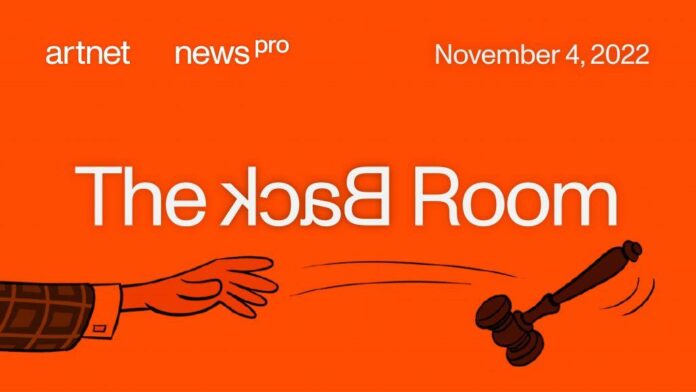 This week in the Back Room: new resistance against rapid resales, a national shakeup at auction, Henry Taylor gets down to earth, and much more—all in a 6-minute read (1,599 words). 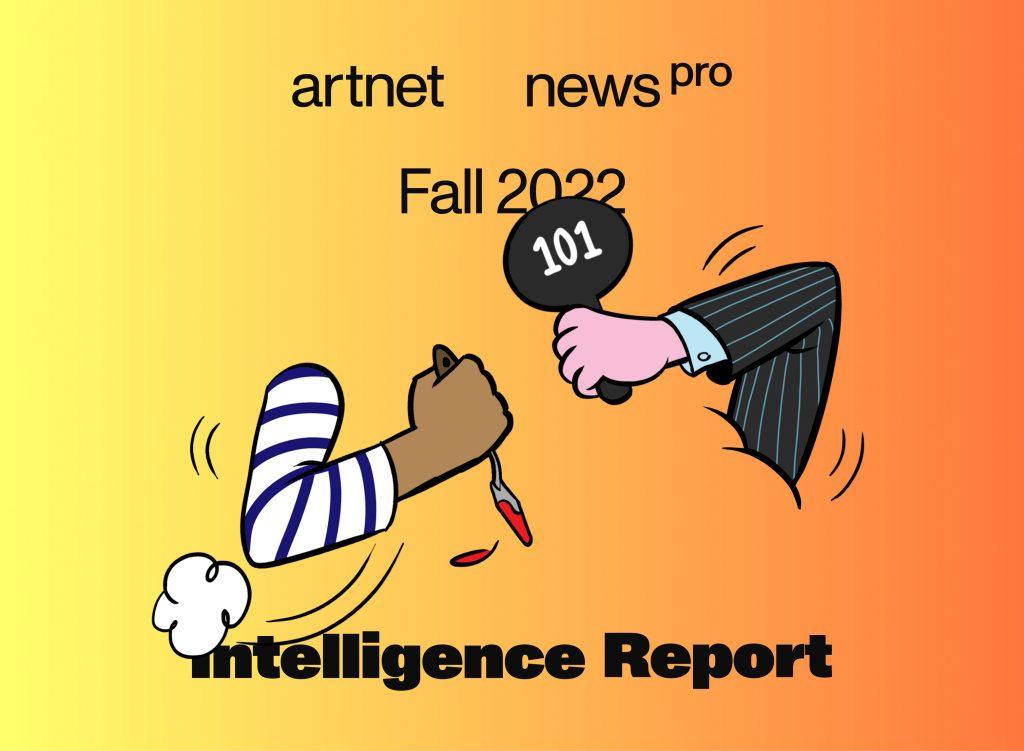 Since the early 1970s, rapid resales of young artists’ works have transformed from an occasional scandal to a fact of life in the art market. But artists and dealers are working harder than ever to push back against the practice—and the industry is being reshaped by their efforts.

In the cover story of this fall’s Artnet News Intelligence Report, our own Katya Kazakina rounded up the latest developments in the fight over flipping. The upshot? The stakes have never been higher, and all parties involved are thinking more creatively than ever about how to partake in the profits.

The gains have been a boon for early buyers. But an array of new tools is giving unprecedented leverage to the original stakeholders in these in-demand artworks. Below, a summary of how artists, dealers, and intermediaries are jockeying for more control and more cash…

A growing number of initiatives is giving hot artists and dealers direct influence over what comes to auction—and who benefits from it.

The details vary slightly from intermediary to intermediary, but the general plan carries over: the house consigns new works directly from the makers and their galleries in exchange for most or all of the hammer price; the auctioneer keeps most or all of the buyer’s premium; and a charitable cause receives a preordained piece of the proceeds.

The results have been promising so far. Simon de Pury’s namesake auction platform generated more than $831,000 from 16 primary-market works by an all-star cast of women artists this summer. A few weeks later, the debut of Sotheby’s Artist’s Choice series brought just shy of $920,000 for six new works, triple their combined joint presale estimate.

De Pury also passed the galleries and artists the identities of the winner and underbidder for each lot—vital info that auction houses have generally siloed for themselves.

Dealers have compiled blacklists for as long as flipping has existed. However, the lists’ traits have changed in response to the rising stakes of the rapid-resale market.

Some galleries that now represent sought-after talent expect collectors to share a percentage of resale proceeds with them even if the work changes hands elsewhere on the secondary market (including at auction), and/or even if it was acquired while the artist was repped by a different gallery.

Dealers are no longer always content to simply restrict collectors’ access when they violate these norms, either. Galleries such as David Zwirner and Anton Kern have proven willing to leak the names of flippers to the press, adding a public shaming onto their transactional penalty.

Although the enforceability of resale covenants remains a point of contention, forward-thinking attorneys are encouraging artists and dealers to combat flipping by adding more robust protections to their sales contracts. The innovations include…

Third Party Beneficiary clauses, which grant artists, not just galleries, the right to sue if a buyer transgresses.

Right of First Refusal clauses, which require collectors to give the original dealer the opportunity to buy back a piece before it can be resold elsewhere.

Time-Limited Resale clauses, which demand that buyers wait a designated period (usually three to five years) before reselling a work.

Upside-Sharing clauses, which require buyers to pay a preordained portion of proceeds to the gallery when a work is resold through another intermediary.

A vanguard of startups believes that the blockchain can help solve the flipping dilemma, specifically by supplementing traditional contracts with crypto-native “smart contracts,” or digitally coded agreements that self-execute when objective conditions are met.

Most prominent among these companies is Fairchain, whose proponents include galleries such as 56 Henry and artists such as Carroll Dunham, Hank Willis Thomas, and rising star Ludovic Nkoth.

Its tools promise artists and dealers a guaranteed share of resale proceeds, automatic knowledge of subsequent buyers, and other longed-for assets the market has rarely provided.

The effects of these new measures have been mixed. On one hand, there are recent examples of collectors voluntarily siphoning a portion of their resale proceeds (usually between three and 10 percent) to the artists or dealers critical to the original purchase. Although exceptional, such reported make-good sums have reached as high as $1 million.

On the other hand, defiant collectors have circumvented contracts and tacit expectations by, for example, privately reselling in-demand works at lower values in exchange for promises to “bury” the transactions until an unproblematic future date.

What is sure is this: as long as legislating an artist resale royalty remains a nonstarter in the U.S., and as long as the profits of rapid resales continue escalating, then all parties will keep searching for new and better ways to capture what they see as rightfully theirs.

“There are people that have big major goals, and that’s great… Me, I just want to get to a place where I can pay rent. That was my thing for a long time. It was nothing grandiose.”

—artist Henry Taylor, reflecting on the long journey to his first institutional retrospective on the west coast, which opens at the Museum of Contemporary Art Los Angeles this weekend. () 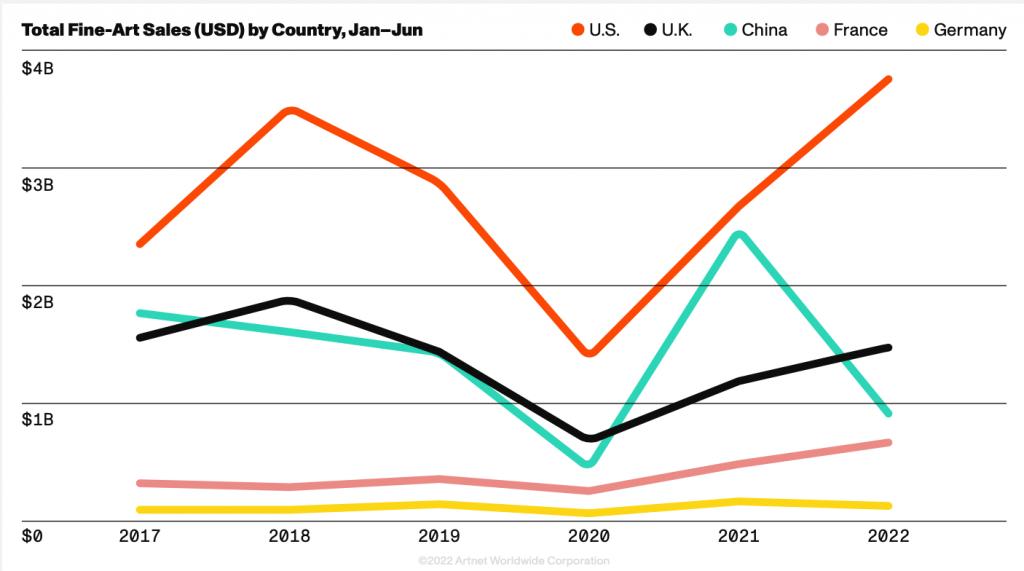 In the first half of 2021, China’s economy was still enjoying the benefit of its swift, strict COVID response, and spending by its young, wealthy collectors dramatically narrowed the U.S.’s long-held lead in fine-art auction sales. But the opening six months of 2022 have seen these fierce national competitors go in opposite directions…

With the CCP’s ongoing zero-COVID policy continuing to roil life, business, and travel in China, it will be a big surprise if the country’s results under the hammer turn around by the end of December. But given how shaky the economy feels everywhere else, the first half’s winners might be due for a downturn, too.