Home News The Exhibition ‘Steven Meisel 93’ Focuses on the Fashion Photographer’s Vision of... 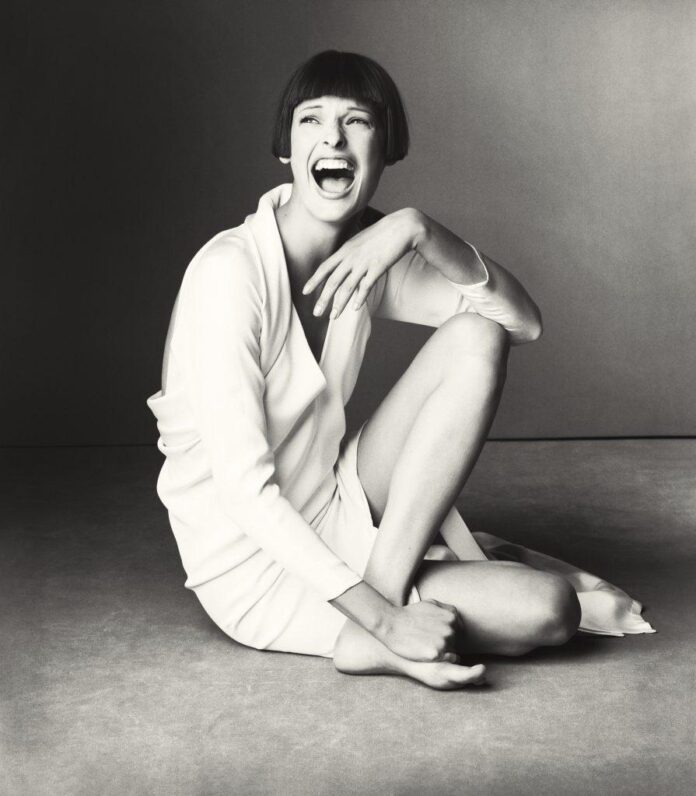 It’s hard to zero in on why 1993 was a particularly watershed year for Steven Meisel. The previous year he shot Madonna’s Sex book and just about every major advertising campaign. He had been photographing every Vogue Italia cover since 1988. Enigmatic and prolific, he churned out work, with exactingly high caliber.

He was certainly at the top of his game in 1993 as the world’s pre-eminent fashion photographer. Almost thirty years later, he’s indisputably never relinquished his crown or slowed down—just expanded his range. 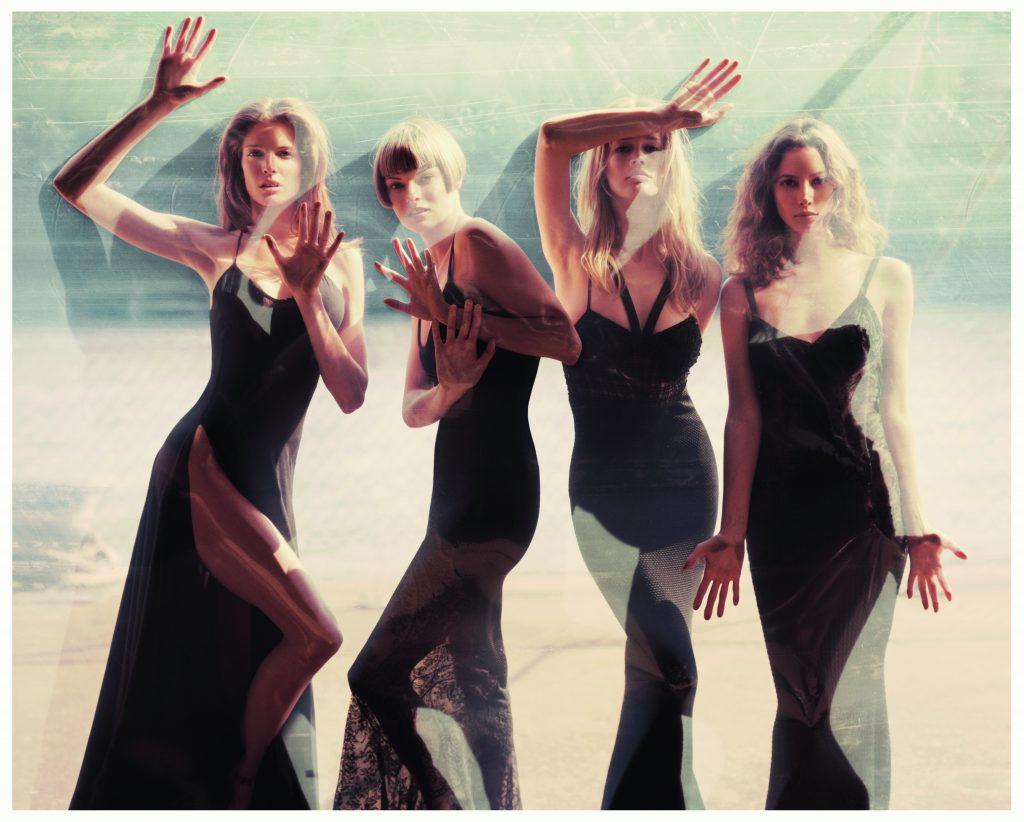 “Steven Meisel 1993: A Year in Photographs” shows that it might have been just another year of fab editorials in a career characterized by hit after hit for Meisel. But 1993 was a fascinating transitional period for fashion, and Meisel helped shape its point of view.

The exhibition opened this weekend in A Coruña, Galicia, Spain, and runs through May 1, 2023. It consists of over 100 portraits culled from fashion stories, mostly from various international editions of . 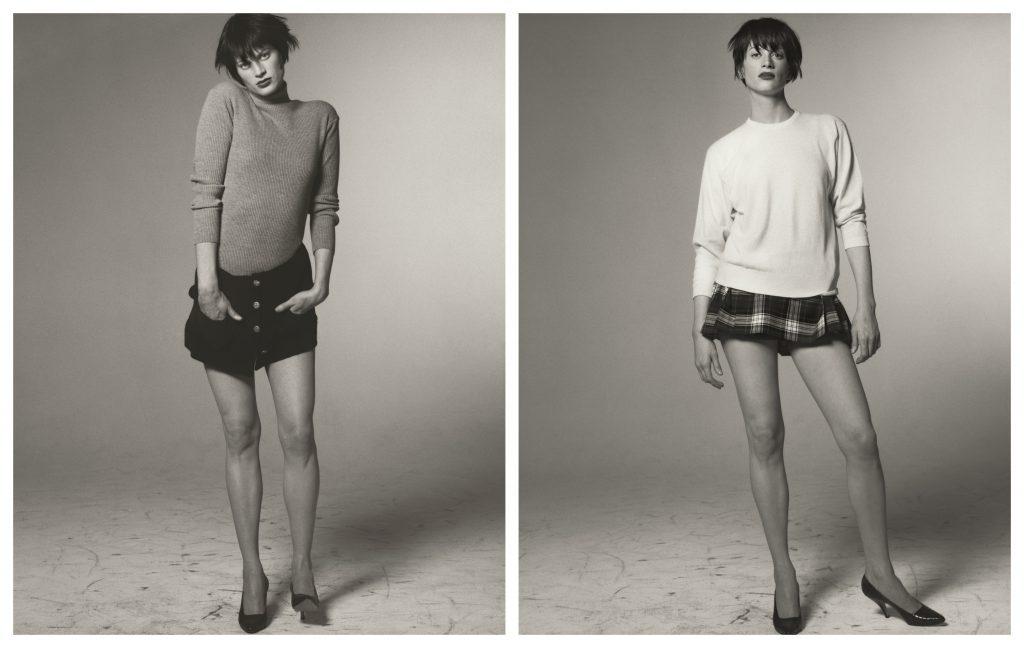 The show captures the post-grunge comedown, when everything felt a little more down to earth and less glamazon (the look particularly resonates today and has returned full-circle). It’s ironic that Meisel’s iconic images of Marc Jacobs’s iconic “grunge” Perry Ellis collection for Vogue helped hobble the credibility of the nascent music genre.

It’s fashion, after all, so the era is encapsulated in a Linda Evangelista haircut. Her no frills au naturel pageboy reinvented her yet again and is well-documented in the show. The supermodels still reigned supreme, but their portrayal as big-haired, unattainable glamazons was out. 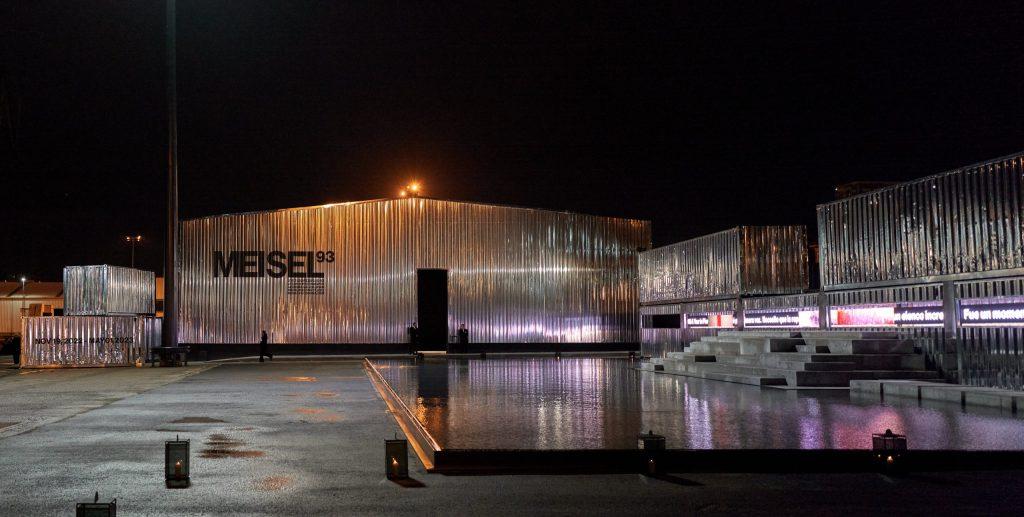 An exterior view of the show. Photo: Saskia Lawaks.

Their ranks were also expanded with new inductees, some of whom were moonlighting aristocrats. These manor-born models-of-the-moment appear elsewhere in the show: Bella Freud (daughter of Lucien Freud), Honor Fraser, and Stella Tennant (Meisel shot her first when she was still rocking a septum ring). Creativity, a DIY countercultural spirit, and a new definition of beauty, characterized the era—not perfection. 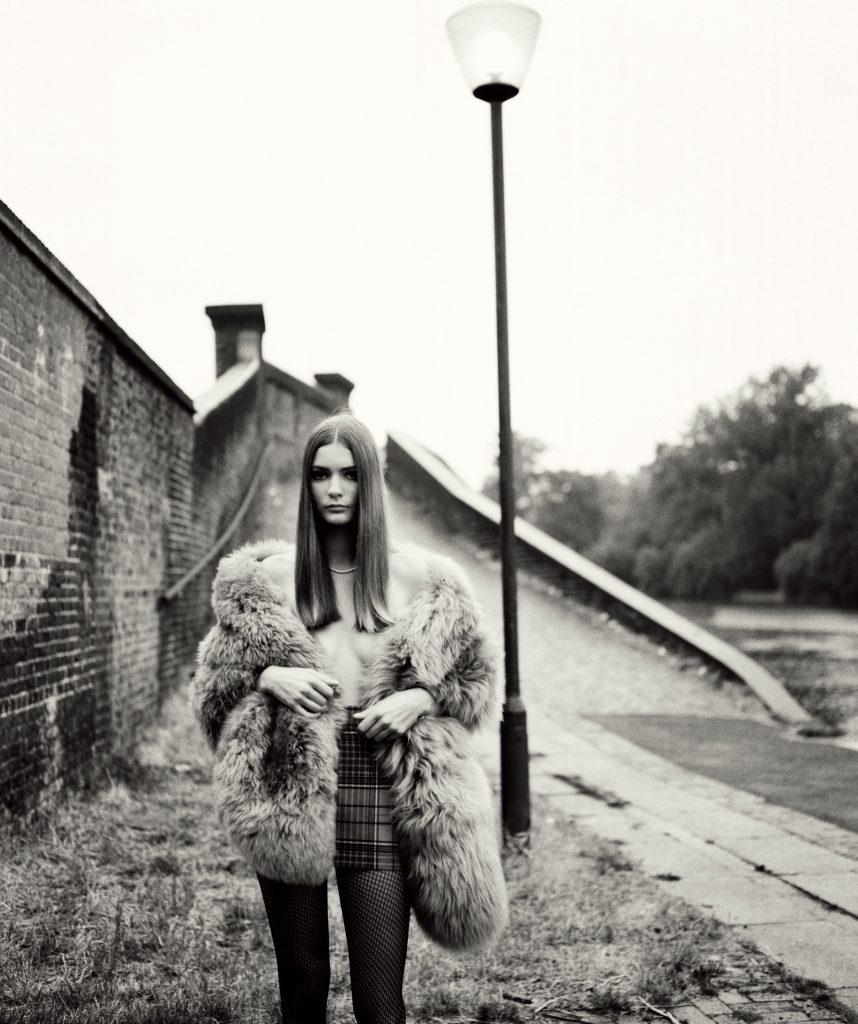 The images were selected by Meisel’s studio and organized with the support of Marta Ortega Pérez, the chair of Gal Inditex, the parent company of Zara. In a statement, she said: “People whose brilliance shines as Steven’s does have no need to diminish or dismiss the talents of others…When your talent and creativity are so strong it is possible to stay true to yourself without being impressed by fame or distracted by trivial things you can’t control. By producing amazing images time and time again, Steven simply allows his work to speak for him.” 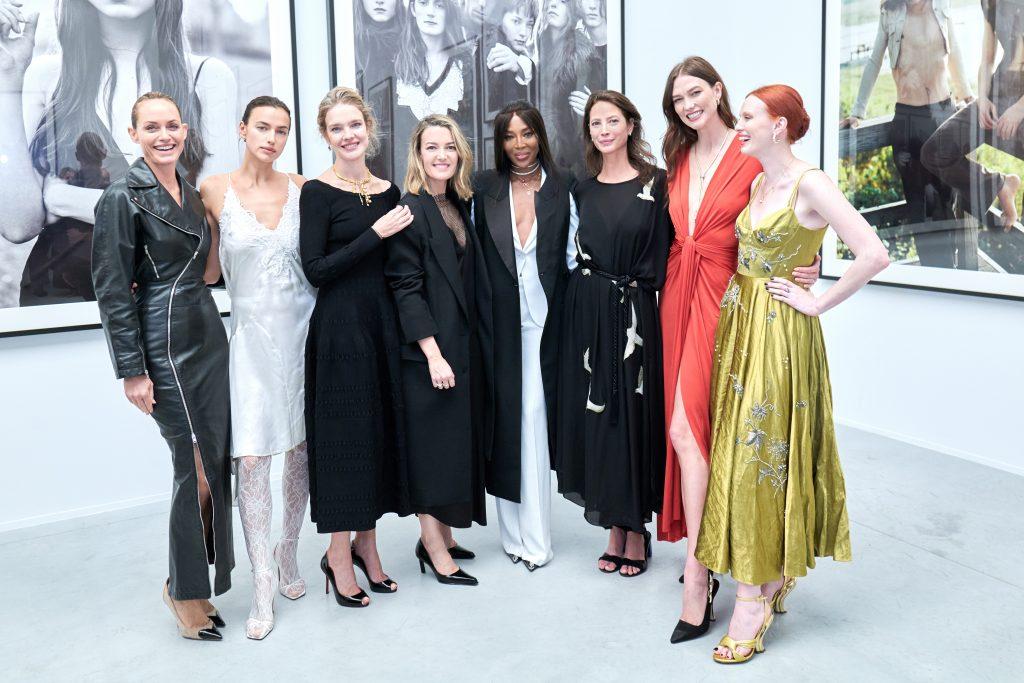