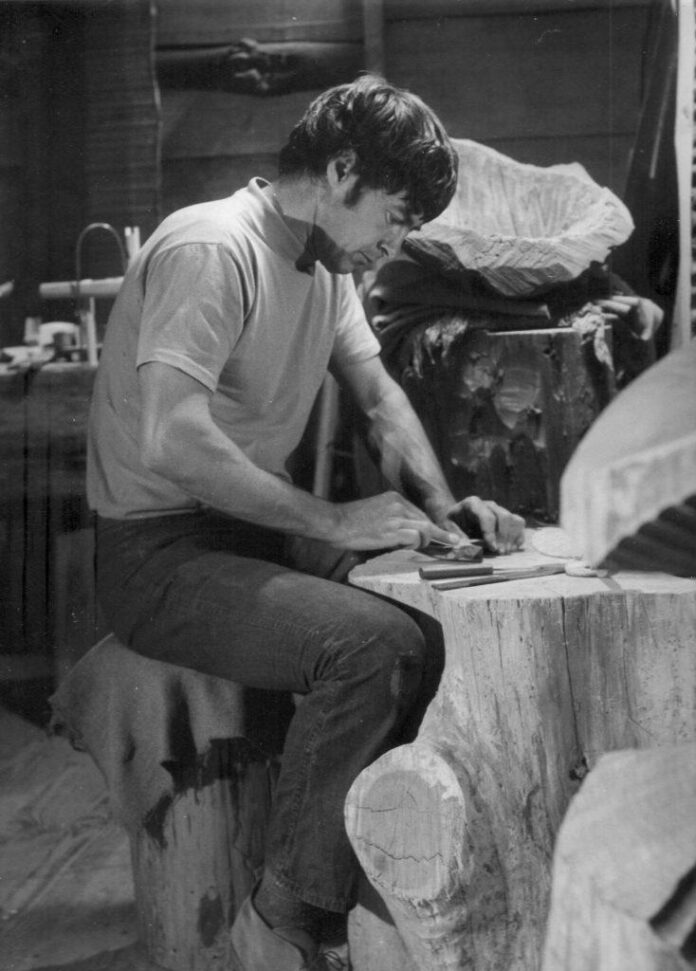 The late multidisciplinary artist JB Blunk is best known for his innovative wood sculptures and furniture, two categories he often fused. Now Blunk’s jewelry is on display for the first time, at Kasmin Gallery in New York, framed by paintings, ceramics, and sculptures that span his prolific career.

Blunk lived the life of an artist. Many of his designs were made to be interacted with, sat on, drunk from, lived in, and—in the case of his jewelry—worn. 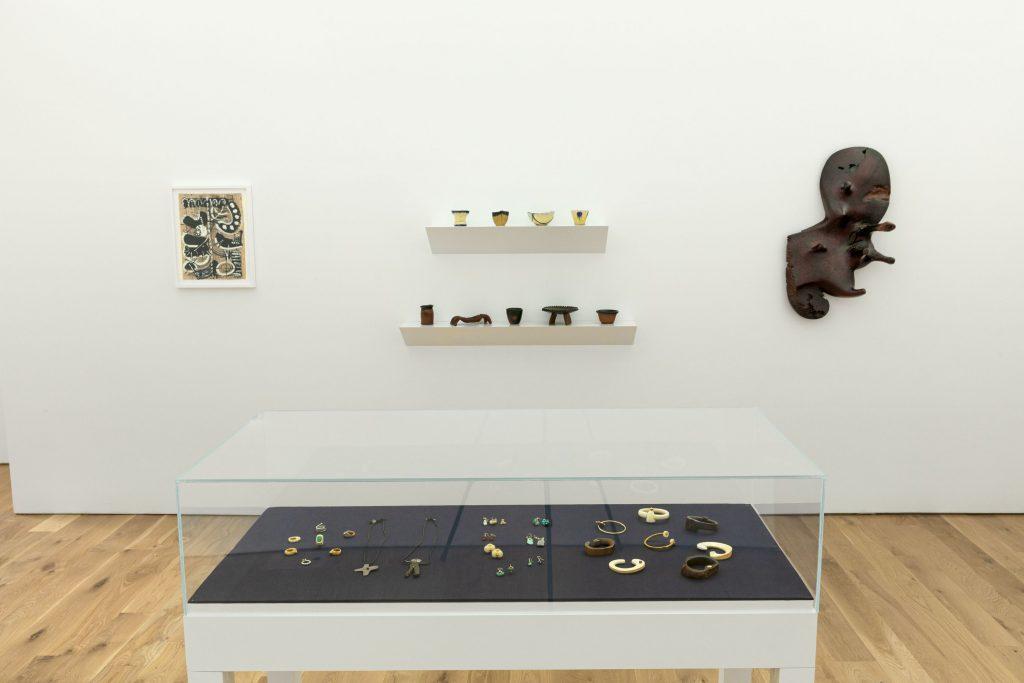 His jewelry has a lightheartedness to it, an intimate and organic quality that points to the fact that the pieces were a labor of love. Blunk handcrafted a majority of the earrings, necklaces, bracelets, rings, and accessories on display for his partner and muse, Christine Nielson, as well as for family and friends. Now some of those pieces are for sale.

Blunk began making jewelry in the 1950s and continued late into his practice, although many of the pieces were not designed to be displayed beyond adorning his loved ones. He traveled extensively throughout his life and collected precious stones and gems as mementos that he later turned into jewelry. A triad of three earth-toned earrings in the exhibition were made from coral and shells that Blunk brought home from the beaches of Mexico. 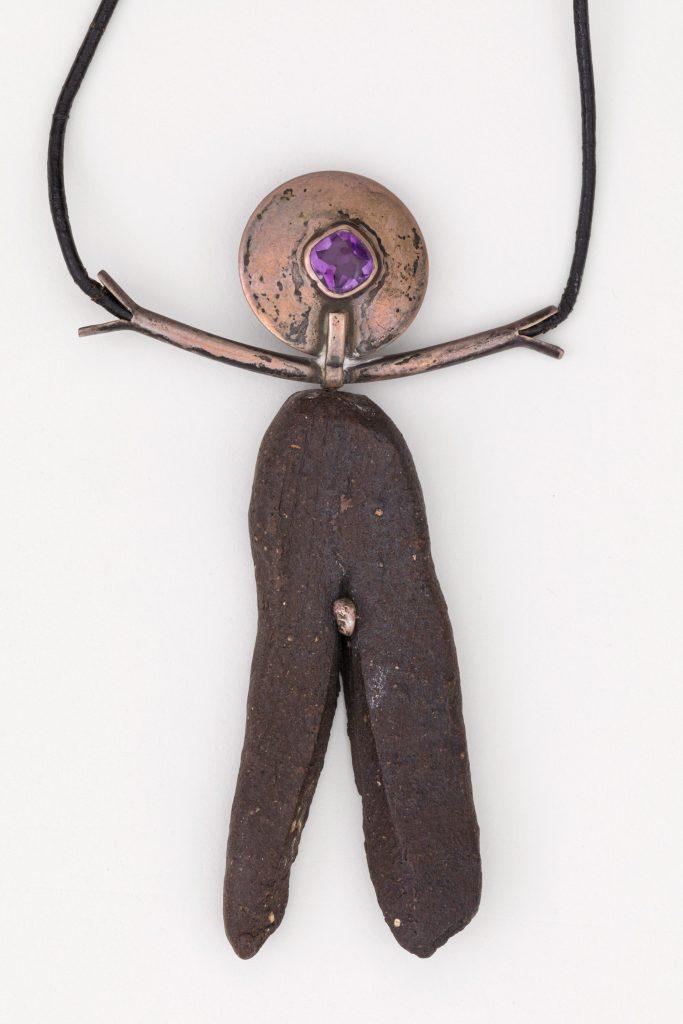 Much of Blunk’s jewelry has a sculptural quality to it that echoes his wider known body of work. In one of his early necklaces, the aptly titled Little Mans (1954), a silver and amethyst pendant rests atop an animated clay body. The pendant connects to thin leather strips with what look like tiny outstretched arms.

Blunk found joy and enlightenment in his work. No matter how big or small, he used his hands to sculpt fluid forms out of organic material. He famously worked with large pieces of salvaged redwood that had been washed up along the Northern California coast or discarded by loggers.

Blunk’s magnum opus is his handmade wood home in Inverness, CA that holds countless ceramics, tables, chairs and sculptures he made during his lifetime. He was pioneer of the countercultural back-to-the-land movement of the 1960s and 70s, when young disenfranchised Americans relocated to nature to build homes and communal farms away from urban life. He lived and worked from the house for the remainder of his life and drew inspiration from the natural environment.