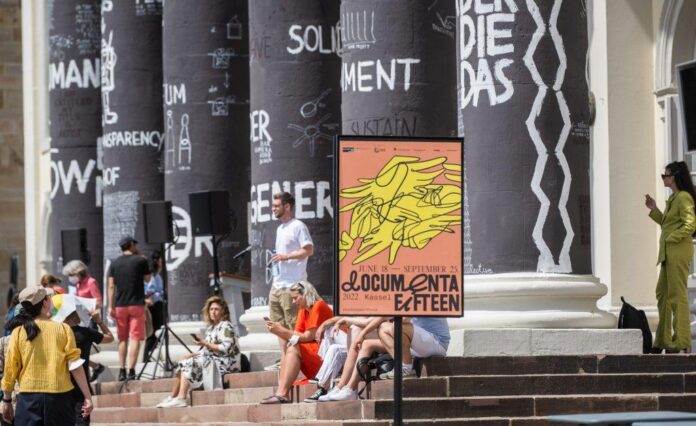 According to the statement, the Documenta board and Schormann reached a mutual agreement on “short notice” after a meeting on Friday evening. The news comes on the heels of a statement Schormann issued on Tuesday, July 12, that sought to clarify how Documenta had handled an unfolding controversy that began in January around allegations of anti-Semitism among members of the artistic team and some artists. The controversy came to a boiling point the day after the opening in June when viewers became aware of anti-Semitic imagery in a prominent artwork by Indonesian collective Taring Padi.

“A lot of trust has unfortunately been lost,” the board said in the statement confirming Schormann’s departure. A search is underway for an interim director for the exhibition, which is just 30 days into its 100-day run.

The supervisory board also recommended appointing an expert advisory board consisting of scholars of contemporary anti-Semitism in the German and global contexts, as well as on postcolonialism, who should be “responsible for the initial stocktaking of the processes, structures, and receptions” surrounding the exhibition. According to the statement, this investigation should include indications of possible anti-Semitic imagery and the promotion of “Israel-related anti-Semitism… with due regard for the fundamental right to artistic freedom.” 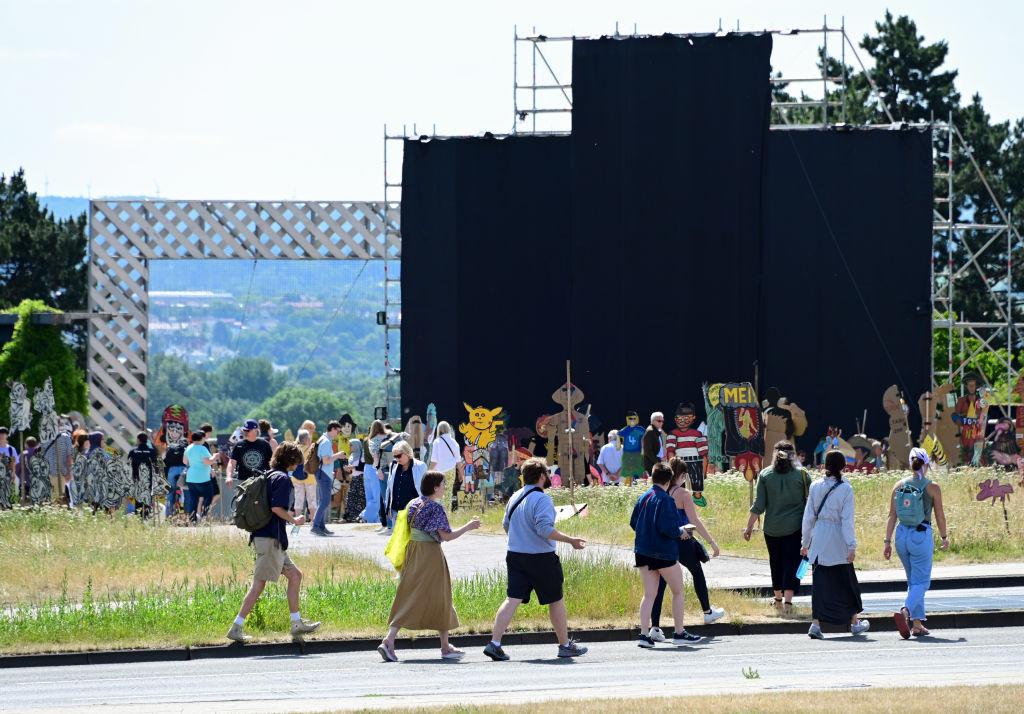 21 June 2022, Hessen, Kassel: Art lovers look at the large painting “People’s Justice” (2002) by the Indonesian collective Taring Padi, covered with black cloth, on Friedrichsplatz. Several anti-Semitic motifs could be seen on the banner. After the veiling of the heavily criticized work at documenta fifteen, the debate about the show’s handling of the anti-Semitism accusations continues. Photo: Uwe Zucchi/dpa – ATTENTION: Only for editorial use in connection with a report on documenta fifteen and only with full mention of the above credit (Photo by Uwe Zucchi/picture alliance via Getty Images)

Documenta 15, which was organized around the Indonesian word , which means a communal rice barn, focused on collective practices. With more than 1,500 participating artists, the show itself received generally positive reviews, including from Artnet News’s Ben Davis, who wrote that “the particular network-of-networks that Ruangrupa has pulled in genuinely feels like it knits together artistic scenes that are vital and under-known.”

Despite the achievements, since January, the 15th edition of Documenta, which takes place every five years in Kassel, has been embroiled in controversy over allegations of anti-Semitism. In January, an anonymous blog post on the Alliance Against Antisemitism Kassel website kicked off allegations of antisemitism, accusing members of the artistic team and some participating artists of supporting the pro-Palestinian Boycott, Divest, and Sanctions movement. Ruangrupa said the allegations were “bad-faith attempts” to delegitimize them.

A talk set to take place in April that would address antisemitism and anti-Muslim racism was canceled after the Central Council for Jews in Germany accused the organizers of bias. 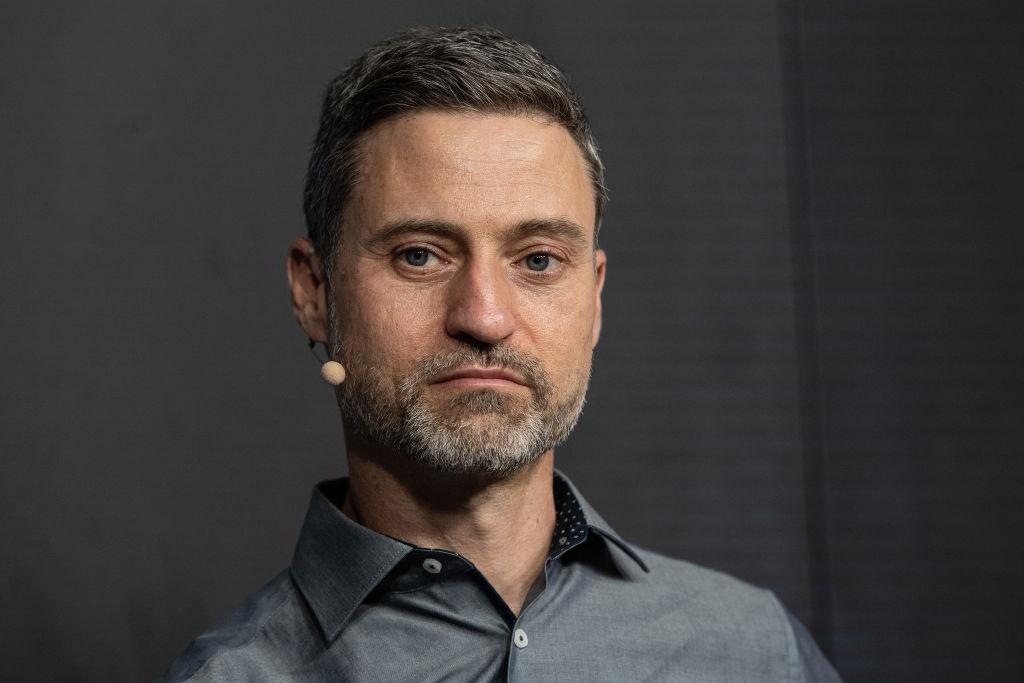 Then, in June, just days after the official opening, it emerged that a caricature of a Jewish orthodox man, with sidelocks and bloody fangs, donning a hat emblazoned with the Nazi symbol, appeared within a large artwork from 2002 by Taring Padi in a piece that criticized the brutal Suharto regime. Alongside that character, as well as others depicting demons, animals, and the KGB and Australian intelligence, there is a depiction of an Israeli Mossad soldier as a pig. The work was immediately covered up and then removed. Both Taring Padi and the curators of Ruangrupa apologized.

The controversy did not quell after the removal of the work, called . An emergency panel was brought together on June 29 to discuss antisemitism in art. Less than two weeks later, artist Hito Steyerl, who was showing in the exhibition, pulled out of the show claiming that there was a “refusal to facilitate a sustained and structurally anchored inclusive debate around the exhibition, as well as the virtual refusal to accept mediation.” That same day Meron Mendel, the head of the Anne Frank Educational Institute in Frankfurt who had been brought on as an advisor to the exhibition in the wake of the scandal in June around Taring Padi’s work, also quit.

Schormann had just a week ago rebuked claims made by Mendel, who told German media that Documenta was not active enough when it came to redressing in the wake of the revelations about . She said that the artists feared external panels would lead to censorship and that participants “saw themselves under general suspicion” and threatened in part because of their origin, skin color, religion or sexual orientation.

Retro Portraits Of Monsters In The Paintings By Travis Louis