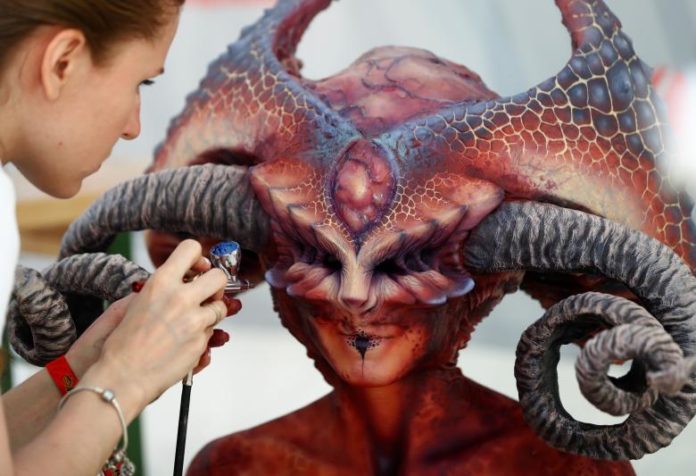 To date, the festival scene has been the largest music and art venue in the southern part of Austria for 20 years. In 2017, the festival was held in a new location, for the first time in the capital of Carinthia, Klagenfurt am Wörthersee. The festival area was in the heart of the city, surrounded by a historical center, a theater and galleries. This is an ideal place for connoisseurs of art, visitors and participants to relax and enjoy the atmosphere of colorful and fascinating body art, as well as enjoy delicious street food for live performances of popular performers.

The heart of the festival as always is the World Championship, which takes place on the main days from Friday July 28 to Sunday 30 July – artists from 54 countries compete in various categories, hoping to impress the guests of the festival and members of the jury with the uniqueness of their works. Not long before midnight on the main stage, accompanied by fanfare and sensual awards ceremony, NEW WORLD CHAMPIONS were announced!

Very strong work was done in the brush and sponge category, but despite the high competition with the World Champion, Sanatan Dinda (India) became the second time. The Vice Champion was awarded Marzia Bedeschi (Italy), the third place was taken by the zudozhnitsa from the USA, Cheryl Ann Lipstreu.

In the category of aerography, the first place was taken for the first time by the artist from Guadeloupe Benoit Bottala, the second became Alex Hansen (Brazil) and the final prize place went to Leonardo Giacomo Borgese from Italy.
The category of special effects was won by the Austrian artist Ludwig Decarli, who was already vice-champion. It was followed by Olga Popova (Russia), as well as Benedetta Carugatti (Italy) were happy with their titles. 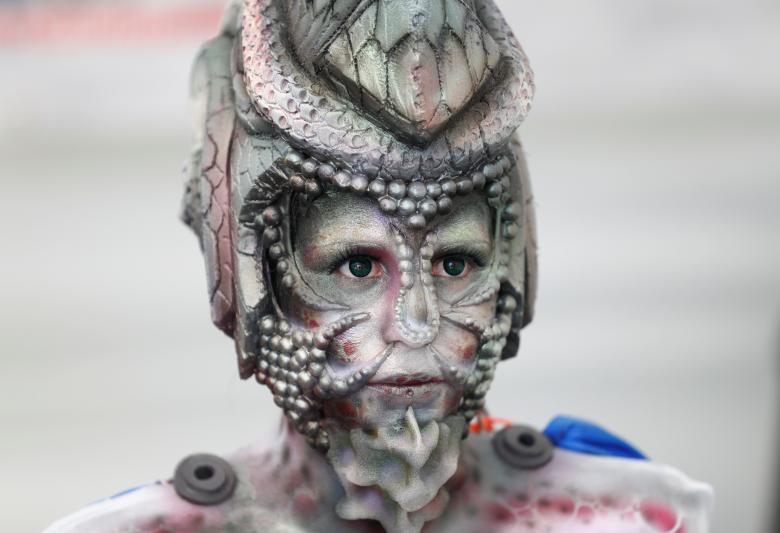 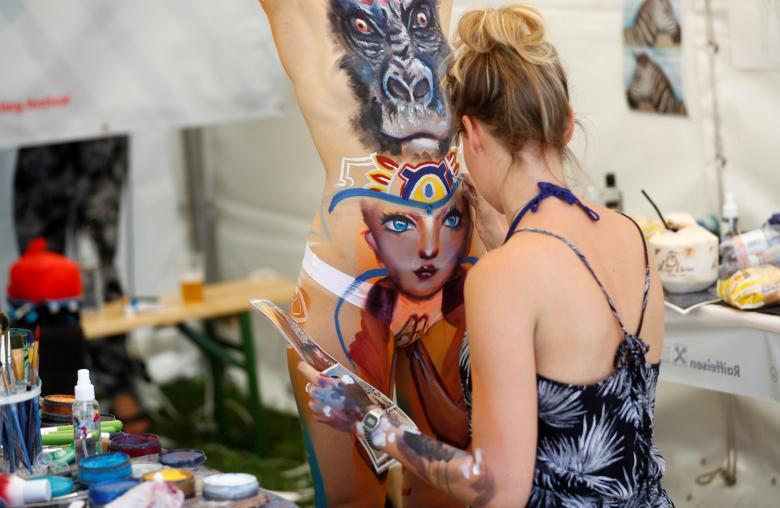 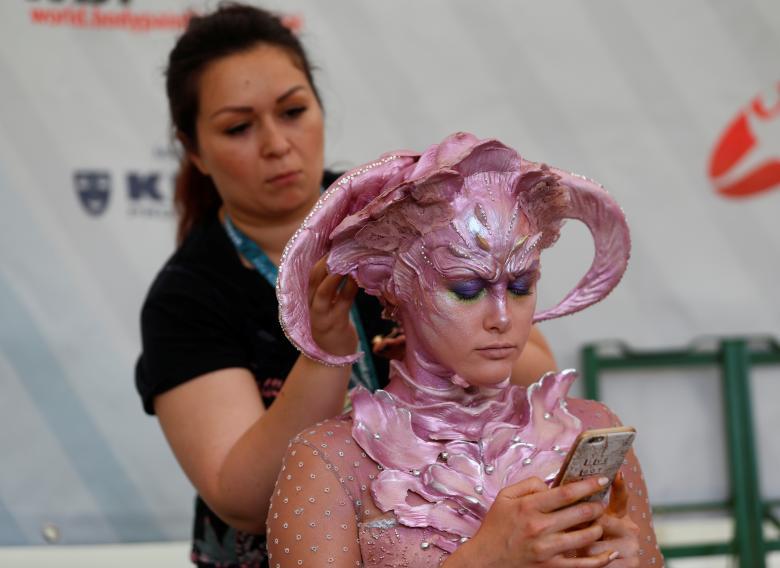 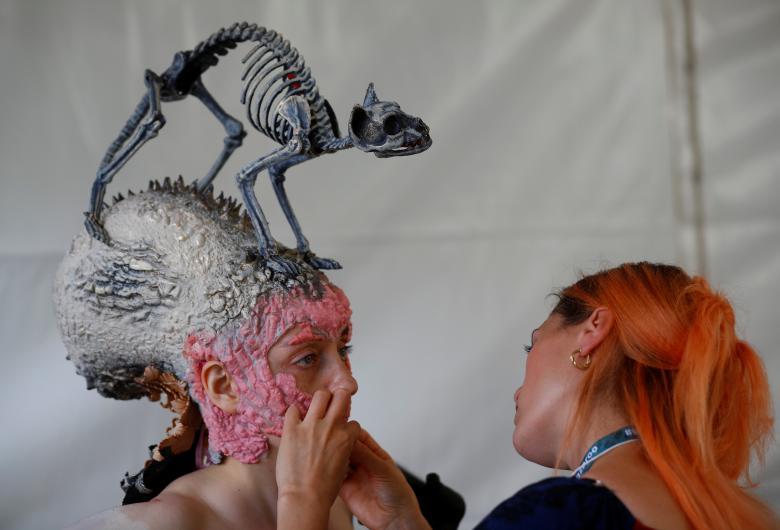 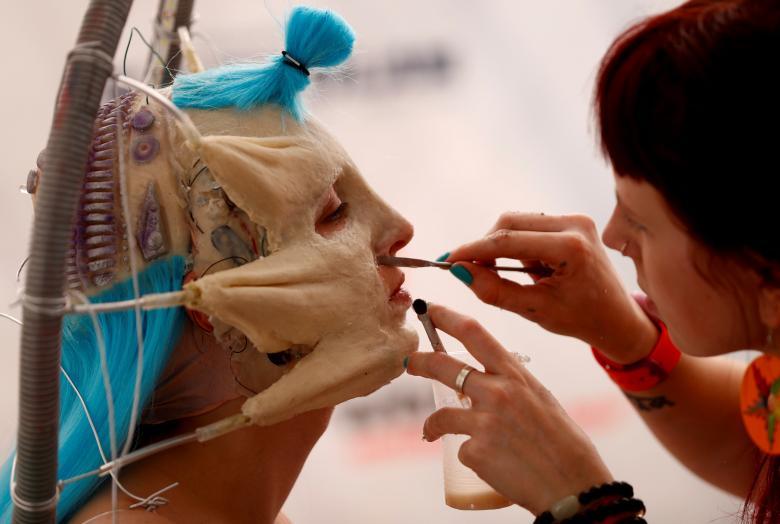 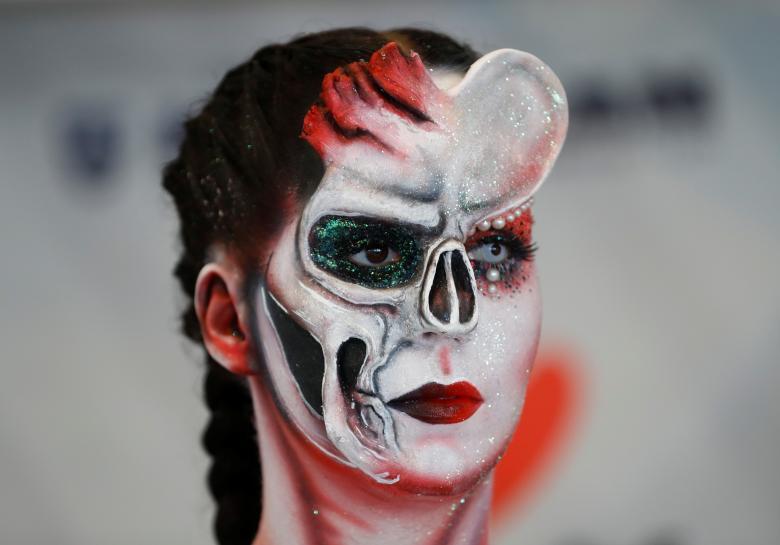 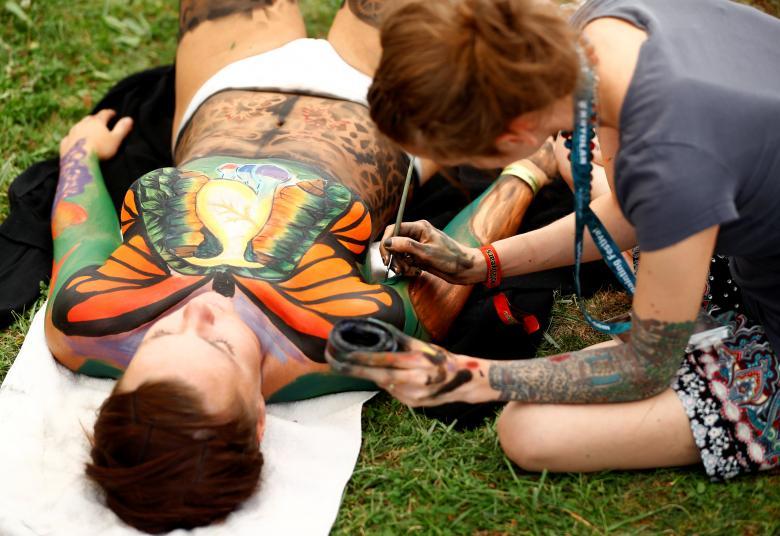 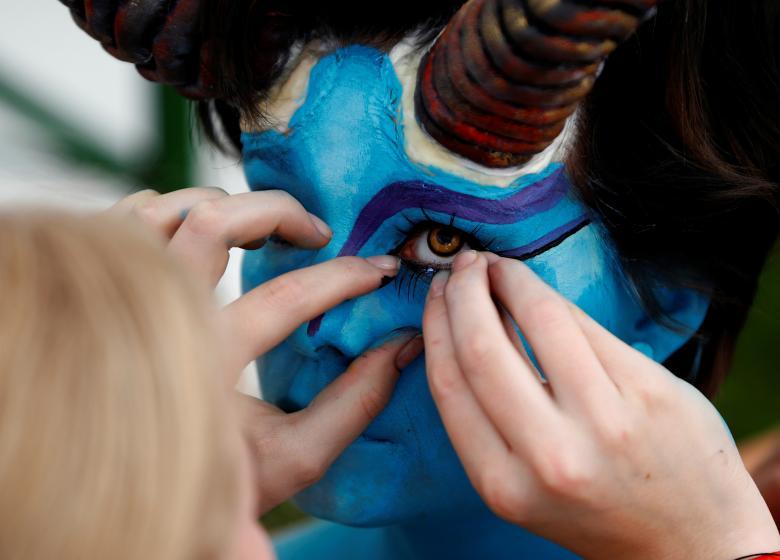 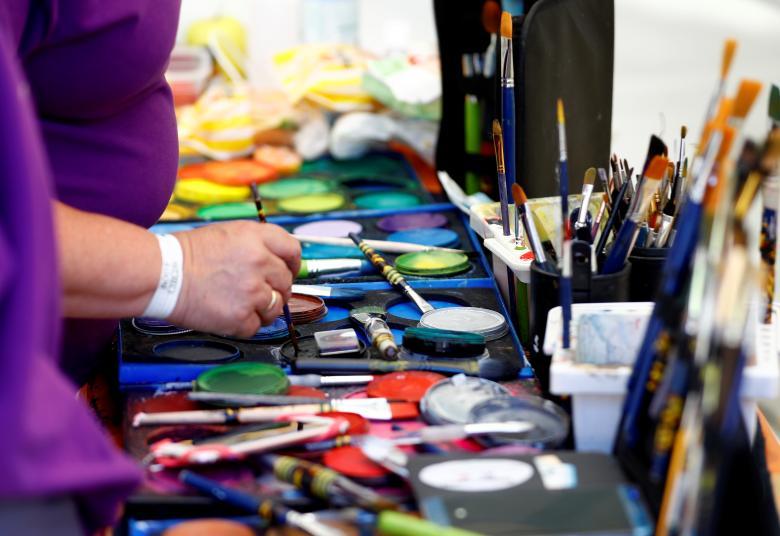 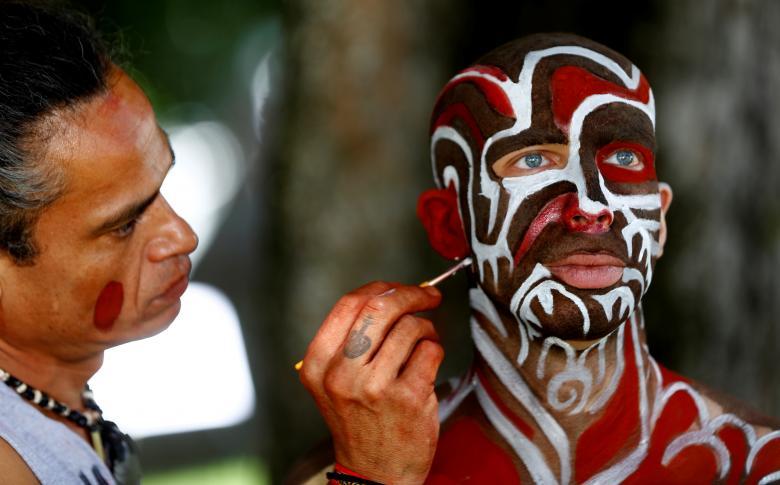 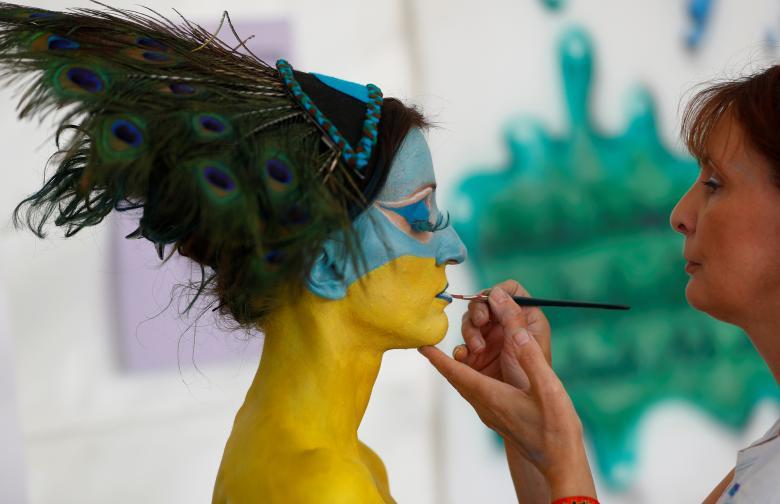