Home News The Louvre will open in July 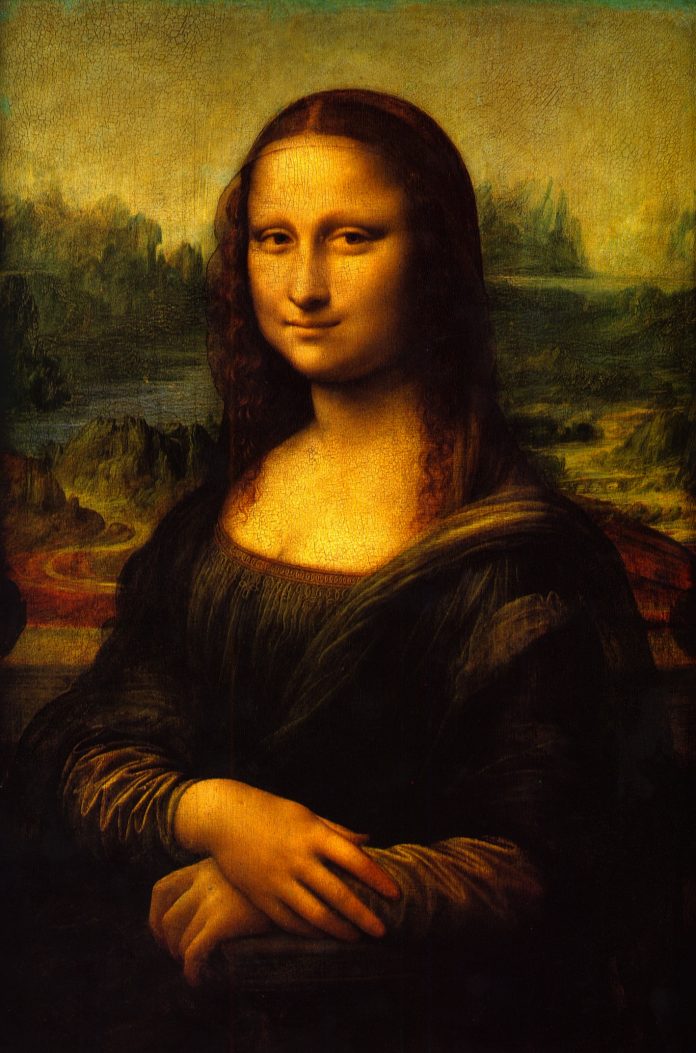 One of the most popular museums in the world will open on July 6. It was reported on the official Twitter and Instagram accounts of the Louvre. In addition, the possibility of booking tickets to the museum will be opened on the website on June 15.

In late May, the French Prime Minister announced the next stage of quarantine restrictions lifting. Thus, from June 2, cafes and restaurants will open in the country. However, in Paris, where the number of the sick regiment is still high, only terraces will open. After that, the official statement was made by the Louvre: according to representatives of the museum, from May 31 began to work the Tuileries gardens, and the museum itself is preparing to open on July 6. Visitors will be able to enter the museum only in masks, and new signs in all buildings and premises will help to keep the necessary distance of 1.5 meters. 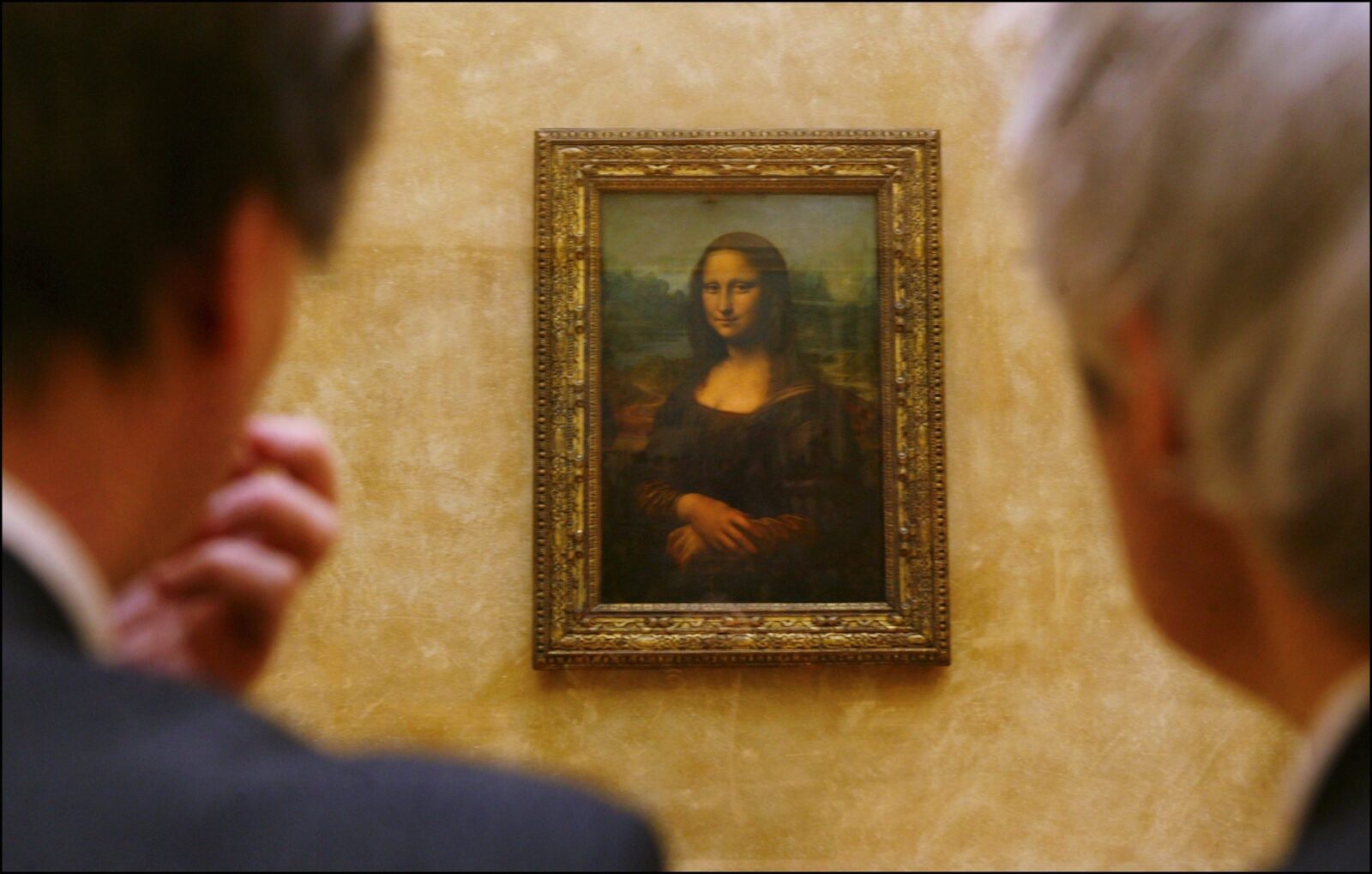 Recall that the Louvre is a leader in the list of the most popular museums in the world. Last year it was visited by 9.6 million people. In March, the museum, like most cultural institutions in Europe, closed due to the COVID-19 pandemic.

Menzies Looks to Buy in New York to Sell in Australia

Helen - August 12, 2020 0
American artist John Currin was born in 1962 in Boulder, Colorado. His work is based on satire with provocatively sexual and social themes. His...