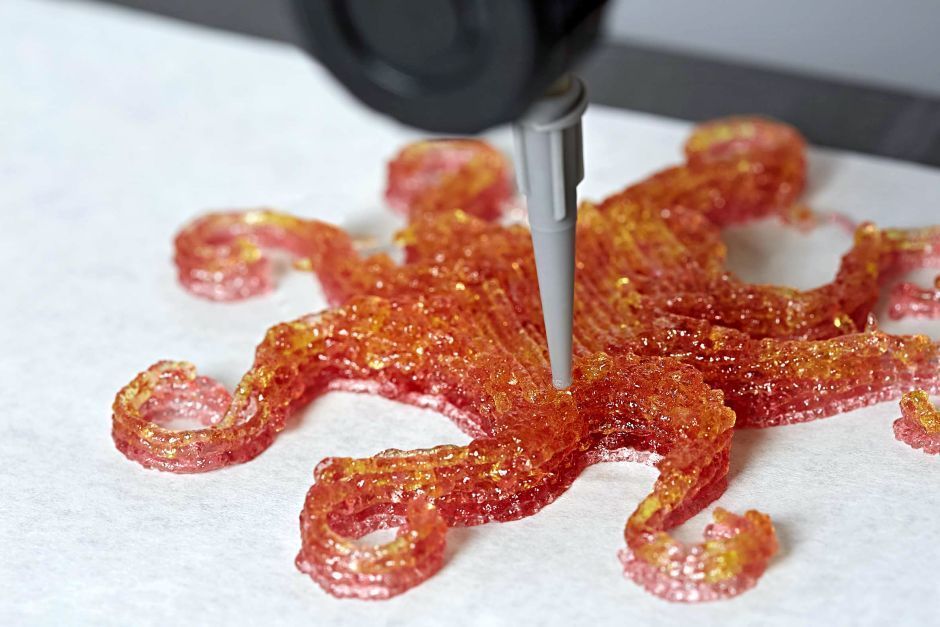 By now, the world has come to the realization that 3D printing is here, and it is here to stay. While certainly there are still those people who ask the question, “What can 3D printing be used for?”, a simple Google search will turn up plenty of answers to that once much more popular inquiry. Today’s innovators are no longer tasked with coming up with a method of fabricating 3D objects, but rather expanding the potential that these printers can provide. While some people believe that the fashion industry is the next big market to reap the benefits of this technology, others would probably say the food industry is next in line. Over the past two years or so, we have seen several 3D printers unveiled which have the capabilities of printing in food. There have also been extruder add-ons that can virtually turn any FDM/FFF based 3D printer into a food printer. One German company, called Katjes, which has established itself as a very successful candy maker, has now decided to take things up a notch by creating the world’s first 3D printer for “gum” candy. Everyone is familiar with Gummy Bears, Gummy Savers and Gummy Worms, but wouldn’t it be nice if you could create your very own gummy candy in the shape, flavor, and size desired? Bastian Fassin, CEO of Katjes certainly thought so. So much so, that he decided to team with a colleague named Melissa Snover, who is an entrepreneur and the founder of an organic confectionery brand called “Goody Good Stuff”. They teamed to create a 3D printer unlike anything we have seen before, called “The Magic Candy Factory”.

The Magic Candy Factory looks like a fancy FDM/FFF based 3D printer from the outside, but when you get close, you realize that this machine isn’t printing in plastic. Instead it prints gooey delectable treats — gum candies. That’s right, the same stuff those cute little gummy bears are made up of.

In fact, Snover says that this is the first ever consumer food printer that has been released to the consumer market. The printer allows for consumers to utilize the intuitive iPad based user interface in order to customize their candy, prior to pressing the “print” button. Once printing, watching the machine fabricate a piece of candy is both mesmerizing and amazing, as a heated extrusion system heats up the candy, allowing it to flow through a syringe pump and onto the “build plate” below. This is where the candy cools and hardens as additional layers are laid on top, building up a 3-dimensional piece of candy one layer at a time. It takes just about 5 minutes to print out a 10 gram treat.

Snover has been an advocate of natural candies, and while she doesn’t exactly think that the candies coming off of her printer are healthy by any means, she does believe that if not over consumed, they are a very special treat. 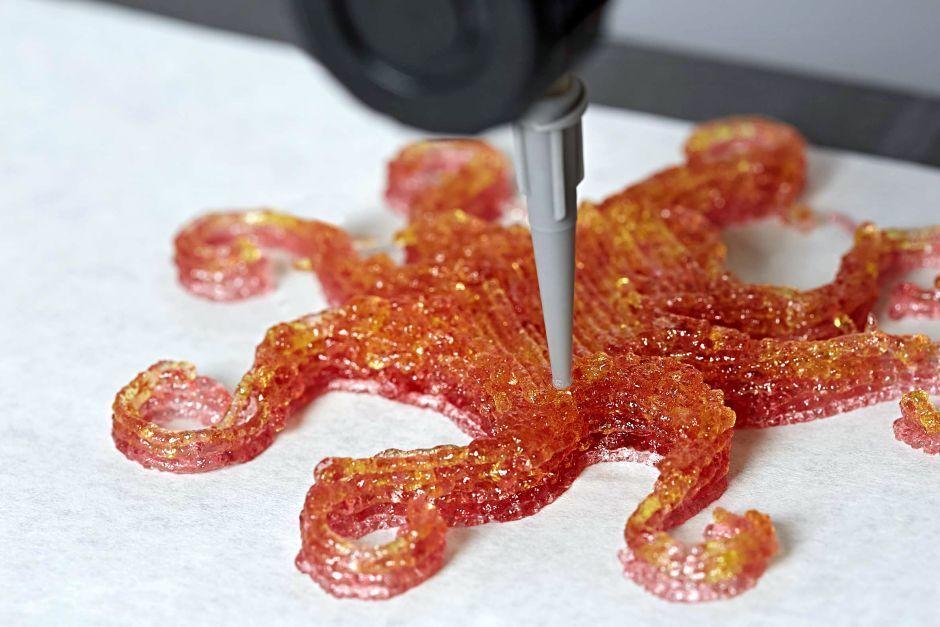 “Sweets are something special,” said Snover. “These printed candies are a pleasure [to eat]. I’m not saying that you should eat a whole bag of them for breakfast though. People have responsibility for their own bodies, and they have responsibilities towards their children, which teach what balance means.”

The price of one candy off of The Magic Candy Factory costs just 5 Euros, and they are lactose, gluten and gelatin-free, containing almost no allergens whatsoever. At the same time, the candies are also entirely vegan. The ingredients are confidential, but mainly consist of pectin, sugar, and fruit extract. Currently there are 10 different flavors and 7 different colors available to print with, although more will be released in the near future. Some of the available flavors include mango, apple, and blackberry, and extra sour flavors can be added based on the taste of the consumer. When it comes to designs, the printer currently allows customers to select from 10 different shapes, which include a frog, octopus, butterly and more. There is also an option for creating a gummy fruit greeting card, with names, letters and other custom options on it.

The Magic Candy Factory printers will be available to use in Berlin for a period of 8 weeks during the “beta” phase of development. The ultimate goal, however, is to have these printers available for use wherever families with children are at. This includes places such as shopping malls, amusement parks, and museums. What do you think about the potential that this 3D printer has? Would you be inclined to using one or buying one yourself? Discuss in The Magic Candy Factory forum thread on 3DPB.com. Check out the video and additional photos of the printer in action below. 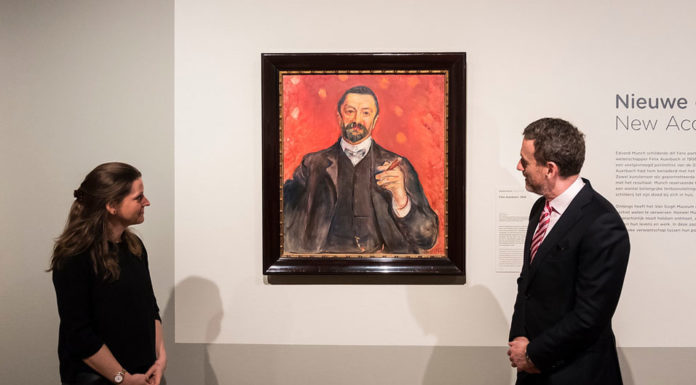 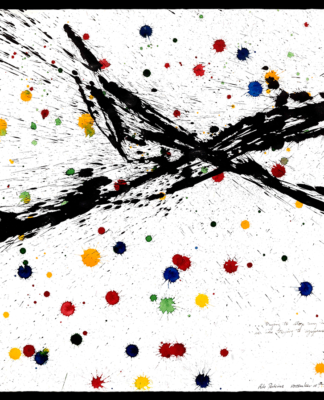 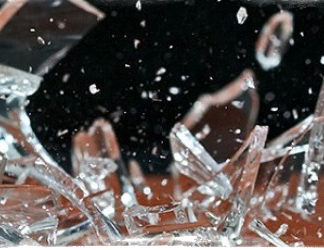 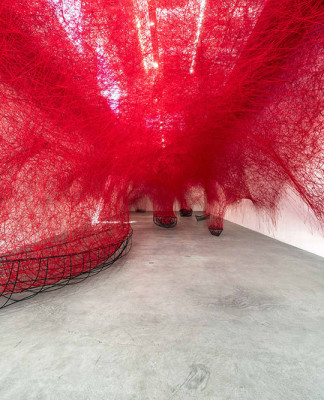 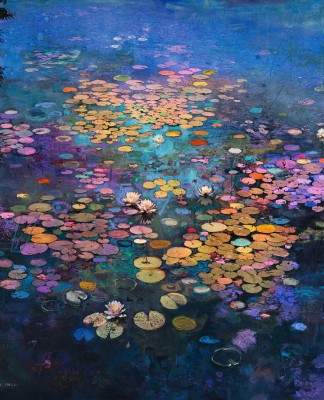