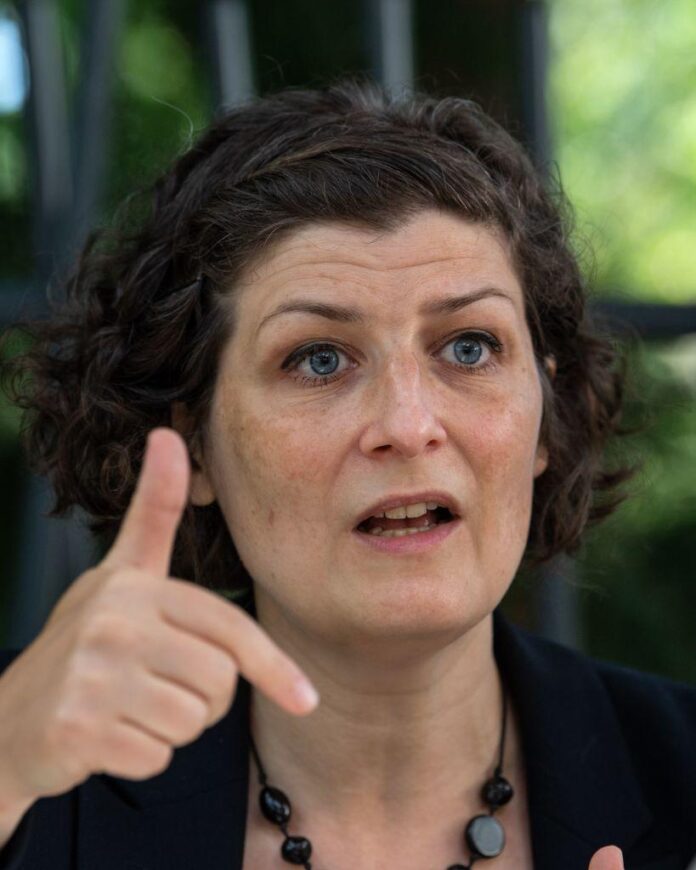 Beginning next month, museums in the French city of Strasbourg will be forced to drastically reduce operating hours in an effort to offset soaring energy prices that have rocked Europe since the start of the Russo-Ukrainian War.

Starting October 3, the eight institutions run by the eastern French municipality, including the Strasbourg Museum of Modern and Contemporary Art, the Museum of Decorative Arts, and Tomi Ungerer Museum, must close two full days a week. Additional shutdowns will be required from 1:00 p.m. to 2:00 p.m. on the remaining days of the week.

The move was announced last week by Strasbourg mayor Jeanne Barseghian, who opted for temporary museum closures rather than raising admission fees.

“I want our museums to remain accessible,” she said at a press conference.

The mayor’s office called the operational cut-backs a “good management of public resources… in the context of a national and international crisis strongly affecting the budget of the communities.”

But the plan immediately proved to be controversial, as local leaders decried the pressure being put on the city’s cultural sector, which accounts for an estimated four million tourists each year.

Fabienne Keller, a former mayor of Strasbourg, and Bruno Studer, a one-time member of parliament for the city, started an open petition calling for Barseghian to reverse her decision.

“Culture is our common language in Europe, it reflects our shared values,” the document reads. “Strasbourg, European capital and seat of many European institutions—can it turn its back on what makes up its DNA?”

“Such a decision would be foolish!” Keller and Studer added.

But reducing museum hours may prove to be a tame cost-saving measure compared to what smaller cities and institutions across Europe may be forced to resort to this winter as energy prices on the continent continue to climb.

In Britain, where household energy bills will rise by 80 percent on average come October, museums bills could even grow as much as 500 percent.

“We are getting concerned calls almost every day from institutions saying their anticipated energy bills are five times what they were last year. They say: ‘This is the dealbreaker for us. This is worse than Covid.’ And these are big, significant, city-wide institutions,” Sharon Heal, the director of the U.K.’s Museums Association, told the .

“They are in absolute despair,” she explained. “I have never seen anything like it in the sector—museum directors and chief execs saying: ‘We don’t know how we’re going to pay the bills this winter.’”

We’ve updated our statement on the #CostOfLivingCrisis 📄

In addition to our previous calls for action on pay and investment in museums, we are calling for urgent action from the government to help museums meet the rapidly rising cost of energy.

Heal’s organization, which represents more than 1,800 cultural institutions across the U.K., is calling on the government for help.

“At the moment there’s nothing on the table to support museums through this crisis,” she said. “Museums can’t be expected to keep their doors open if they’re having a 500 percent increase in their energy costs. It’s such a big part of their operating cost.”

Without support, she added, “the consequences could be really severe. Big city museums services will have to close either for a number of days per week to save on energy costs, or close whole sites.”