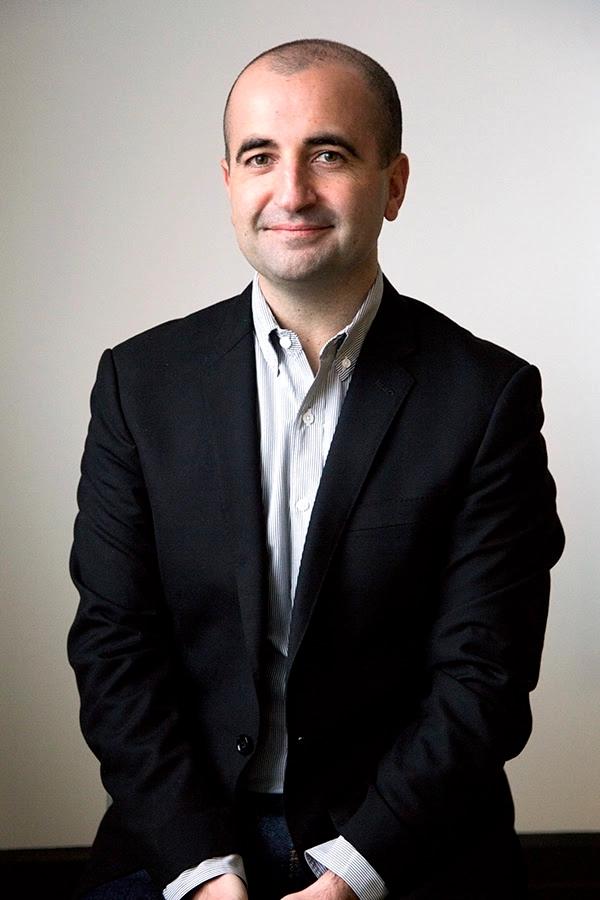 One of the New York art world’s most closely watched job openings has been filled.

David Breslin, who has worked as a curator at the Whitney Museum of American Art since 2016, has been named the Metropolitan Museum of Art’s new curator of modern and contemporary art. Breslin is taking over the position from Sheena Wagstaff, who in May announced she would depart the museum after serving as chairman of the department for nearly 10 years.

Breslin will be tasked with overseeing the planned 80,000-square-foot extension to the museum’s Fifth Avenue outpost, a high-profile project named for lead donors Oscar L. and H.M. Agnes Hsu-Tang, which carries a price tag of $500 million. He will work closely with Mexican architect Frida Escobedo, who was tapped to design the wing back in March. “This will for sure be the central project,” Met director Max Hollein told the , “and David will be in the middle of it.”

In a statement, Breslin—who co-organized this year’s Whitney Biennial—said the new wing aims to “uniquely reimagine and present the entangled histories of modern and contemporary art from around the world.” He told the he will seek to link the department’s holdings with historical collections.

The modern and contemporary department has been through a number of changes in recent years. The museum planned to operate the Met Breuer while construction on a $600 million wing designed by David Chipperfield was underway. That project was put on hold amid budget challenges, reactivated in 2018, and then scrapped for good in favor of Escobedo’s design. Tang and Hsu-Tang donated $125 million to the project last fall.

Moved by the Motion, (2022) in the Whitney Biennial. Photo by Ben Davis.

In 2019, Breslin was named the first-ever director of curatorial initiatives at the Whitney and worked alongside senior deputy director and chief curator Scott Rothkopf to develop the museum’s exhibition program and engagement. While in that role, he organized the Indigenous Artists Workshop and was a fellow at the Center for Curatorial Leadership. He also co-curated “David Wojnarowicz: History Keeps Me Awake at Night” and “Quiet as It’s Kept: The 2022 Whitney Biennial,” with Adrienne Edwards, and helped organize “An Incomplete History of Protest: Selections from the Whitney’s Collection, 1940–2017.”

Prior to joining the Whitney, Breslin was the chief curator at the Menil Drawing Institute in Houston, where he oversaw the development of the catalogue raisonné for Jasper Johns’s drawings and organized “Harold Ancart: There Is No There There” in 2016. He also served as the associate curator of contemporary projects at the Clark Art Institute in Williamstown, Massachusetts.

After More Than 50 Years, Michael Heizer Is Finally Ready to Unveil ‘City,’ His Life’s Work. Here’s What It Looks Like