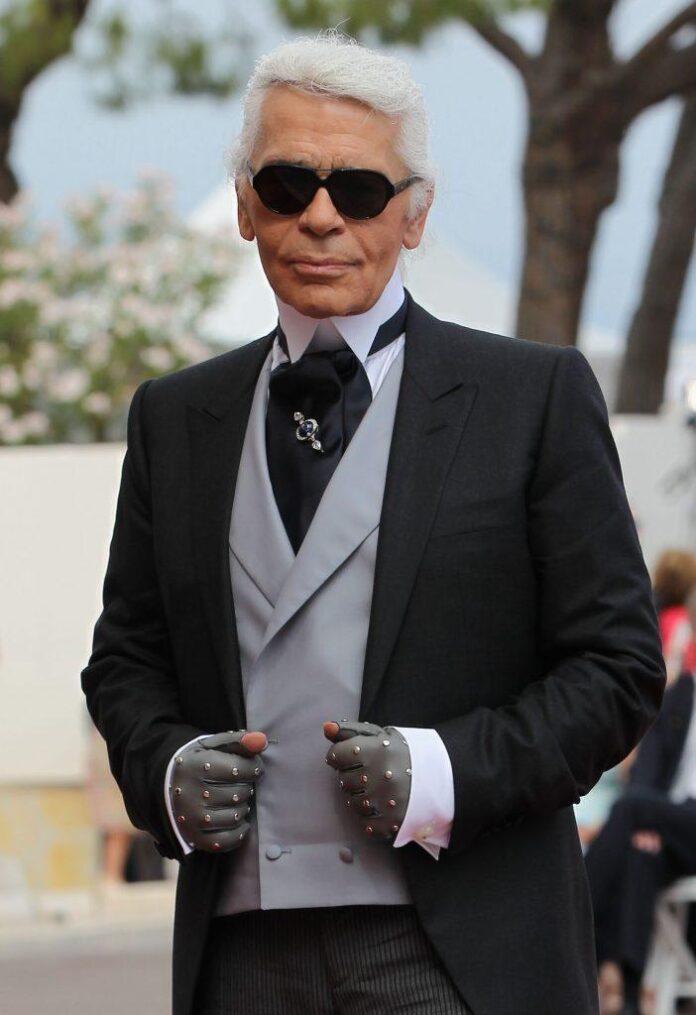 One of the fashion industry’s great designers, Karl Lagerfeld, will be celebrated by the Metropolitan Museum of Art next year with a show at the Costume Institute. “Karl Lagerfeld: A Line of Beauty,” will bring together around 150 pieces of clothing as well as his sketches, to “spotlight the German-born designer’s unique working methodology,” according to the museum,.

Known as a prolific draftsman, Lagerfeld would work out his designs on paper before picking up a needle. Shortly after the announcement, the Institute’s head curator, Andrew Bolton, told CNN that he was fascinated by Lagerfeld’s drawings. “Every single design in his life was a sketch,” he said. “And when I saw the drawings, I thought, ‘These are so charming, so whimsical, so impressionistic.’ But what I didn’t realize was that they contained really precise information — about a shoulder line or the length of a sleeve. And (his staff) knew exactly what this line meant or what that dot meant, and they could decode it.”

In addition to organizing the show, Bolton will also be authoring an accompanying book on the late designer, which he said will be more like an “essay” about Lagerfeld’s contribution to fashion. “He was the Hitchcock of fashion,” Bolton told the . “There was always a representation of Karl on his runway.”

The Met’s director, Max Hollein, called Lagerfeld “one of the most captivating, prolific, and recognizable forces in fashion and culture, known as much for his extraordinary designs and tireless creative output as for his legendary persona.”

Fashion aficionados can expect to see many of Lagerfeld’s signature designs from his years at Balmain, Patou, Chanel, Chloé and Fendi in the show—as well as on the red carpet at the Met Gala, the star-studded annual fundraiser for the Costume Institute, that will take place on May 1, 2023, before the show’s public opening.

Although the event dates back to 1948, it was not until the 1970s that it started to become linked to an accompanying exhibition, with recent themes including “Camp: Notes on Fashion” in 2019, and others based on specific fashion houses, including Christian Dior and Comme des Garçons founder Rei Kawakubo.

The invite-only benefit, co-chaired by the long-time Vogue editor-in-chief Anna Wintour, raised more than $15 million for the Costume Institute in 2019, according to the .