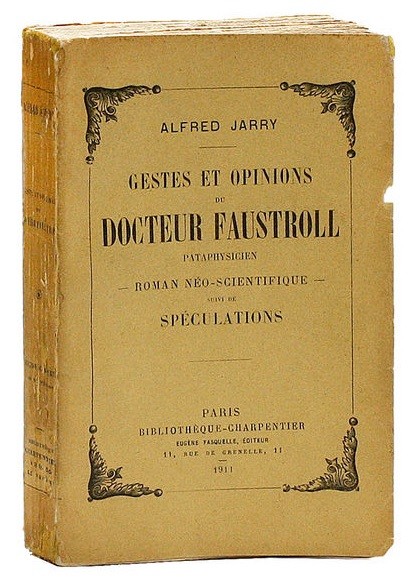 The Morgan Library & Museum announced today the acquisition of one of the most important private collections of material related to the life and work of avant-garde French writer Alfred Jarry (1873-1907). Assembled by Dr. Robert J. Stillman and Dr. Linda Klieger Stillman, of Potomac, Maryland, the gift totals some three hundred items, including books, magazines, correspondence, musical scores, and ephemera, encompassing every significant appearance of Jarry in print, as well as modern and contemporary publications that reflect his ongoing legacy.  The formal name of the gift is the Robert J. and Linda Klieger Stillman Pataphysics Collection.

Included among the many highlights are first editions of Jarry’s rare books, several of which are inscribed to his contemporaries, such as Minutes de sable memorial (1894) and Cesar Antichrist (1895); the first publication of Ubu Roi as it appeared in the avant-garde magazine Livre d’Art; the author’s corrected proofs for Ubu enchaîné; and the two editions of the Almanach du Pere Ubu, illustrated by Pierre Bonnard. Other noted artists represented in the collection include George Rouault and Joan Miro. 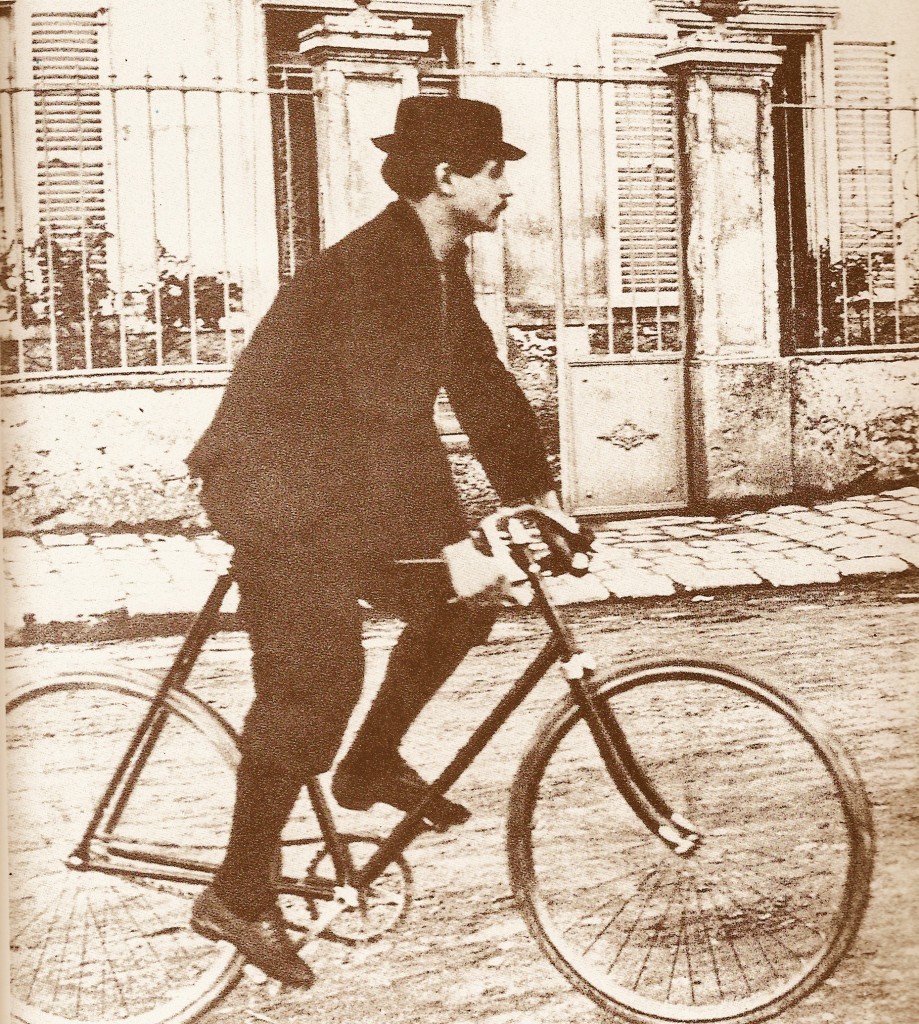 Alfred Jarry was a French symbolist writer who is best known for his play Ubu Roi (1896). He also coined the term and philosophical concept of ‘pataphysics. 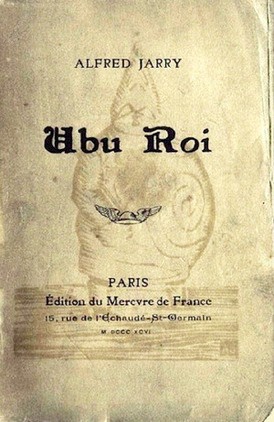 Jarry was born in Laval, Mayenne, France, and his mother was from Brittany. He was associated with the Symbolist movement. His play Ubu Roi (1896) is often cited as a forerunner of Dada and to the Surrealist and Futurist movements of the 1920s and 1930. Jarry wrote in a variety of hybrid genres and styles, prefiguring the postmodern. He wrote plays, novels, poetry, essays and speculative journalism. His texts are considered examples of absurdist literature and postmodern philosophy.

In his final years, he was a legendary and heroic figure to some of the young writers and artists in Paris. Guillaume Apollinaire, Andre Salmon, and Max Jacob sought him out in his truncated apartment. Pablo Picasso was fascinated with Jarry. After Jarry’s death, Picasso acquired his revolver and wore it on his nocturnal expeditions in Paris. He later bought many of his manuscripts as well as executing a fine drawing of him.

The collection has two important letters from Jarry to his closest friend, Rachilde, one of which is well-known to scholars as “The Testament of Père Ubu,” signed with his character’s name, and previously belonging to Tristan Tzara, founder of the Dada movement.