Home News The most expensive art objects of the XXI century 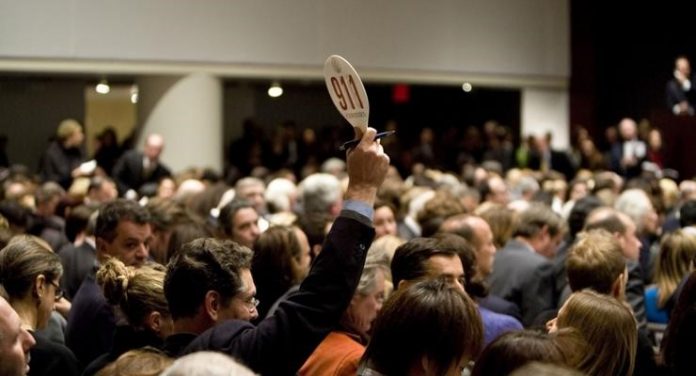 Art of the XXI century becomes global, expanding its borders and integrating more and more into the surrounding world. It is not limited by either materials or methods: painting, graphics, and sculpture are found along with performances and installations. The main distinguishing function of art objects is to attract attention and visual interaction with the viewer. Art objects, unlike other art forms, do not obey any exact rules: spontaneity, impulsiveness, and freedom are their basis.

There are people for whom collecting is not only a way to establish oneself in status, but also a reliable investment. 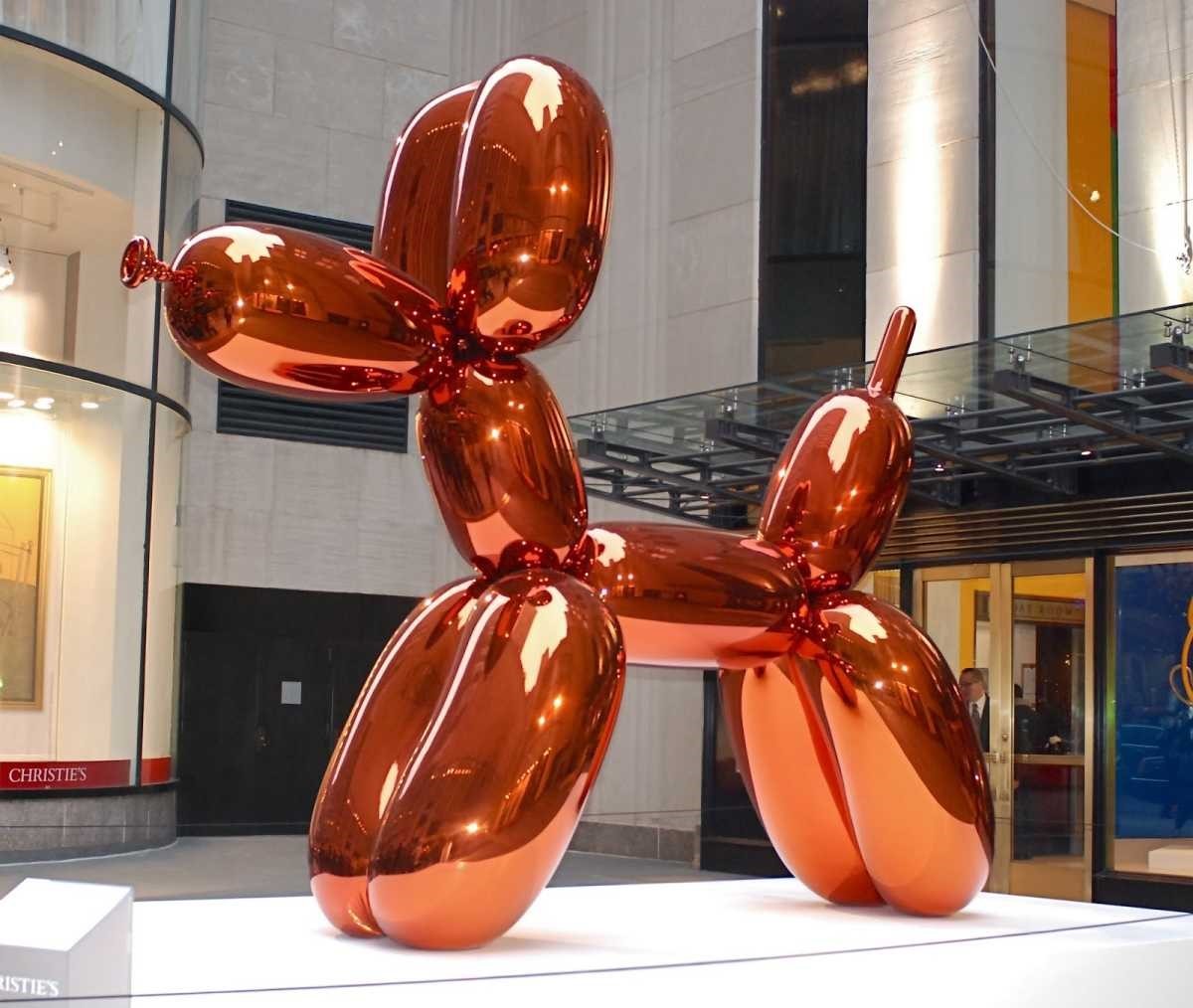 When talking about expensive and trendy contemporary art, the first thing that comes to mind is the work of Jeff Koons. He is known for addiction to kitsch and conceptual sculpture. He managed to create a series of multi-colored works called The Dog of Balloons. It conquered modern collectors and gallery owners. One of these dogs, namely a giant orange stainless steel sculpture, was sold in 2013 at Christie’s auction for $ 58 million. 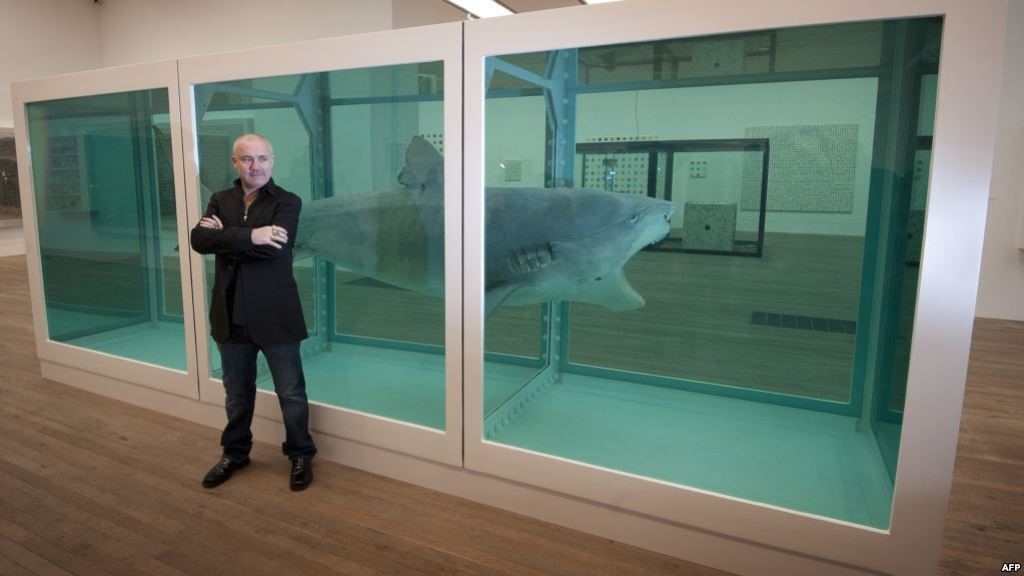 Briton Damien Hirst is the richest living artist. However, he is a champion not only in fees but also in scandals that his work provokes. The central topics of his work are life, death, and consumption. In the photo, there is a shark alcoholized by Hirst. Hirst’s equally famous installation Sleepy Spring was sold at Sotheby’s for 15.4 million. The object itself is a three-meter glass aquarium filled with colorful pills. 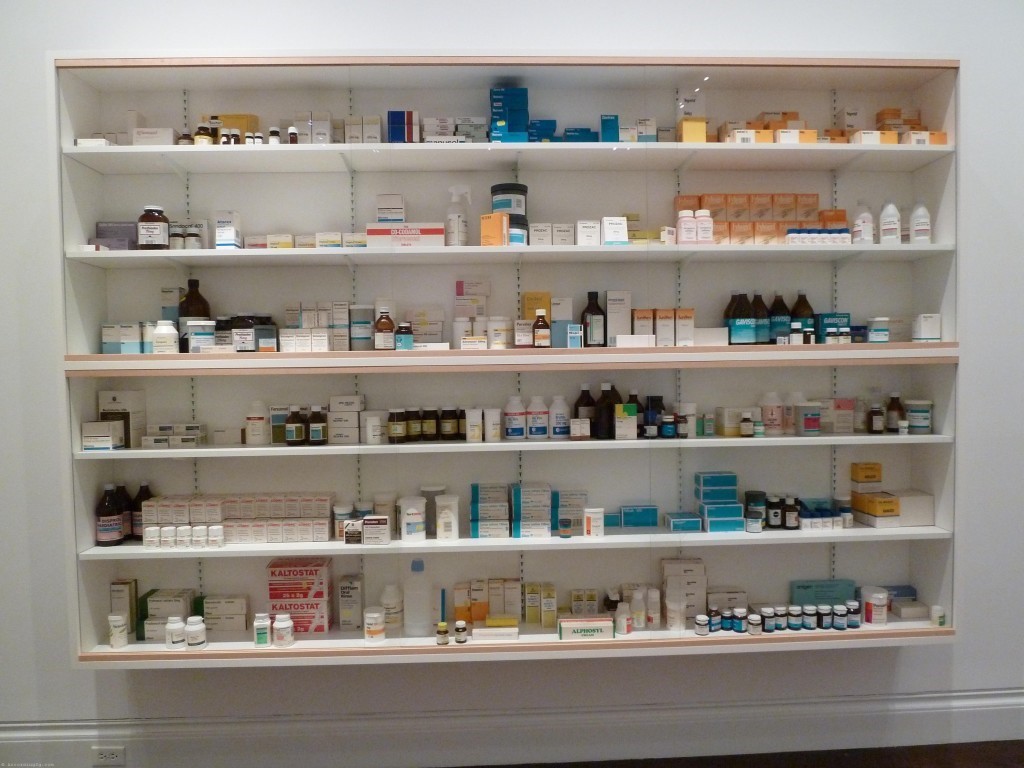 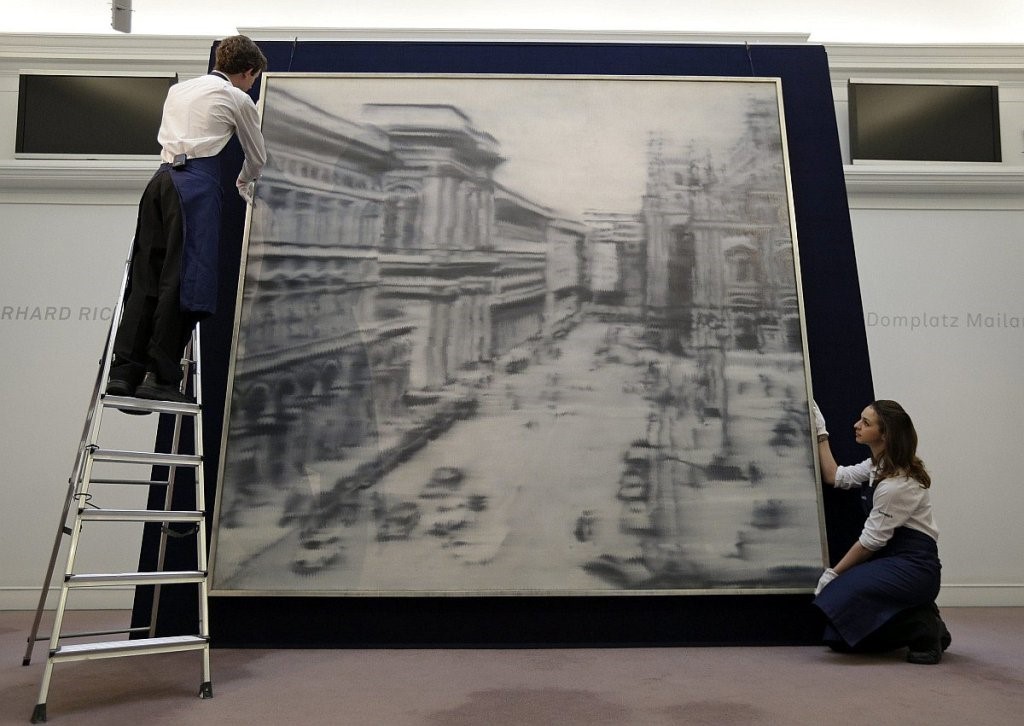 His painting Cathedral Square Milan was bought for 37 million dollars. Richter thinks such fabulous prices are absurd. In his opinion, the relationship between the significance and value of works of art does not exist today. 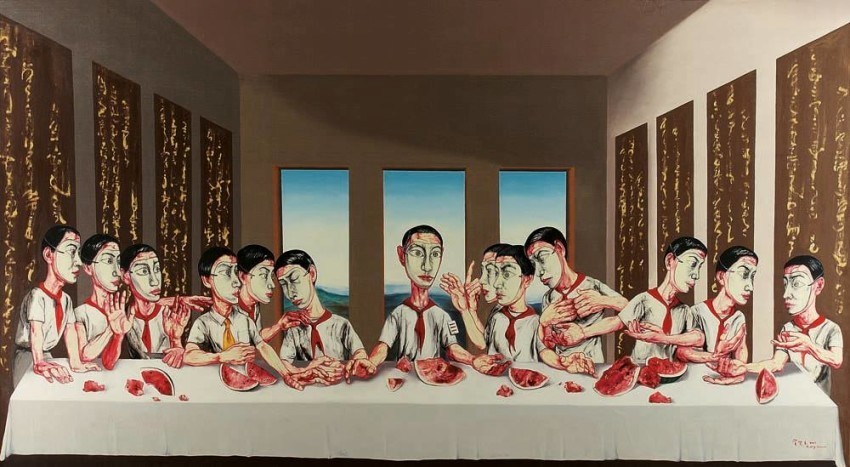 October 5, 2013, in Hong Kong at Sotheby’s Hong Kong 40th Anniversary Evening Sale “Last Supper” by Zeng Fanzhi was sold for $ 23.300.000. This is a record price for contemporary Asian art. The starting price of the painting was $ 9 million. 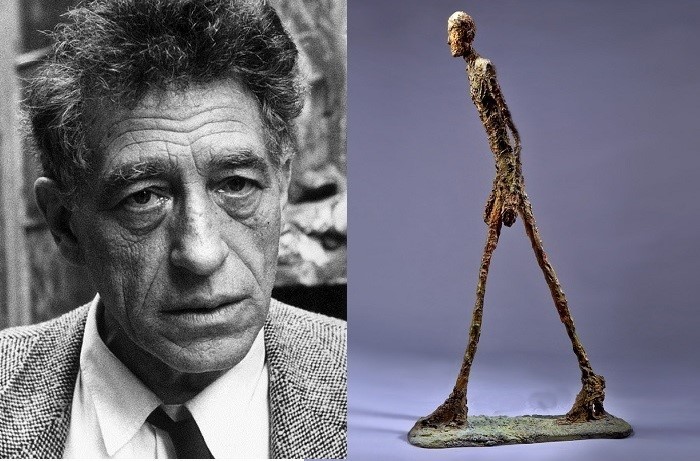 The sculpture Walking Man by Alberto Giacometti was sold in 2010 at auction for 104.3 million dollars.

Incredible Pictures Of Humpback Whales Fascinate With The “Depth” Of Emotions