Black Panther, the latest addition to the Marvel Cinematic Universe, is taking the box office by storm, raking in more than $700 million in ticket sales in just its first 12 days; it’s now closing in on $900 million. For art lovers, the superhero film has added intrigue: a dramatic museum heist that brings up thorny issues of colonialism and restitution in connection to the display and ownership of African artifacts.

One of the film’s early scenes (light spoilers ahead!) is set at the “Museum of Great Britain.” It was filmed at the High Museum of Art in Atlanta, according to Gizmodo, but serves as a thinly-veiled stand-in for London’s British Museum. The character Erik “Killmonger” Stevens (played by Michael B. Jordan) stands in front of a museum display, examining a selection of African artifacts when the museum director approaches, offering to tell him about the works.

Killmonger quickly contradicts her, explaining that a seventh-century war hammer wasn’t made by the Fula tribe in Benin, as she believes. “It was taken by British solders in Benin, but it’s from Wakanda. And it’s made out of Vibranium,” he said, referencing the fictional African country with vast resources of the valuable metal Vibranium. “Don’t trip—I’m gonna take it off your hands for you.”

When the director protests that the work isn’t for sale, Killmonger retorts: “How do you think your ancestors got these? Do you think they paid a fair price? Or did they take it… like they took everything else?”

Within seconds, the curator has collapsed to the floor, poisoned by her coffee. She should have paid more attention to what she was drinking than to the suspicious black man in the galleries, Killmonger tells her. He and his team, posing as EMTs, charges in, killing the museum security and taking off with the Vibranium artifact.

In an essay titled “Why museum professionals need to talk about Black Panther” in the Hopkins Exhibitionist, Johns Hopkins’s online museum journal, Casey Haughin wrote that Black Panther “presented [the museum] as an illegal mechanism of colonialism, and along with that, a space which does not even welcome those whose culture it displays.”

Black Panther‘s Museum of Great Britain appears to be based on the real-world British Museum, which is contending with its own restitution issues. The institution is currently facing calls from Nigeria’s National Commission for Museums and Monuments to return the Benin Bronzes, looted by British soldiers during an 1897 raid. Two of the bronzes, not owned by the museum, were returned in 2014, thanks to the grandson of one of the soldiers involved in the attack, which killed thousands. In August, the British Museum hosted a Benin Dialogue Group with other institutions to discuss a possible return of the artifacts and other potential solutions.

“At the end of that meeting a ‘declaration’ was proposed by some members of the group that outlined an intention to work towards a permanent, but rotating, exhibition of loaned objects in Nigeria,” wrote a museum representative in an email to artnet News, noting that a follow-up meeting will be held in Leiden this summer. “The British Museum is not able to consider the proposal until there is a clear indication that this is officially desired by the relevant Nigerian authorities.”

“We try to be transparent about the ways in which objects have been collected, particularly during the colonial period,” the spokesperson added. “Any film that draws attention to the importance of these objects is to be welcomed. Here in the British Museum, over six million people a year are able to access African objects on public display, free of charge, and in a global context alongside the stories of other cultures.… We believe there is a great public benefit to displaying these objects in the context of a world collection, so audiences can see and understand the significance of African objects and can understand the interconnectedness of world cultures.”

Last week, Museum Hue, an arts platform for people of color, dedicated its monthly Twitter chat series, #Huesday, to discussing the film’s scene and its real-world implications. Participants responded to challenging questions about how to talk about and resolve provenance issues for looted artifacts in museum holdings. 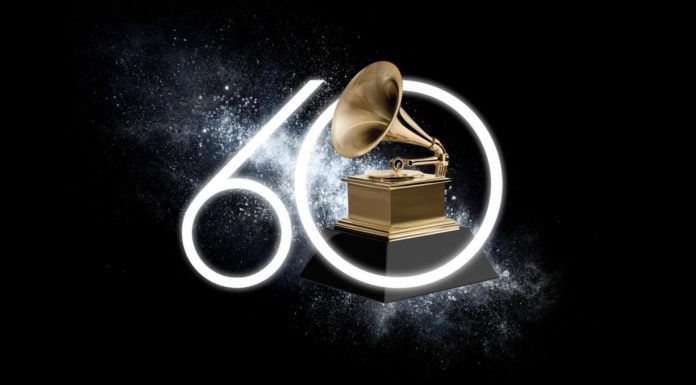 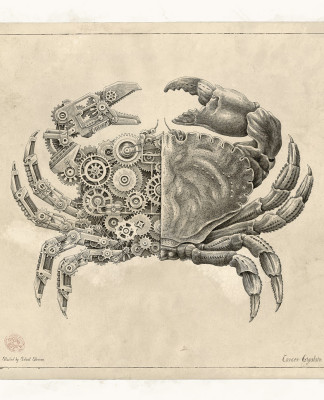 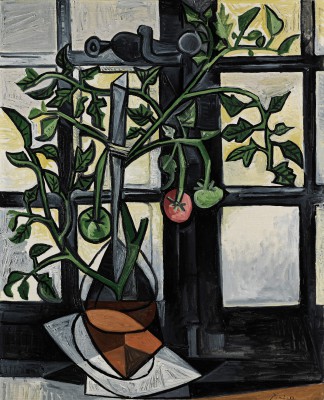 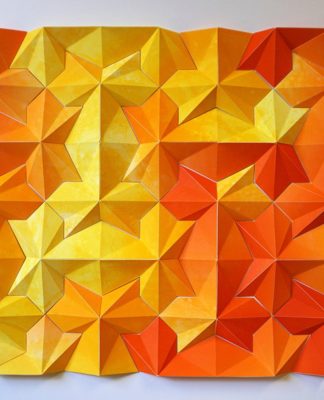 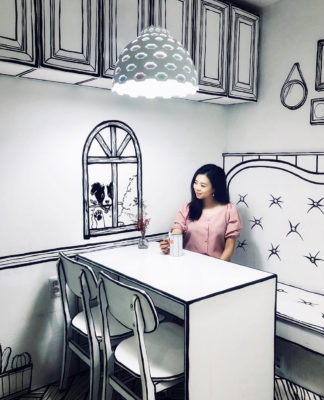