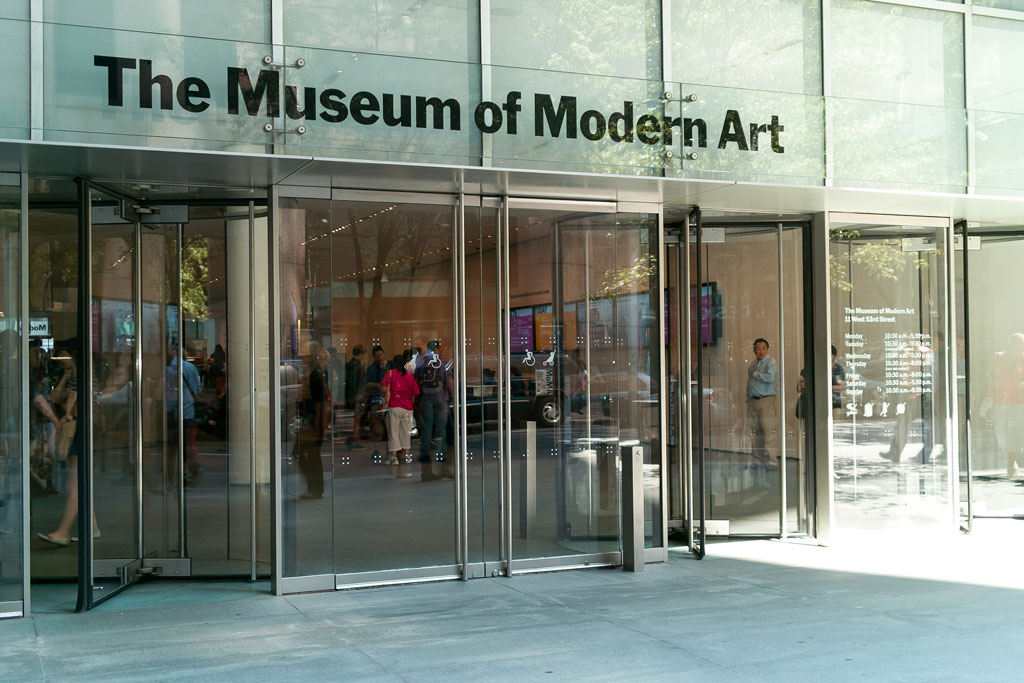 The Museum of Modern Art and The Neue Galerie in New York have jointly acquired a 1907 self-portrait by Paula Modersohn-Becker, the early 20th-century German painter whose work has recently gotten a reappraisal by critics and historians.

The 1907 self-portrait depicts Modersohn-Becker while she was pregnant—her hand appears to rest on her stomach, which exists somewhere outside the painting’s view. With its minimalist geometries and its blocks of color, it draws on the influence of Fauvism and anticipates the beginnings of German Expressionism.

Long written out of art history, which has often paid more attention to her male colleagues, Modersohn-Becker is now considered an important member of the German avant-garde in the early 20th-century. Over the course of her short career (she died at age 31 in 1907, following an embolism in her leg), she produced more than 700 paintings, many of which have wound up in European institutions.

“She’s certainly one of the most important woman artists of the early 20th century, and a really important figure in that beginning moment of German Expressionism,” said Ann Temkin, the chief curator of MoMA’s painting and sculpture department. The self-portrait, Temkin said, “adds a vital part of history” to the museum’s holdings from that period.