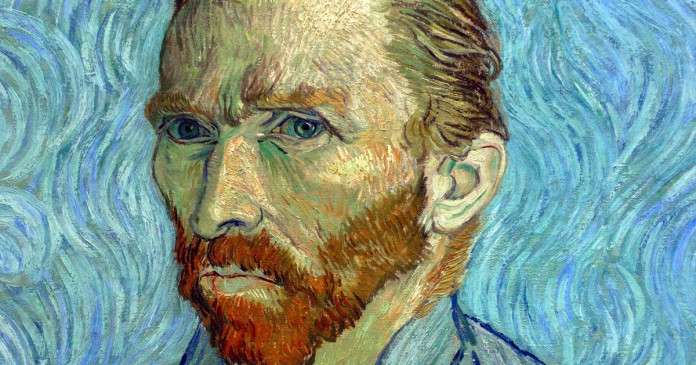 cember 23rd, 1888: something sends Vincent Van Gogh into a manic fit, and he cuts off his own ear with a razor blade. He then wraps up the severed lobe and proceeds to gift it to a prostitute at a local brothel. Art historians have long been unsure of what exactly provoked this pivotal moment in the artist’s life, but recently discovered evidence gives rise to a new theory. 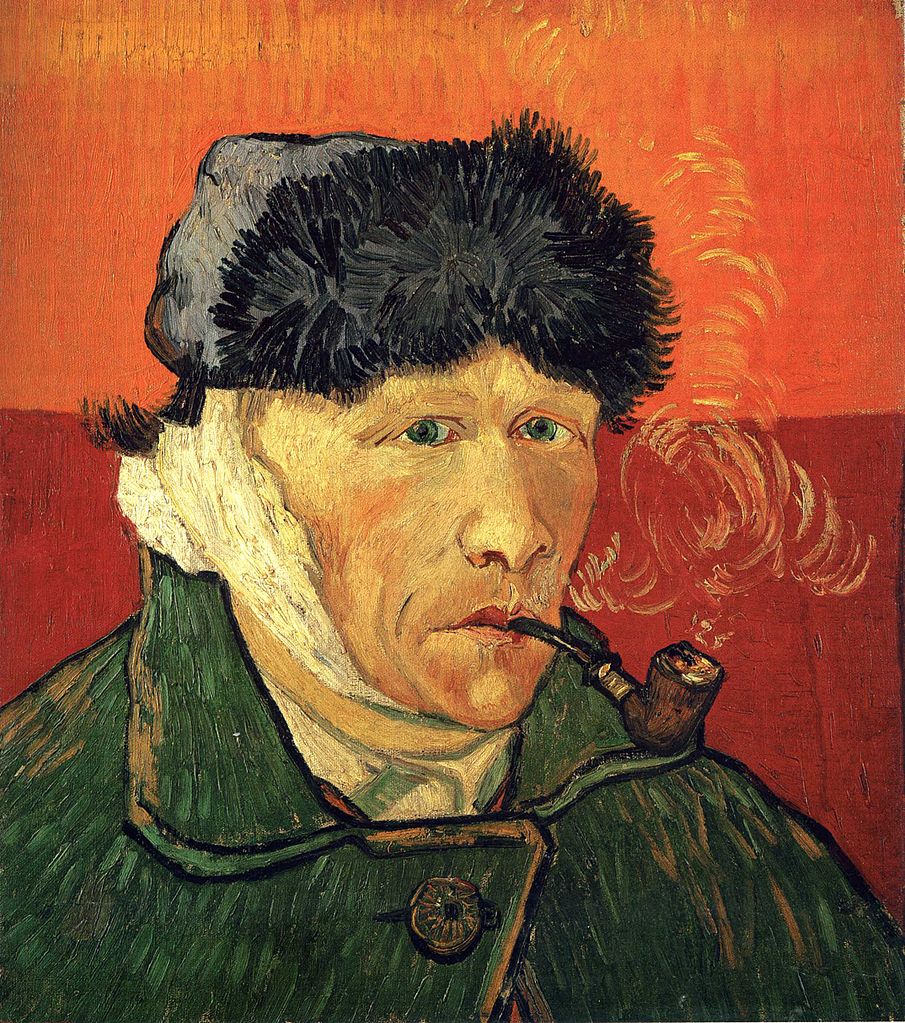 The story goes that at 11:30pm on December 23rd, Vincent Van Gogh made his way to a brothel at 1 Rue du Bout d’Arles, severed his ear without warning, and gave it to a prostitute named Rachel. Rachel (who was recently discovered to be an 18 year-old farmer’s daughter actually named Gabrielle Berlatier) immediately fainted at the gruesome sight, and a profusely bleeding Van Gogh ran off into the night.

This legendary moment of passion in Van Gogh’s life remains as captivating as the artist’s work, partly because it has long been shrouded in mystery. Experts have previously suggested a range of explanations for the act, from pure madness to alcoholism, a lost duel with his friend and fellow artist, Paul Gauguin, to the gut-wrenching pain of unrequited love. 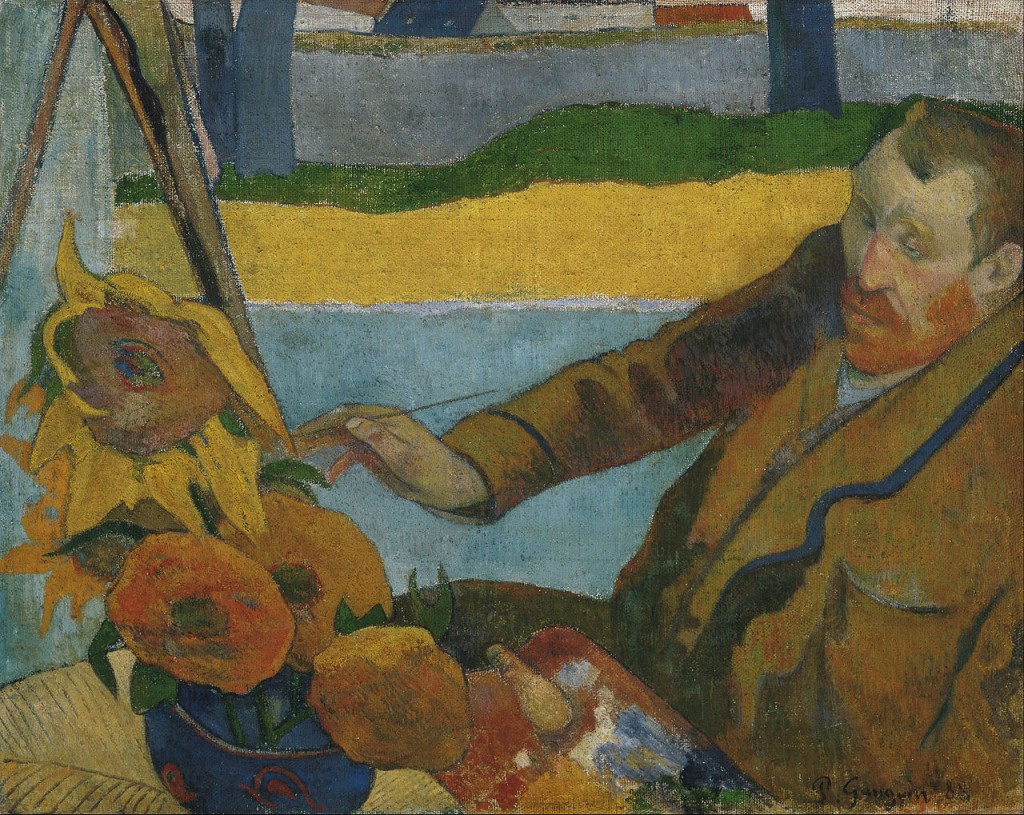 While there is evidence to partially support all of these theories, art historian Martin Bailey explores an alternative route in his new book titled Studio of the South: Van Gogh in Provence. After reading through a series of unpublished family letters, Bailey realized that it may have actually been a letter informing Van Gogh of his brother Theo’s engagement that sparked this subsequent act of self-harm, which caused the artist to nearly bleed to death.

Letters from Vincent to Theo showcase the artist’s sincere fondness for his brother. “When I saw you again…I felt more cheerful and alive than I had been for a long time…” But their close relationship was about more than fraternal love; Vincent was reliant on Theo both emotionally and financially.

“Experts now believe [the news of Theo’s engagement] led to him fearing he would be left alone and penniless, losing the fraternal financial support which had allowed Van Gogh to devote his life to art,” reports Hannah Furness from The Telegraph. 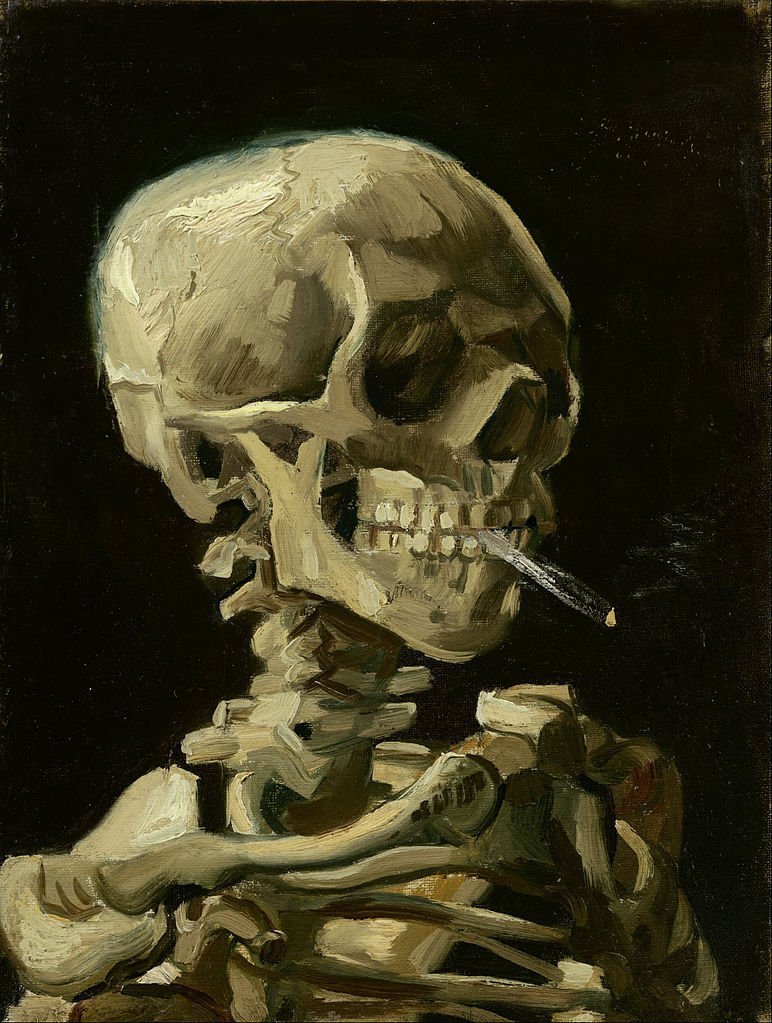 Van Gogh’s doctors had diagnosed the artist with depression, epilepsy, and bipolar disorder amongst several additional ailments that almost certainly set the stage for his historic deed. In an interviewwith CNN, Bailey explained that the news of Theo’s wedding “was only the trigger,” but that it’s the most likely explanation in light of newfound supporting evidence surrounding that infamous evening.

Two days before Vincent’s breakdown, Theo had supposedly written a letter to their mother asking for her permission to marry an art dealer named Johanna Bonger. In addition, Bonger’s older brother Henry is said to have received the same news on December 23rd, indicating that the artist found out just before his emotional eruption.

Aside from Vincent’s paranoia that Theo’s marriage would damage their relationship and threaten his own financial security, he was also likely jealous of his brother’s new romance. What we do know is that the painter was unlucky in love and unsuccessful during his lifetime. All of these insecurities merged to foster the perfect storm. 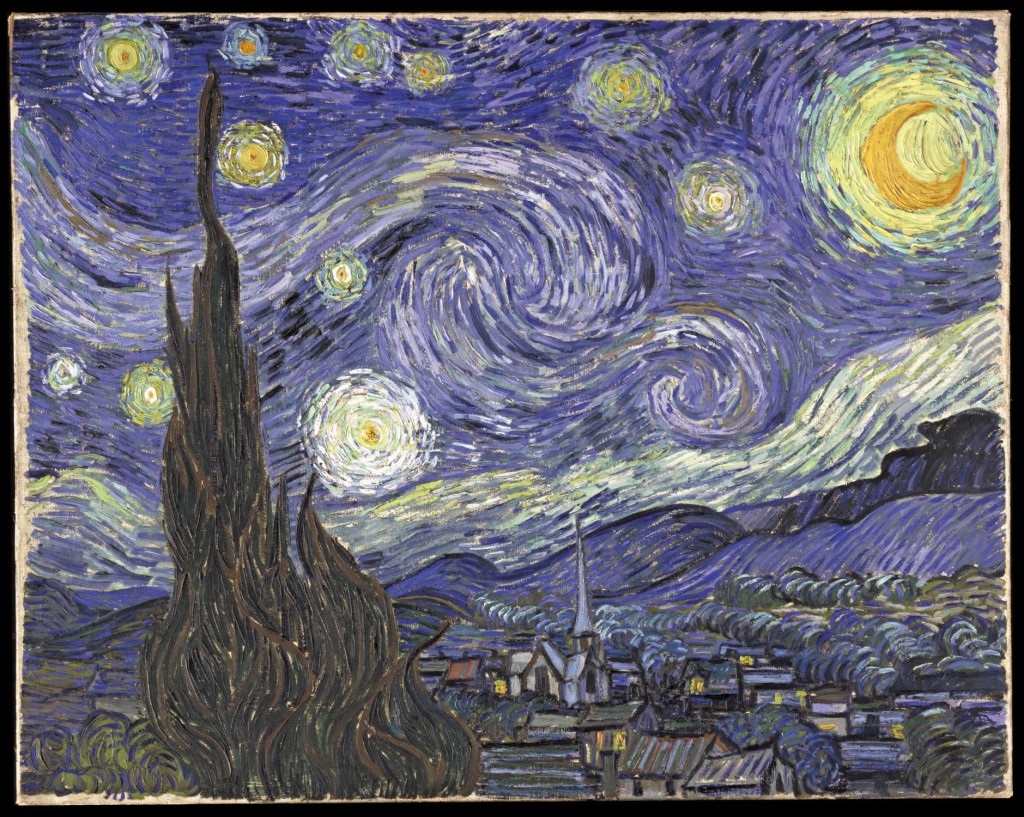 How the same mind can oscillate from the whimsical spirals of Starry Night to gory self-mutilation is puzzling, and sheds only a dim light on the complexity of mental illness. Experts suppose the artist’s act was a cry for help given his failing mental state.

Winners Of The 2016 Ivey Awards Announced