Home News The New Centre for British Photography in London Is the First Space... 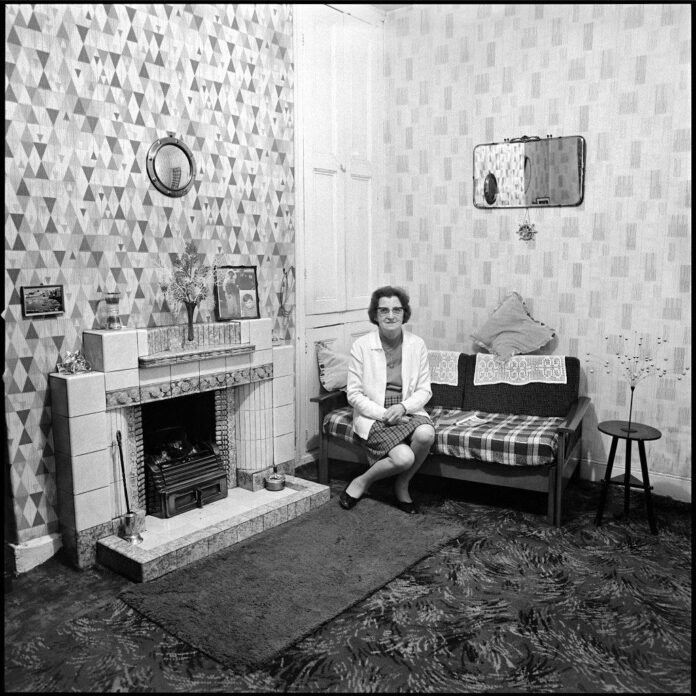 Photography aficionados will need extra stamina to explore the seven exhibitions across three floors at the opening of the Centre for British Photography in central London on January 26.

The 8,000-square-foot new space on Jermyn Street will house the Hyman Collection—the private collection of Claire and James Hyman, widely considered one of the world’s major libraries of British photography. Over 3,000 significant works by more than 100 artists—such as Bill Brandt, Cecil Beaton, and Martin Parr—are included. Until now, it was only available to view online. 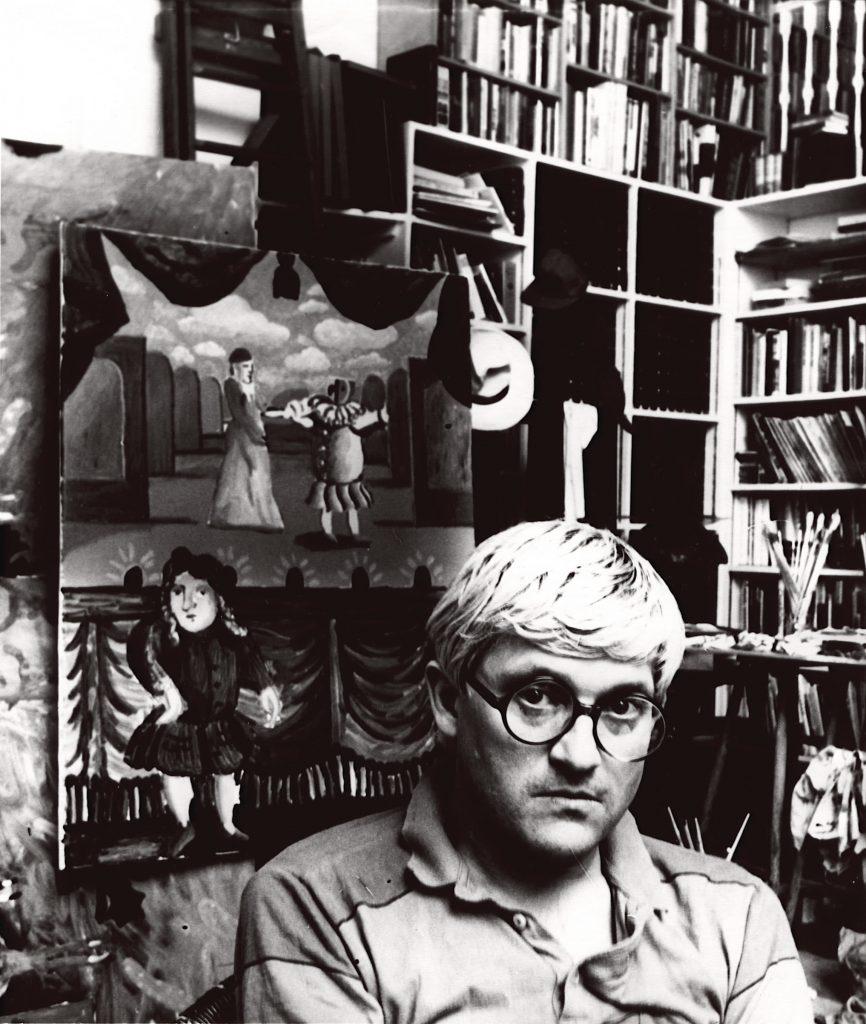 Bill Brandt, (1980). Courtesy of the Centre for British Photography.

The new center, Hyman said, is “committed to presenting a diverse view of photographic practice in Britain,” which the opening program embodies. One of the major opening shows takes its name from Bill Brandt’s seminal publication of 1935, , presenting over 150 works that explore the central place of the home in 20th-century British photography.

In “powerful contrast” to this is the group show “Headstrong.” Curated by Fast Forward—a research group designed to promote and engage with women and non-binary people in photography across the globe—the show will focus on recent self-portraits by women working in photography. 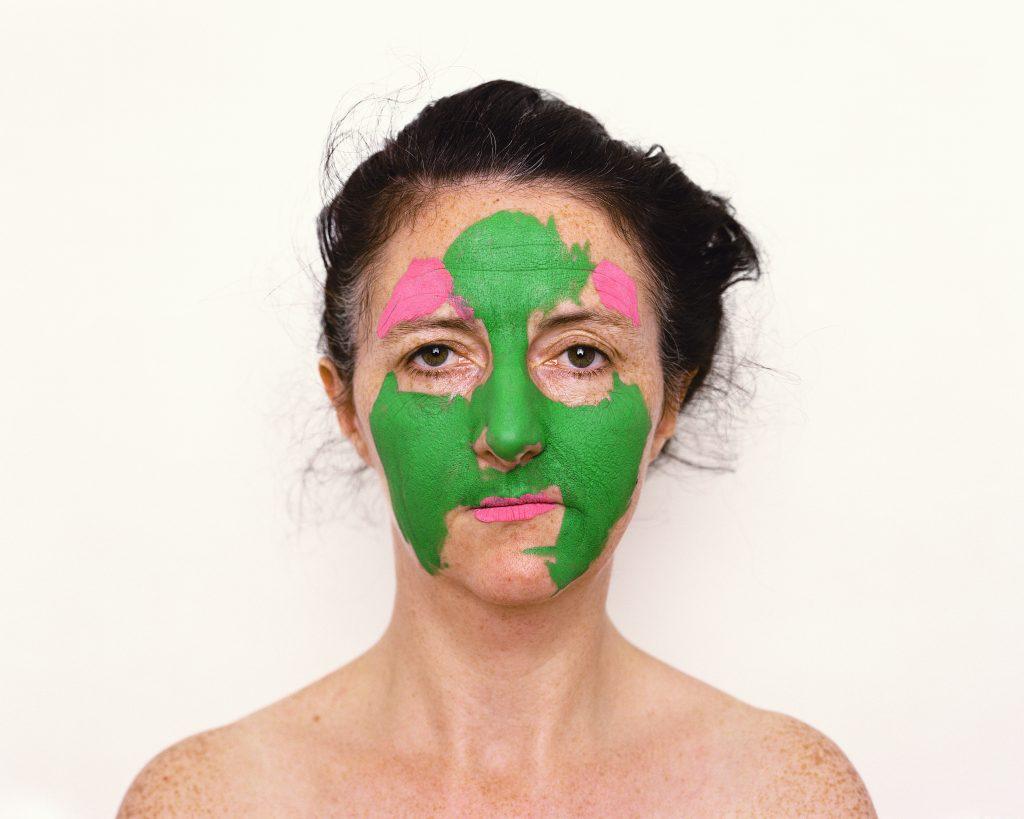 Trish Morrissey, (2011), part of “Headstrong. Courtesy of the Centre for British Photography.

“This exhibition foregrounds artists and photographers who have been using self-portraiture as a tool to crack open the oppressive, often punishing nature of patriarchy,” explained Anna Fox, Director of Fast Forward. “From exposing cyberbullies to exploring the multiplicity of female identity, these portraits reinvent outdated concepts of how we should behave, how we should be, and what we can become.”

The center will also reopen with three solo exhibitions by Heather Agyepong, Jo Spence, and Natasha Caruana. “Each show is different but, by putting these artists together—each of whom uses theater and performance—connections can be drawn,” Hyman said to Artnet News.

The new center is for anyone with an interest in photography—amateur or professional. It will be free to visit year round, and will present self-generated exhibitions, shows led by independent curators and organizations, as well as monographic displays, events, and talks. “We hope visitors will get a sense of the incredible range and diversity of historical as well as contemporary photography in Britain,” added Hyman.

Spotlight: Father and Son Artists Pierre and Cedric Koukjian Experiment With Scale and Materials for New Show in Gstaad

A New L.A. Exhibition of 20th-Century Design Explores the Fluid Dialogue Between the U.S. and Scandinavia