Home News The Orlando Museum of Art Has Created a ‘Task Force’ to Help... 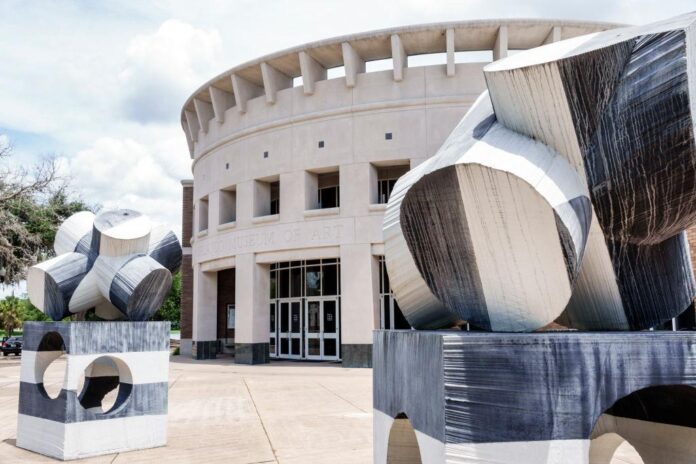 Can the Orlando Museum of Art (OMA) shift its fortunes following the FBI’s raid of 25 artworks from its contested Basquiat show? The Floridian art institution plans to try.

Shortly after federal agents descended upon the institution in June following questions about the authenticity of works in the show, OMA canned its director Alan De Groft. Mounting evidence alludes to his involvement in a greater scam. Under the leadership of a new interim director Luder Whitlock, OMA has put several shows planned by De Groft on hold, and it issued a “task force” on August 18 to help get the entire organizational attitude back on track.

Headed by OMA trustees Mark Elliott and Nancy Wolf, the newly formed working group will conduct an internal review of museum policies and look particularly closely at how OMA vets its exhibitions. In June, the FBI seized all 25 artworks in the exhibition “Heroes and Monsters” that were alleged painted by the start artist Jean-Michel Basquiat. Questions began to swirl after the show opened in February with mounting concerning the works’ authenticity.

As a part of the new initiative, the task force will also reevaluate all planned exhibitions scheduled through the Museum’s centennial in 2024. The task force hired a third party law firm to double check its work.

“We will also seek to identify ways to strengthen stewardship of OMA’s expanding permanent collection,” Elliott added in the release. 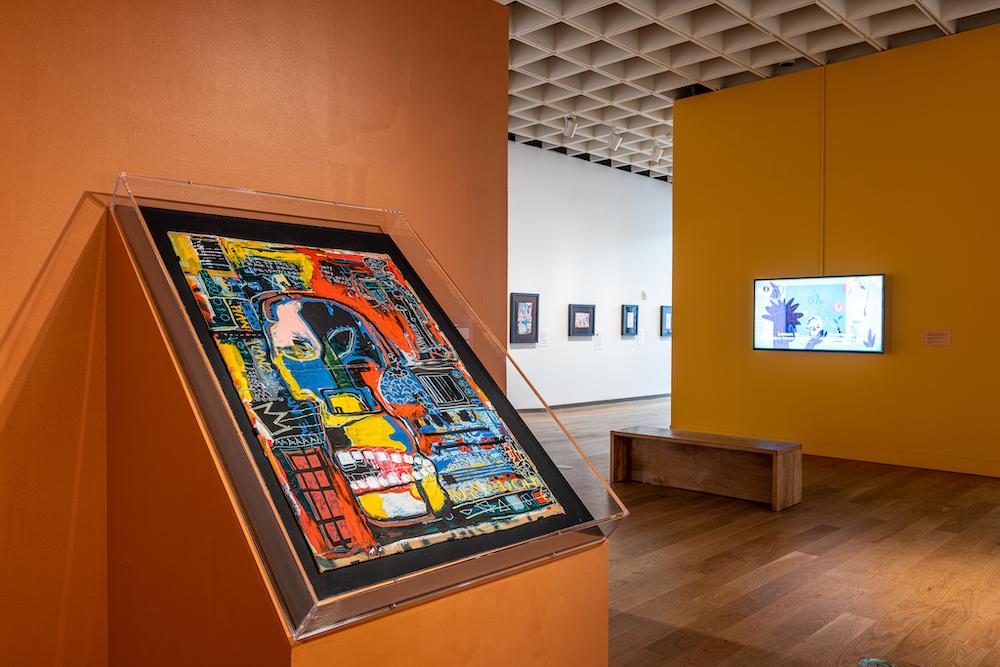 Installation view of the “Heroes & Monsters: Jean-Michel Basquiat, The Thaddeus Mumford, Jr. Venice Collection” at the Orlando Museum of Art, 2022. Courtesy of the OMA.

Whitlock, the interim director, wields experience with crisis management at the museum, having previously served on OMA’s executive committee before he retired; he then returned to serve as interim executive director between 2020 and 2021 after a similarly contentious resignation by former director Glen Gentele.

He outlined his first steps this summer over email to Artnet News. “I immediately re-instituted regular staff and department chair meetings, regular communication with the board, and stated that we wanted an institutional culture that valued excellence, mutual support, and trust,” he wrote. Whitlock believes that staff morale is already on the rise.

He added that he has “spent considerable time contacting donors and meeting with the supporting organizations of the museum.” According to the , “a half dozen” OMA donors have been opting to support the nearby Rollins Museum of Art in the wake of the raid. The Martin Andersen-Gracia Andersen Foundation, for example, will move their collection of 18th and 19th century paintings from OMA to the Rollins, concluding their 30 year tenure. 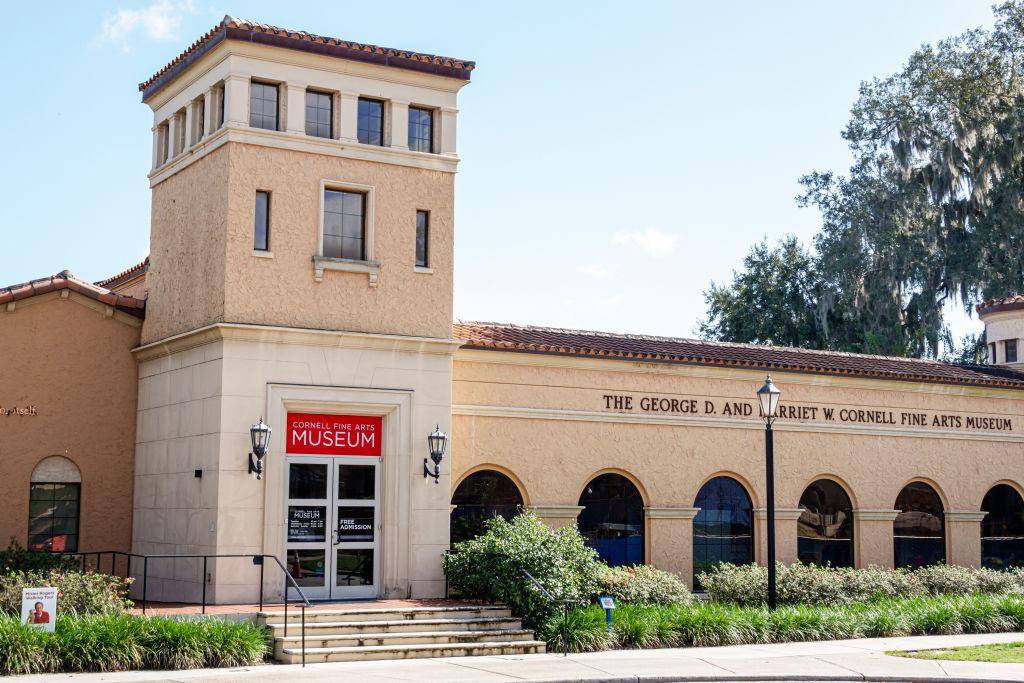 “We ask for understanding and call on the collective goodwill of the Orlando community as we continue to reorganize and rebuild,” OMA’s statement about the task force concluded.

In an email to Artnet News, Ena Heller, director of the Rollins Museum of Art, emphasized that there are teachable opportunities in the Basquiat debacle. “The Orlando Museum of Art is a beloved institution in our community, about to celebrate their 100th anniversary—and none of us wants to see it diminished,” she said. “If deployed with transparency, empathy and authenticity, it can galvanize the museum’s supporters again.”