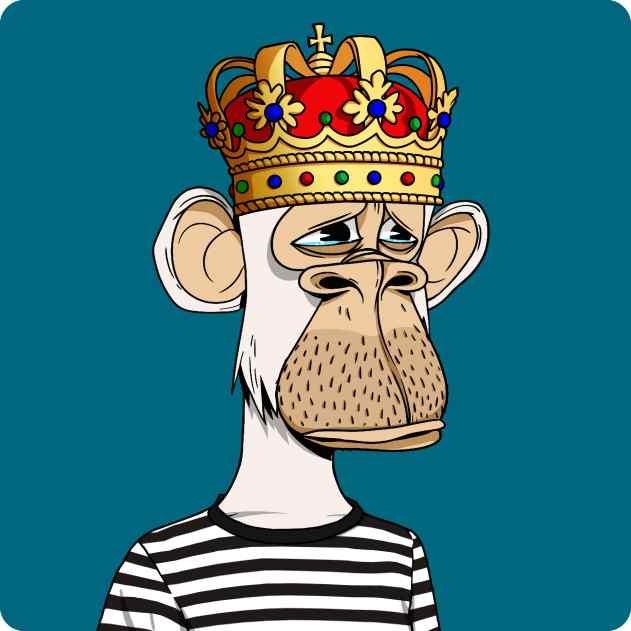 The U.S. Securities and Exchange Commission (SEC) has launched a private probe into Yuga Labs Inc., the crypto company that created the Bored Ape Yacht Club collection of NFTs.

The goal of the investigation, according to Bloomberg, which first reported the news, is to determine if the company’s digital assets should be subject to the same disclosure and registration rules as stocks and other securities.

Also under review is ApeCoin, Yuga Labs’s proprietary cryptocurrency that is dispersed to owners of Bored Ape Yacht Club (BAYC) NFTs. (The value of ApeCoin shot down by 11 percent after news of the SEC investigation broke. )

Yuga Labs has not been accused of acting illegally and the investigation does not necessarily mean that the SEC will file a lawsuit against the company.

“It’s well-known that policymakers and regulators have sought to learn more about the novel world of web3,” a spokesperson from Yuga Labs told Artnet News. “We hope to partner with the rest of the industry and regulators to define and shape the burgeoning ecosystem,” the statement went on. “As a leader in the space, Yuga is committed to fully cooperating with any inquiries along the way.”

They account for more than 25% of the entire market cap of ALL NFT projects.

The inquiry comes amid a broader effort by the SEC to ​impose its regulations on the crypto market. In February of this year, the agency hit the crypto exchanges firm BlockFi with an unprecedented $50 million fine for failing to register its sales. While in March, the financial regulator dished out subpoenas to other currency exchanges and NFT creators, calling on the companies to disclose information about their products.

In justifying the crackdown, SEC chair Gary Gensler has repeatedly cited historic laws and legal decisions, including the Securities Act of 1933; the Investment Company Act of 1940; and the 1946 Supreme Court case SEC v. Howey, in which the bench found that financial transactions qualify as “investment contracts” if a person puts in money to a common asset with the expectation of turning of a profit.

Under this framework, NFTs, cryptocurrencies, and other digital assets qualify as securities, Gensler has argued.

That Yuga Labs is the target of the SEC’s new investigation likely has to do with the outsized influence the company has come to have on the crypto market.

The firm, founded just last year, now owns five of the top eight NFT collections, including BAYC, CryptoPunks, and Meebits, crypto journalist Zack Guzmàn pointed out on Twitter this week. The company accounts for more than 25 percent of the entire market cap of all NFT projects.