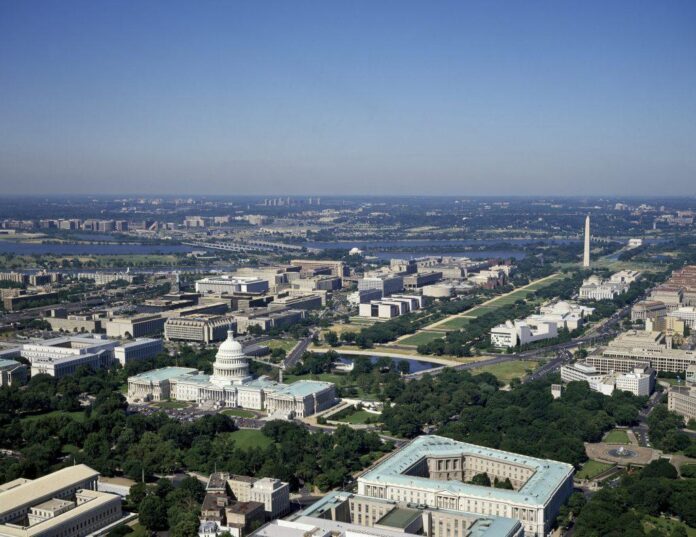 The Smithsonian has identified two sites on the National Mall to house museums dedicated to honoring Latinos and women. The proposed locations, which are on the Mall’s southwestern corner, have been labeled “optimal sites with the greatest potential” by the Smithsonian’s board of regents.

The announcement comes nearly two years after Congress authorized the museums. Since then, the Smithsonian thoroughly vetted the Mall, a strip of land that has limited space and is mired in permitting rules, reviewing more than 25 sites.

One of the sites stands directly opposite the National Museum of African American History and Culture, which became the 19th Smithsonian institution when it opened in 2016. The other is on the eastern side of the Tidal Basin and faces the United States Holocaust Memorial Museum. Both locations are under the jurisdiction of the National Park Service.

A determination is yet to be reached on which museum will occupy the respective sites, with the Tidal Basin location deemed less desirable since it is not directly on the Mall. Before any such selection is made—one that’s likely to be provoke strong debate—Congress must agree to the sites and green light construction. As laid out by the original legislation enacted in December 2020, the process must be completed by the end of the year. 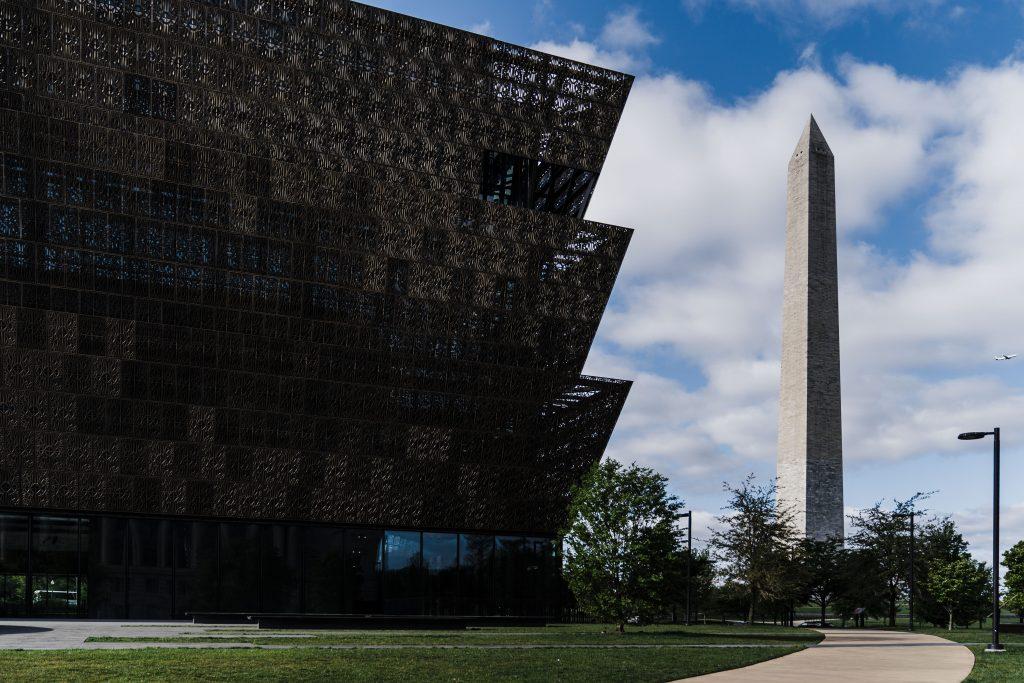 Both sites are located on inside what’s known as the “reserve,” a designated no-build zone by the National Commemorative Works Act, a federal law prohibiting the construction of commemorative works near the National Mall without the approval of Congress.

The Smithsonian board—comprised of three Senators, three Representatives, the Chief Justice, the Vice President, and nine members of the public—has been working with the architecture firm Ayers Saint Gross to select suitable sites. In June, the board had whittled a long-list down to four potential sites (all of which were located on the Mall) and publicly laid out its criteria. Principal factors included location, building capacity, transportation accessibility, environmental suitability, and cost.

“The world turns to the National Mall to better understand what it means to be an American, we have been very thorough in our process,” Lonnie Bunch, secretary of the Smithsonian, said. “We needed to balance key criteria necessary for a successful museum with input from stakeholders including members of Congress, museum boards, federal agencies and supporters of the new museums.”

Despite the obstacles that await, it’s a victory for those who have long advocated for museums focused on Latino Americans and women to be built on the National Mall.

“It’s an exciting next step in realizing the dream so many people have worked for over the last three decades,” Lisa Sasaki, interim director of the Smithsonian American Women’s History Museum. told Artnet News, noting the importance of “a physical space to honor women’s accomplishments and their impact on American history.”

“I’m excited that we are one step closer to securing a home for the new Latino Museum,” Jorge Zamanillo, director of the National Museum of the American Latino told Artnet News, “we have thoughtful and experienced leaders across the Smithsonian guiding the regents’ selection process.”

If legislative approval is granted, the Smithsonian will begin fundraising, a process expected to take up to 10 years.

August Book Bag: from Fourth Plinth artist Samson Kambalu’s memoir to a story of art through the ages minus the men