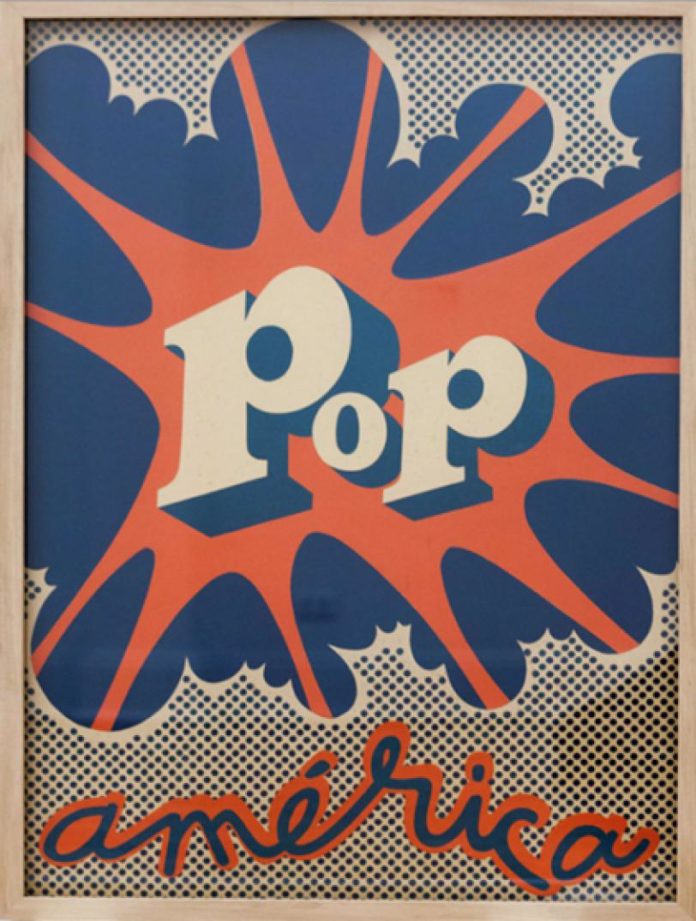 21st March 2018 –Sotheby’s is now accepting applications for the 2018 Sotheby’s Prize. Awarding up to $250,000 to help facilitate an upcoming exhibition that will explore an overlooked or under-represented area of art history, the grant aims to support and encourage museums to break new ground.

Open to institutions, curators and museum directors around the world, the prize last year garnered 92 applications from 15 different countries on five continents. As Allan Schwartzman, chair of the jury, noted, “There was a huge range, from very small institutions, to major museums; from thematic shows to monographic shows of very
significant but overlooked artists.”

This year, the jury hopes for an even broader international spread of applications and encourages exhibitions from outside of the ontemporary period. As jury member, Sir Nicholas Serota, articulates, “We’ve all seen exhibitions that reexamined a great figure from the past four or five hundred years and did so in a way that made us think again. I hope this time some of the curators working in historical fields will think about putting forward their proposals.” Allan Schwartzman added, “I’d like to see many more applications coming from Asia, Africa, South America and whist there were many applications from Europe, I’d love to see more, covering a broader range of territory.”

Last year, the $250,000 prize was shared between submissions for two projected exhibitions that will explore under-represented areas of art history:
 Many Tongues: Art, Language, and Revolution in the Middle East and South Asia, Museum of Contemporary Art Chicago (Opening on 15th February 2020)
Pop América, 1965-1975, Nasher Museum of Art at Duke University, co-organized by the McNay Art Museum (Opening in October 2018)

The Sotheby’s Prize is available to institutions, curators and museum directors worldwide who are in the process of planning an ambitious and potentially landscape-changing exhibition or cultural project. Applications must be completed by 30th June 2018 via the Sotheby’s Prize application site.

Sotheby’s has long been committed to supporting cultural organisations across the world.
 For the past ten years, Sotheby’s has been the lead sponsor for the prestigious Tate commission, an annual exhibition inviting a British artist to make new work in response to Tate’s collection and to the grand spaces of the Duveen Galleries.
 In the past year alone, Sotheby’s has sponsored globally recognised museum exhibitions including: Andreas Gursky at the newly opened Hayward Gallery, House Style and Art Out Loud at Chatsworth House, the Summer Exhibition at Grimaldi Forum, Monaco and Bidding for Glasnost: Sotheby’s 1988 Auction in Moscow at the Garage Museum of Contemporary Art, Moscow.
 Sotheby’s provides regular support for the Whitney Biennial, which represents the most important developments in contemporary American art; the Met Breuer, the Metropolitan Museum’s new outpost for modern and contemporary art; for the Historic Houses Restoration award, celebrating exceptional restoration work on buildings of architectural importance in the UK; and for the Prix de la Demeure Historique, for the restoration of historic private chateaux.
 In 2016 Sotheby’s further showcased its commitment to culture when launching the Museum Network, an ever-expanding online portal brings together content from many of the world’s leading museums, helping to connect audiences with the world’s leading cultural institutions.

Artist Liz West Captures a Rainbow Inside the Bristol Biennial