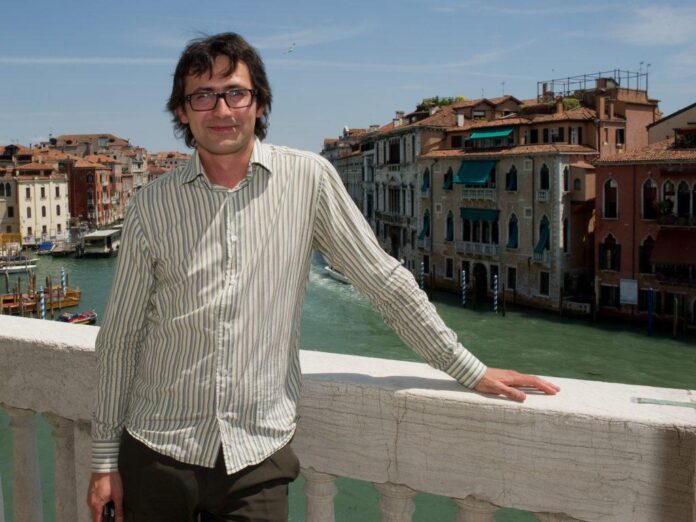 Curator Dmitri Ozerkov, who helmed the contemporary art department at Russia’s State Hermitage Museum, has resigned from his post due to Russia’s invasion of Ukraine.

Ozerkov, who had been at the Saint Petersburg museum for more than 20 years, explained his decision in a lengthy Instagram post, writing “I left because I don’t intend to have anything in common with today’s Russia.”

Ozerkov removed the picture associated with his social media account in February, following Putin’s invasion of Ukraine. “I am ashamed to look into the eyes of others because of today’s news,” he wrote.

In the intervening months he did not post to his account, and alluded that he had returned to social media only after exiting the job. “I am back to Instagram being no longer an employee of the Hermitage museum,” he said. He explained that although he made the decision to quit “after the war started,” it was made final after he read a June interview with Mikhail Piotrovsky, the director general of the Hermitage, in the Russian government newspaper . 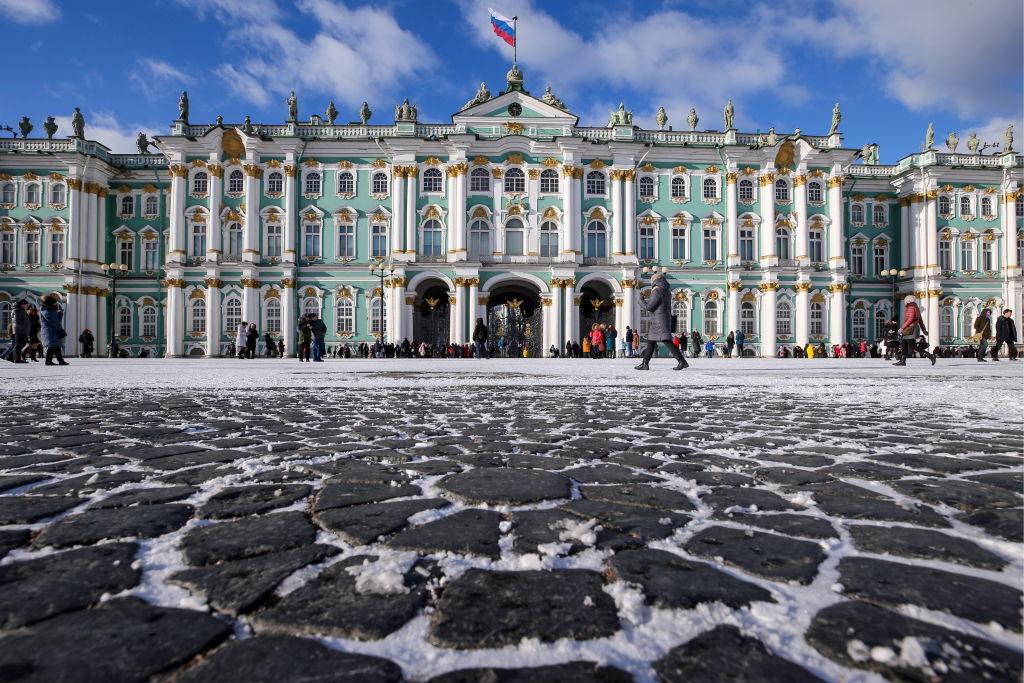 In the interview, Piotrovsky referred to the war in the official parlance as a “special military operation,” and went on to express his support, saying “Our country is carrying out great global transformations… and we, accordingly, are part of them and with her.”

Piotrovsky went on to condemn international partners who denounced Russia’s invasion, who “suddenly broke ties” and “stabbed in the back” the Hermitage and other Russian cultural institutions.

Ozerkov joined the musuem’s contemporary art department in 2006 as a way to inject new life into the “old collection,” he said, describing it as “an ambitious and powerful project” that was “build on dialogue and mutual respect for languages and countries, nationalities and religions, history and modernity.”

That respect, he wrote, “ceased to mean anything in Russia” when it sent troops to Ukraine, and replaced news with propaganda.

Ozerkov has also resigned from his post at the head of the art and science Master’s program at ITMO University, and his position at the City Council for Culture in St. Petersburg.

In a subsequent post, the curator posted an image from an unnamed city in the Middle East, writing “I do very much like the locals.” Like so many fleeing the country right now, he told the that “Leaving Russia was more important than going somewhere.”