Home News The Statue of Liberty Has Been a Lightning Rod for Artists for... In honor of the July 4 holiday, we’re taking a look back at some of the most memorable artworks that incorporate, riff on, or subvert both the literal image of the Statue of Liberty, and what it represents.

Paola Pivi’s commission for the High Line in New York, (2022) features a large-scale replica of Lady Liberty wearing various emoji-esque masks, each face representing a person whose individual and specific experience of freedom is linked to the United States. The work was inspired by Pivi’s son, who was born in India and lived stateless there before being adopting Pivi and her husband, and underwent a years-long struggle to gain citizenship and start a new life in America.

Abigail DeVille’s installation  (2020) is a contemporary take on the ubiquitous symbol of Lady Liberty’s torch. The artist was inspired by images from the Black Lives Matter protests that swept the nation in 2020, in which protesters linked arms and raised hands in expressions of solidarity as they marched for equality. The flames of DeVille’s sculpture are made of blue mannequin arms, interlaced and pointing skyward as one unit. “Society has tried to separate us or define us by our bodies,” DeVille said in a 2021 interview, but the sculpture and its message of resilience are a symbol of the power of joining together “collectively… [to] assert something else.” 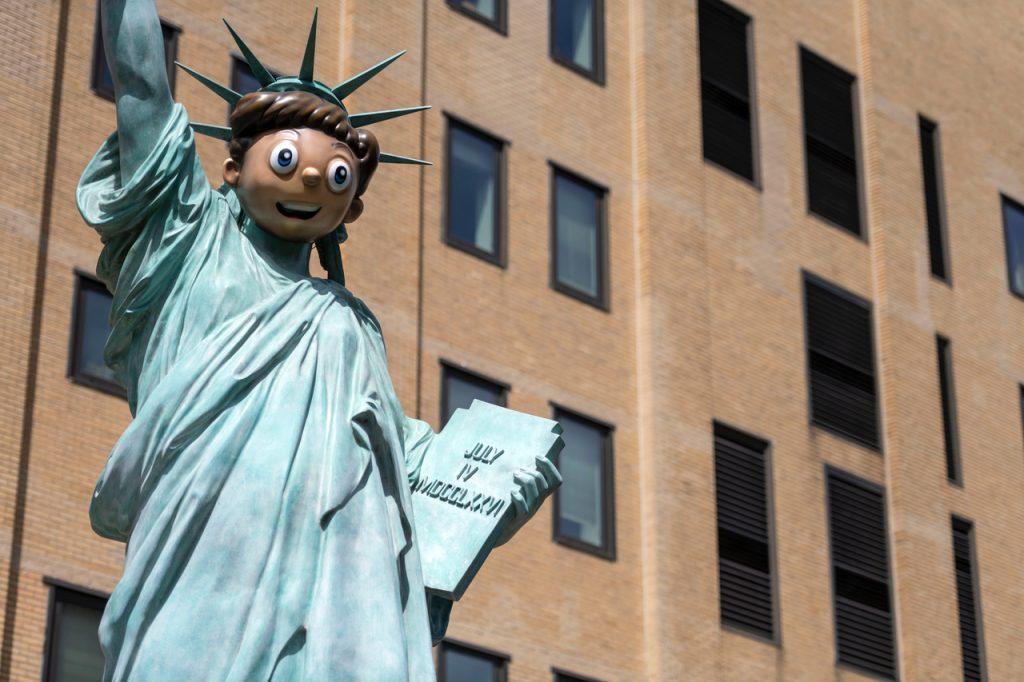 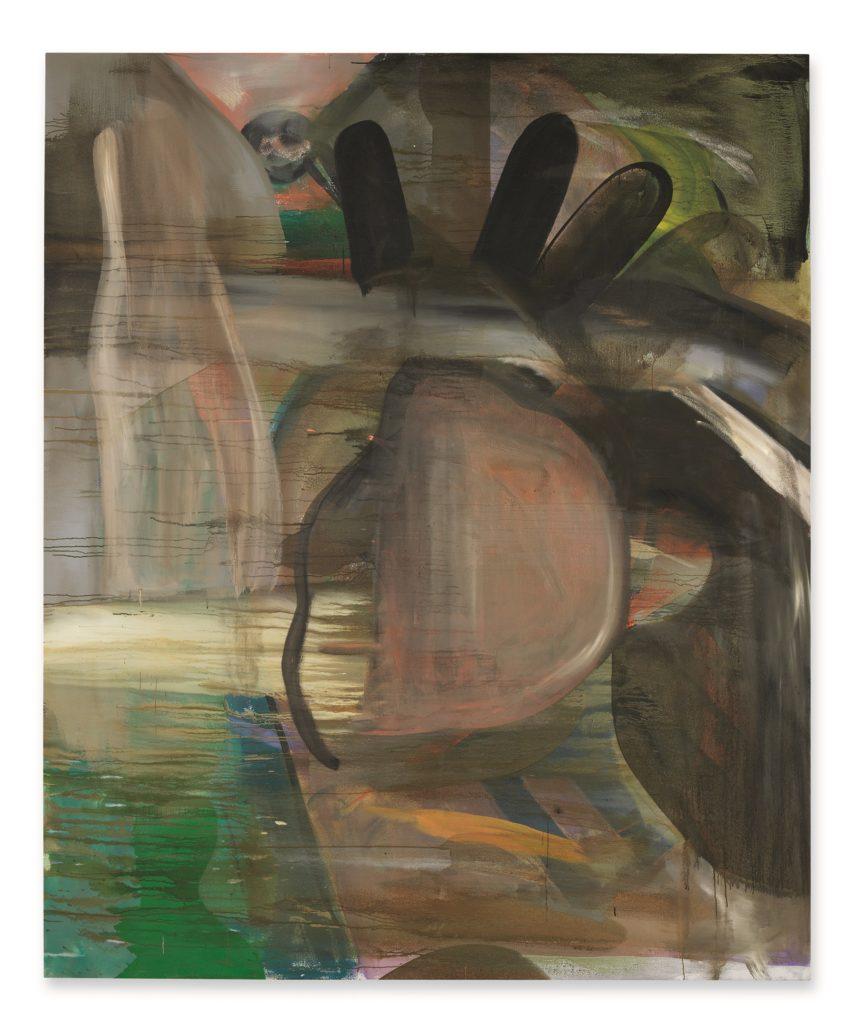 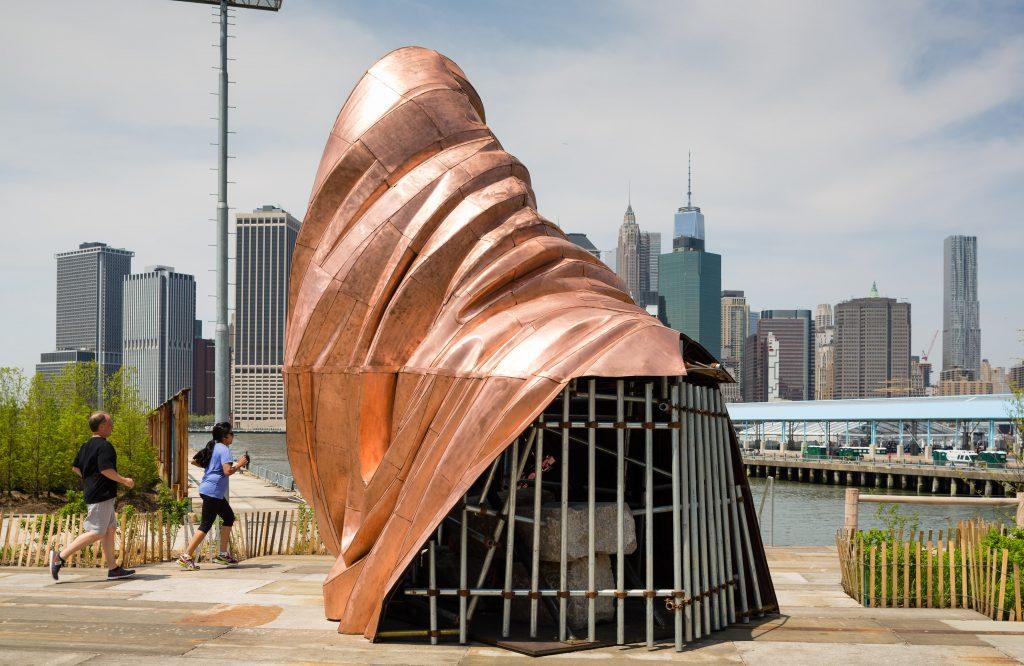 Danh Vo, We The People (2014). Courtesy of the artist and the Public Art Fund. 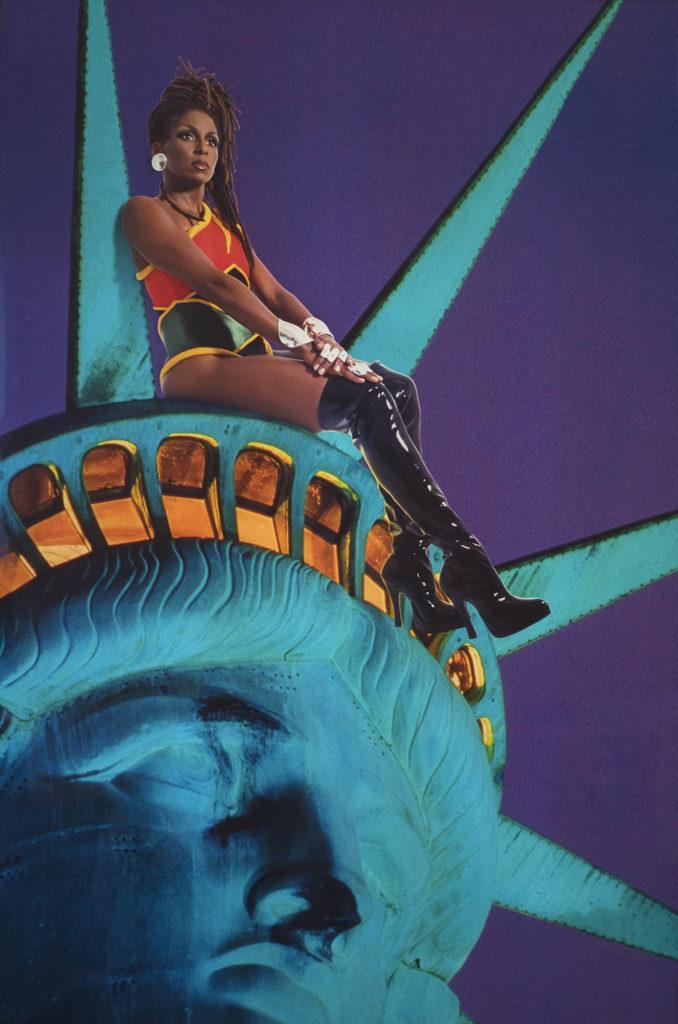 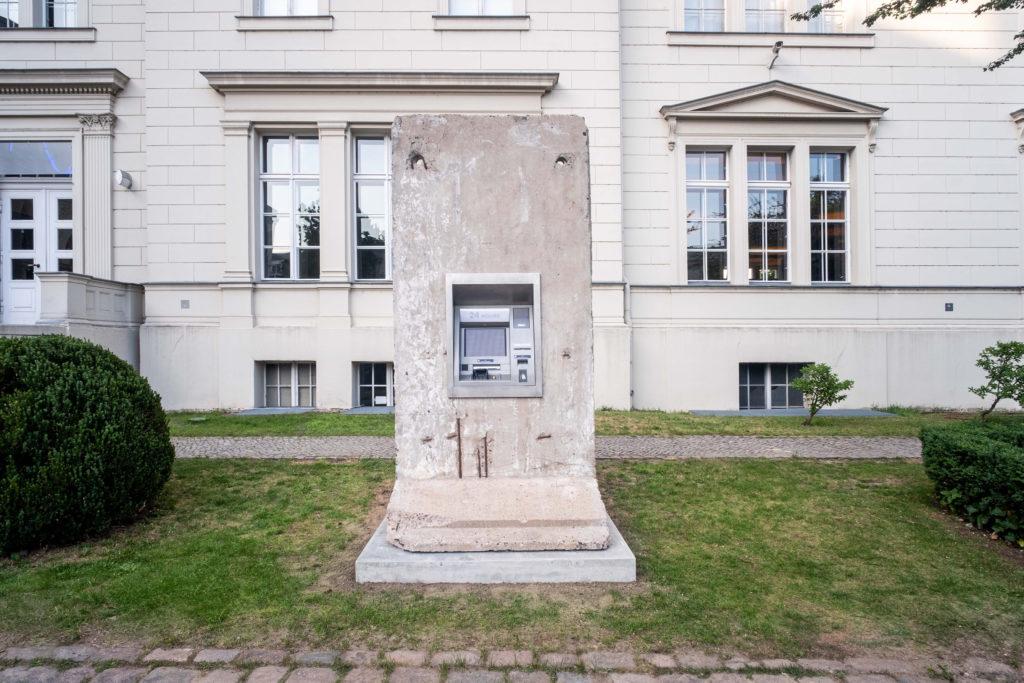 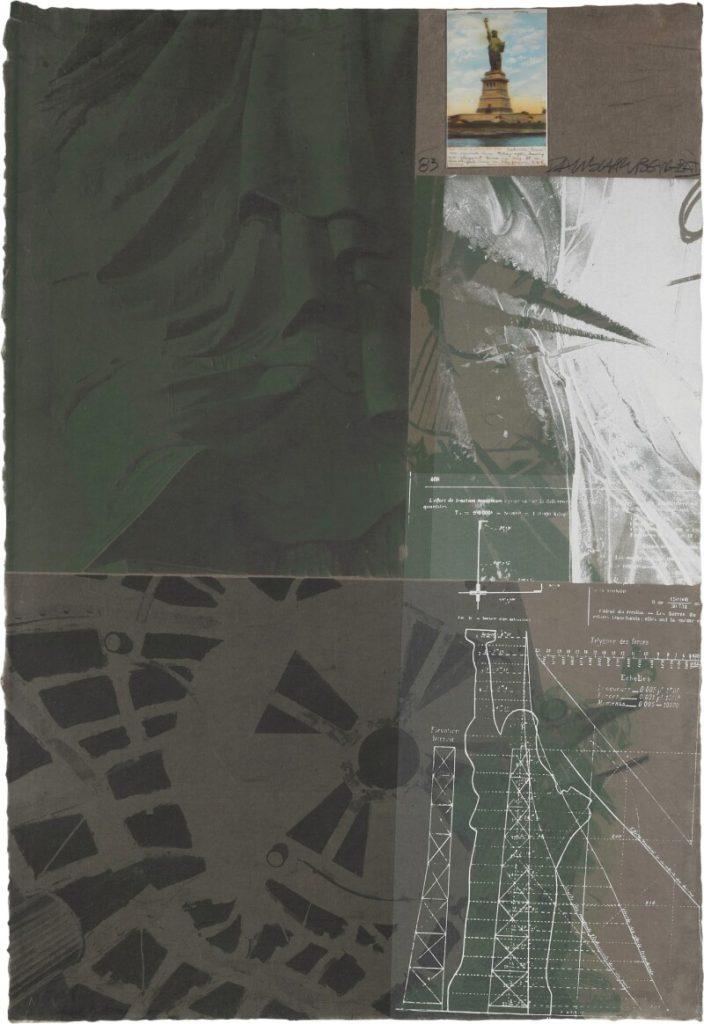 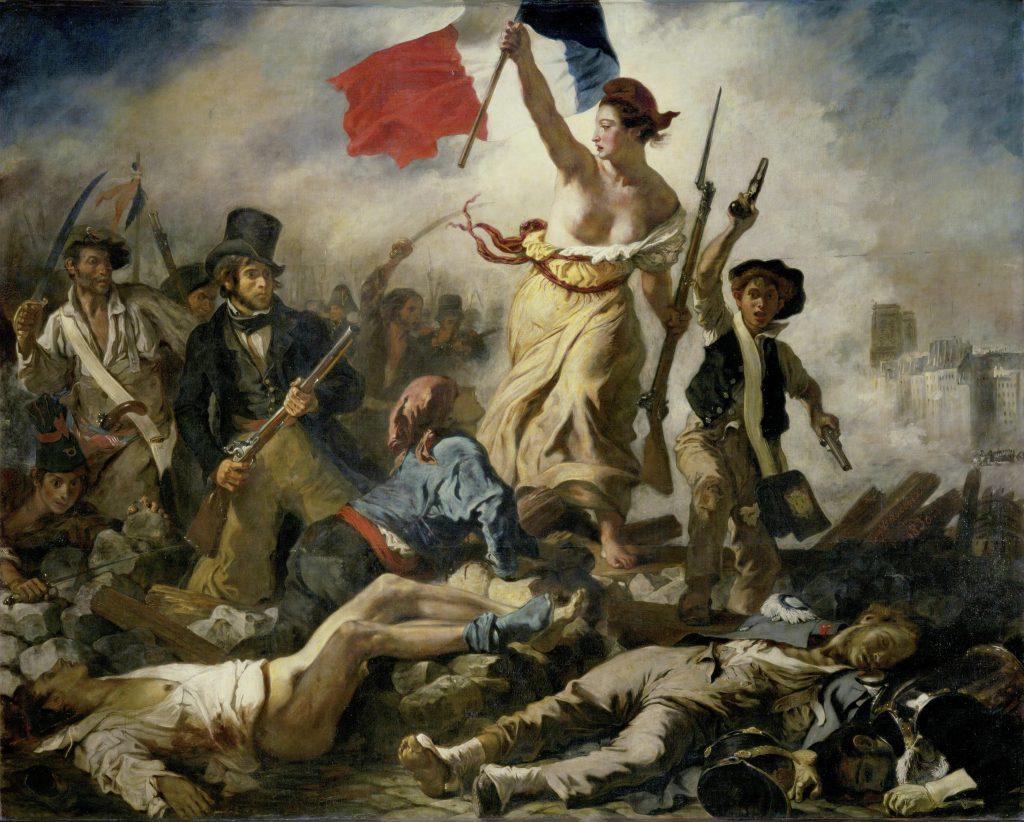 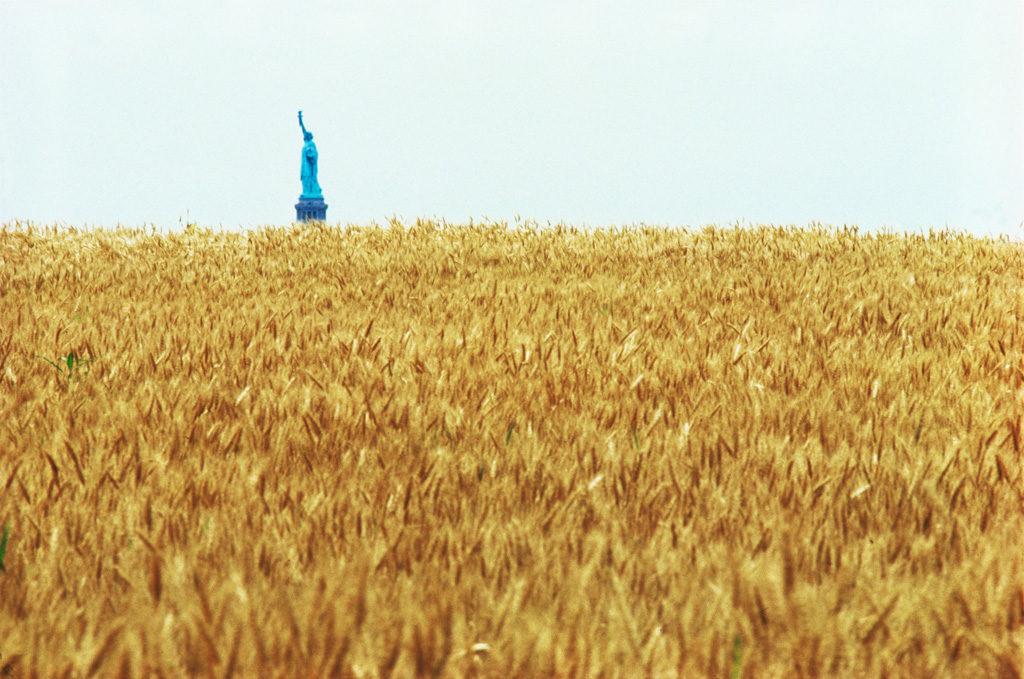 Agnes Denes, Wheatfield—A Confrontation (1982), two acres of wheat planted and harvested by the artist on the Battery Park landfill, Manhattan, during the summer of 1982. Commissioned by Public Art Fund. Courtesy the artist and Leslie Tonkonow Artworks + Projects. 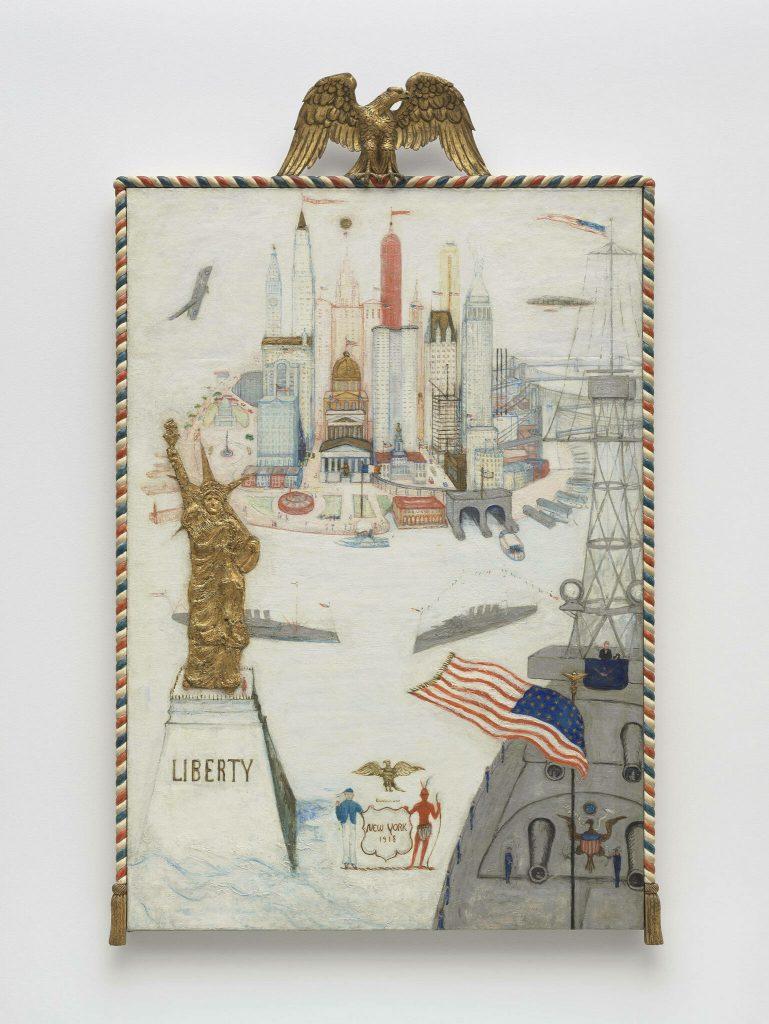 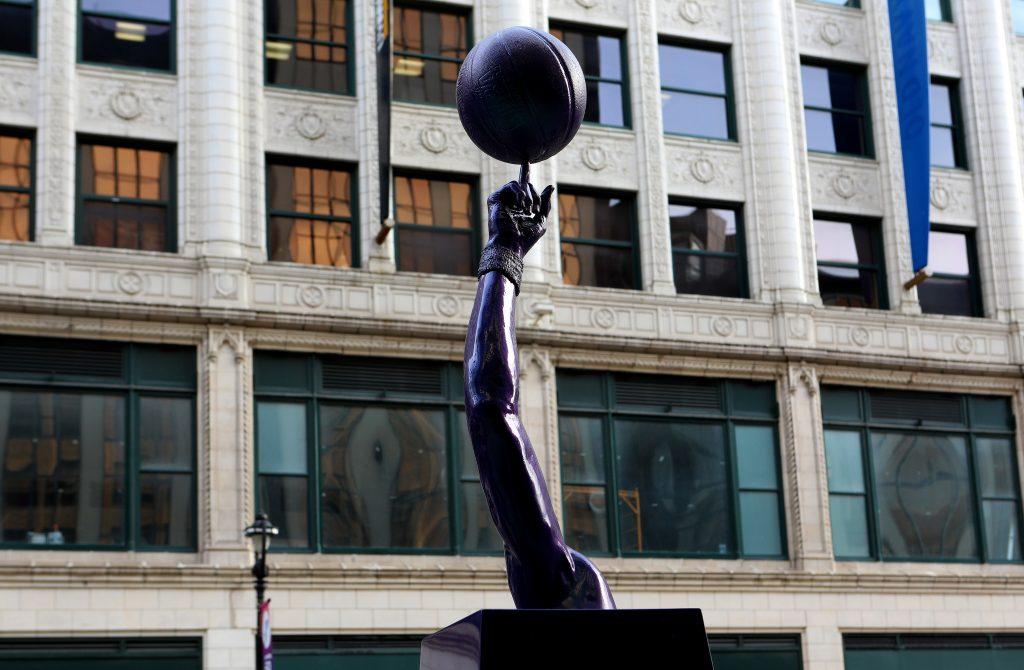 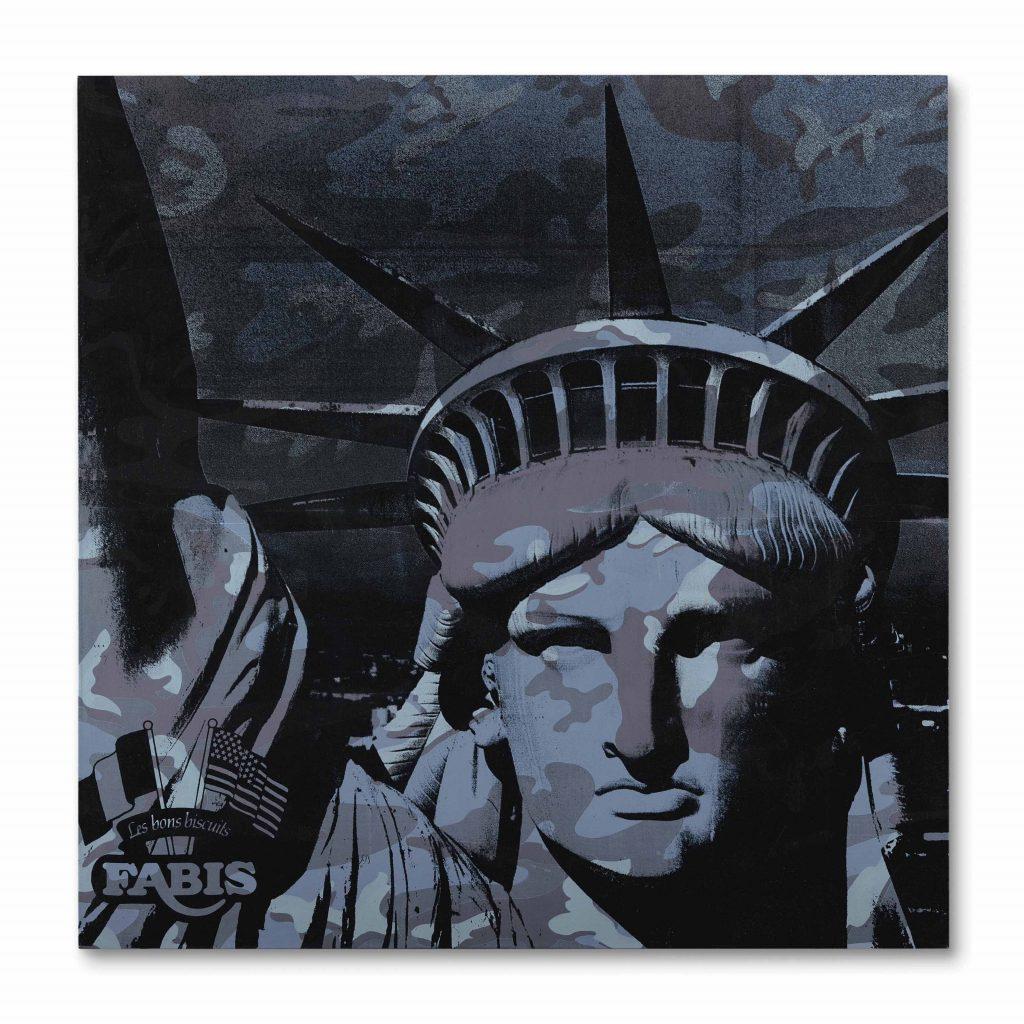 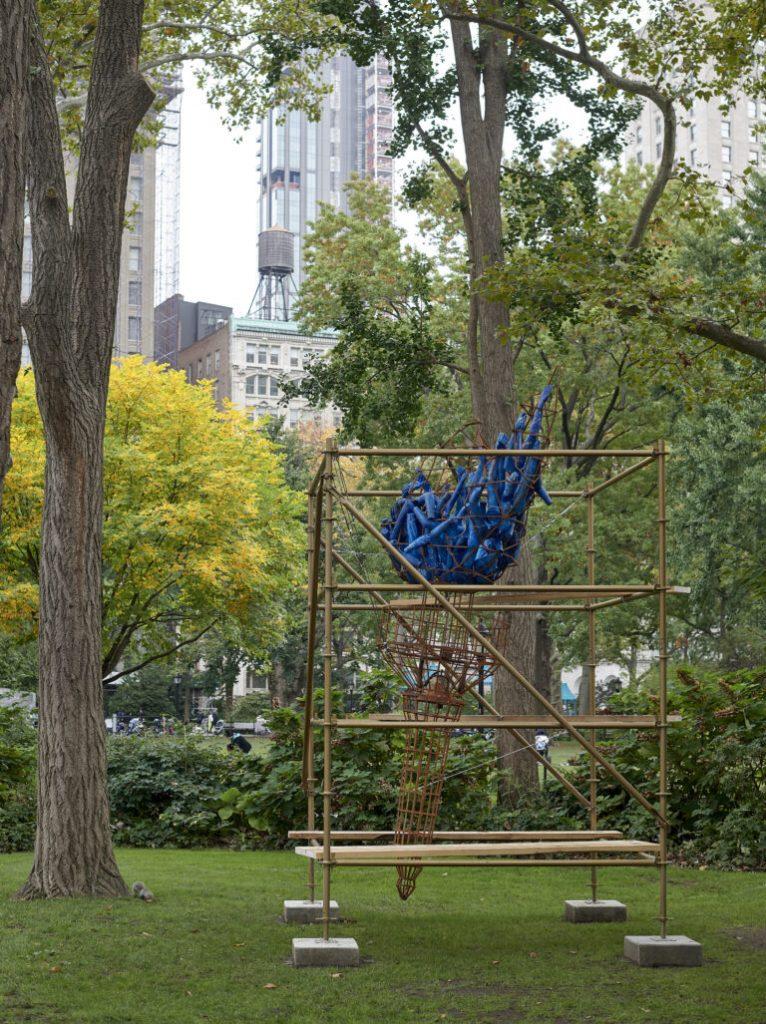 Frédéric-Auguste Bartholdi, The Statue of Liberty Illuminating the World (1875) 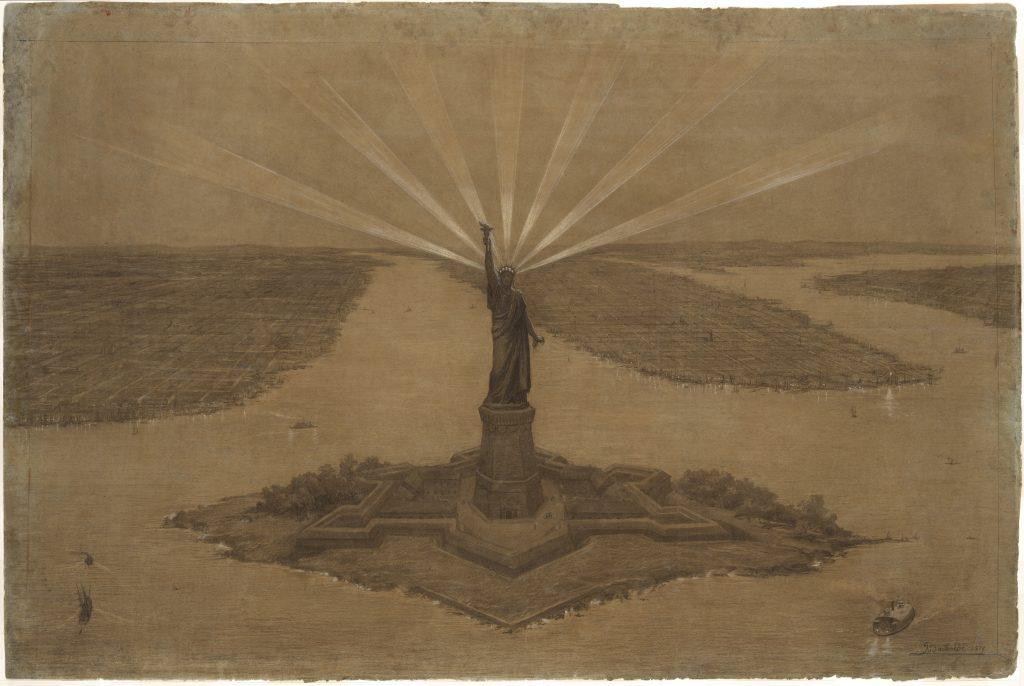 Frédéric-Auguste Bartholdi, Presentation Drawing of The Statue of Liberty Illuminating the World (1875). Courtesy of the Metropolitan Museum of Art. 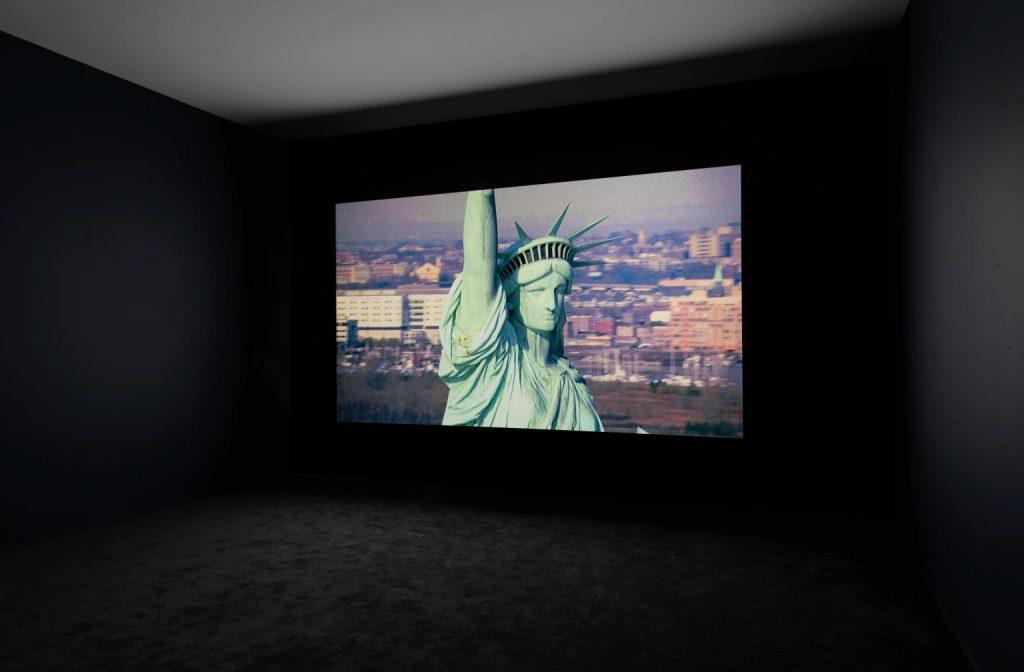 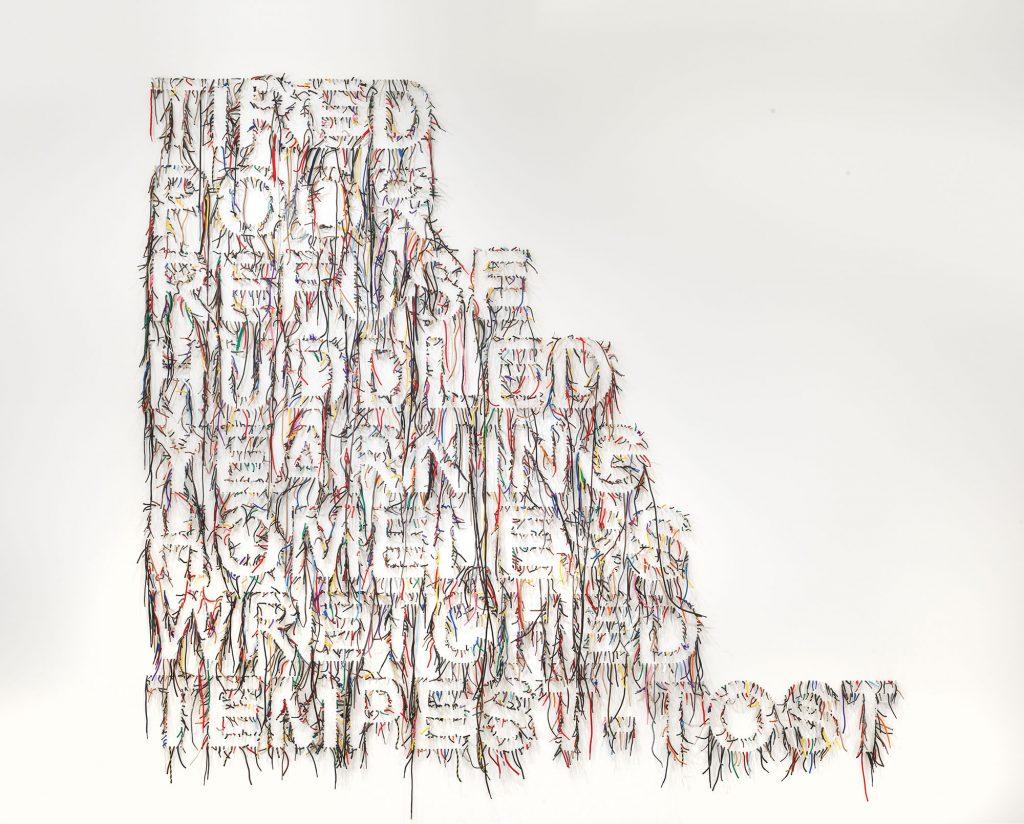