Home News The U.K. Is on Its Third Prime Minister in Seven Weeks. Here’s... 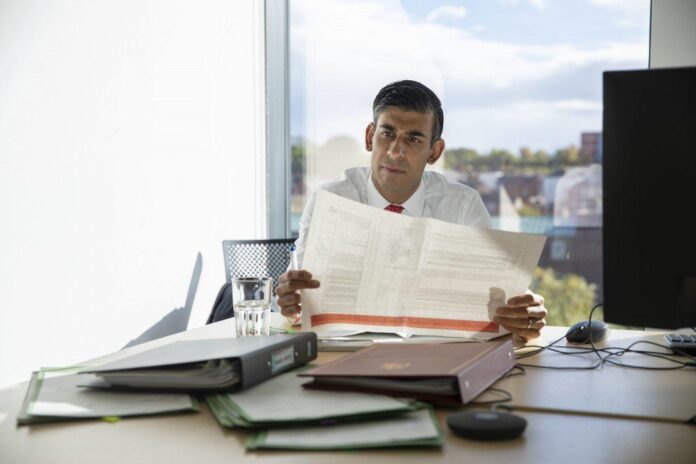 The U.K.’s dear departed Queen lasted 70 years in office, while its last prime minister endured only seven weeks. Now, Liz Truss has been swiftly replaced by Rishi Sunak. This deep into art fair and auction season, it is hard to keep up with the seismic shifts in the U.K.’s political landscape. So here is primer on how that happened and what all this portends for the country’s art market.

How Did We Get Here?

In 2019, Boris Johnson won an 80-seat majority as prime minister. By summer 2022, Covid, economic problems, and scandal had turned him into a liability, and he was ousted by his MPs. A lengthy leadership battle left two candidates: Truss and Sunak. Truss promised tax cuts and economic support for those in hardship; Sunak, who warned that would crash the economy, pledged tax rises and fiscal restraint until the problem was fixed.

Most Conservative MPs voted for Sunak, but the party membership, which had the final say, gave the job of leader—and with it, by default, the country’s premiership—to Truss.

Truss put together a £30 billion tax cut package that challenged world bond markets. But after she added an £80 billion public energy subsidy without showing how to repay the debt, the markets responded unfavorably, and the pound sterling crashed along with Truss’s authority and policy portfolio. This triggered another leadership battle, which ushered Sunak into office.

Since he took office, markets and the pound have rallied. World leaders from Biden to Macron have made it clear they prefer Sunak to either Johnson or Truss. He promises stability, whereas they did not. The economy has little room for manoeuvre, while major legislation could prove risky politically until things have settled. Add the ongoing challenges of energy and Ukraine, and relative inaction seems an attractive course.

For the art industry, Sunak appears to be a more friendly option, being a man with his own art collection, who even put in an appearance at Frieze London a couple of weeks ago (Sunak comes from a comfortable background and his wife, Akshata Murty, is the daughter of an Indian software billionaire). Amid wider economic turmoil, the art market is unlikely to be a priority, but what does it need? 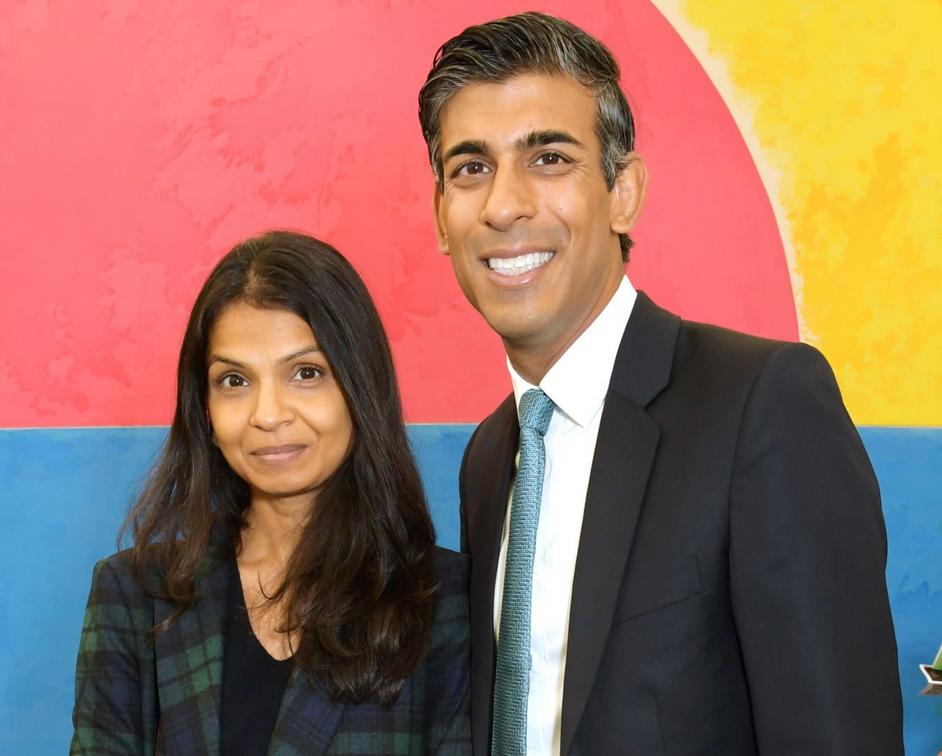 Some industry players are pleased that Sunak appears to recognize the economic potential in the U.K.’s sizeable art market. Anthony Browne, chairman of the British Art Market Federation (BAMF), has met Sunak before: “The good thing is that he very clearly understands the art market and appreciates its importance. The same can be said for Jeremy Hunt, whom I have known since he was secretary of state for culture.”

Browne acknowledged the current challenges for the market, but added, “I have an upbeat view about Britain’s record in this area, but we need the right support to create the right environment.”

That environment means tackling complex regulations to combat money laundering and other issues, which create a great burden for smaller businesses, which make up most of the U.K. art market.

If identifying a Brexit dividend is a Sunak priority, he could scrap import taxes for art imposed by the E.U. single market to put the U.K. on a par with New York and Hong Kong, which don’t have them, Browne added.

“The last Art Basel report showed the U.K. share of the global art market had fallen to 17 percent—we had never dropped below 20 percent before that.

“There is a connection between a lively global market in London and business across the country that brings in economic benefits on a much wider basis. We will continue to encourage the government to recognize that needs cultivating.”

Freya Simms, chief executive of LAPADA, the U.K.’s largest art dealer association, also emphasised the plight of small businesses in the art market. She believes the government must create an environment which attracts significant buyers from overseas, while also helping businesses with the cost of living/energy crisis and calming “rollercoaster inflation and interest rates”.

Like Browne, Simms pinpoints tax as a desired priority for the new prime minister. “Make the U.K. tax competitive with its E.U. neighbours or, if possible, better! Think zero rating VAT and tax-free shopping. What makes Paris thrive while London takes a mini dip or dive? As a Brexit voter, Rishi Sunak should look to find the advantages of our new independent position.”

Red tape burdens “brought about by a combination of Brexit and pushing the art market into the ‘high risk’ category [in relation to AML] without evidence to support this” also need sorting out.

In wider terms, Simms said the government should streamline the movement of goods between the U.K. and Europe – current difficulties discourage trade significantly.

Sunak’s two great challenges now are controlling spending and encouraging growth. And the players within the country’s art industry hope for the new prime minister to recognize how addressing art market concerns would certainly stimulate the latter.