Home News The Vatican Is Defending Itself After Criticism of Celebrities Receiving Special Treatment... 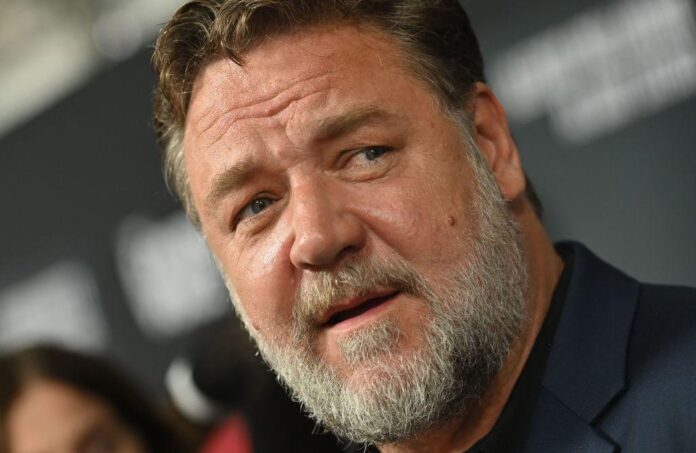 Two major celebrities have come under fire this year for bragging online about getting private tours of the Vatican and Sistine Chapel.

Many commenters, having endured long queues and huge crowds to see Rome’s greatest masterpieces, were openly unimpressed by the special treatment.

The Vatican has now revealed to Artnet News that these celebrity posts are part of a “mutual exchange” strategy to bolster the museums’ social media engagement.

After visiting the chapel in May with friends and crew members, Jason Momoa shared his experience with his 17.1 million Instagram followers. The post included group photos in front of Michelangelo’s The Last Judgement, a video of the ceiling that zooms in on the Creation of Adam, a video taken on a small private terrace and another video in which he strokes a marble relief sculpture.

“Have to say I am hugely disappointed in this. I guess money CAN buy everything. Shame on you for disrespecting this sacred place,” read one comment of many criticizing the visit.

In an apology video posted some days later, Momoa said: “If you ever felt that I disrespected your culture, that wasn’t my intention.” He added: “I definitely paid to have that private moment and gave a nice donation to the church.”

A spokesperson for the Vatican told Artnet News that these VIP visits are part of a “mutual exchange.”

“We provide them a special experience when the museums are closed, and they in turn share their experience on their social media platforms,” he said.

“These public figures have the ability to promote and advertise in a fast and impactful way simply by using their social media,” he added. “People imitate what they do and, above all, through them we are able to reach a younger audience that often, in the past, has been ‘far’ from our collections.”

The idea started during the Covid-19 lockdown, when the Vatican Museums decided to target new audiences and help them experience the museum’s treasures from home. Artnet News was told that, as a result of the campaign, 38 percent of the Vatican’s followers are now aged 18 to 25.

A very special experience as a family yesterday. Got to walk through the Vatican Museum by ourselves. Amazing. My mum had walked these corridors with my father 20+ years ago with the thousands of tourist that flock here daily and make it the third most popular museum globally…

Gladiator star Russell Crowe was hardly shy about sharing details from his July visit to the Vatican on Twitter with his audience of 2.9 million.

“I’m not sure there’s a more special privilege in the world than to hold the key for the Sistine Chapel and to experience its glory in silence,” he wrote.

Sharing further perks he and his family had enjoyed, Crowe added: “we were given access to rooms, perspective, and parts of the collection you don’t get to see as a regular tourist.”

The Vatican spokesperson confirmed that, in order “to collect more content to share,” special guests were granted access to a terrace that is normally closed off for the exclusive use of museum management.

The celebrity posts have also caused a stir because photography is not normally allowed inside the chapel.

“So, the church gives privileges to rich and famous people why [sic] the plebs have to queue and swelter in the heat,” wrote one angry commenter on Crowe’s post. “Never mind taking photos.” 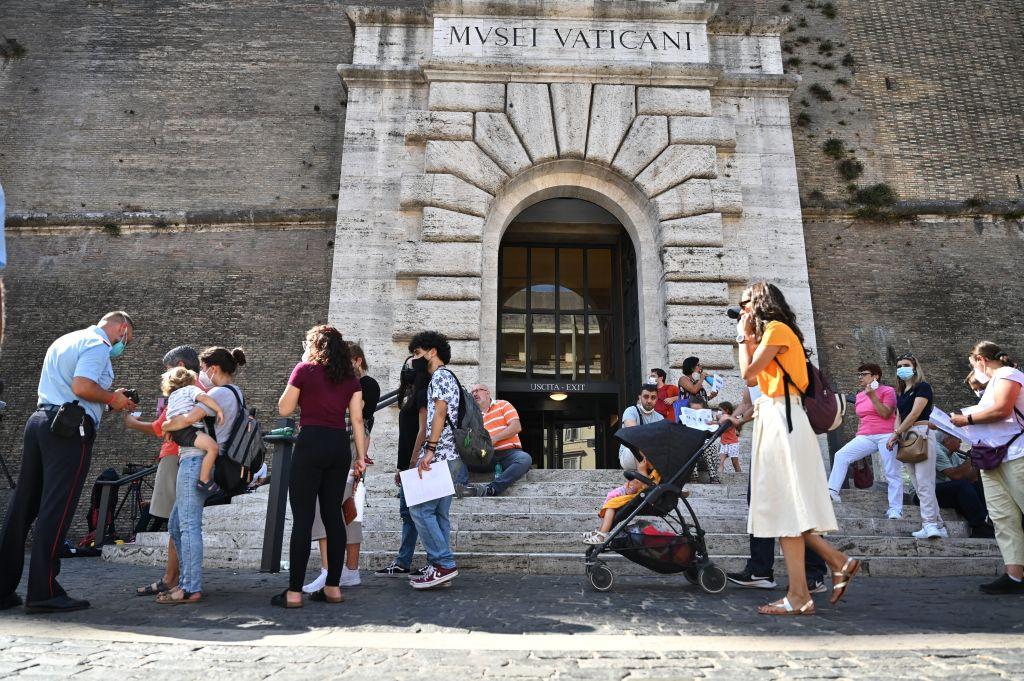 The Vatican spokesperson confirmed that taking photos of the Sistine Chapel is forbidden. They did not acknowledge an exemption for celebrities but noted “despite the ban, sometimes someone manages to take a picture.”

The ban dates back to the 1980s, after Nippon Corporation agreed to fund a major restoration of the chapel in exchange for exclusive rights to photograph and record videos. This copyright deal expired in 2019.

Members of the public who are willing to pay more are able to purchase exclusive experiences at the Vatican, including private tours and even the chance to walk through the museums alone.