Home News Tiny Ice Crystals Simulate a Halo Around the Sun in Photograph by... 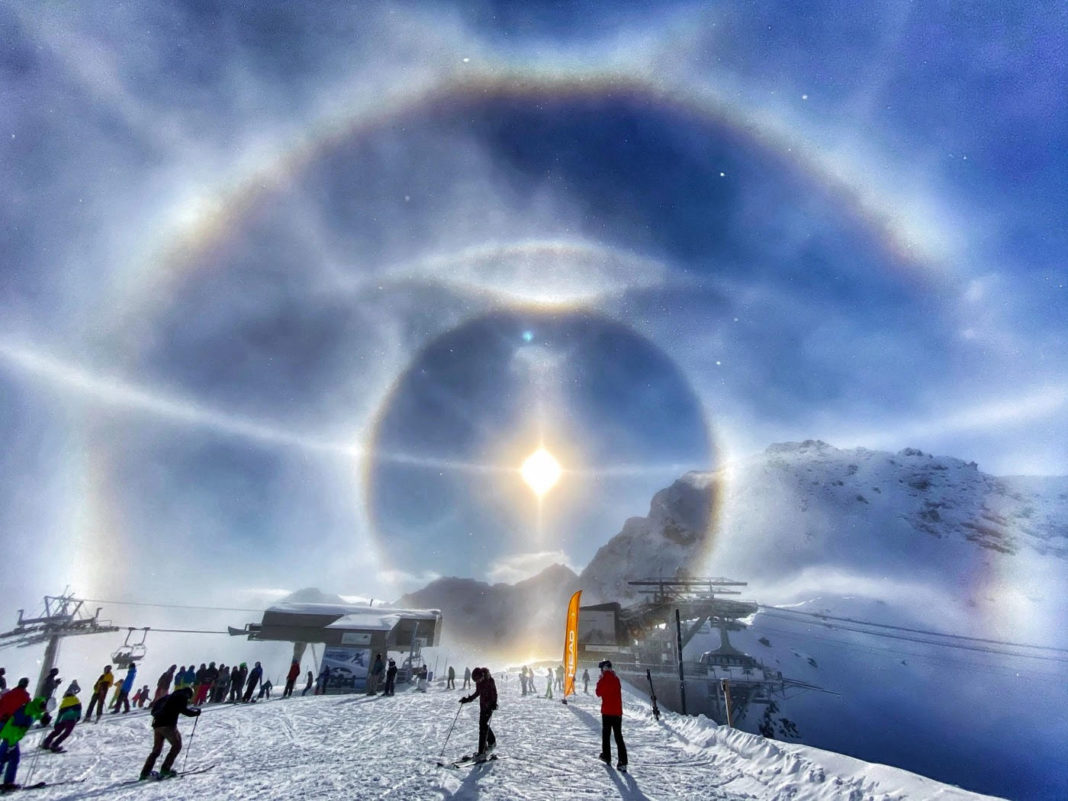 On a November trip to the Arosa mountains in the Swiss Alps, Michael Schneider snapped a photo using his iPhone 11. The Zurich-based photographer and writer says the image he captured as the fog dissipated shows small ice crystals in the clouds, which break up the sunlight. The crystals’ insides reflect the sun, which is then broken again as it leaves the inside chamber, resulting in the halo of light.

Gizmodo’s Mika McKinnon elucidated the phenomenon when a similar shot was taken a few years ago.

Ice halos happen when tiny crystals of ice are suspended in the sky. The crystals can be high up in cirrus clouds, or closer to the ground as diamond dust or ice fog. Like raindrops scatter light into rainbows, the crystals of ice can reflect and refract light, acting as mirrors or prisms depending on the shape of the crystal and the incident angle of the light.

You can find an analysis by Mark McCaughrean of the atmospheric optics at work in the image below. Keep up with Schneider’s travel writing and the frozen landscapes he frequents on his Instagram. (via Kottke) 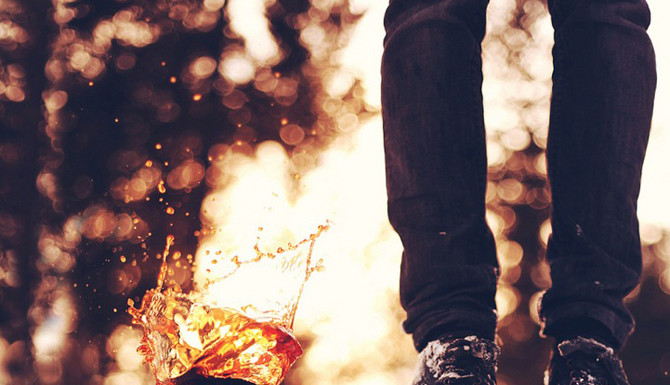 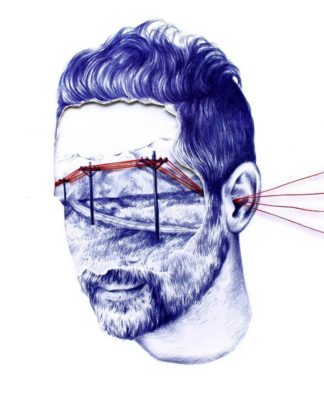 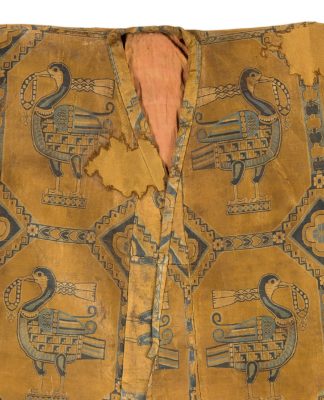 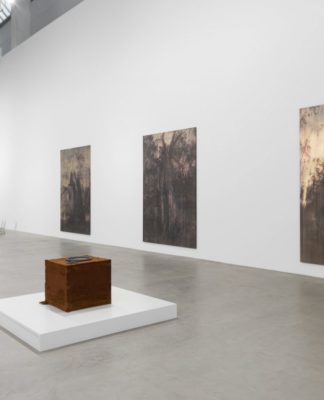 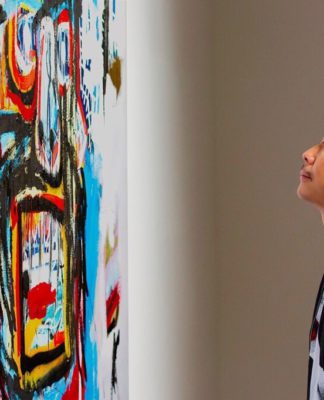