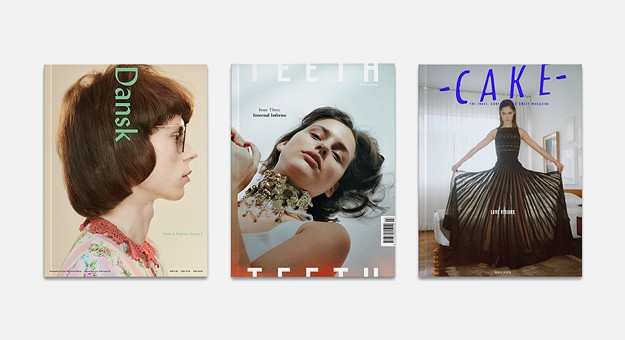 There are more channels for receiving information now than ever before – we receive news from social networks, mailing lists, and messengers. New media appear every day, everyone can turn their personal blog into a public publication with extensive content, especially in the fashion and lifestyle areas. After the explosion of interest in fashion bloggers a few years ago, the wave went down, and the visually avid audience found sources of beautiful new shots in an actively developing niche of independent magazines. We have gathered 10 inspirational magazines that are worth paying attention to. 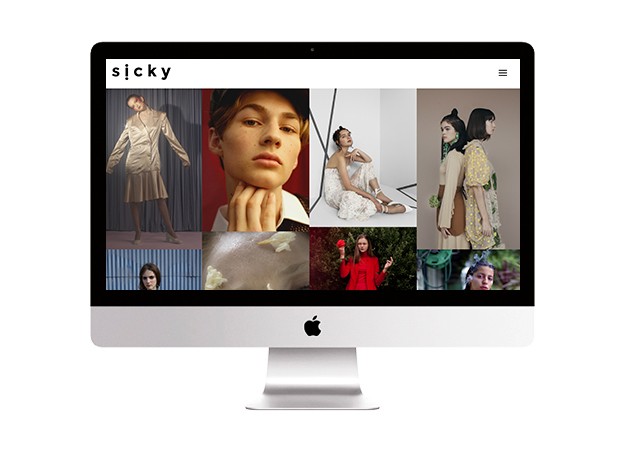 Sicky is more of an album than a magazine – the online edition only publishes shots. The editorial staff keeps the visual content at a very high level: avant-garde editors are often not inferior in quality to what is published by advanced magazines such as Dazed and i-D. 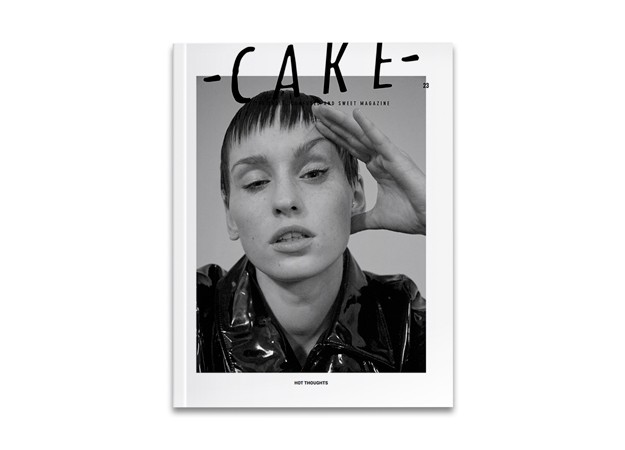 Cake, as well as Sicky, focuses on the visual component, but in addition to photos, they also have video. The magazine is published in both print and digital versions, and they do not duplicate each other. Cake aesthetics is the 90’s and the next door, “random” shots and Polaroids, that is everything that is not often met in the usual publications. 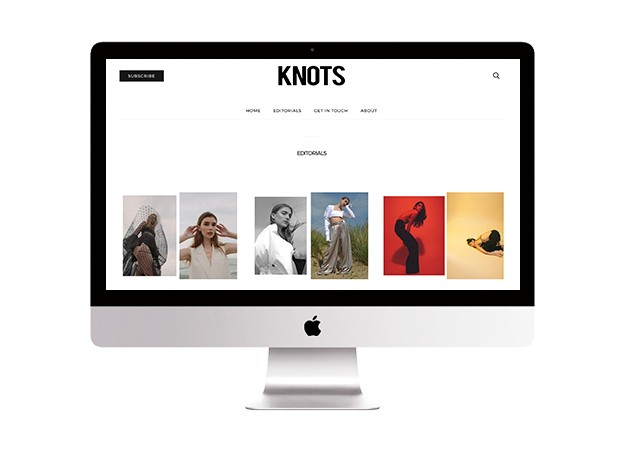 The magazine positions itself as a publication about fashion, culture, and music, even though editorial content prevails over other content.  Instagram Knots acts as an aggregator and looks more like a beautiful mud board: in addition to exclusive shootings there is footage from other publications, advertising campaigns, photos of installations, and portraits of artists. 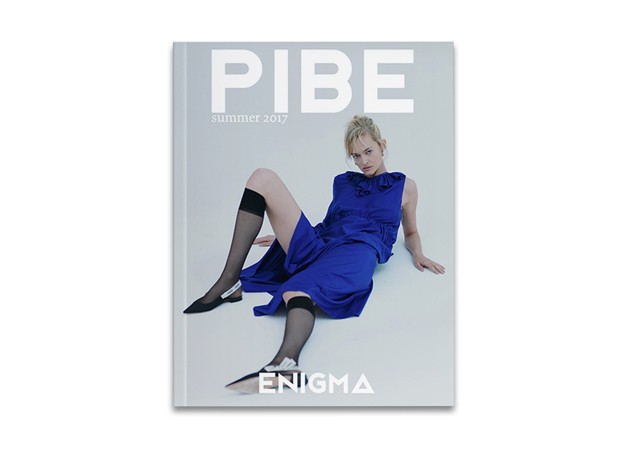 PIBE (Play It By Ear) is a very young London project that has already released three printed issues (also available in a digital version with an Instagram). Despite the standard set of “fashion, beauty, art” in the description, among the materials one can find, for example, a photo report on the indigenous population of the Naga forests on the border of India and Myanmar or analytical texts on subculture painting. 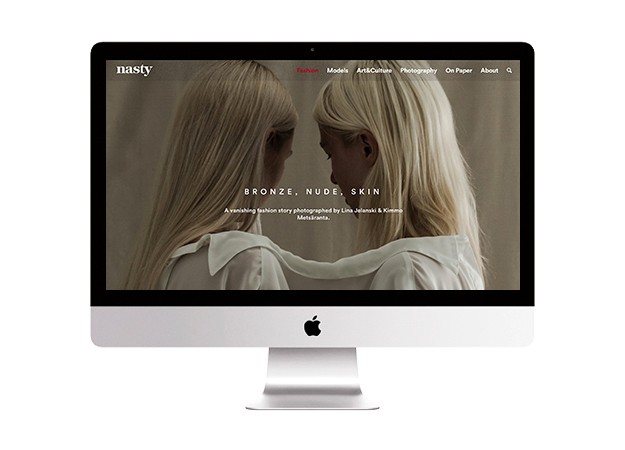 In the gloomy Gothic Nasty, the section with texts about culture is much more extensive than in other magazines from this selection – there are many interviews with little-known but noteworthy artists, reviews of exhibitions, and reviews of art-house performances. Special attention should be paid to the Photography section with shootings that are not in the fashion category.

It is also worth a look at the magazine page on Instagram. 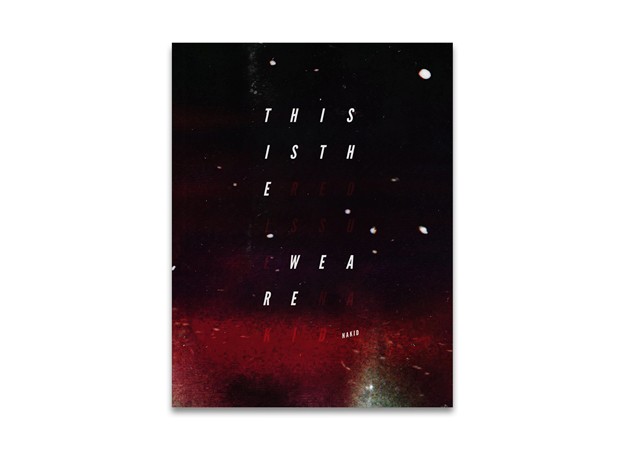 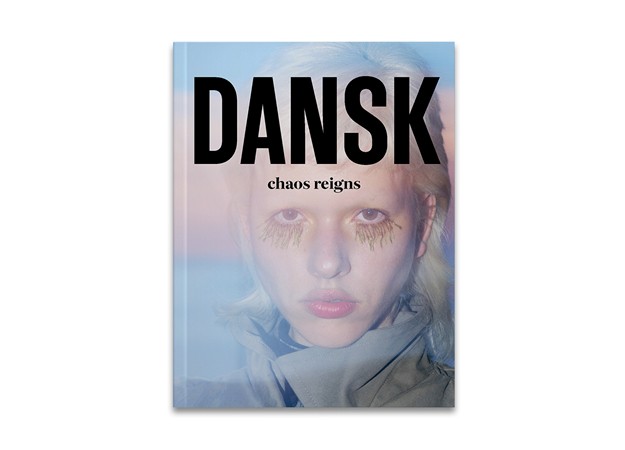 The Copenhagen project Dansk shows in Scandinavian style laconic shots with an emphasis on interesting faces. The text part is built on the principle of author’s columns: several editors run their blogs covering cultural and social events of interest to them – from the advertising campaign Acne Studios with Verushka to the Western view of the LGBT problem in Chechnya.

Instagram will help to add to its mood board. 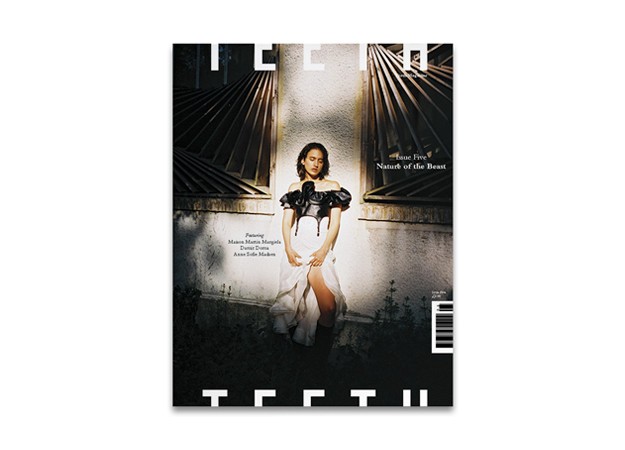 Teeth is another indie magazine with high-quality shooting and art and music news, which the editorial staff classifies as underground. From set of similar projects Teeth distinguishes selection of models for editors: such a big variety of gender, ethnos, and types is not often met even in independent editions. 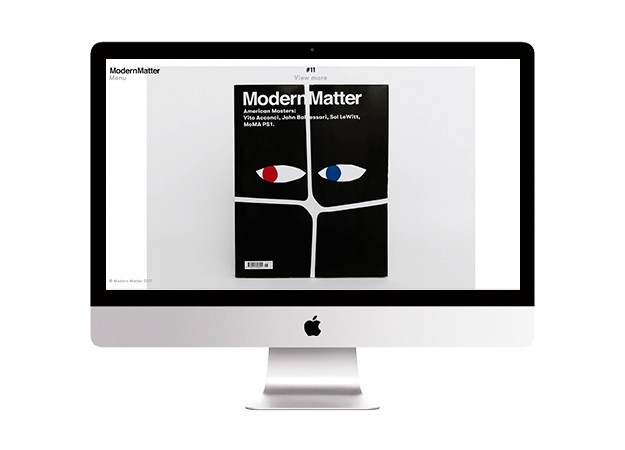 Modern matter is a project of the OMO Creates team, a London design studio specializing in branding, cataloging and other printing products. The studio’s clients include art galleries, Saint Laurent and Puma brands and major retailers such as Asos. Modern matter is published as a kind of portfolio of the team, respectively, the content and layout are maintained at a very high level. 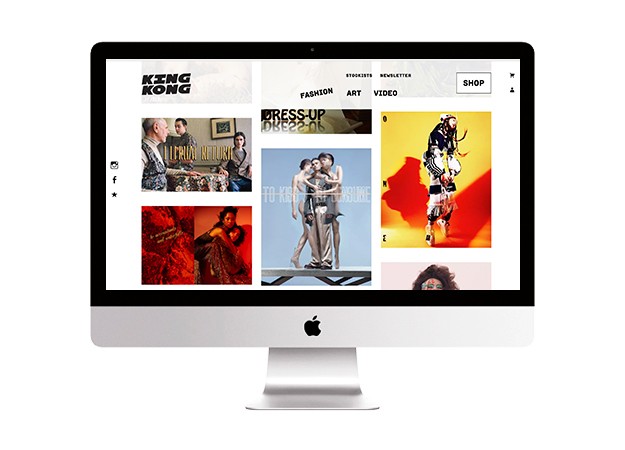 The King-kong project produces printed issues twice a year and also focuses on fashion and art, but with a focus on the latter: most of the materials are articles about artists from around the world using a variety of mediums, from painting and collages to land art. The Digital version of the magazine does not repeat the printed version and is regularly updated. The section with surrealistic videos is particularly noteworthy.

The Week in Art: SculptureCenter’s Annual LIC Block Party and MoMA PS1’s ‘Night at the Museum’

A New Hand-Painted Music Video by Carine Khalife for Makeunder