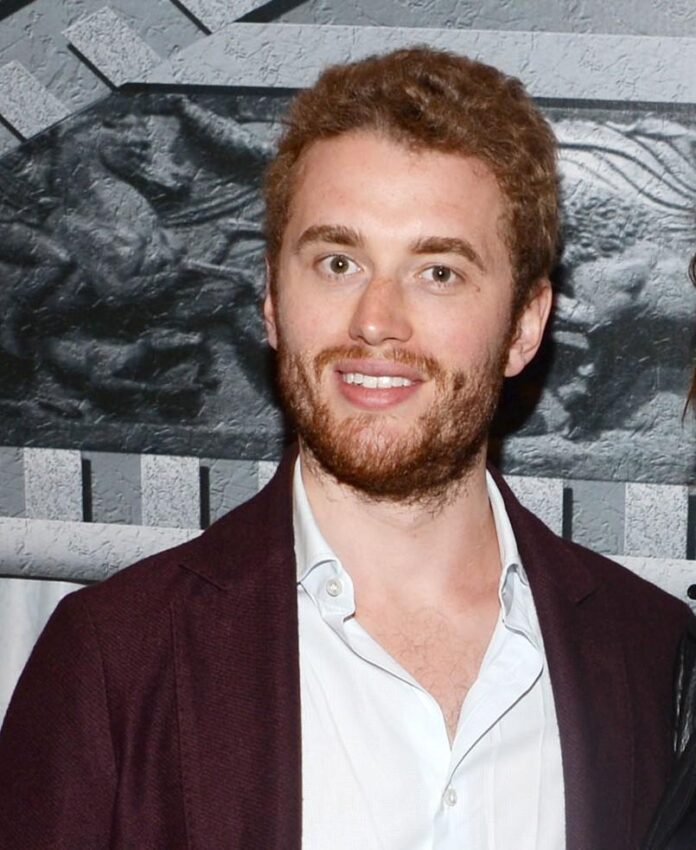 Four months after disgraced art dealer Inigo Philbrick was sentenced to seven years in prison for swindling clients and business partners, U.S. authorities resumed their pursuit of the only other individual facing criminal charges in the years-long art fraud.

Robert Newland, Philbrick’s former business partner who was indicted by U.S. attorney’s office this past March, has pleaded guilty to one count of conspiracy to commit wire fraud. The crime carries a maximum sentence of 20 years in prison. Newland’s sentencing is scheduled for late March of next year.

The wire fraud helped perpetrate “a multi-year scheme to defraud various individuals and entities in order to finance Philbrick’s art business,” according to a statement from the prosecutor’s office.

Once one of the best connected players in the contemporary art market, Philbrick is alleged to have sold shares amounting to more than 100 percent in artworks he did not own, falsified contracts, forged signatures, and invented fictitious clients in order to propel his ruse. He also used art he didn’t own outright as collateral for loans.

As Philbrick’s business partner and financial advisor, Newland “conspired with Inigo Philbrick to take advantage of the lack of transparency in the art market to defraud art collectors, investors, and lenders in order to finance Philbrick’s art business,” said U.S. Attorney Damian Williams in the statement. “Newland has now admitted his guilt and awaits sentencing for his role in perpetrating this extensive fraud.”

Newland was arrested in the United Kingdom on February 23 and extradited to the U.S. last week. At the time Artnet News first reported on his indictment, Newland held the title of sales director at experiential-art company Superblue. His page was scrubbed from the website shortly after the news broke and a representative said he was on temporary leave. Superblue did not immediately respond to a request for comment on Newland’s status in light of his guilty plea.

Sources told Artnet News that Philbrick and Newland first met at White Cube Gallery in London, where power dealer Jay Jopling helped jumpstart Philbrick’s career. Newland worked in the gallery’s finance department before taking a job at McKinsey & Company. The U.K. register Companies House also lists him as a director of Philbrick’s company Modern Collections from 2014 until he resigned in December 2016.

Attorneys for Newland did not immediately respond to request for comment. Until he returns to the U.K., his travel is “restricted to the Southern and Eastern Districts of New York,” according to the court filings. He had been out on bail since February, having paid a $400,000 bond and surrendered his passport.

All told, Philbrick’s fraud is estimated to be worth $86 million. Top collectors, dealers, and investors are now duking it out in court for ownership of blue-chip works by the likes of Jean-Michel Basquiat, Rudolf Stingel, and Christopher Wool that were caught in the crosshairs.

Newland initially appeared on Philbrick’s criminal docket in July 2020 as “sealed defendant 1.” His identity was made public in February. His name also appears in emails associated with at least one multimillion-dollar civil lawsuit against Philbrick brought by the investment firm Fine Art Partners (FAP).

“I’m happy to see that others are being held accountable for their role in Inigo’s downfall,” Philbrick’s fiancée Victoria Baker Harber told Artnet News. “Without Rob, Inigo would never have had a loan pool structured through Jersey, or a relationship with Fine Art Partners—all these complex financial structures that proved to be so destructive, have Rob’s fingerprints. But there are others who should also be held accountable. There are major people who are complicit and have evaded any consequences so far, aided by Inigo keeping his silence. These others that come to mind must now be very nervous.”

OpenSea Just Gave $100,000 to the Buzzy DAO Friends With Benefits to Take Over Its Homepage With ‘Phygital’ Art Commissions