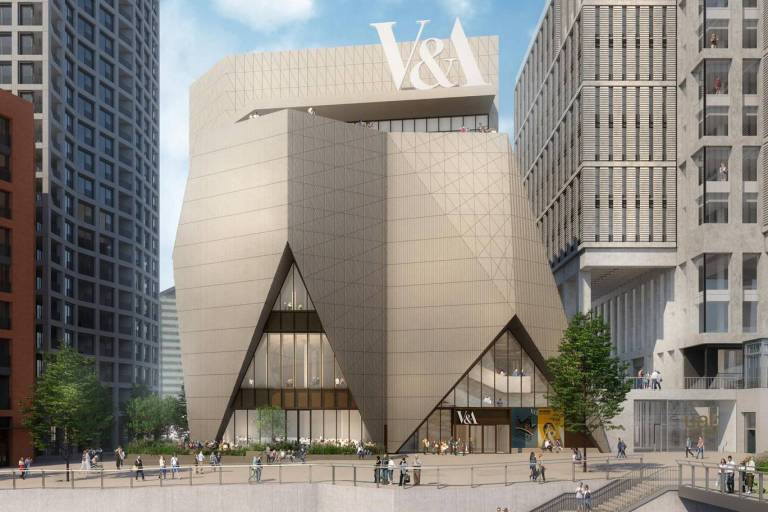 A second V&A museum inspired by Balenciaga’s flowing fashion will take center stage in the £1.1 billion transformations of east London.

The building, in Queen Elizabeth Park, Stratford, will be swathed in a layer like a dress by the couturier.

Famed for his architectural designs that draped the body seamlessly, Cristobal  Balenciaga was the subject of an exhibition at the museum’s South Kensington home last year.

Mayor of London Sadiq Khan unveiled the designs for the site and announced it will also house the BBC’s Symphony Orchestra and Chorus and the BBC Singers and host Proms performances. Formerly known as Olympicopolis, the area is now dubbed the East Bank.

The V & A East is a collaboration with the Smithsonian Institution in the US and will also be home to the museum’s new Collection and Research Centre, replacing its archive at Blythe House in west London, which is being sold off.

Tristram Hunt, director of the museum, said: “V&A East will revolutionise how our world-class collections are accessed, create a new museum, and open up opportunities for collaboration, learning and discovery in ways we’ve never been able to before.”

Architect practice O’Donnell + Tuomey was influenced by Balenciaga, who created the baby doll dress and the sack dress in the 1950s.

The design team studied one of the most popular items in the V&A’s show an X-ray photograph of a silk evening gown showing the complicated structure supporting the outwardly effortless-looking garment, a technique the couturier was famous for. Designs were also released for the new Sadler’s Wells theatre, a new UCL campus and the London College of Fashion which will be on the site. Mr Khan said the plans would put “culture and education” at the heart of the Olympic Legacy.

He said: “My vision for East Bank is one where everyone, regardless of their background, can access world-class culture and education on their doorstep. East Bank is a fantastic collaboration of inter-disciplinary work and world-class institutions that will drive forward growth and inspire more young Londoners to take up creative careers, transforming the communities of east London.” The project, backed by £385 million from the Mayor and £151 million from the Government, is intended to re-create the successful postwar development of the South Bank, which has become a world-class home for the arts.

Supporters claim the scheme will create 1,500 jobs and 600 homes and benefit the wider economy by £1.5 billion. 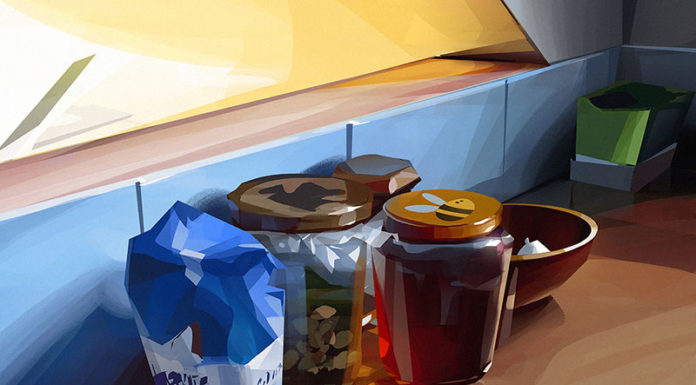 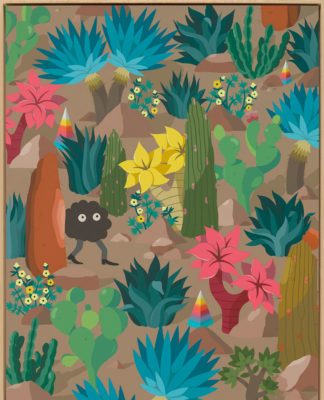 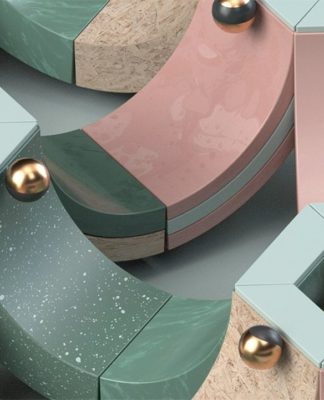 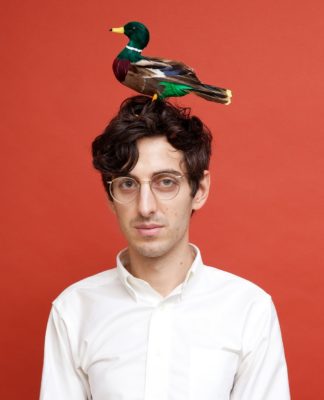