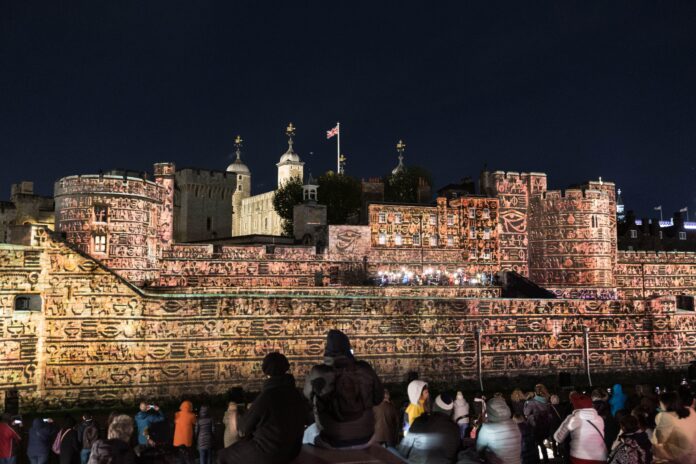 The organisers of the beleaguered Unboxed UK arts and science festival have released data showing that around 18 million people experienced the event either in person or online. The figures justify the £120m in state funding spent on the event, says Phil Batty, the festival’s executive director, in the face of criticism from politicians that Unboxed has been a waste of public money.

“The [£120m] is definitely an investment,” Phil Batty, the festival’s executive director, tellsThe Art Newspaper. “The numbers across live, digital, and broadcast demonstrate that; we have reached large numbers across the UK and further afield.”

When Unboxed was first announced in 2018, it was dubbed the Festival of Brexit and met with scepticism. In late 2020, applicants were invited to form Creative Teams and apply to a £3.6m-funded research and development programme for the initiative. Thirty teams were then selected and awarded £100,000 each to originate ideas. During the last phase, ten large-scale projects were commissioned, forming part of the final festival programme.

Earlier this year, the political journal The House reported that Unboxed had so far attracted 238,000 visitors, a figure refuted by the festival organisers. According to The Guardian, detailed data for all ten projects will be included in a report by the National Audit Office due to be published next week.

A UK Parliamentary committee criticised Unboxed, calling the £120m governmental investment in the initiative “an irresponsible use of public money”; Julian Knight, the chair of the Digital, Culture, Media and Sport (DCMS) committee called the festival investment a “very poor return indeed”, describing the cost as “eye-watering”. The National Audit Office is investigating whether the eight-month event was value for money.

Asked how the visitor numbers for live events are collated, Batty says: “There is a mixture of different methodologies for different events. With See Monster [in Weston-super-Mare], there are stewards on the door. Other events like Polinations [in Birmingham] are in a fixed space in the city centre and we were able to model crowds [on that basis]. There are thousands of different events, community workshops and activities in 100 locations which is why it has taken until now to bring that bigger story back together.”

In the wake of the Arts Council England funding announcement earlier this month, which resulted in cuts for major visuals arts institutions in London especially, how does Phil Batty feel about criticism that the Unboxed funding should have been directed elsewhere?

“The investment amount was set in 2018; crucially, the investment was from all four governments of the UK. We have invested in the creative sectors through this programme—there have been clear benefits for artists and freelance creative practitioners but also we have used [these links] to extend relationships, collaborating across science and engineering. We feel any investment in the creative industries is hugely important,” Batty says.

In terms of a legacy, some of the projects will become permanent installations (Our Place in Space will be displayed at Ulster Transport Museum in Northern Ireland). The digital and broadcast content will also form part of the festival legacy, Batty argues, along with education resources. “This has been an investment in people, some of which were able to stay working throughout the pandemic and come out the other side,” he adds.

More than 6,000 jobs across the creative industries have also been supported through the programme. “To have delivered on this scale is a result of taking that £120m and making sure the whole of the UK benefitted from that,” Batty says.