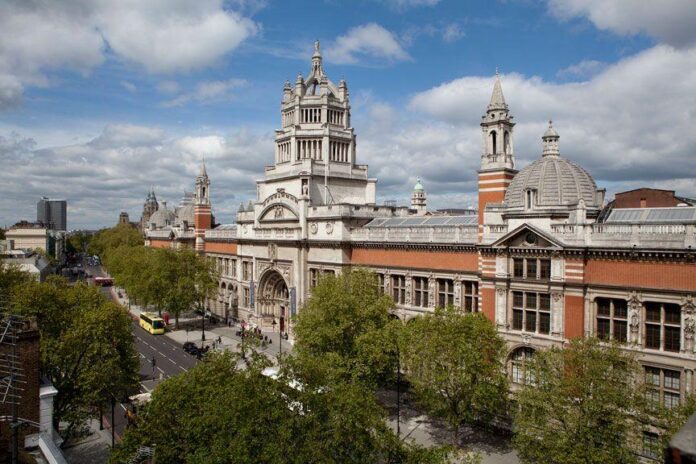 The right-wing commentator Zewditu Gebreyohanes has been appointed by the UK government as a trustee of the Victoria and Albert Museum in London (V&A). She is one of three new appointments to the museum board along with Rosalind Polly Blakesley, professor of Russian and European Art at the University of Cambridge, and Rusty Elvidge, a managing director at Credit Suisse who advises ultra-high net worth entrepreneurs. All will serve four-year terms under terms set by the Department for Digital, Culture, Media and Sport (DCMS).

Gebreyohanes graduated from King’s College London in 2020 with a degree in philosophy, politics and economics. She is the director of Restore Trust and the executive editor of History Reclaimed and was formerly head of the History Matters unit at the right-leaning thinktank Policy Exchange.

Restore Trust has led a campaign against the UK conservation body National Trust, taking issue against the charity’s so-called ‘woke’ policies. The members of Restore Trust were angered following the publication of a report in September 2020 about the links between the National Trust’s properties and Britain’s colonial history.

The 115-page document singled out 93 estates including Chartwell in Kent, the home of Winston Churchill. Restore Trust told the Telegraph: “Unnecessary controversies have threatened to undermine the charity’s simple duty to promote public enjoyment of buildings, places and chattels under its protection.”

Gebreyohanes’s publications for Policy Exchange have covered topics such as “does decolonising the botanical collections at Kew undermine its core mission?” and “Churchill college [at Cambridge University] has made a wise decision in closing down the working group on Churchill, race and empire”.

However, Gebreyohanes’s appointment ramps up the culture war rhetoric. A DCMS spokesperson says: “All trustees are appointed through a fair and open competition, run in accordance with the governance code on public appointments, as regulated by the commissioner for public appointments.”

He adds that “the Governance Code states that ‘political activity should not affect any judgement of merit nor be a bar to appointment’. Zewditu’s political activity has been publicly disclosed, as is required by the code.”

Last year two trustees embroiled in recent rows over the UK government’s interference in public bodies told The Art Newspaper about their fears for the culture sector after ministers were accused of flushing out museum board members who hold dissenting views. The science author and historian Sarah Dry withdrew as a trustee of the Science Museum Group after she was asked to support the government’s position on contested heritage. Meanwhile, the re-appointment of the Bangladeshi-British academic Aminul Hoque as trustee at Royal Museums Greenwich was vetoed by the government.