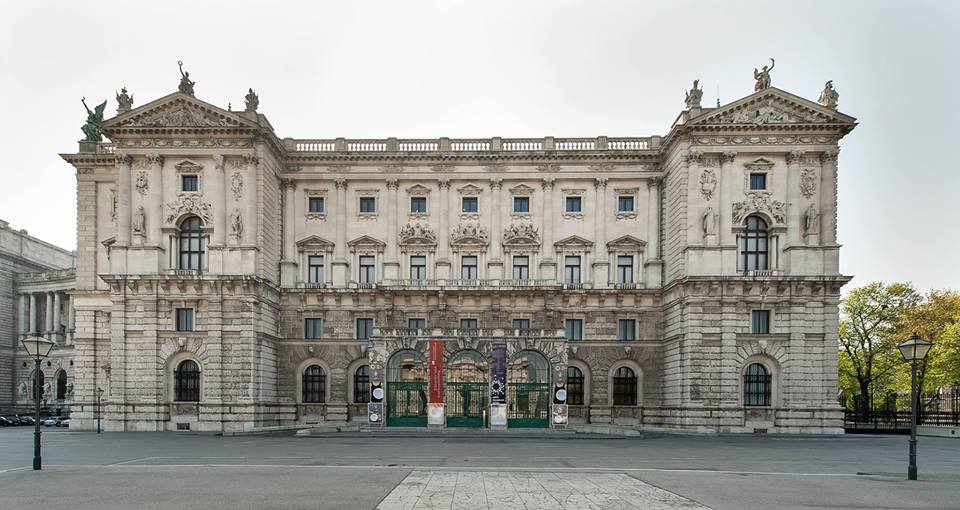 The 4,000 sq. m museum in the former Hofburg Imperial Palace has been reorganized into 14 galleries telling the history of Austrian collecting across five continents. From Mamluk mosque lamps to Himalayan copper drums, more than 3,000 artifacts (1.5% of the museum’s vast holdings) are going on the show. 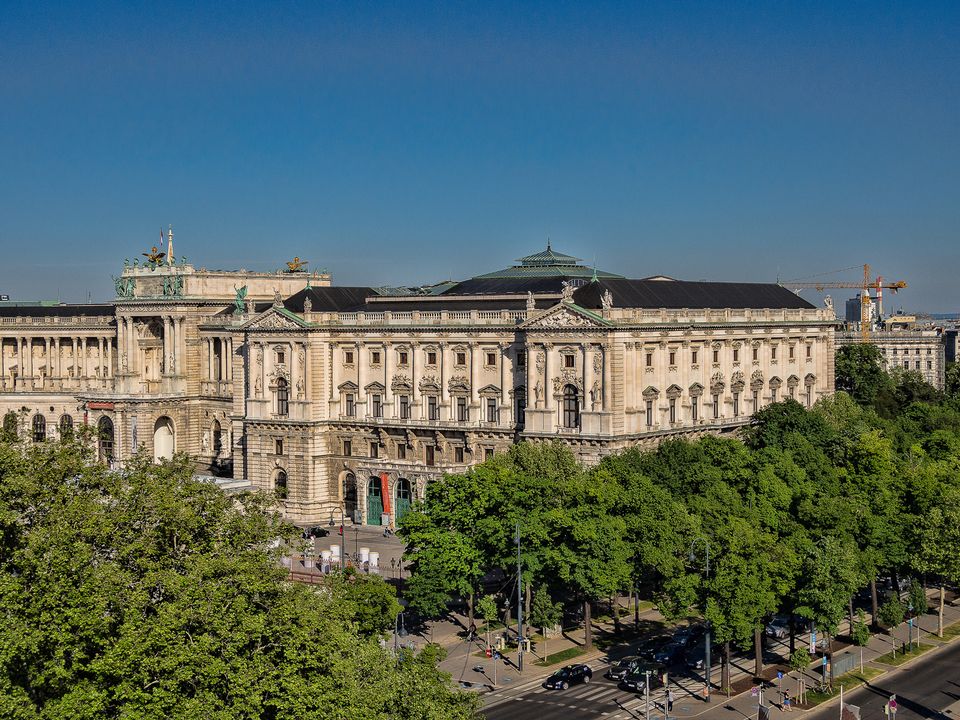 The museum’s collections comprise more than 200,000 ethnographic objects, 100,000 photographs and 146,000 printed works from all over the world. Important collections include Mexican artifacts, such as a unique Aztec feathered headdress; part of James Cook’s collection of Polynesian and Northwest Coast art (purchased in 1806); numerous Benin bronzes; the collection of Charles von Hugel from India, Southeast Asia, and China; collections from the Austrian Brazil Expedition; artifacts collected during the circumnavigation of the globe by the SMS Novara; and two of the remaining rongorongo tablets. 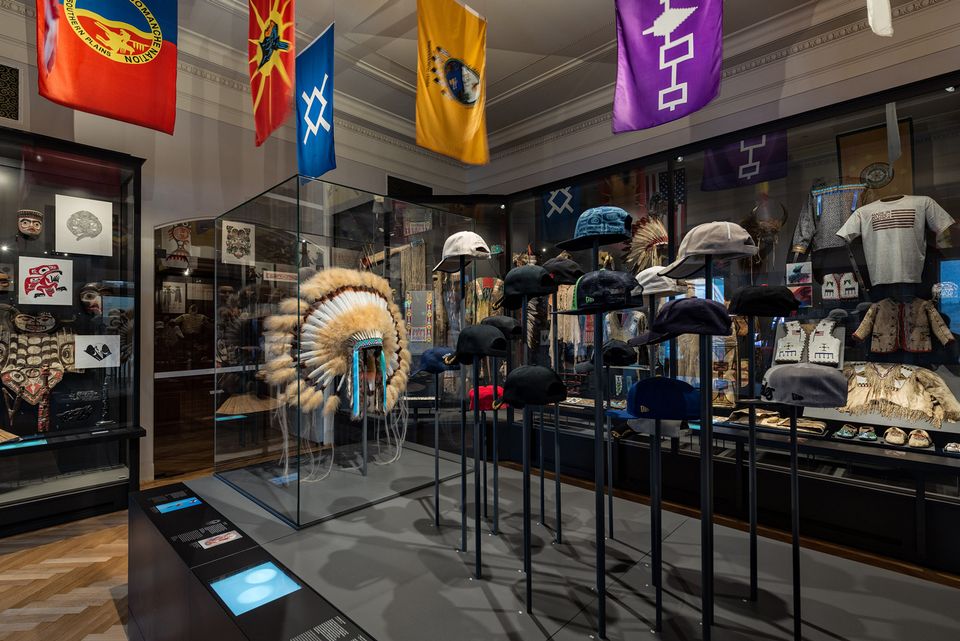 One gallery is devoted to the African kingdoms of Benin and Ethiopia. The Weltmuseum contains a significant number of artifacts of Benin, plundered by the British army in the late 19th century.

The museum’s most famous piece is a feathered headdress misleadingly believed to have belonged to Moctezuma, the ninth Aztec emperor, which has created friction between the Mexican and the Austrian governments. Although taken from Mexico as war booty by the Spanish in the 16th century, Austria acquired it legally from France in 1880. 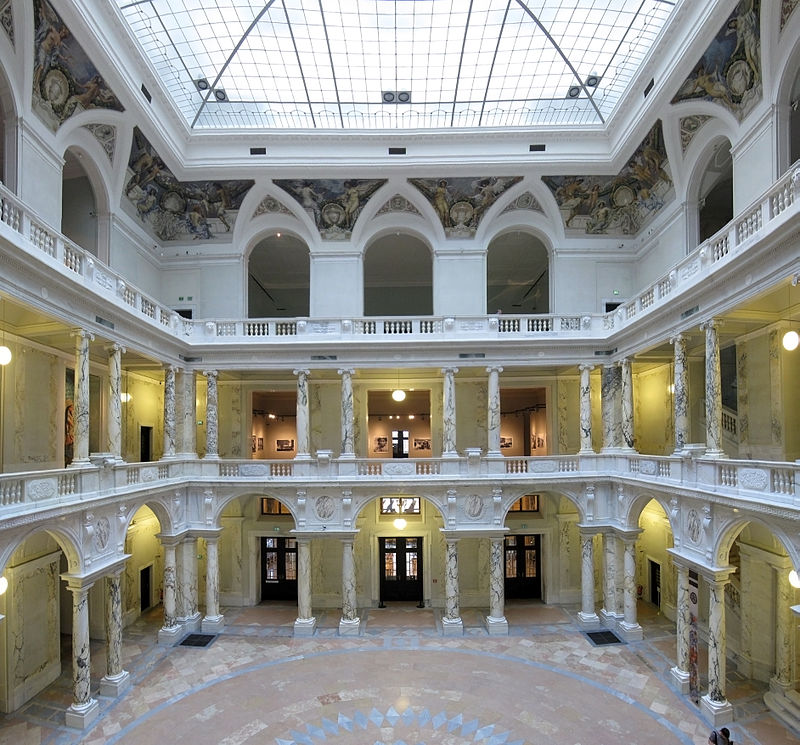 The reconstruction was carried out by the architects Hoskins and Ralph Appelbaum Associates selected for their approach to combining complex educational content with empirical design together with the Austrian Federal Office for Monuments. The work was postponed for a year after the newly elected Austrian government cut its initial plans by 1,000 square meters and 5 million euros in 2014. Federal grants amounted to 20 million euros from the final budget, with sponsorship and domestic funds adding another 2 million euros. 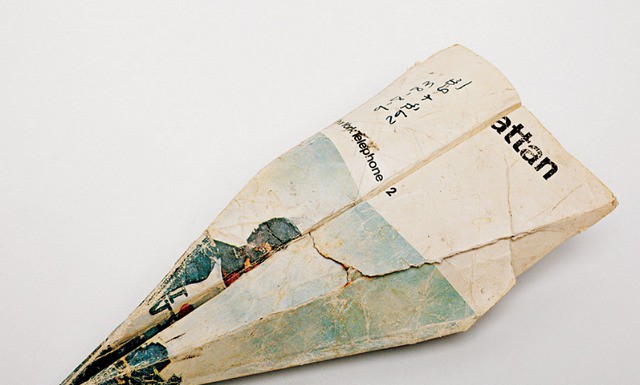 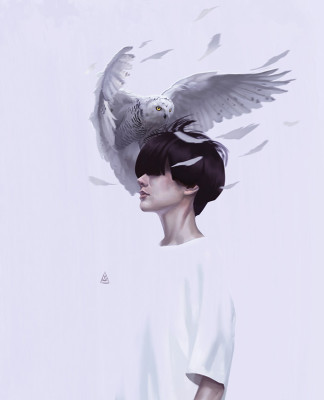 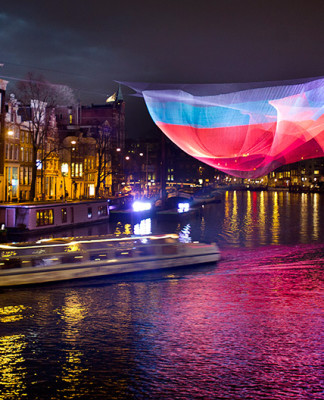 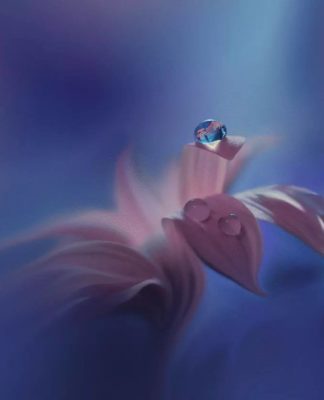 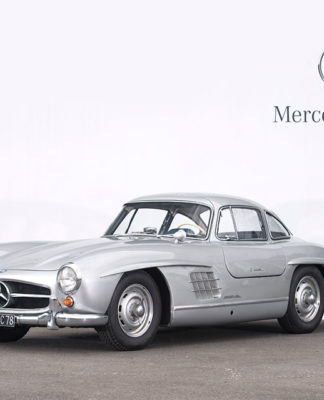