A bottle of Jura wine dating back to 1774 sold Saturday for a record 103,700 euros ($120,800) at auction in eastern France while two others of the same vintage also touched new highs.

“I didn’t think that these bottles would sell for so much. The last record set in 2011 was 57,000 euros,” said auctioneer Brigitte Fenaux from the Jura Encheres auction house.

The bottles of Anatoile Vercel Vin Jaune, among the oldest wines in the world, have been in the possession of Vercel’s descendents in Arbois, in eastern France, the capital of winemaking in the Jura region near Switzerland.

The buyers were Canadians and someone who used to buy for Americans with links to France, she said.

“There were winemakers in the room who applauded, who were happy, it was moving,” Fenaux said.

In 1994, a tasting panel of 24 wine professionals rated the wine a 9.4 out of 10, offerings notes such as “walnuts, spices, curry, cinnamon, vanilla and dried fruits.” 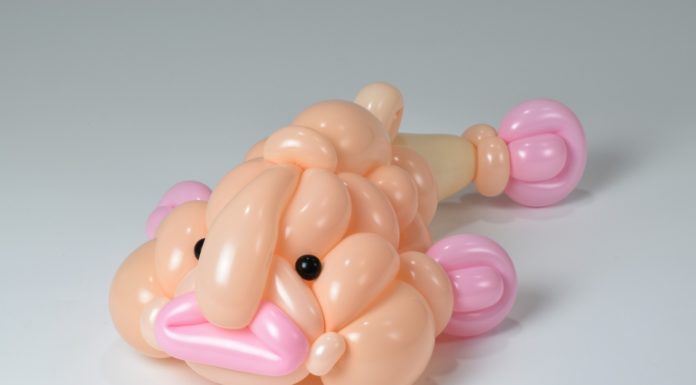 The Art Of Headdresses From Improvised Materials 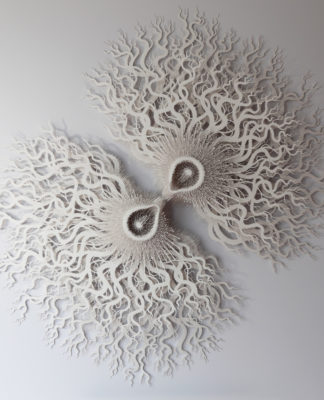 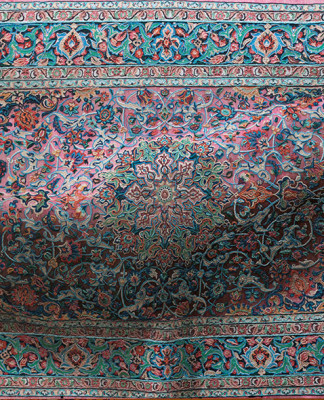 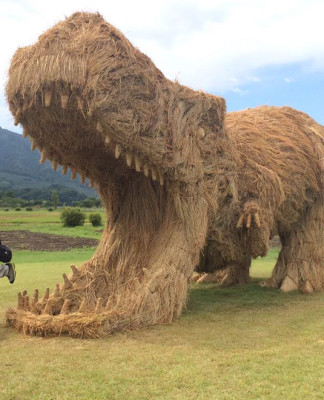 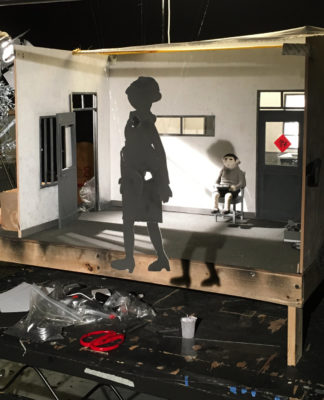