Home News ‘We Want the Spirit of the Studio to Be the DNA of... 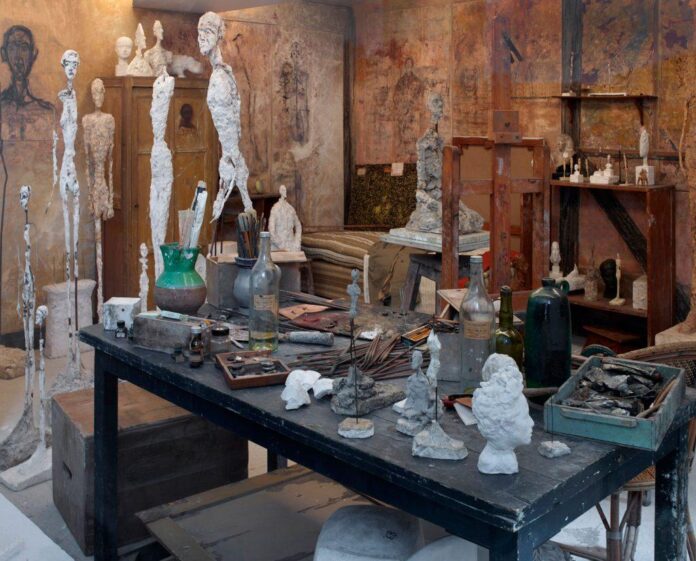 The city of Paris is getting a brand new museum dedicated to the life and work of the Swiss Surrealist sculptor Alberto Giacometti. Set to open in 2026 at the former Gare des Invalides train station and the esplanade basement, the Giacometti Museum and School will be the new headquarters of the Fondation Giacometti, which boasts the world’s largest holdings of the artist’s work.

“The foundation has a fantastic collection—huge, huge, huge—but it was all in storage. Giacometti’s widow, Annette, kept everything that she had inherited from her husband, but she didn’t have the money for a space,” foundation director Catherine Grenier told Artnet News, noting that the 10,000 object collection not only includes sculptures, but paintings, prints, drawings, and even decorative art by the artist, as well as photographs and archival materials.

“We have a very large collection of Giacometti’s masterpieces from all periods. With each sculpture, he kept one edition for himself,” Grenier said. “There are fantastic examples from the Surrealist period, like and , as well as the most popular works by Giacometti from the postwar period, including and .”

Grenier also noted that the foundation has 550 rare plaster sculptures by the artist, fragile works that were not prized by collectors during his lifetime compared to more durable bronze. “Nowadays, they are considered perhaps the most beautiful ones, in a way—and the most expensive too.”

When Grenier took the helm of the organization in 2014, she made finding it a physical home a priority, securing a 3,700-square foot space in the Montparnasse neighborhood where Giacometti lived and worked. The Giacometti Institute opened in 2018, complete with a full-scale reconstruction of the artist’s studio as he left it at his death in 1966. (It will be moved to the new museum.) 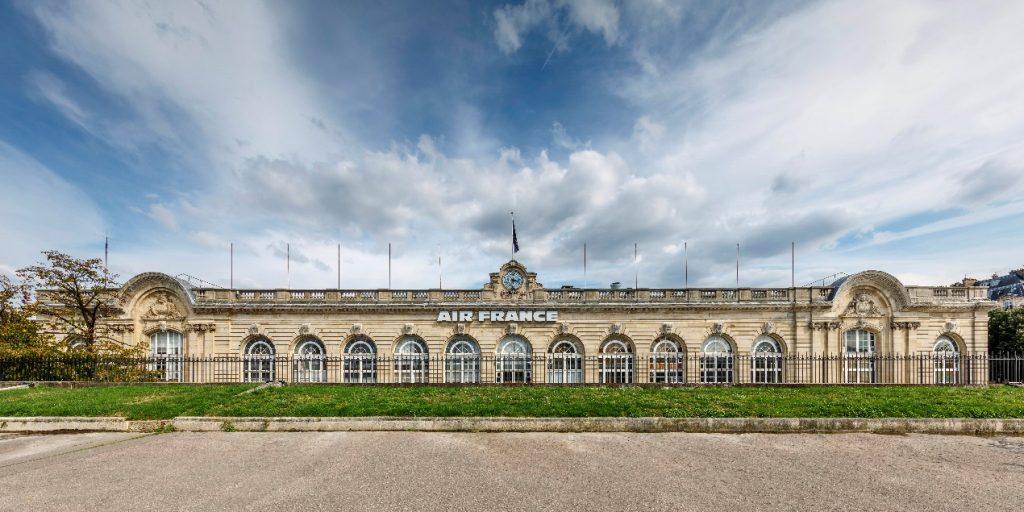 “If you look at the images of his studio, you will see how stacked it was with multiple works and tools,” Grenier said. “Giacometti liked to work in an environment with pieces from all periods of his career around him. He had work from a very early time, when he was only 16 or 17.”

At the foundation’s current location, the recreated studio took up a significant portion of the space, and the need to expand became clear almost immediately. A plan to move to Paris’s former Saint-Vincent-de-Paul hospital fell through in 2019, jeopardizing the foundation’s ability to stay in Paris longterm.

That’s when French telecom billionaire and art collector Xavier Niel stepped in, helping pair the foundation with a redevelopment project at the old train station. (He’s also rumored to be opening his own cultural foundation at the city’s historic Hotel Lambert, which he purchased in February.) 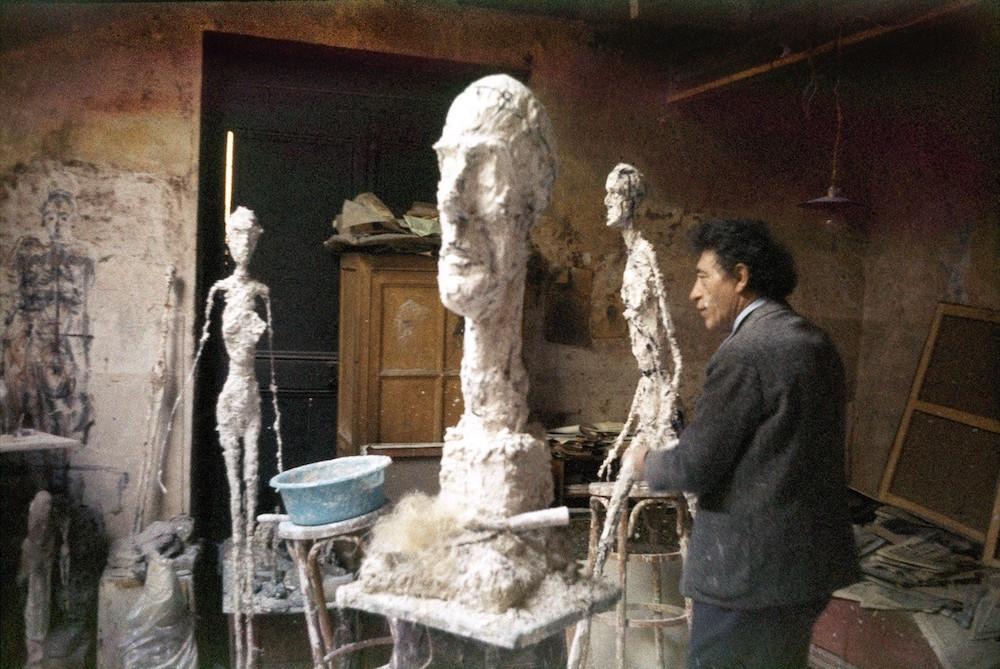 The city had already held an open call for proposals for redeveloping the station, selecting a plan from real estate developers Group Emerige and Nexity.

Niel’s company, NJJ Holding, had been tapped to carry out renovations of the space as it underwent a redesign from architects Dominique Perrault and Pierre-Antoine Gatier, and the landscape architect Louis Benech, but the project was lacking a cultural tenant until he suggested teaming up with the Fondation Giacometti.

Built for the 1900 Exposition Universelle, or world’s fair, and designed by architect Juste Lisch, the building ceased operations as a train station after World War II and became the headquarters for Air France. The airline vacated at the beginning of July, and Group Emerige and Nexity now have a 50-year lease with the city—although the esplanade gardens will first host the archery competitions at the 2024 Summer Olympics Games in Paris.

The nearly 20,000-square-foot space is built in the style of a greenhouse, providing incredible natural light. The exhibition galleries will house a permanent showcase for hundreds of examples of Giacometti’s work, envisioned as a cycling retrospective of sorts.

“It’s a fantastic location in the center of Paris,” Grenier said, citing its proximity to other major cultural sites, such as the Grand Palais, the Petit Palais, the Hôtel des Invalides, and the Musée Rodin. 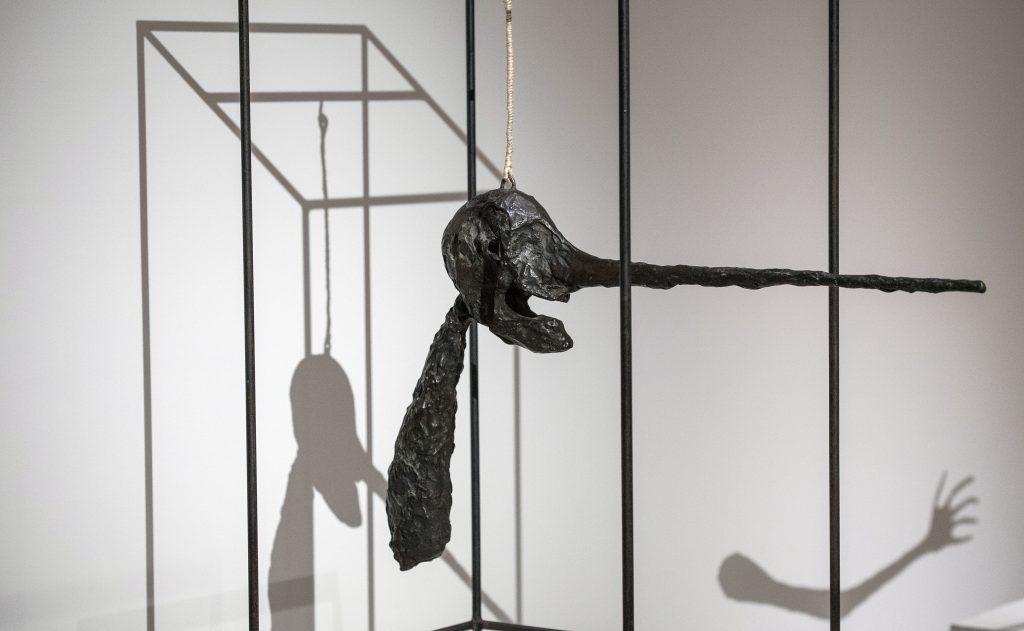 There will also be space for temporary exhibitions, where Grenier hopes to offer programming featuring work by Giacometti’s contemporaries—including writers, photographers, and philosophers—as well as artists who are following in his footsteps today.

In addition, the public will be able to visit the foundation archives and library, and relax in the leafy courtyard, as well as visit new restaurants and a bookshop. Admission will be comparable to other Parisian art institutions.

The foundation will also offer art classes at the School of Creation for All, which, inspired by Giacometti’s open studio policy, accepts students at any level of ability and expertise, whether they want to enroll in a year-long course or just a few lessons. There will also be tuition assistance for those of limited economic means.

“His studio was always open—there was no lock. And people were always coming because people were fascinated,” Grenier said. “Giacometti would create amazing work inside this very simple place, and this is something that we want to recreate at the museum. We want the spirit of the studio to be the DNA of our project.”