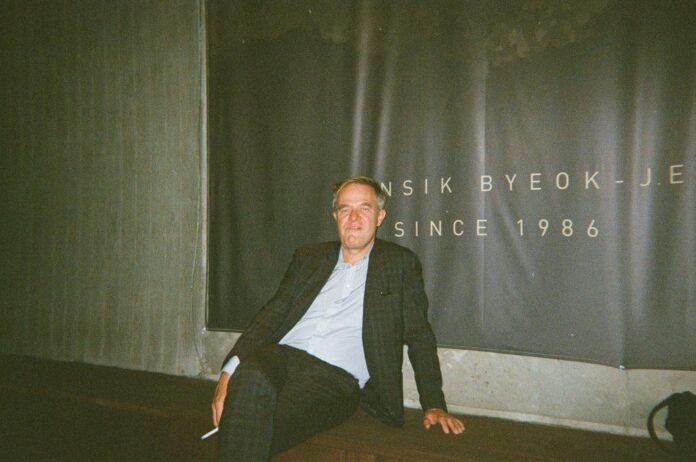 We’re back, baby. The summer lull is officially over and the fair season has begun, kicking off with the first edition of Frieze Seoul in South Korea. For the inaugural edition of the fair, I thought I’d hand over the camera to someone who really how these things work And who better than the legendary Friedrich Petzel, proprietor of his namesake gallery? Take it away, Friedrich… 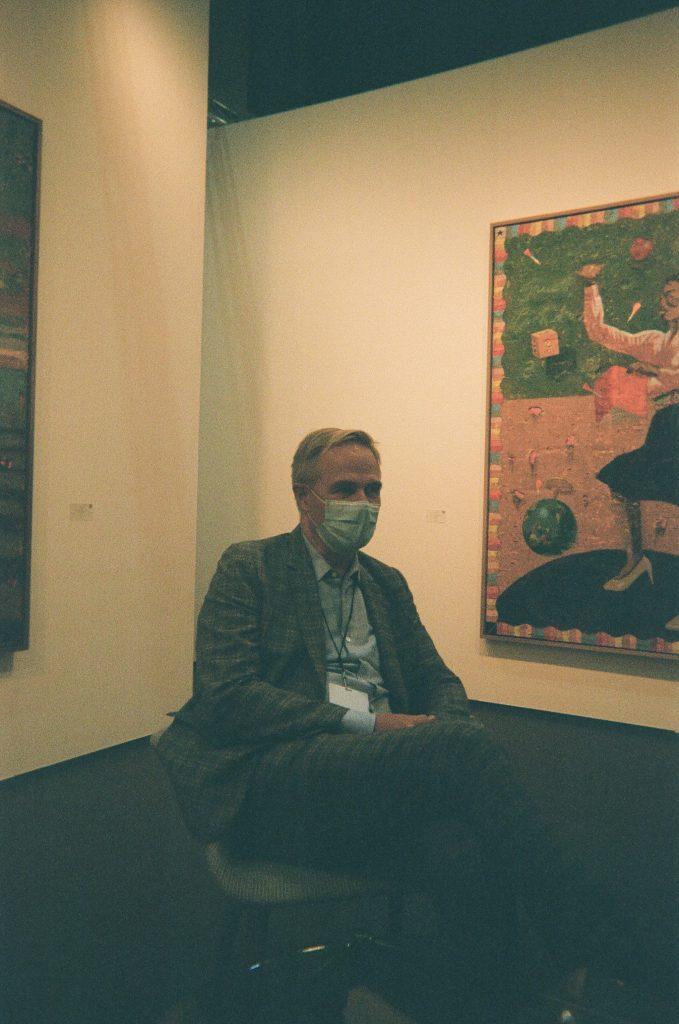 For the first Frieze Seoul, we had to go in with a bang. Derek Fordjour created an incredible solo booth for us. 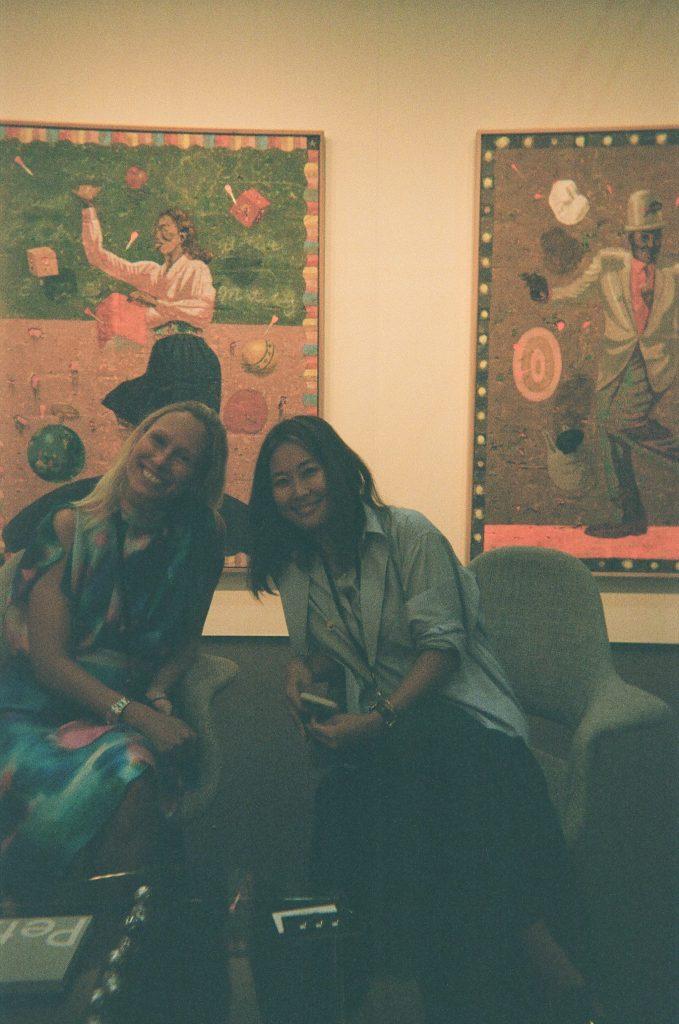 My directors Andrea Teschke and Jane Park. Couldn’t do it without them! 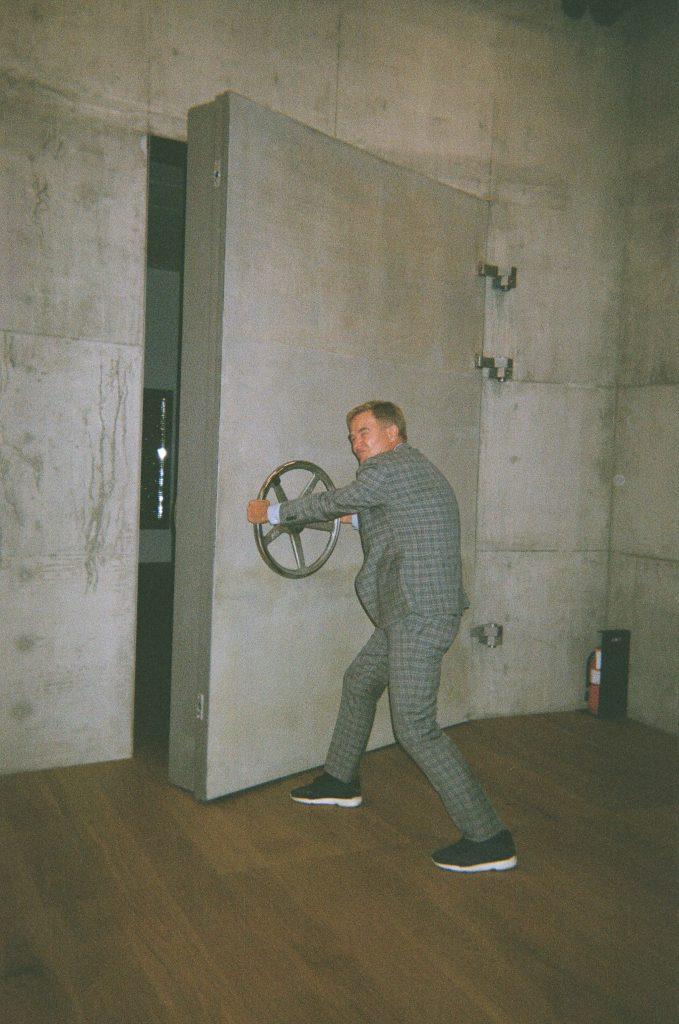 Just because it’s a work trip, doesn’t mean you can’t have any fun! Me at the SongEun Art Space. 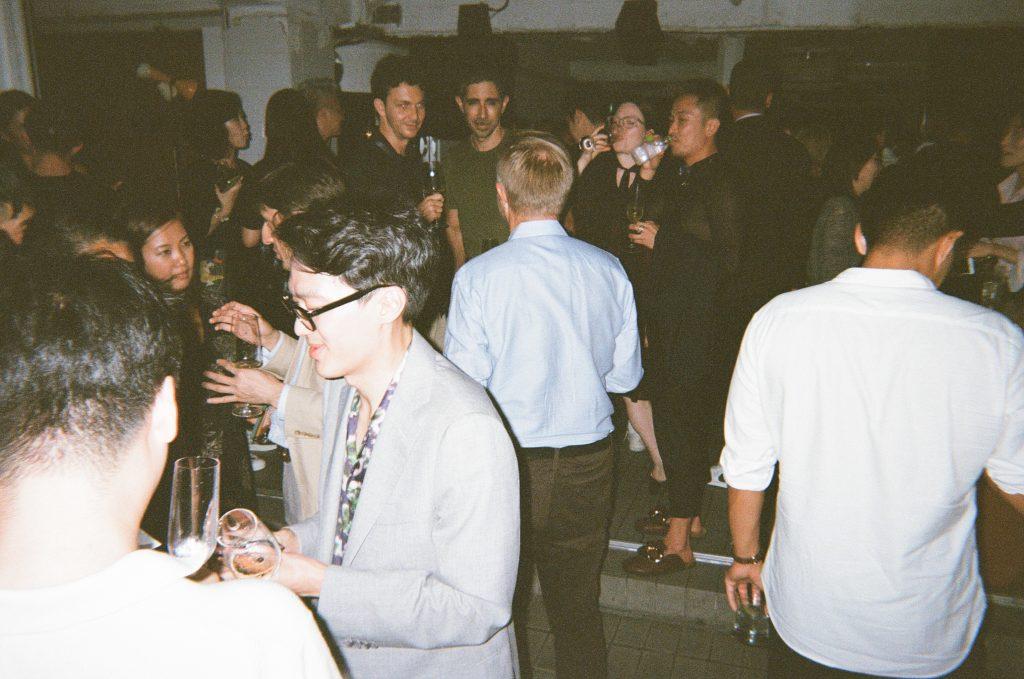 We hosted a party with Commonwealth and Council, Gallery Hyundai, and Massimo de Carlo during Hannam Night. Old friends and new! 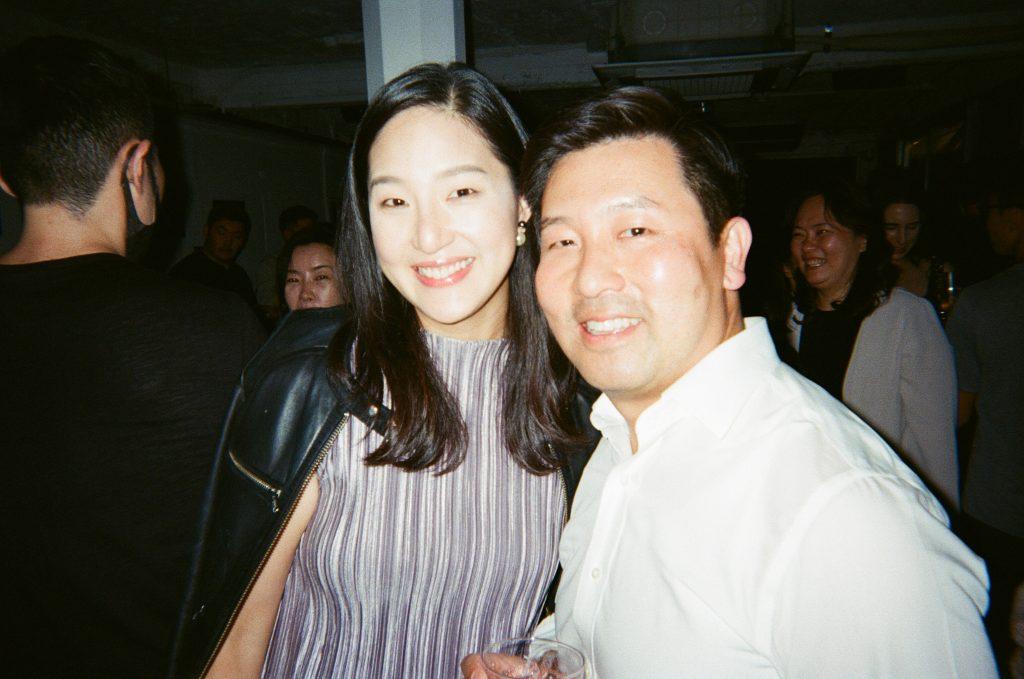 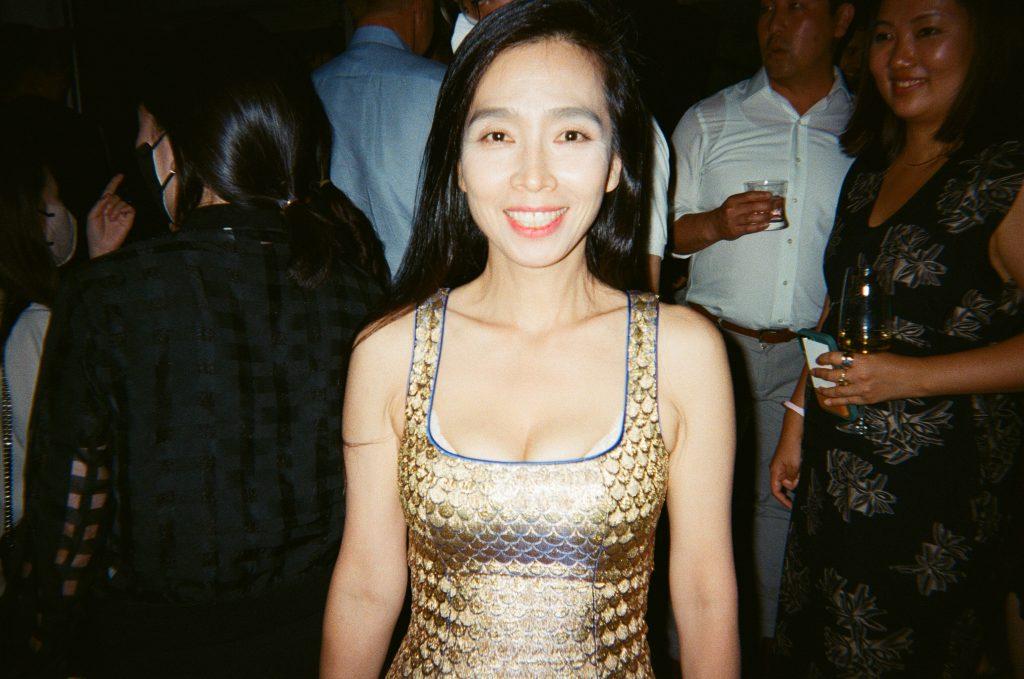 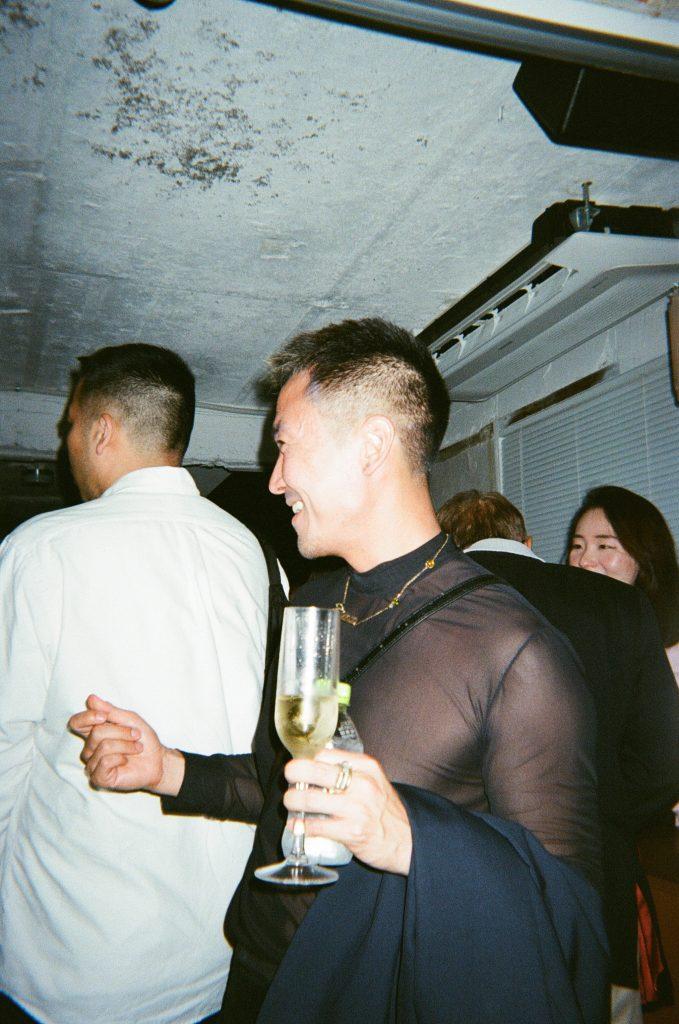 Commonwealth and Council’s Kibum Kim! We collaborated with C&C on a show this summer. Cheers to a great young gallerist! 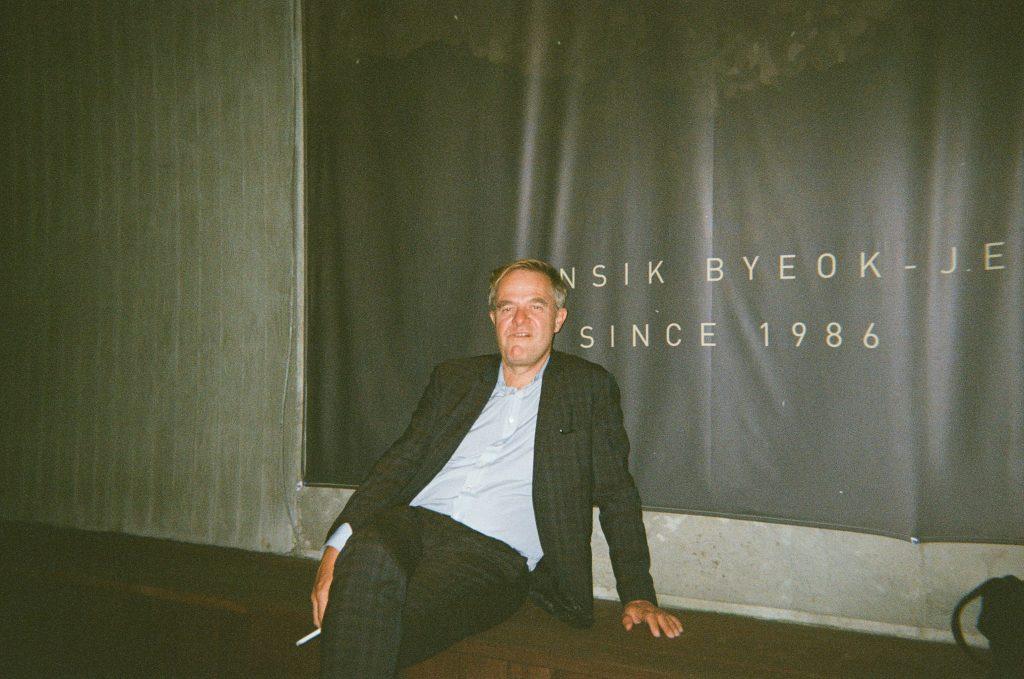 I’m not a smoker but I relate to this Mark Twain quote: “Giving up smoking is easy… I’ve done it hundreds of times.” 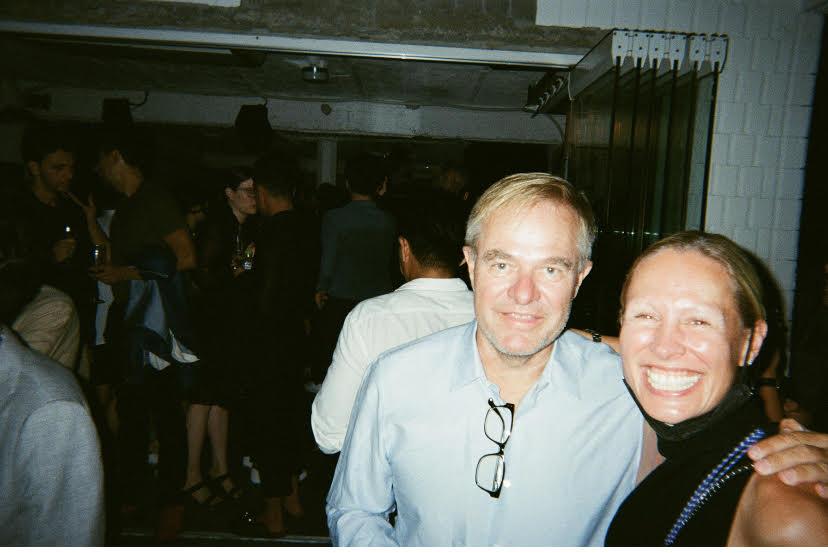 Life of the party: me and Petzel’s Andrea Teschke. 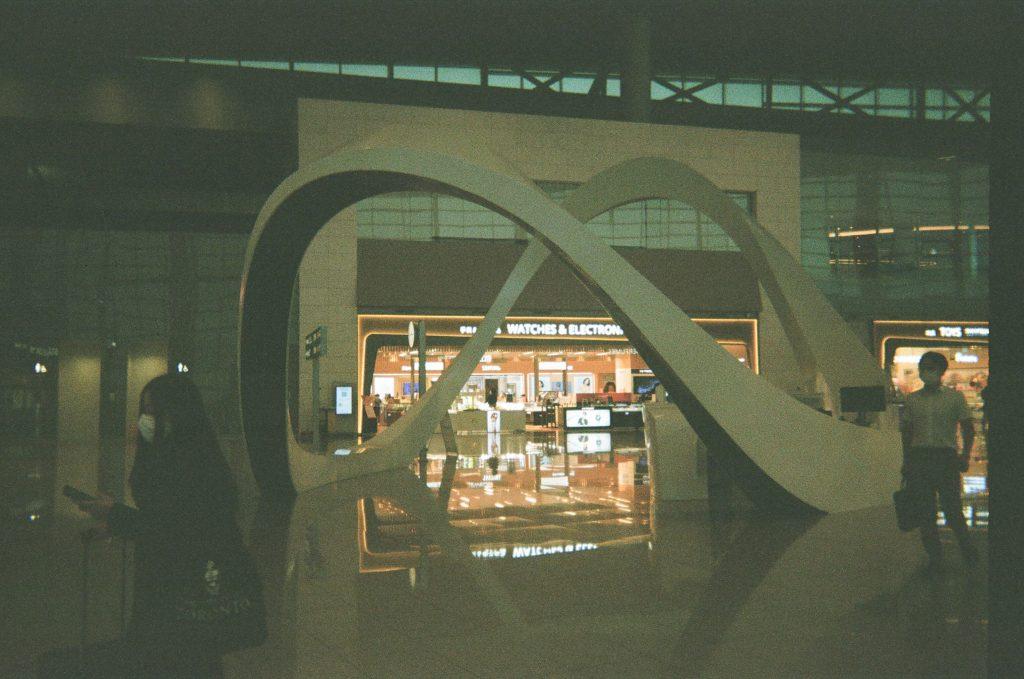 Back at Incheon Airport, Terminal 2. Hello,  sculpture. So long, Seoul. Until soon. 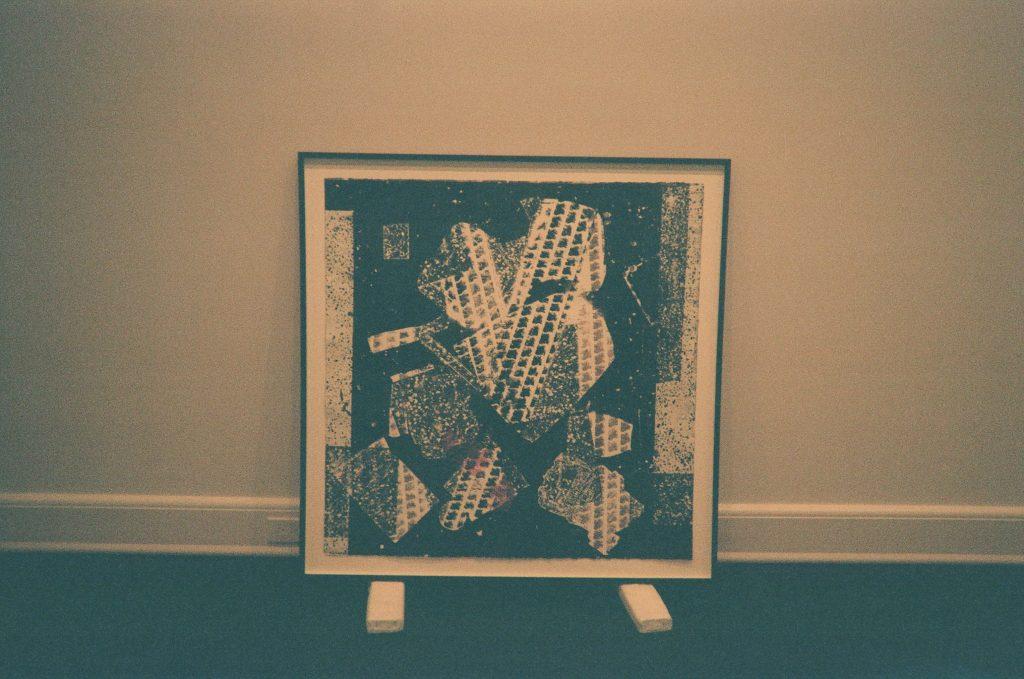 I land in New York and hit the ground running! The September show at our Upper
East Side gallery is with the great Kahlil Robert Irving. Our new 25th Street
location opens in October with shows by Emily Mae Smith and Corinne
Wasmuht. See you there!

Holy Shirt! A Set of Pope Francis’s Old Papal Clothes, Signed ‘Francesco’ With a Black Marker, Is Going Up for Auction

Sukanya Rajaratnam, a Change-Making Dealer Who Brought Overlooked Artists to Mnuchin Gallery, Has Departed After 15 Years