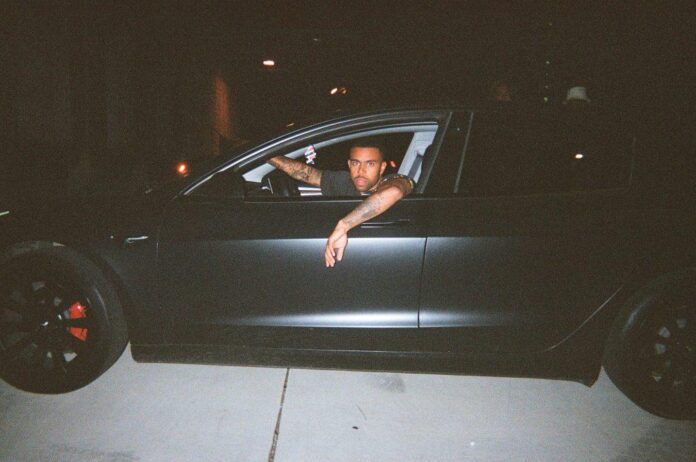 I first learned that rapper Vic Mensa is in fact a budding curator this Spring, when I went to Chicago for EXPO. At the time, Mensa was gearing up for his curatorial debut at dealer Kavi Gupta’s gallery, with a group show titled “SKIN + MASKS”, which features work by Josie Love Roebuck and Darryl Westly, now on view through 3 September. I haven’t been able to make it back to the Windy City to see it myself, but sent a disposable over to the “Wraith” rapper to see what a week in his life there looks like. 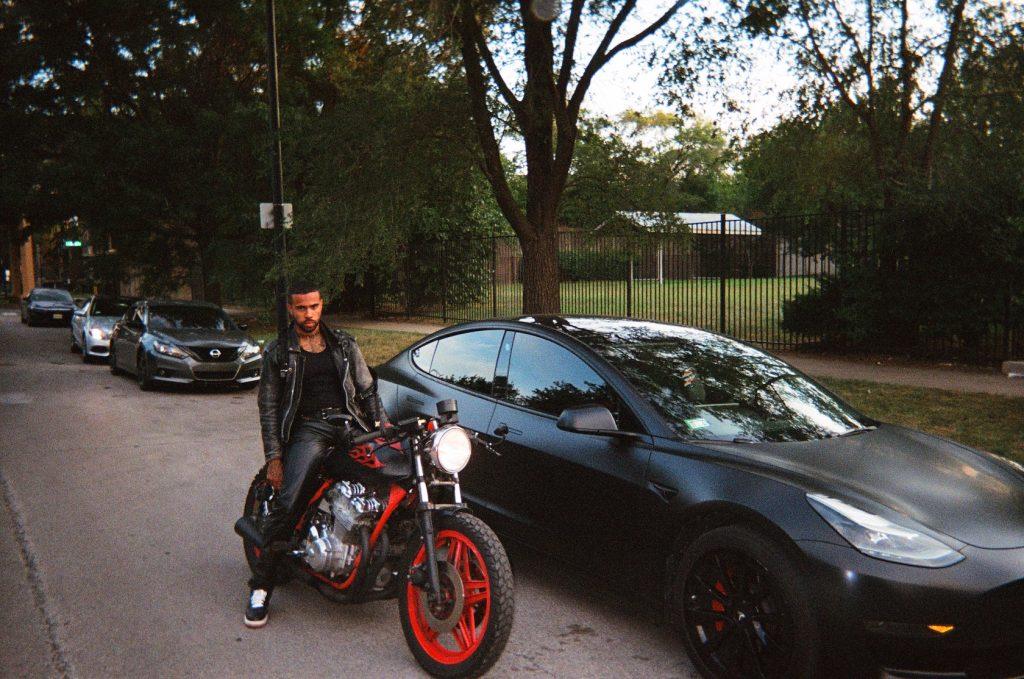 Bad boy of the Southside. 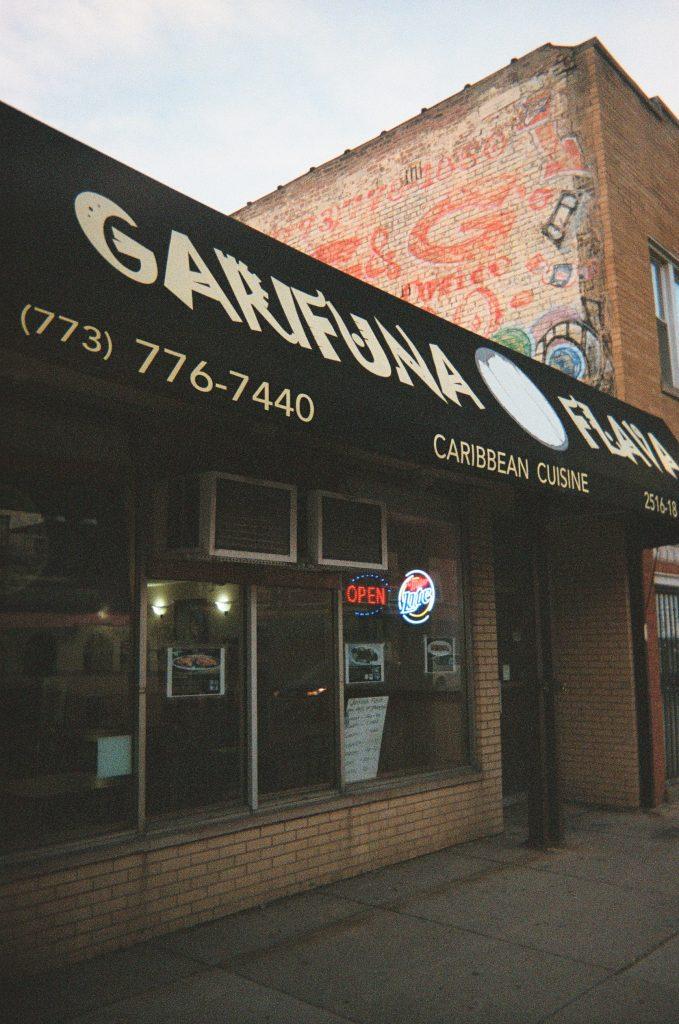 Starting the week at Garifuna Flava Chicago on 63rd Street—best oxtails in the city. 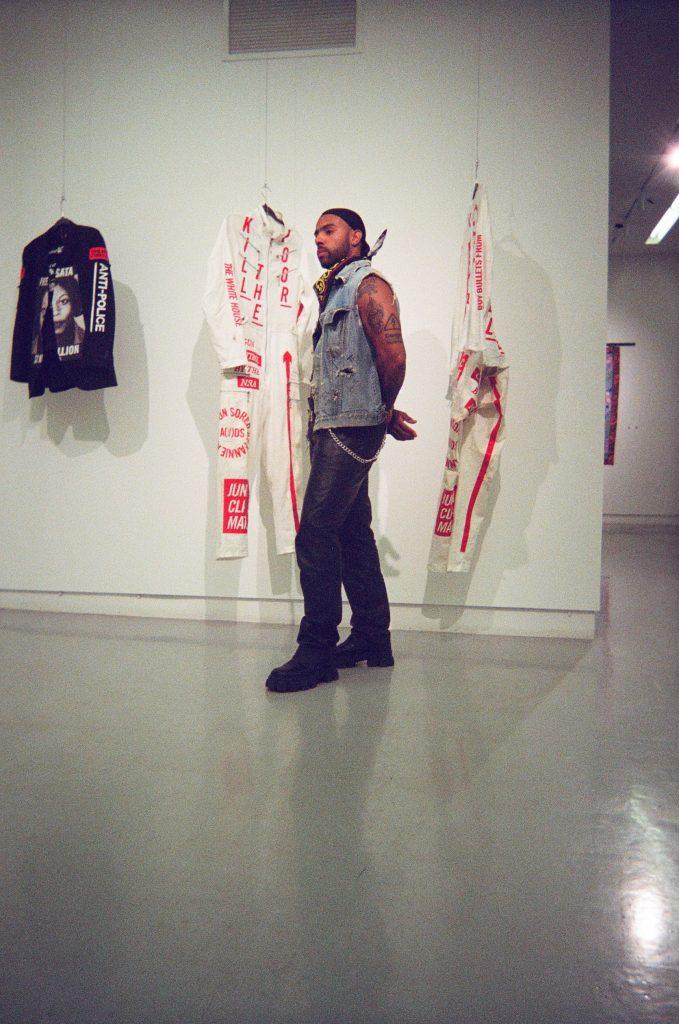 Stopped by “SKIN + MASKS,” my curatorial debut, at Kavi Gupta Gallery. Included in the group exhibition is wearable art circa 2015/2016. Created in collaboration with Franc Fernandez. 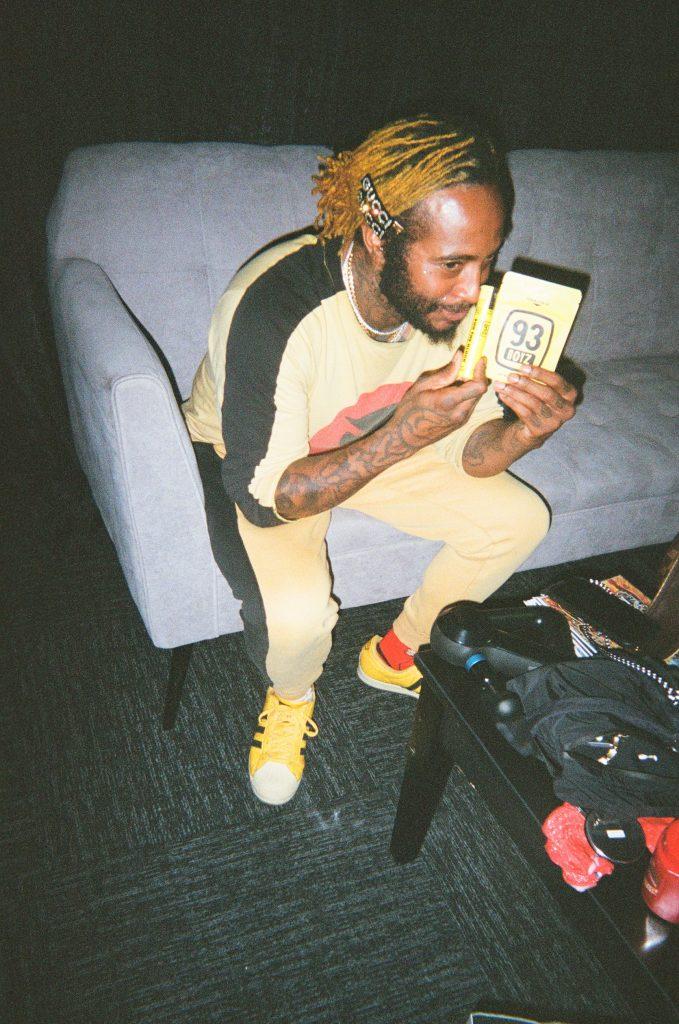 Thundercat with a pre roll from 93 Boyz, Chicago’s first Black-owned cannabis brand—founded by me. 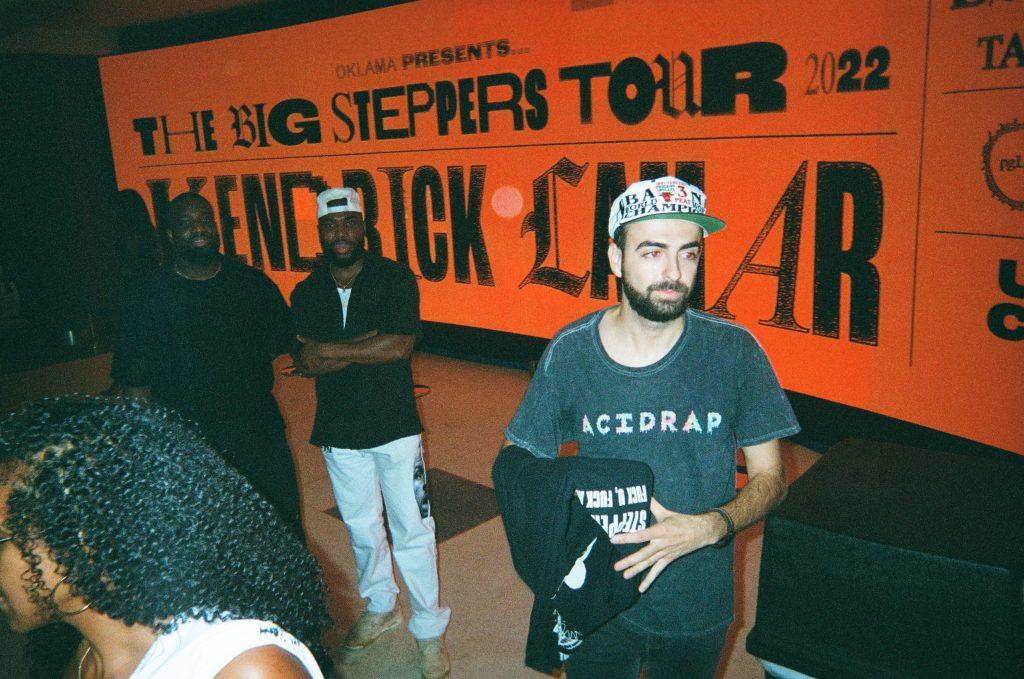 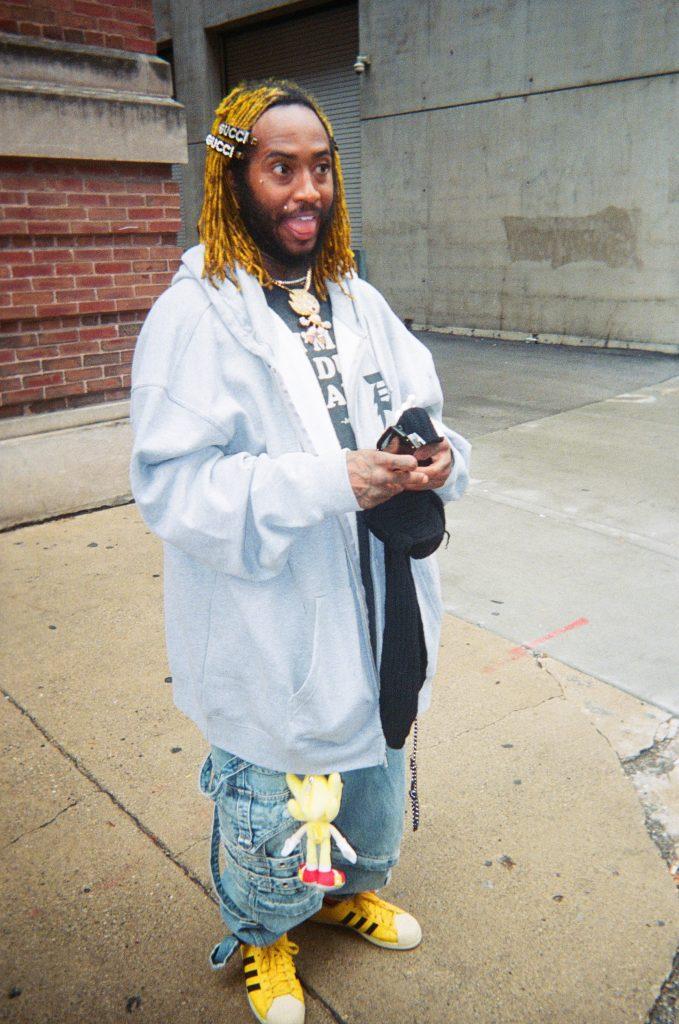 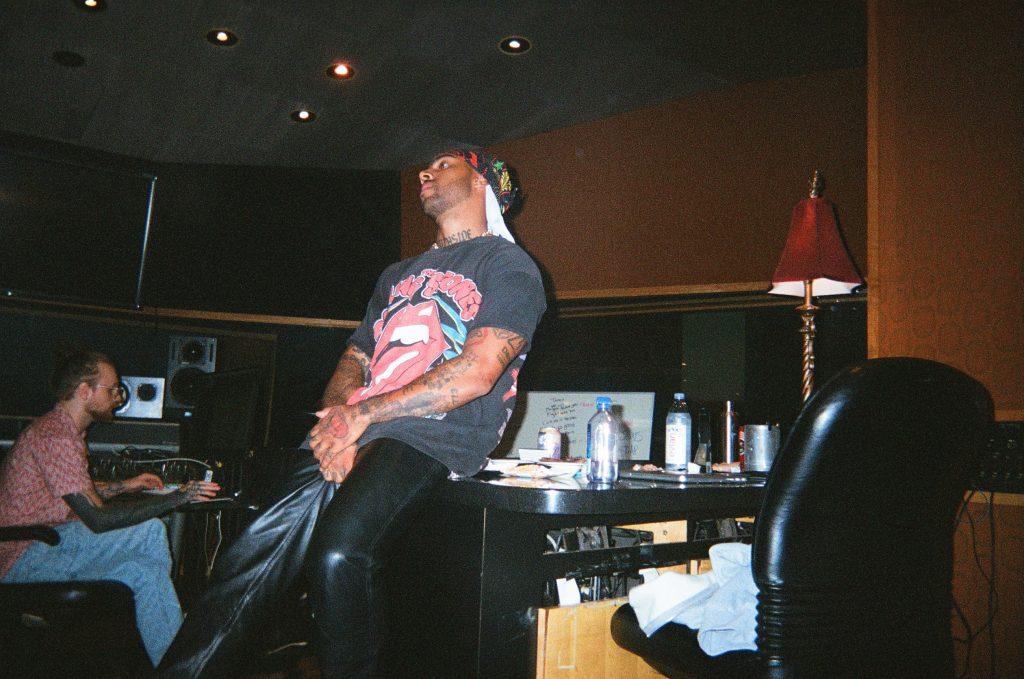 Friday—in the studio creating a masterpiece with Peter CottonTale and DexLvL. 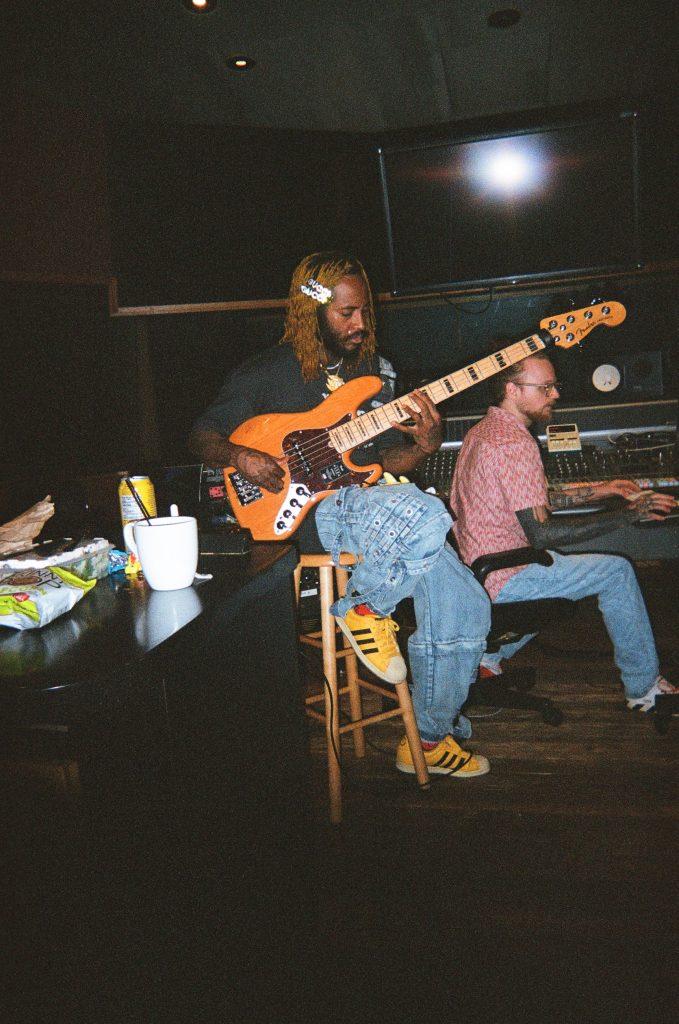 In the studio. Thundercat is the best bass player on the planet. Fight me. 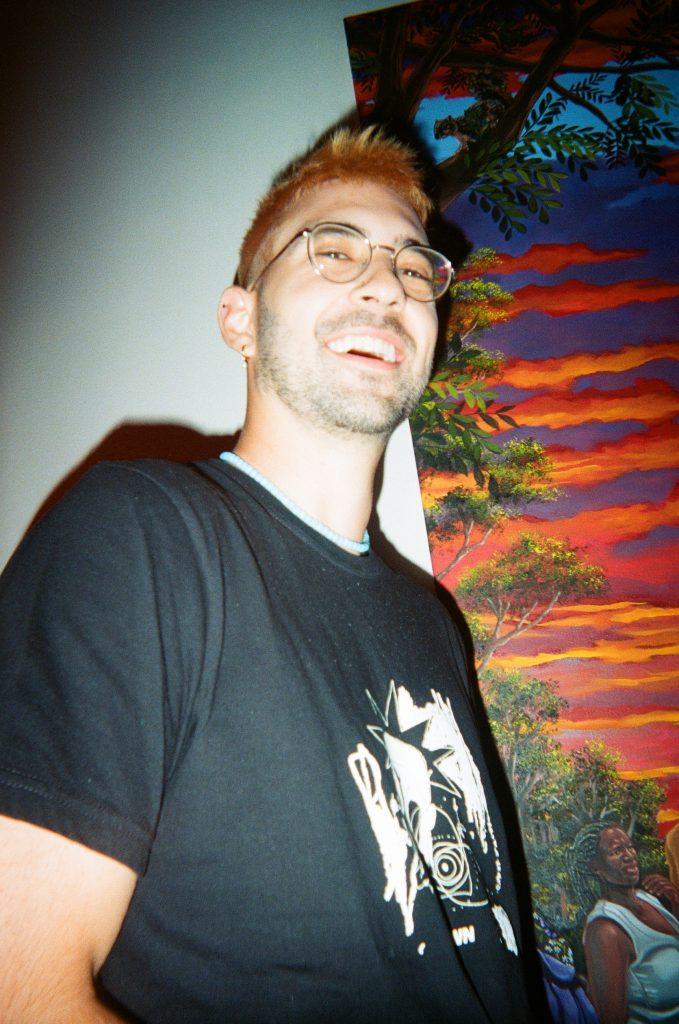 An old friend next to a painting by Terron Cooper Sorrells in “SKIN + MASKS” at Kavi Gupta. 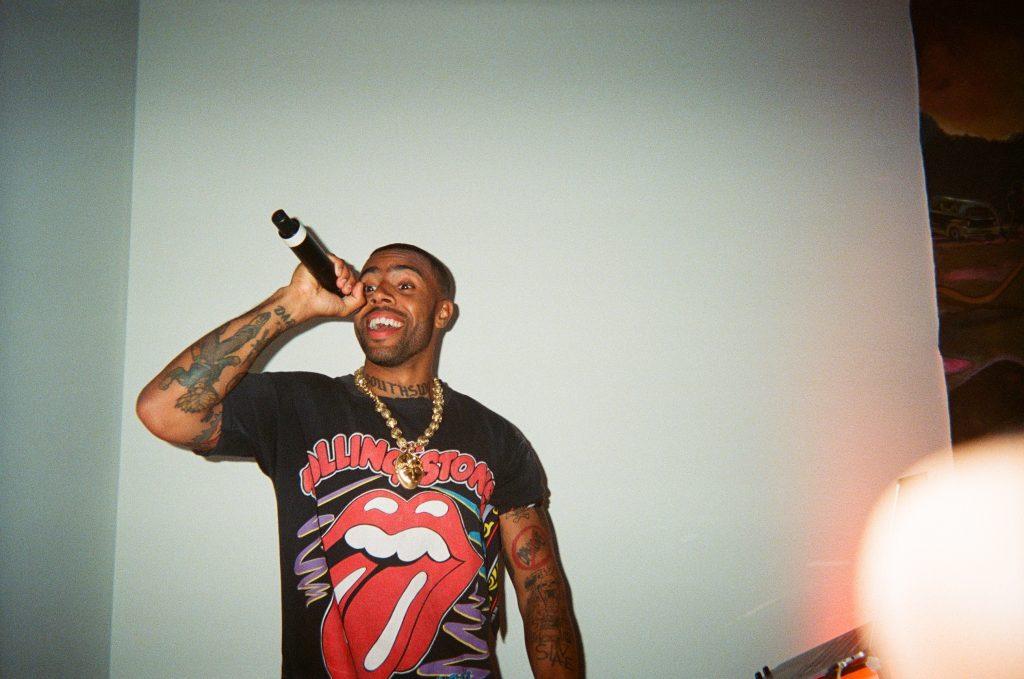 Friday night—master of ceremonies after a panel discussion for “SKIN + MASKS” at Kavi Gupta. 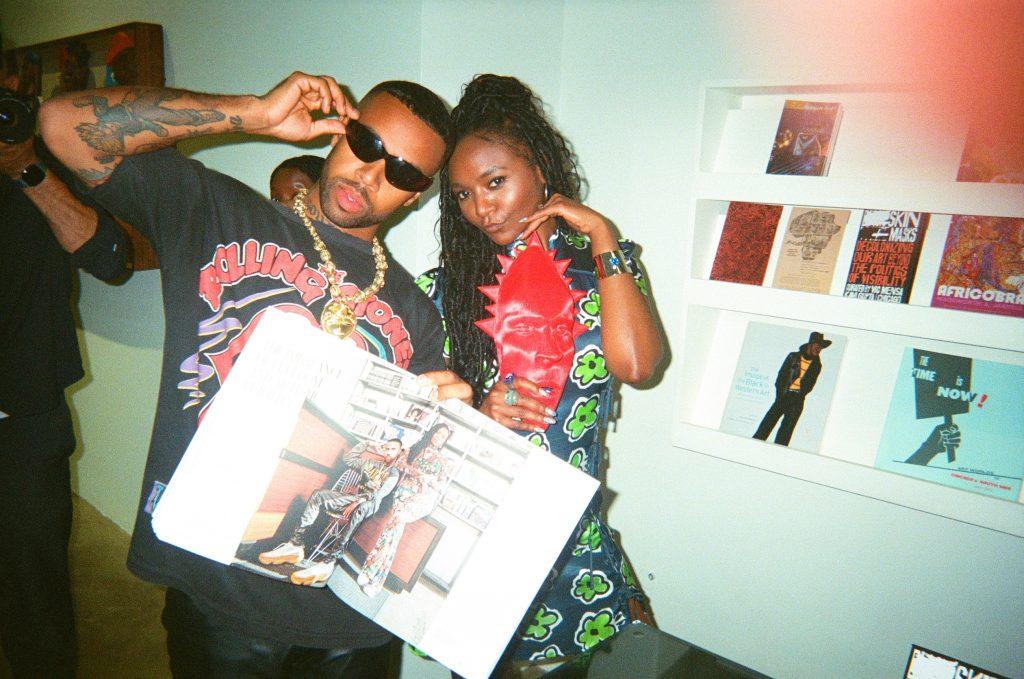 CENTERFOLDS. Me and Chanelle Lacy, a director at Kavi Gupta, after the discussion at the gallery. We’re in the summer edition of Magazine and planned “SKIN + MASKS” together. 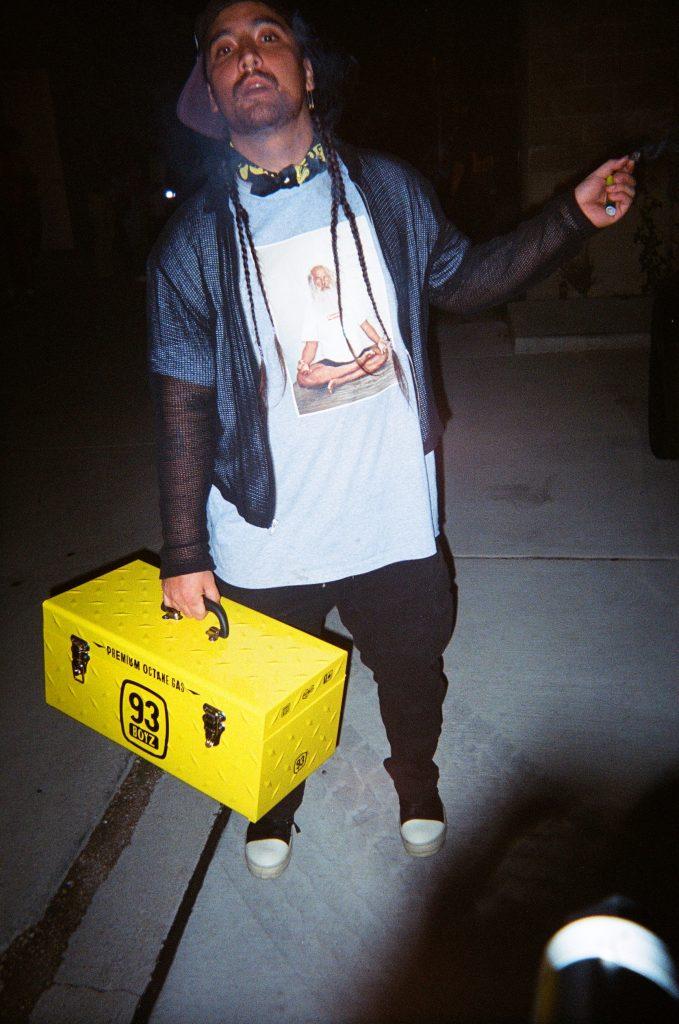 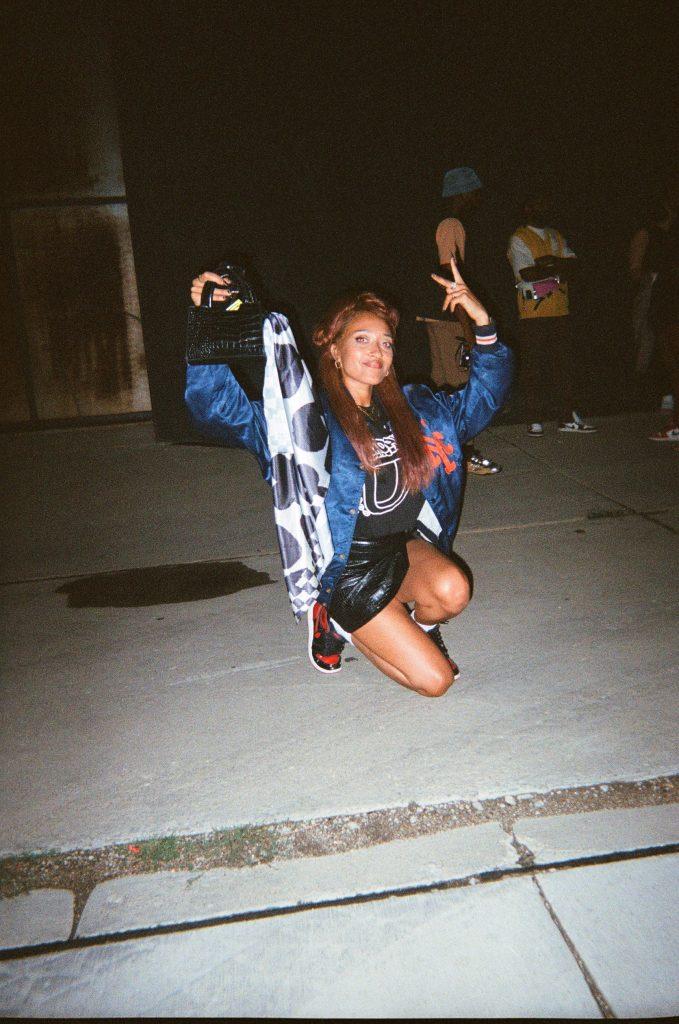 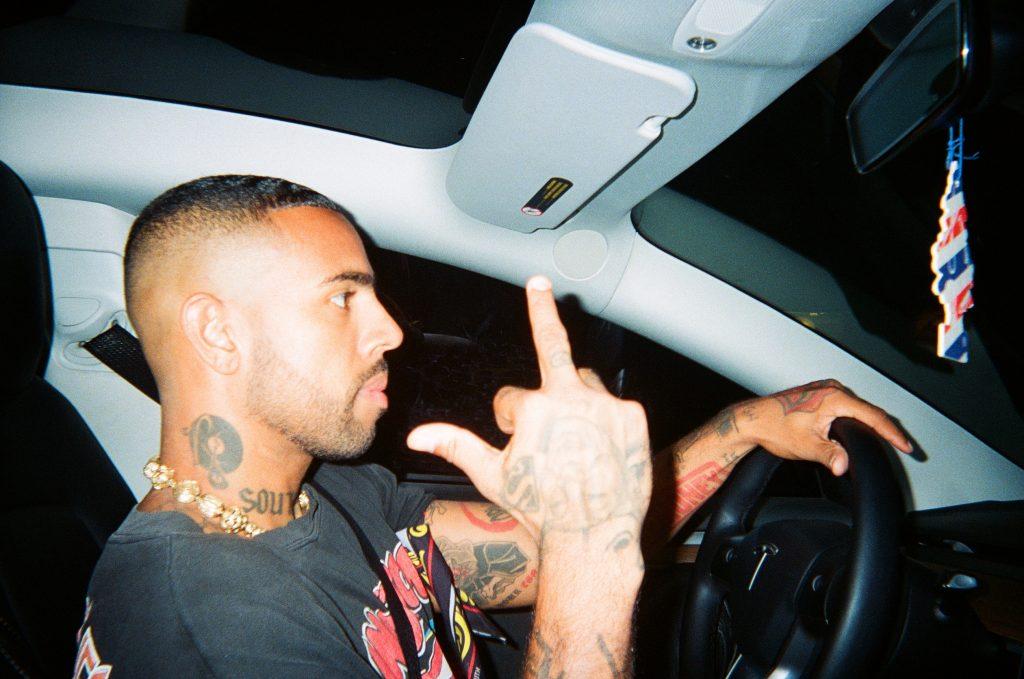 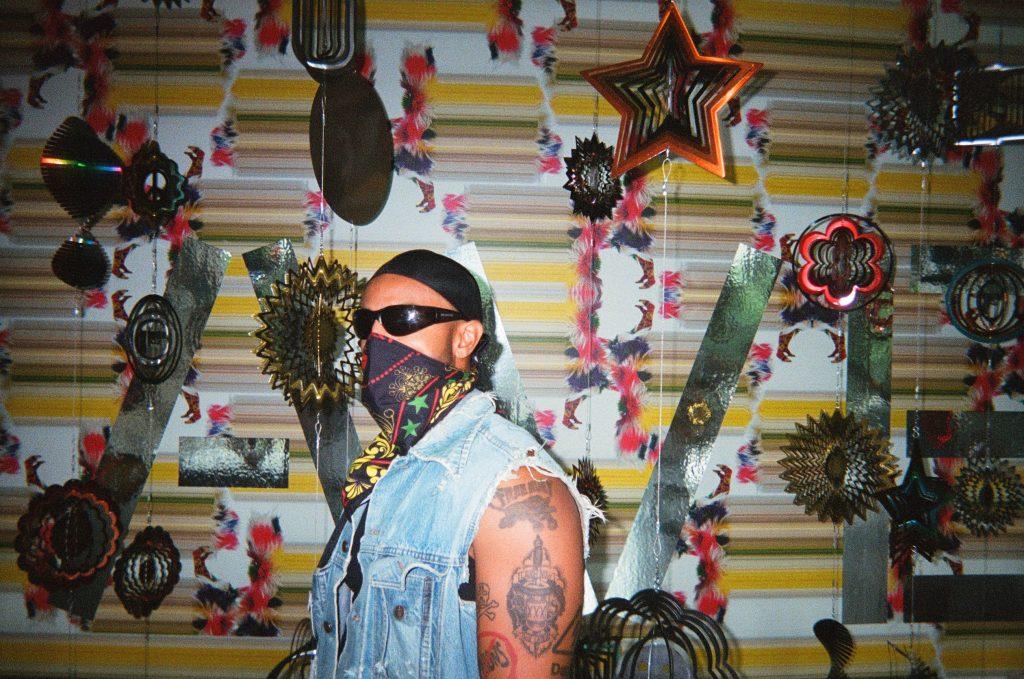 Incognegro at Nick Cave’s exhibition “Forothermore” at the MCA Chicago. 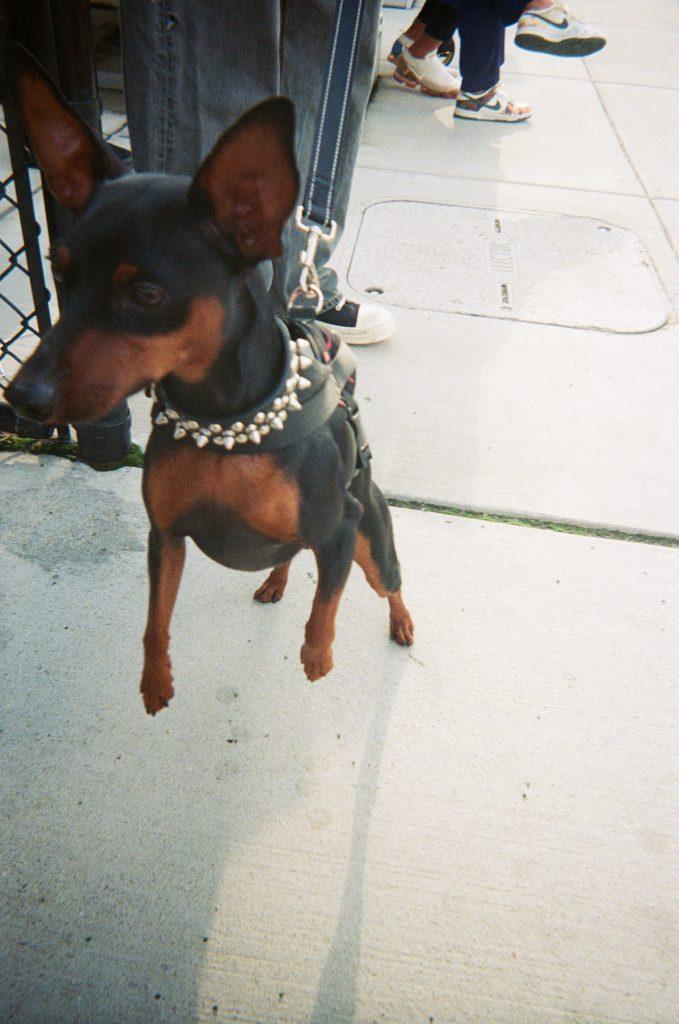 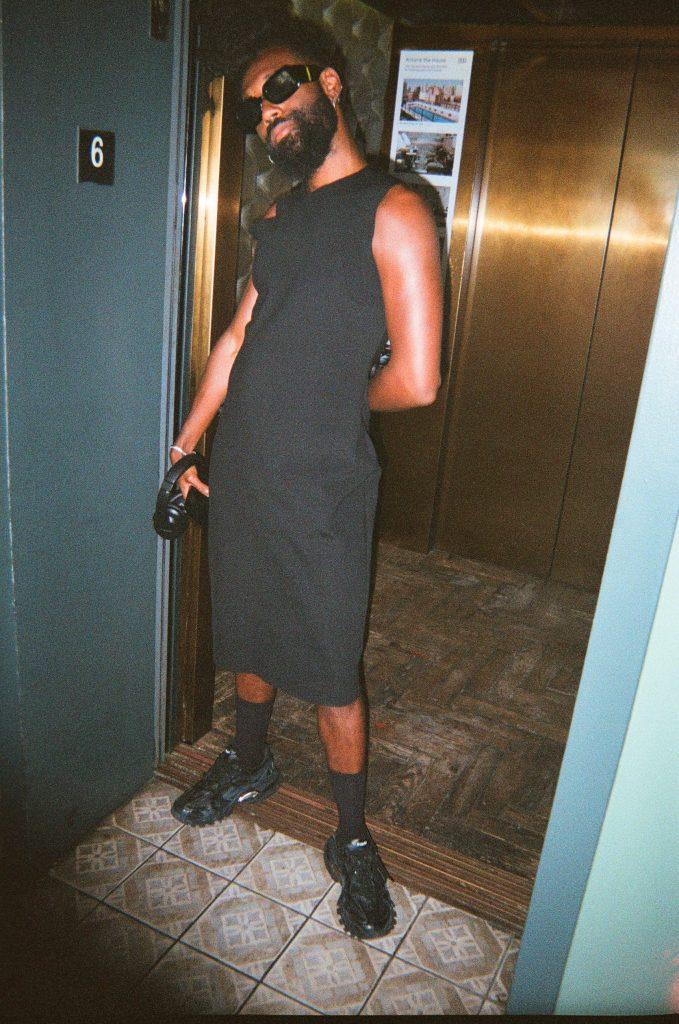 Cool style in the elevator at Soho House. 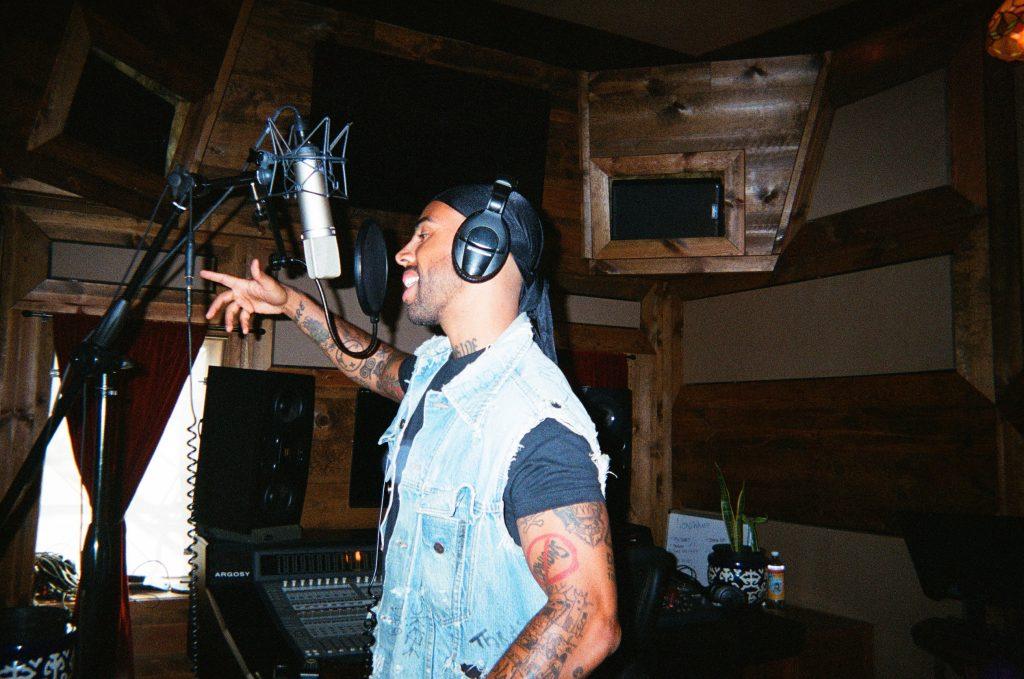 A giant inflatable Koons, a desert mirror illusion and a giant football goal: seven of the best new sculptures in Qatar