Home News What I Buy and Why: ‘Avatar’ Star CCH Pounder on Building a... 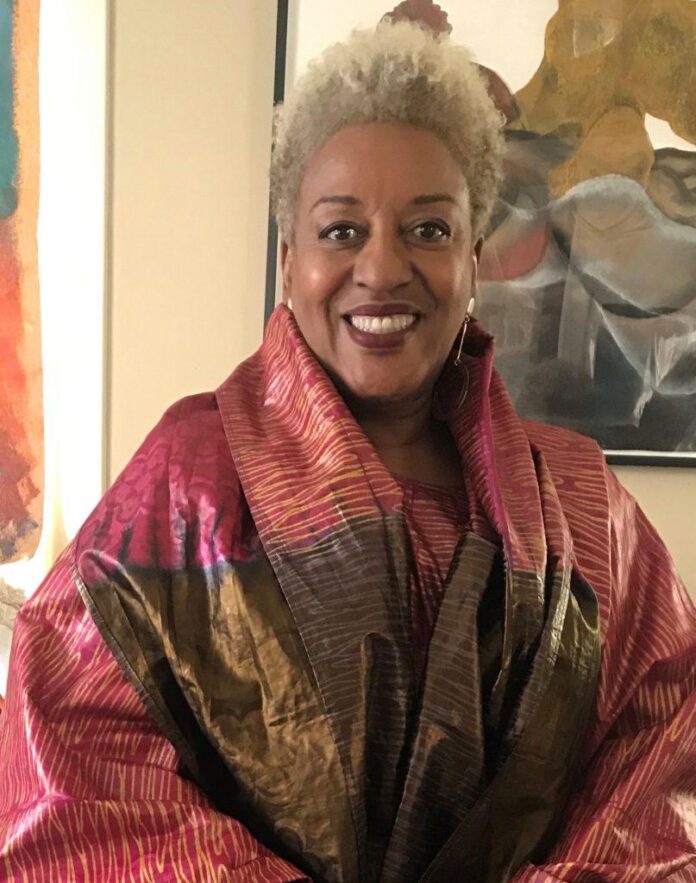 When award-winning actress CCH Pounder isn’t in front of the camera, she can often be found in artist studios, art fairs, and biennials around the world, playing her other favorite role: art collector.

Publicly, Pounder has garnered acclaim for her performances as Dr. Loretta Wade on , Claudette Wyms on cop drama , and as spiritual leader Mo’at in James Cameron’s blockbuster film(a role she will be reprising for upcoming sequels 2 and ).

Privately, the Guyanese-American actress has fostered a passion for the visual arts, as a patron, philanthropist, and curator. She has even made her own paintings and jewelry over the years. With her late husband, Boubacar Koné, she began building an impressive contemporary art collection focused on Caribbean and African artists and artists of the African Diaspora. In 1992, the couple founded and built the Musée Boribana, the first privately owned contemporary museum in Dakar, Senegal, which they gifted to the nation in 2014.

Today, Pounder’s personal collection includes more than 500 works that she has loaned to exhibitions at Xavier University in New Orleans, Somerset House in England, and the Charles H. Wright Museum of African American History in Detroit. Earlier this year, she curated the group exhibition “Abstracting Reality” at Band of Vices in Los Angeles in support of the philanthropic organization African Millennium Foundation. 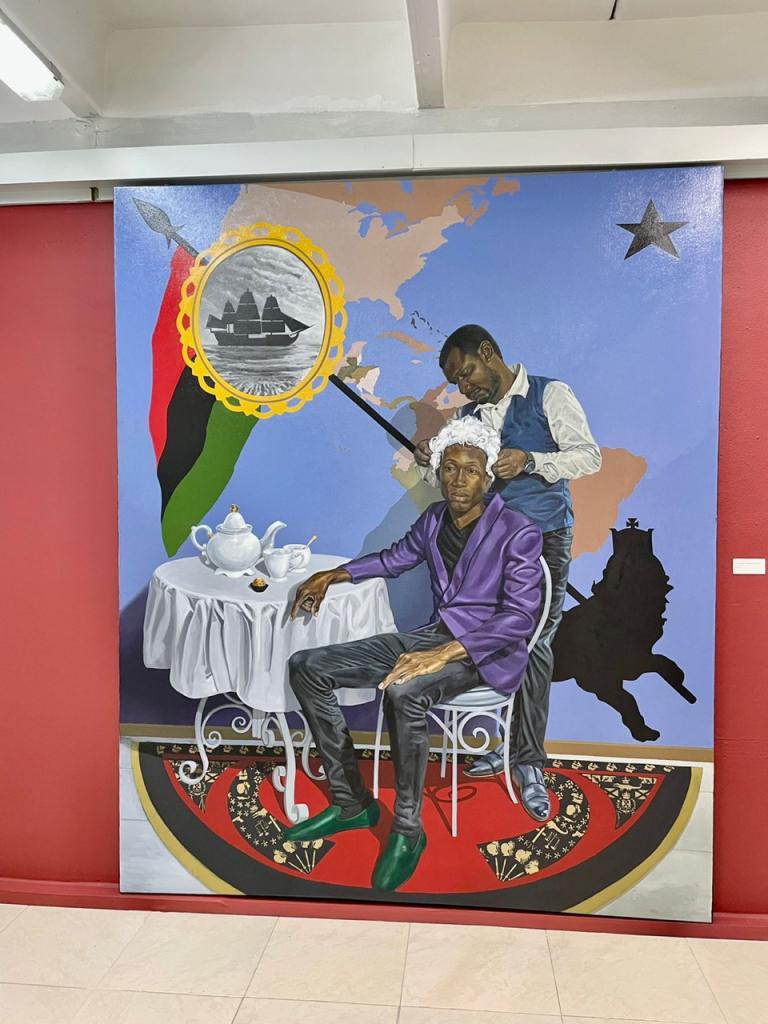 We spoke with the actress about the works she is most hoping to acquire, and why she believes she can fall in love with an artwork again and again.

What was your most recent art purchase?
I recently acquired a work by Kaloki Nyamai, whose art this year appeared both at the Venice and Dakar biennales. 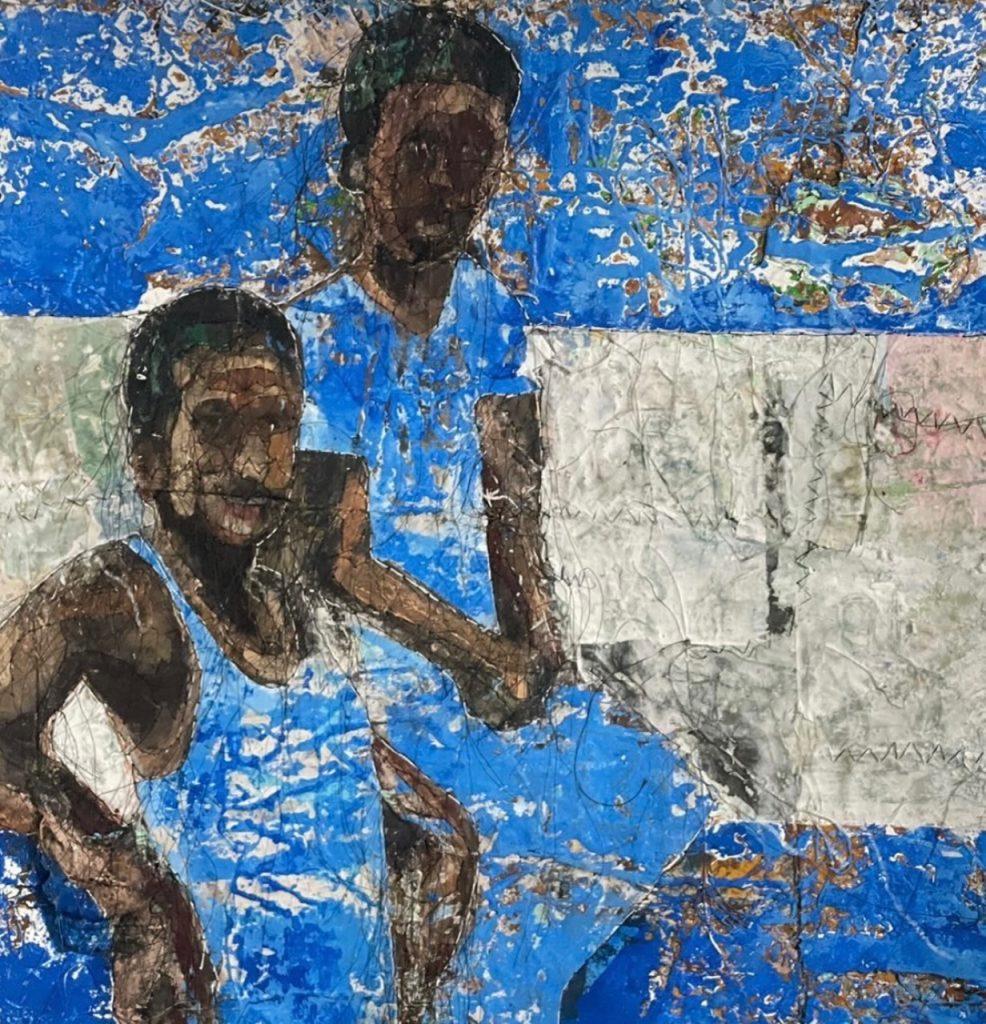 When did you first start collecting? Do you remember the first work you purchased?
I may still have been painting when I acquired my first work, in which case I probably did an exchange. I’d have to look at some very old pictures to see what I had on the walls, but I know I’ve had an Egon Schiele print as well as some posters of exotic places with people of color for a very long time.

Where do you buy art most frequently: galleries, artists directly, auctions…?
Very rarely do I buy a work without some interaction with the artists. The pandemic months improved my internet skills and now I correspond with and have text relationships with artists around the world who I collect, such as Alex Peter Idoko, who lives and works in Nigeria. 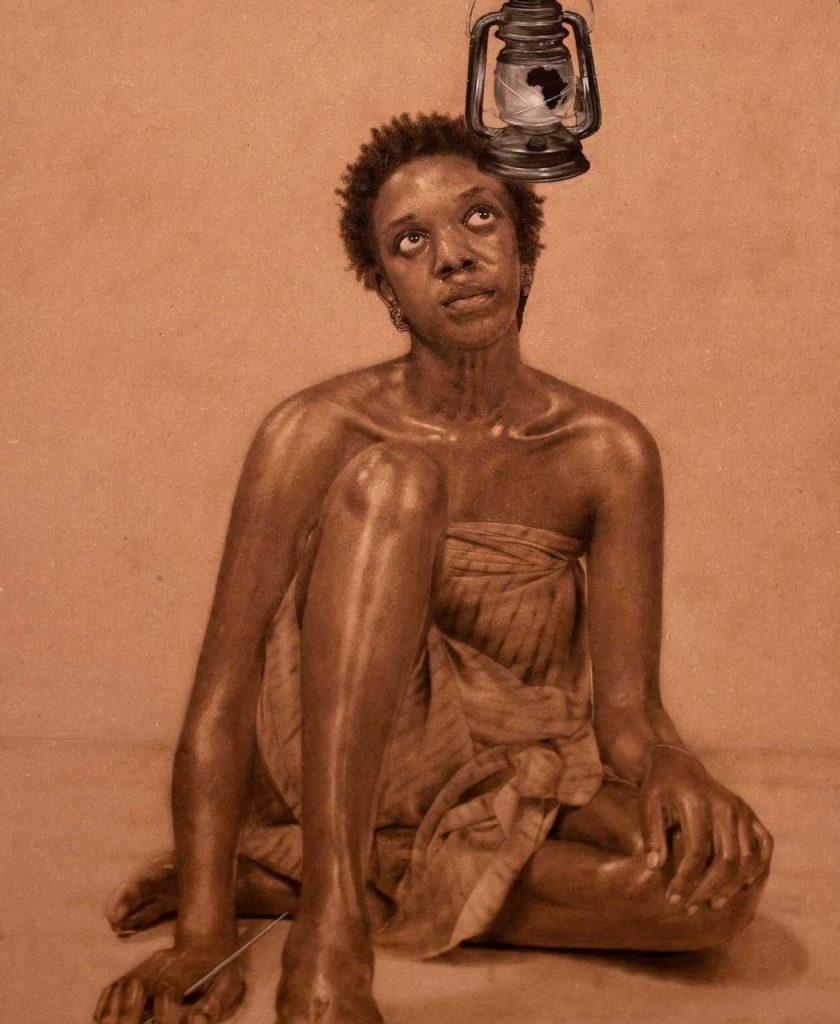 Which works or artists are you hoping to add to your collection this year?
I’ve been looking at the works of Egyptian artist Soad Abdel Rassoul and New York-based artist Tunji Adeniyi Jones. A major treat for me would be to add works by my fellow Guyanese countrymen Frank Bowling, Victor Davson, and Carl E. Hazlewood. These artists work in abstract and landscape styles that I’m trying to grow into.

Why do you like collecting?
More than collecting, the way an artist sees fascinates me. An artwork is an interpretation of life from an emotional or intellectual or ancestral or spiritual inspiration that is translated onto the canvas, or hewn in wood, bent in steel, blown in glass, beaded, or collaged. Being able to feast one’s eyes on these gestures is why I collect and share with those who may only see… an image. 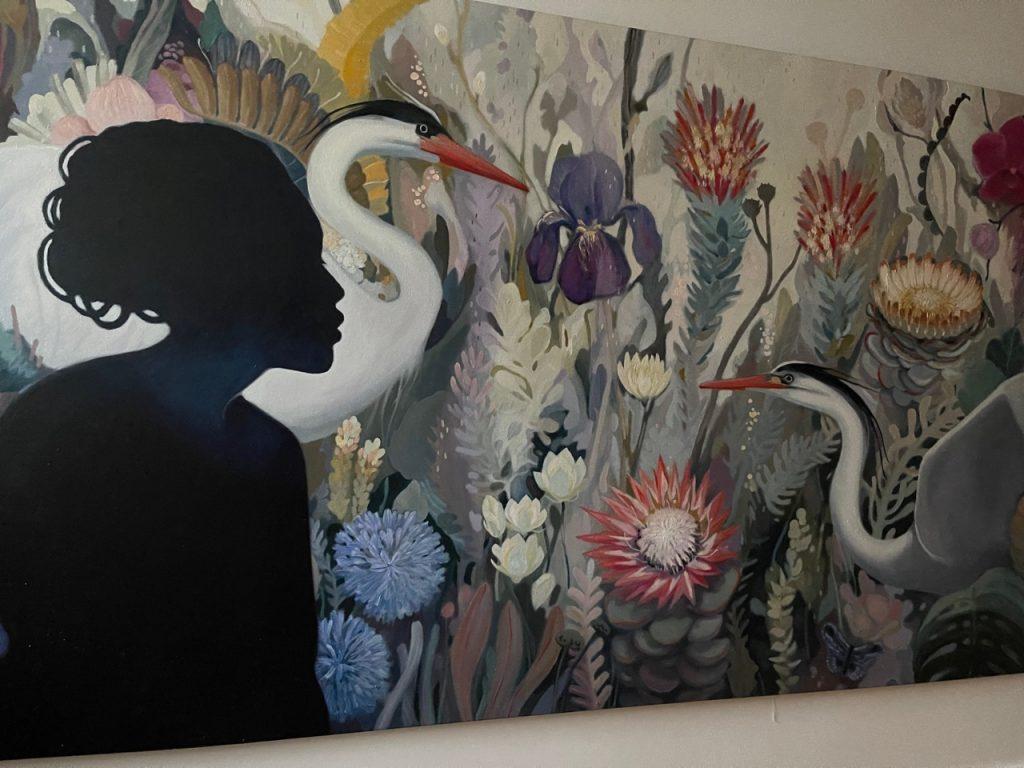 Is there a work you regret purchasing?
Fortunately, I have enough works that I regret having little or no time to hang! If I loved it once, there’s always a chance that that love will be renewed again.

What work do you have hanging over your sofa?
Above the sofa is the mixed-media piece by the artist William Villalongo, titled Odalisque Was a Slave, which is based on Jean-Auguste-Dominique Ingres’s painting (1839). 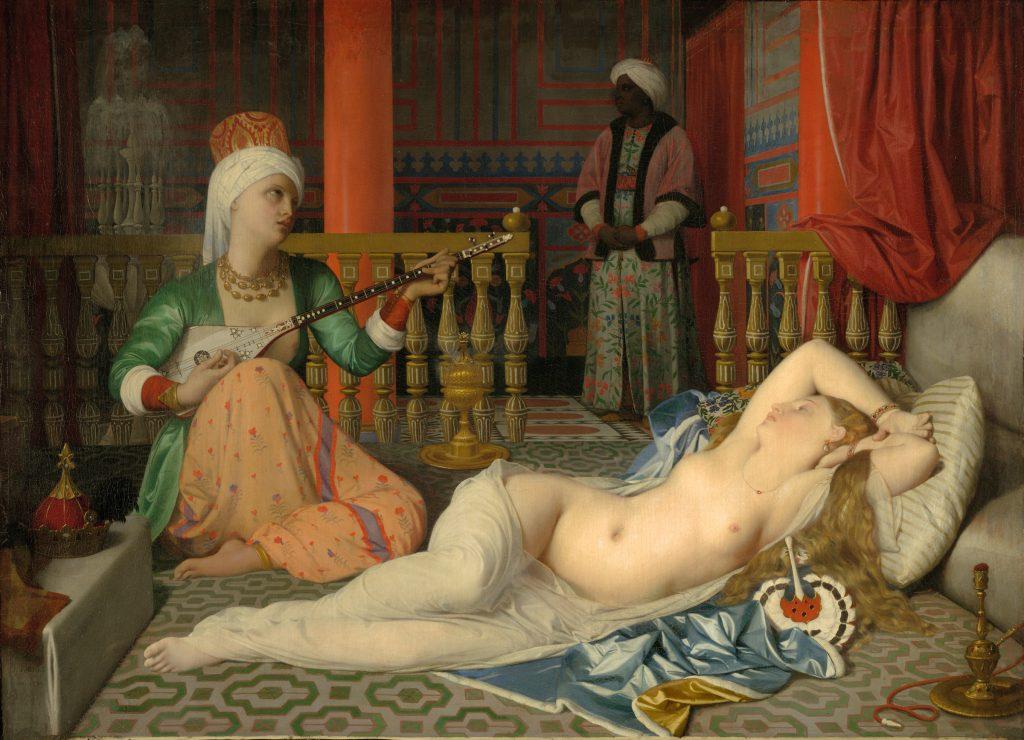 Do you have a particular way you like to purchase? Right away? Go home and sleep on it? Do you have to meet the artist, etc?

I love meeting the artists, but all of the above. I am particularly hard on galleries that treat potential clients with a sense of superiority and exclusiveness that is completely unnecessary and rude.

If you could steal one work of art without getting caught, what would it be?
Almost any metal piece by El Anatsui.

What does art mean to you?
Joy.