Home News What I Buy and Why: Miami-Based Craig Robins on His First Big... 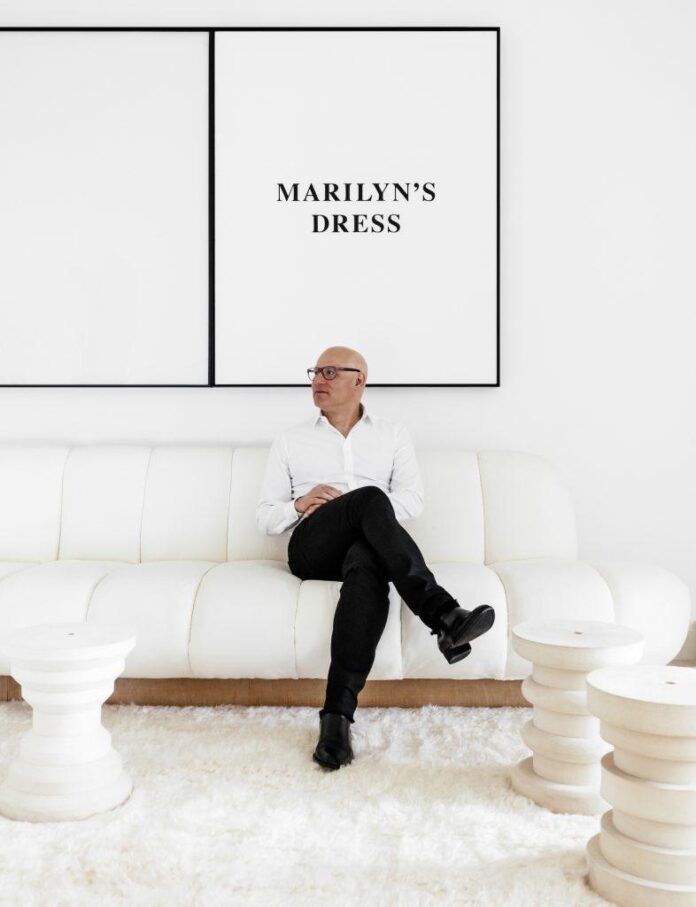 You can’t talk about the rise of Miami in the art world in the past two decades without citing the major role played by Craig Robins, the developer behind the Miami Design District. As the CEO and president of real estate firm Dacra, and founder of the Design Miami art fairs, Robins is one of the figures responsible for bringing Art Basel to Miami Beach and is widely considered the driving force behind Miami’s transformation into an international cultural hub.

Recently, the Miami Design District announced that Germane Barnes was awarded its annual public art commission, following an invitation-based proposal process. Barnes’s concept, “Rock | Roll,” will be realized across the neighborhood’s open spaces, and will debut in November ahead of Miami Art Week.

The installation draws on the vibrant visual language of Miami Carnival to honor the BIPOC communities that have  contributed to Miami’s polyethnic culture. “The imaginative, local focus of this year’s site-specific installation is going to be a lot of fun,” Robins said.

We caught up with Robins—who is also, not surprisingly, an avid art collector—to talk about what he has been buying lately. 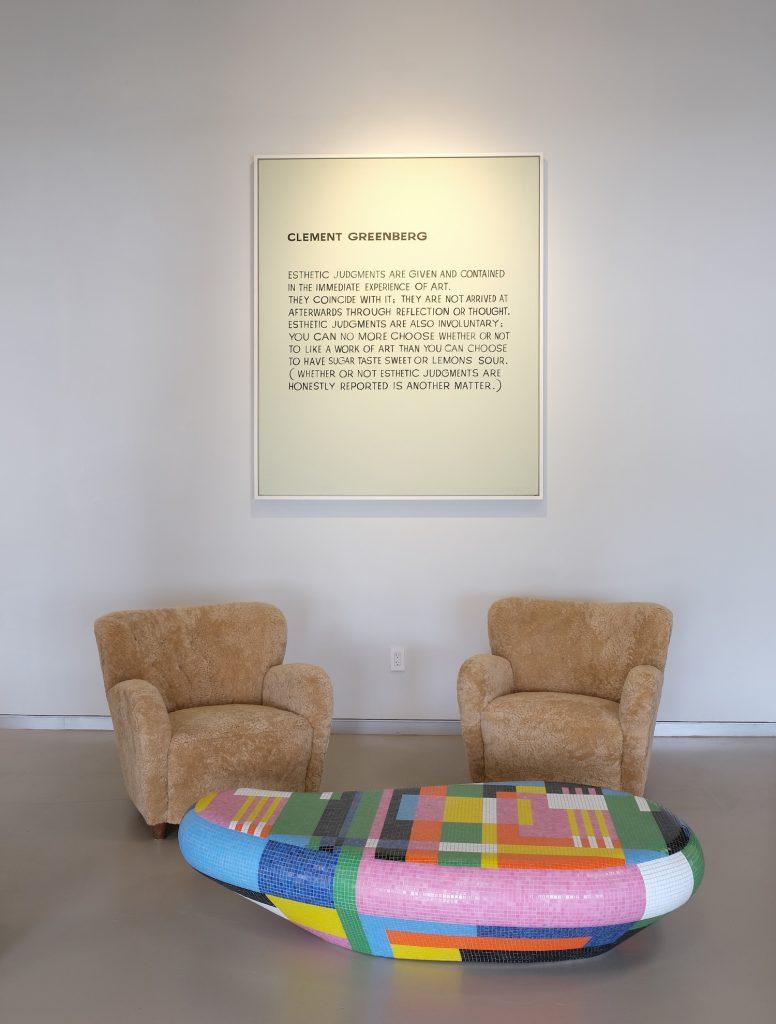 What was your first purchase (and how much did you pay)?

I don’t remember exactly what I paid, but my first consequential purchase was John Baldessari’s text-painting Clement Greenberg from 1967, and I also bought two really important photographic works from the 1970s. Prior to that, I had been collecting, but I feel like that was the big moment.

I bought a really nice painting by Jana Euler.

Generally, I like to find artists and then keep collecting them. So it would be great if there is a good opportunity to get another work by some of the artists that are already featured in the collection. 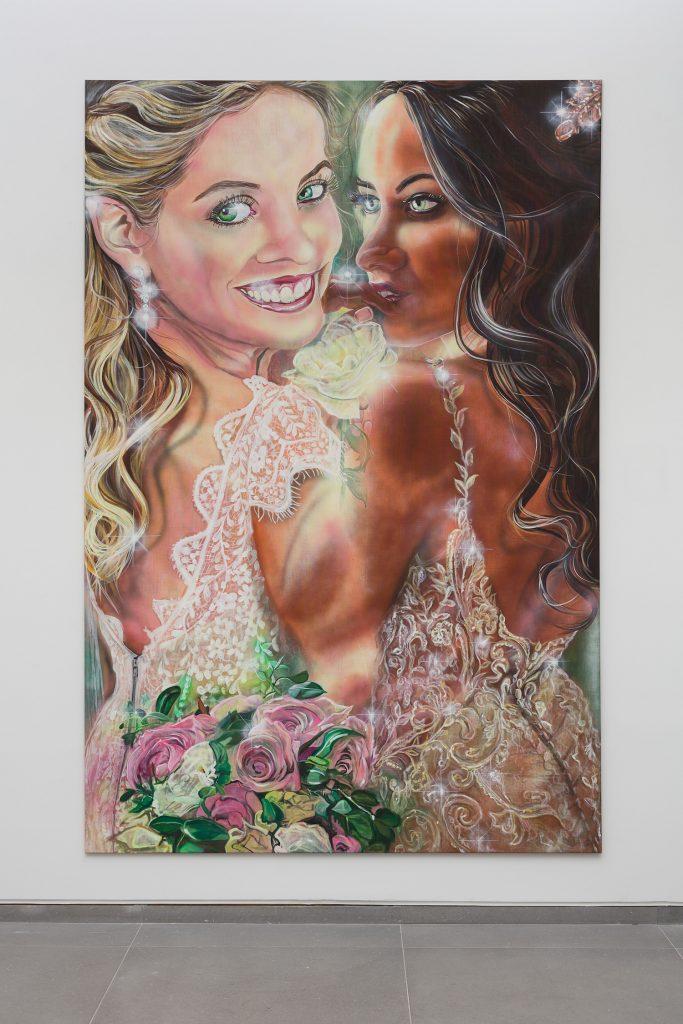 It’s hard to know what the real values of some of these very rare works are, but I would say that works by Marlene Dumas, John Baldessari from the 1960s, and Njideka Akunyili Crosby would be in the top values. And of course, Marcel Duchamp’s Three Standard Stoppages.

I generally buy art from dealers who represent the artists that I am following. Art fairs like Art Basel are also important. Sometimes I buy work there; other times, it’s an opportunity to connect with dealers and arrange to buy things in the future. Larry Gagosian and Jeffrey Deitch have put on an exhibition in the Miami Design District during Art Basel Miami for several years now, and that is often an incredible resource to get some of the really important works, like for example, I got my Barkley Hendricks and my Jenny Saville there. I got a lot of really great works through them. The shows are also really important just to see what is going on in the art world, so I find it a good time to network, to study, to acquire. But most of my acquisitions come from purchases through art dealers, and generally, it’s more primary-market works.

Not really, because every purchase is a learning experience. What I aspire to do is purchase a work and then hang it and live with it, and decide if I want to continue to collect that artist. So, in a way, the works that are maybe the least interesting are the ones from which I learn that I don’t want to keep collecting. Sometimes I only have a single work by an artist simply because it’s really hard to get another one. 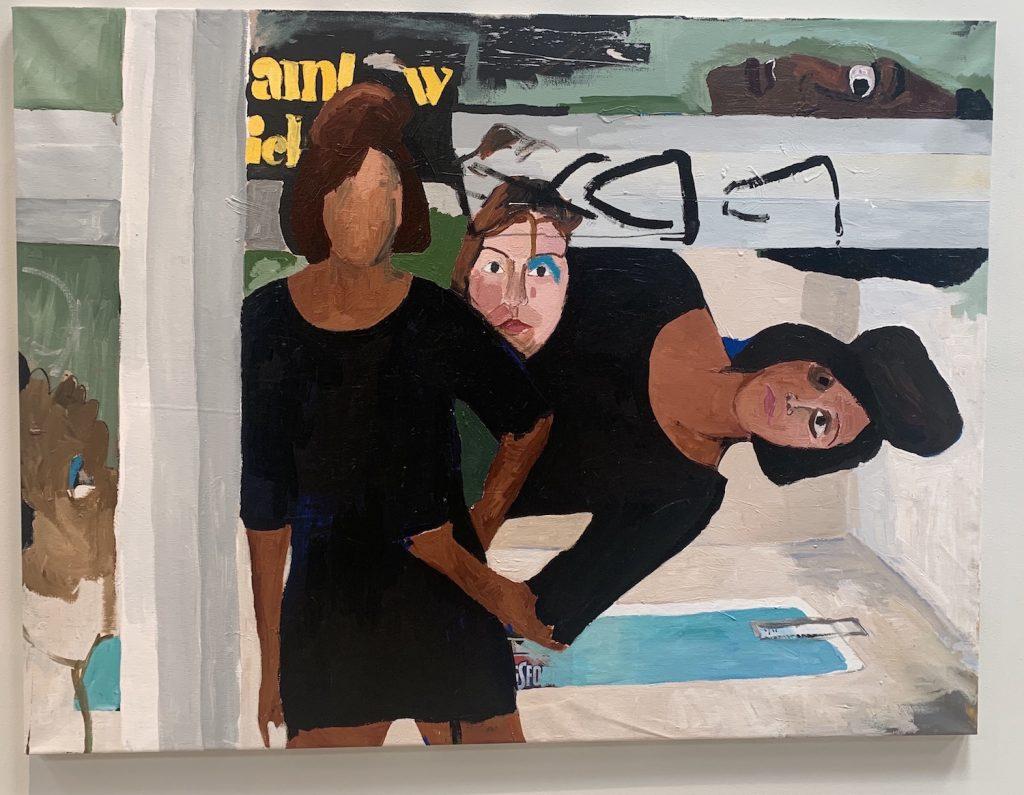 It changes all the time, but at the moment I have a John Currin and a Henry Taylor painting above my sofa. And my entire bathroom was designed by Zaha Hadid, so you could say that is a sculpture in its own terms.

I used to buy a lot of very large-scale works, and extremely large works that cannot be exhibited outdoors. These are the most impractical. 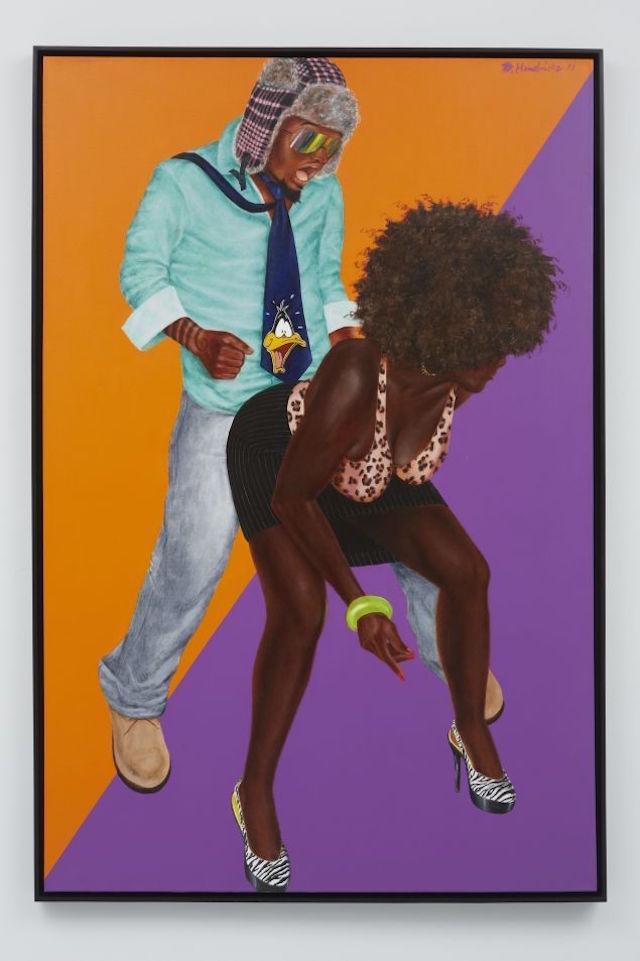 I was offered an amazing 1960s piece by Ed Ruscha, and it was at a very reasonable price, but I just didn’t feel I could afford it at the time.

I don’t think I would get any pleasure form stealing a work of art.

As the Commonwealth Games open, Birmingham’s museum sector contends with the legacy of colonialism