Home News Who Will Be The Next James Bond? 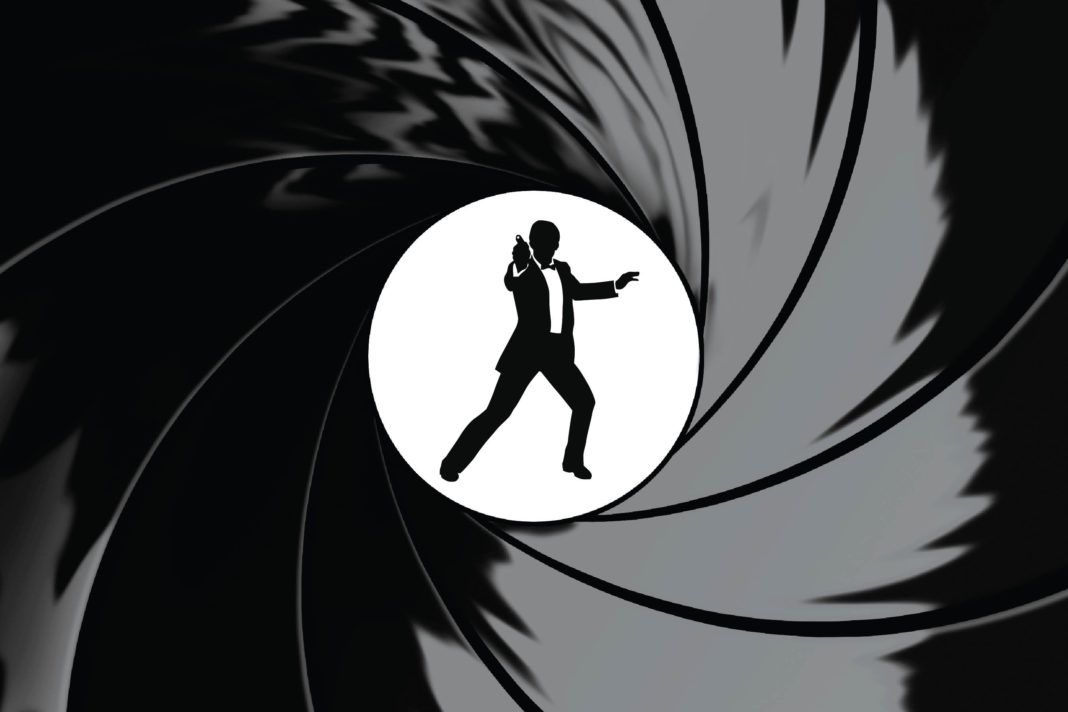 The favourite is currently split between Tom Hardy and Michael Fassbender, who both have odds of 11/4.

Trailing behind are War & Peace’s James Norton, Poldark’s Aidan Turner and Luther’s Idris Elba, but what are their chances?

Who’s in the running for the next Bond?

Where do we know him from? Most viewers will recognise Aidan as heartthrob Ross Poldark.

Aidan started his career on stage but soon found fame on the big screen after appearing in The Hobbit trilogy.

The 33-year-old took the lead in Bond odds back in August, however refused to comment on the rumours at MCM Expo last May.

However, the hunk has confirmed season four of Poldark will begin filming in the summer of 2017, which may limit his availability.

Where do we know him from? Actor Tom Hardy is no stranger to the big screen having appeared recently in Mad Max: Fury Road, The Revenant and Legend.

The British actor has recently appeared in the BBC series Taboo and has fuelled Bond rumours after refusing to comment on whether he would like to take over from Daniel Craig, for fear of jinxing his chance.

His odds were slashed when it was revealed that the have-a-go hero turned into a real life Bond and chased a motorbike theif through the streets of Richmond and made a citizen’s arrest.

Where do we know him from? Fans may recognise Fassbender from 2012 film Prometheus, and the star has hit the big screen again with his role in Assassin’s Creed.

Sun Bets place the actor’s odds at 20/1, however in an interview with GQ Fassbender said: “As an acting role, I think Daniel has done such a cracking job in this age group.

“I think the franchise needs something new.”

Where do we know him from? Norton has an impressive accolade of TV credits behind him.

Viewers may recognise James from BBC’s Happy Valley, where he played the role of Tommy Lee Royce.

Where do we know him from? Idris Elba has been linked to James Bond since the rumour mill began, and it’s easy to see why.

The 44 year old Londoner has an impressive CV, appearing in the much loved TV series Luther as well as big screen blockbusters The Jungle Book, Mandela and Bastille Day.

According to The Independent, Hollywood director Steven Spielberg threw his weight behind the claims, saying he would love to see Elba as the first ‘Bond of colour’.

Where do we know him from? Tom Hiddleston shot to fame when he starred in Thor alongside Chris Hemsworth as Loki.

Following an incredible performance in BBC’s The Night Manager, many have queried whether he could be selected to be cast as the new spy.

His relationship with singer Taylor Swift saw his name hit headlines around the world, but has that helped or hindered his chances?

When asked about the rumours on a panel in Philadelphia, he said: “I don’t think that announcement is coming, but I am very gratified to hear the enthusiasm. Your guess is as good as mine, to be honest.”

Where do we know him from? Jack most recently appeared on the big screen in 2016 hit ‘Ben Hur’.

The British actor has also appeared in The Longest Ride, American Hustle and the infamous Twilight films. 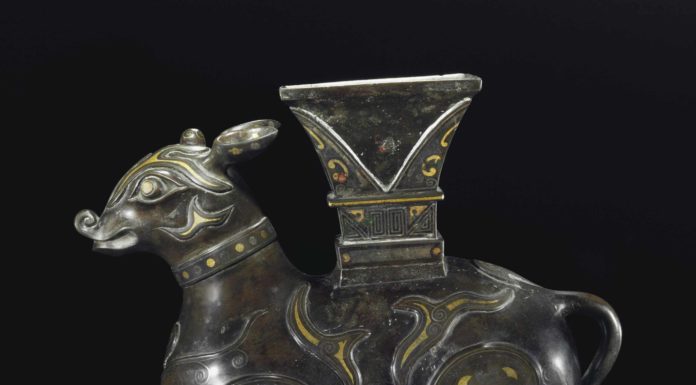 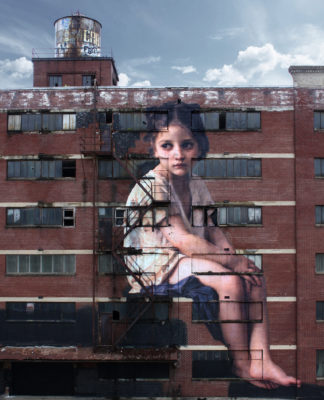 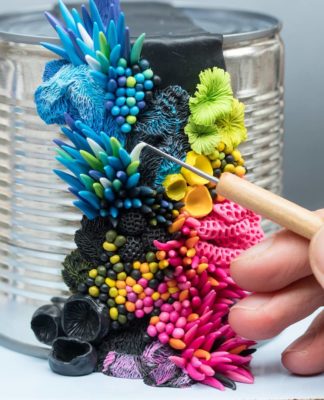 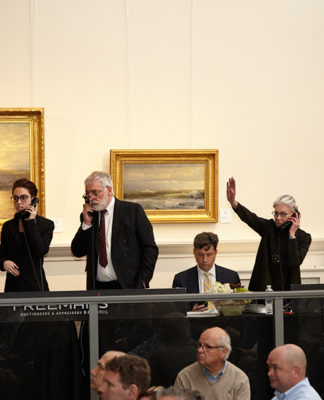 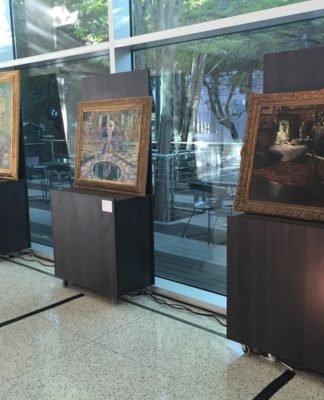