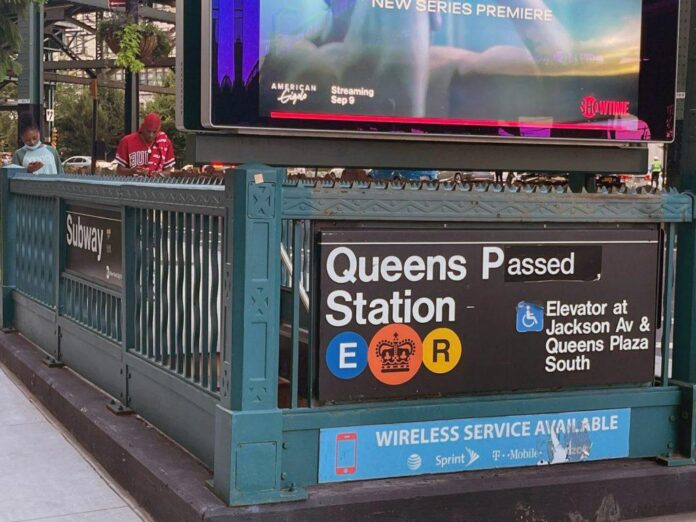 When Queen Elizabeth II passed away on Thursday, flags across New York City sank to half mast and the Empire State Building glowed purple and silver in tribute. In the outer boroughs, Adrian Wilson, the street artist known until recently as Plannedalism, broke his ten-month social media hiatus, joining forces with collaborator Matt Duncan to commemorate Her Majesty too.

In 2020, Plannedalism had made headlines for renaming the 50th Street Station “Ruth St” to honor of the late Supreme Court Justice Ruth Bader Ginsberg, and for flaunting a bespoke suit of face masks around the city. He never stopped creating, but social media felt like a dopamine loop for likes, the artist said.

The Queen, however, broke his silence. Monarchy defies the principals of equity that 2020 pushed to the forefront, but society’s reaction has been one of nuance and widespread admiration for England’s longest-reigning ruler. She was on the throne when Wilson, now 58, was born in the U.K. “She was a de-colonizer,” the artist told Artnet News, citing the British Empire’s dwindling holdings. 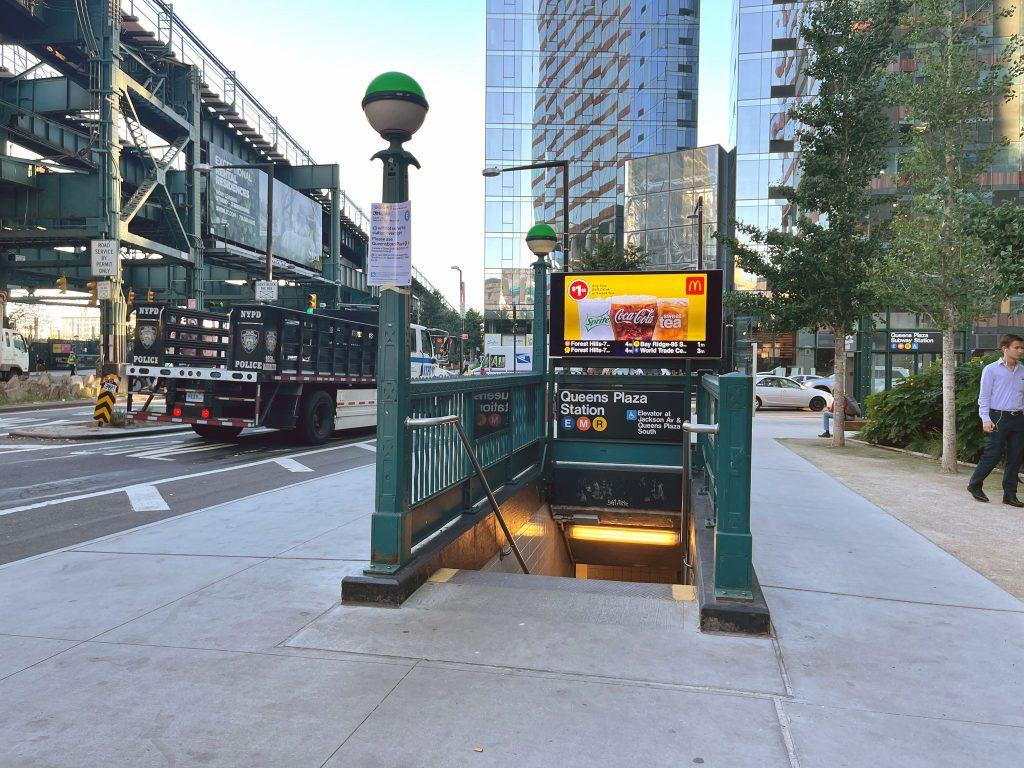 As an undeniable cultural icon, Queen Elizabeth II brought people together, Wilson said. What’s more, a few friends messaged him to express their anticipation for his tribute.

Wilson was in the dentist’s chair in Mexico City when he found out. But through a seamless collaboration with Duncan—stuck 1,000 miles away in NYC traffic—their concept became concrete in three hours. Wilson scoped Queens Plaza Station out on Google Maps, divined the entrance as the best spot, and took Duncan’s cue to not only change the station’s name to Queen Passed, but also emblazon a crown below covering one of the subway line icons. 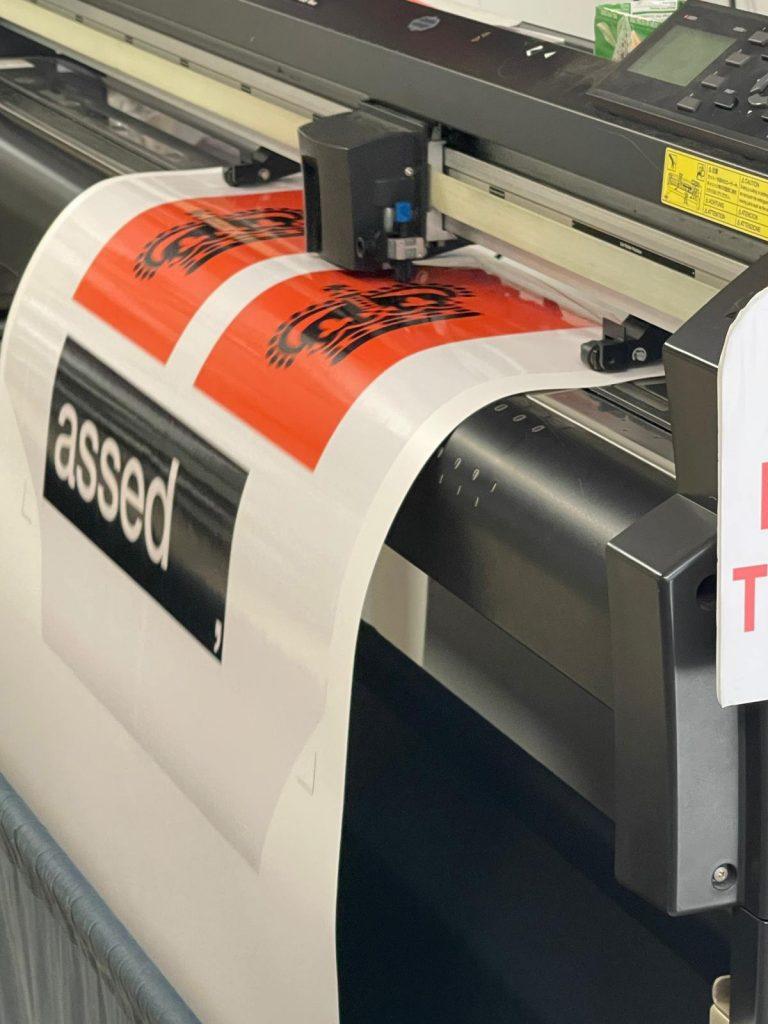 At the print shop.

Duncan gave his digital comments at stoplights, then waited at a Staples shop to print the final product. The artists got the unsanctioned work up at 5 p.m. in broad daylight—just in time to catch evening rush hour.

So is this the end of Plannedalism’s Instagram hiatus? Wilson isn’t sure—the platform wastes energy, but can paradoxically create motivation. “I miss the amount of art that I used to do, and the pleasure that I gave to different people,” he said. “But it literally was just a hobby.”

The people have spoken in support of the tribute to the Queen, however. Subway Creatures picked up footage of the temporary memorial and it has a whopping 46,000 likes.

“The world improved from the Queen being in it,” Wilson said. “It’s as simple as that.”