Home News Yuga Labs Has Gifted a CryptoPunk to ICA Miami, Kicking Off the... 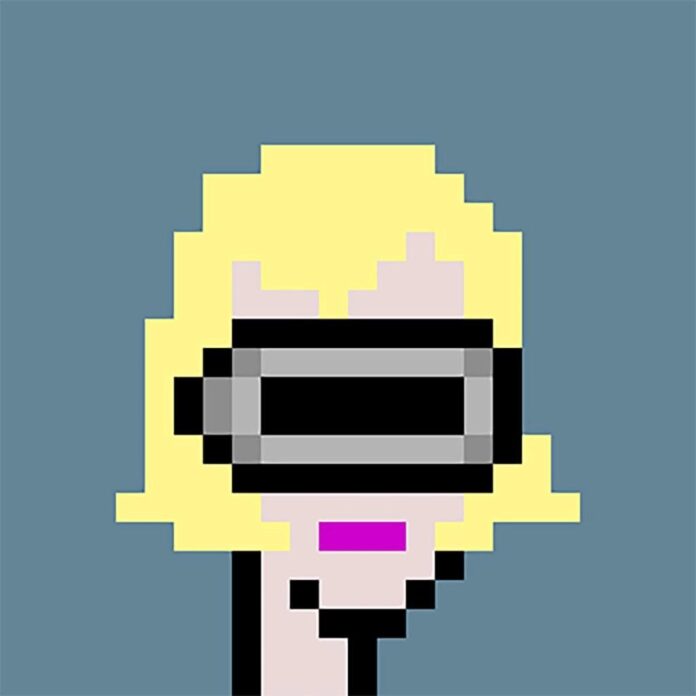 Last year, Art Basel Miami Beach was something of a coming out party for the NFT art scene after pandemic lockdowns, and the city’s Institute of Contemporary Art (ICA Miami) has been equally enthusiastic about works tethered to the blockchain. It became the first major museum to collect an NFT following a donation of by trustee Eduardo Burillo. Now, it’s poised to mount a second Punk on its walls: #305 (a nod to Miami’s area code), courtesy of Yuga Labs.

“My co-founder Gordon [Goner] and I are both from Miami and felt donating during Art Basel Miami Beach was the perfect way to give back to the community,” Greg Solano, Yuga Labs’s co-founder, told Artnet News. “It’s a really incredible Punk with a very pop-art vibe. We believe CryptoPunks deserve to be on the walls of contemporary art institutions.”

Yuga Labs, which develops NFTs and collections such as the Bored Ape Yacht Club, has used the donation to announce its Punks Legacy Project. The initiative’s aim is to place Punks from its collection in leading contemporary art museums around the world. Donations will be accompanied by a push to broaden the understanding of crypto art and Web3. Yuga Labs says it will provide educational resources for the museums it partners with.

“Ensuring ICA Miami has the proper support it needs to be successful is the highest priority,” Noah Davis, who left Christie’s to join Yuga Labs as brand lead for CryptoPunks, told Artnet News. “We will collaborate with ICA Miami and future museums by offering resources on Web3 education, crypto art history, crypto security, and NFT best practices.” 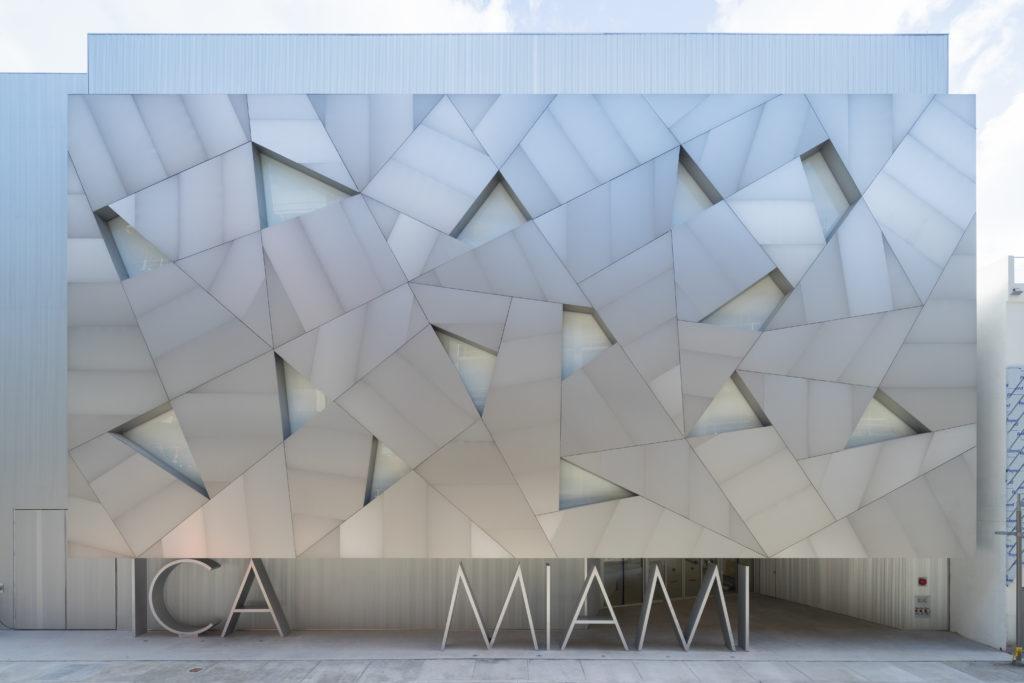 Exterior of the Institute of Contemporary Art, Miami. Photo by Iwan Baan.

CryptoPunks, a cast of 10,000 randomly generated 24-by-24 pixel misfits, were created by Larva Labs and became central characters in 2021’s NFT boom market. Beyond demanding leading prices on NFT marketplaces, they broke into the traditional sphere, with Christie’s sale of nine punks raising $17 million.

“CryptoPunks are a historic collection in web3,” said Davis. “Punks are paving the way for NFTs entering the contemporary art world. More than just digital collectibles, they are pieces of contemporary art.”

For a city that’s become a hub for blockchain startups, boasts a cryptocurrency task force, and whose mayor takes part of his salary in Bitcoin, expect Miami to continue its bid to become the crypto art center of America.

After Poussin and Botticelli, UK Parliament is latest eco-activist target