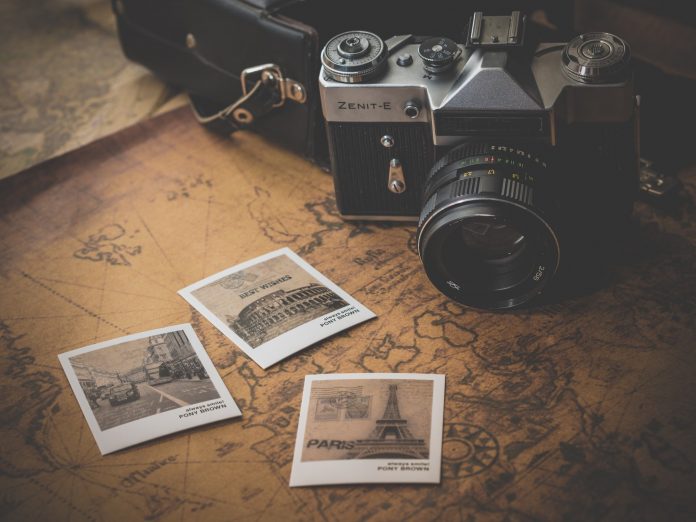 The most famous photographers didn’t just take pictures: they lived their favorite business. For them, it was not a job, but a way to change the world. And, of course, during their careers, they had their own ideology and their own personal advice that they wanted to share with the world, and we – with you.

Don’t be afraid to get lost

For twenty-five years, Robert Caputo has traveled the world as a photographer and writer for National Geographic. He got awards from the National Press Photographers Association (NPPA), the Lowell Thomas Award from the Society of American Travel Writers Foundation, and awards from Communications Arts.

His advice is to roam the alleys, to sit in a cafe and watch life go by, and not to be afraid of getting lost.

Become a part of what is happening

Annie Leibovitz worked for 13 years at Rolling Stone magazine. Leibovitz is the first photographer to have an exhibition at the National Portrait Gallery.

She said that in order for the photos to be at the highest level, you need to become part of what is happening. Just participate in everything that happens, and then, you will be inside the situation. Nobody notices you anymore, and you can shoot whatever you want.

Learn from the masters

Molly Roberts is a photo editor, curator, and photographer. She is now a senior photo editor for National Geographic magazine. She is an advocate of powerful visual storytelling and human rights: she was recently co-founded with the non-profit HumanEyesUSA project.

She firmly believes that you cannot create your best work without a good foundation in the history of creating images.

So if you are working with landscapes, you need to look at artists like Albert Bierstadt or photographers like Carlton Watkins.

You must understand our society in order to take quality pictures

Sebastian Salgado is a Brazilian photojournalist whose work captures the suffering of the homeless and oppressed, but, as the photographer himself says, not miserable. In 2001, Sebastian became a UNICEF Goodwill Ambassador and Fellow of the American Academy of Arts and Sciences.

The photographer has been awarded the Centenary Medal of the Royal Photographic Society and has received numerous major photographic awards in recognition of his achievements.

Now you have to do something for yourself: you have to keep photography for a while, go back to university, study sociology, anthropology, history, economics, geography, and geopolitics. This is necessary in order to learn to understand the historical moment in which you live, he said.

Martin Parr is known for his innovative portraits, his approach to social documentary filmmaking, and his contributions to photographic culture in the UK and abroad. In 2008, Martin Parr received the Baume et Mercier at PhotoEspana in recognition of his professional career and contribution to contemporary photography.