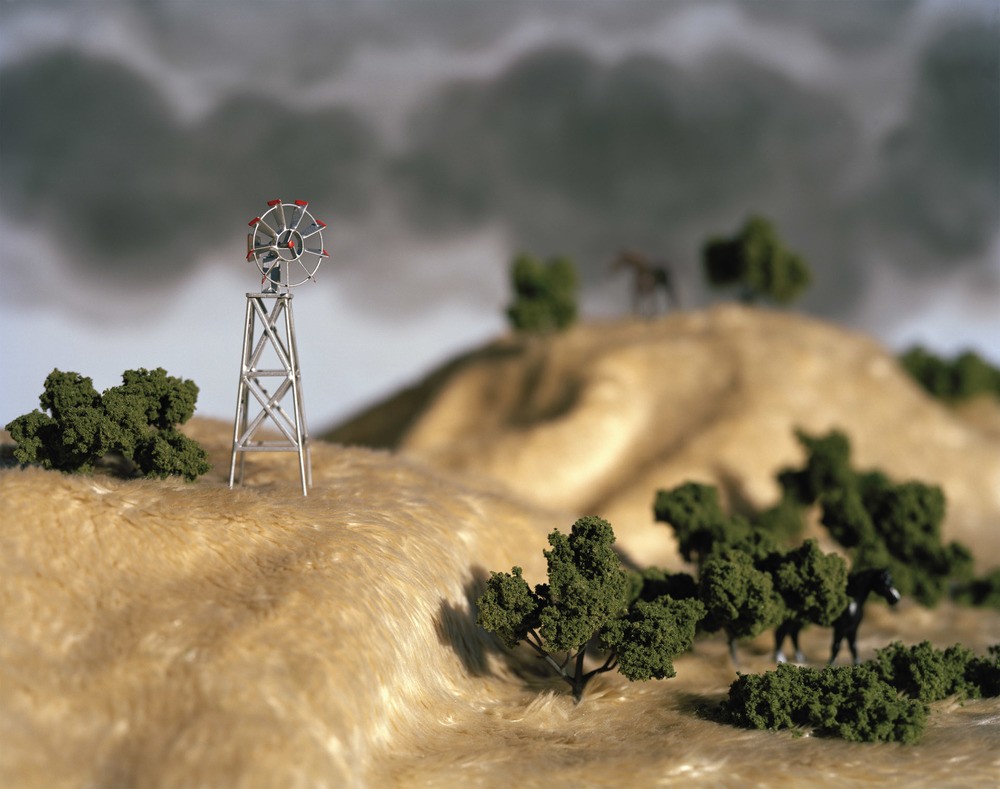 At first glance, Areca Roe’s photographic series, ‘O Pioneer,’ seems to depict placid vistas of the American West, not dissimilar to what might be seen on a vacationing friend’s Instagram. But on closer examination, Roe’s images are actually miniature scenes, with faux fur comprising the textured landscapes. 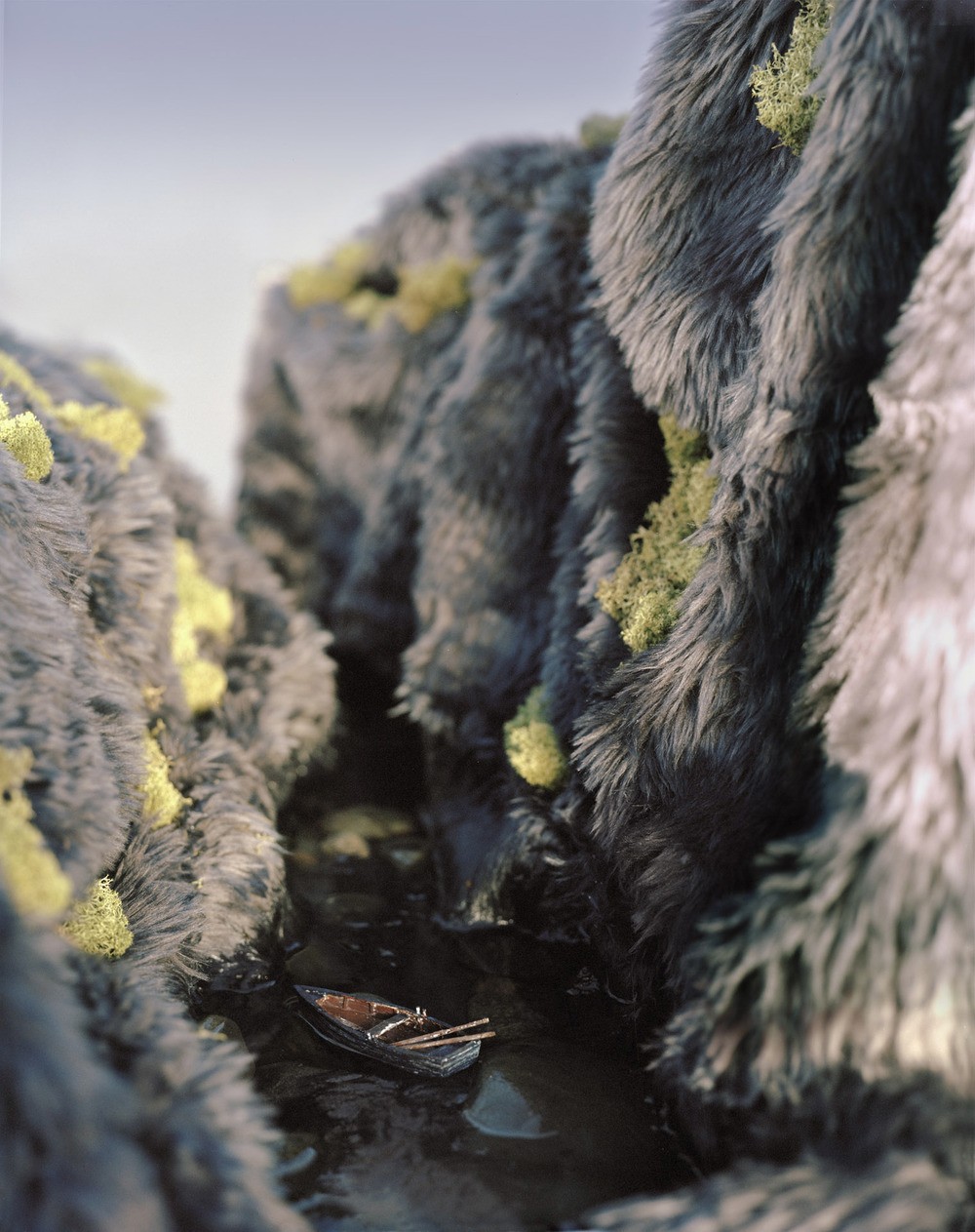 The Minnesota-based artist shares  that she was inspired by photographers who captured persuasive images of the West in the late 1800s, and whose work “helped propel the problematic narrative of Manifest Destiny, but also solidified support for national parks.” She continues, “My photographs are clearly a simulation, a farce, with the fake fur as a reference to the lure of potential bounty as well as the resulting devastation.” 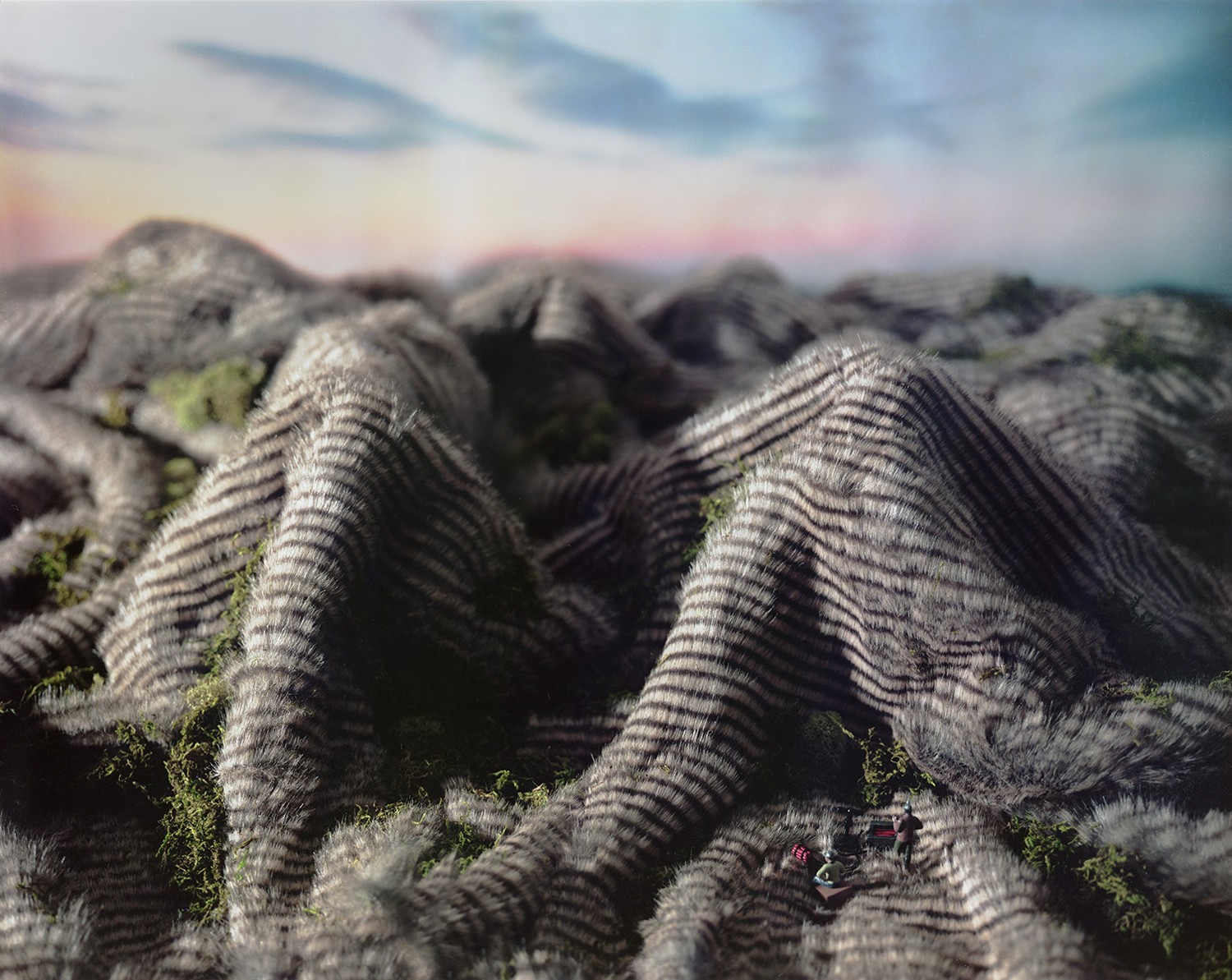 She received her MFA in Studio Arts, with an emphasis on photography, from University of Minnesota in 2011 and her Bachelor’s degree in Biology from Oberlin College in 2001. She currently teaches photography at various schools throughout the Twin Cities, and exhibits work locally, nationally, and internationally. Roe works in many media; primarily photography as well as video, sculpture, and installation. A recurrent theme in her work is the interface between the natural and human domains. She has received Artist Initiative Grants from the Minnesota State Arts Board in 2014 and 2016. Roe was also named by City Pages as one of the Artists of the Year for 2013. Roe’s Housebroken series has been featured on Slate, Juxtapoz, WIRED, as well as several other art-oriented sites. 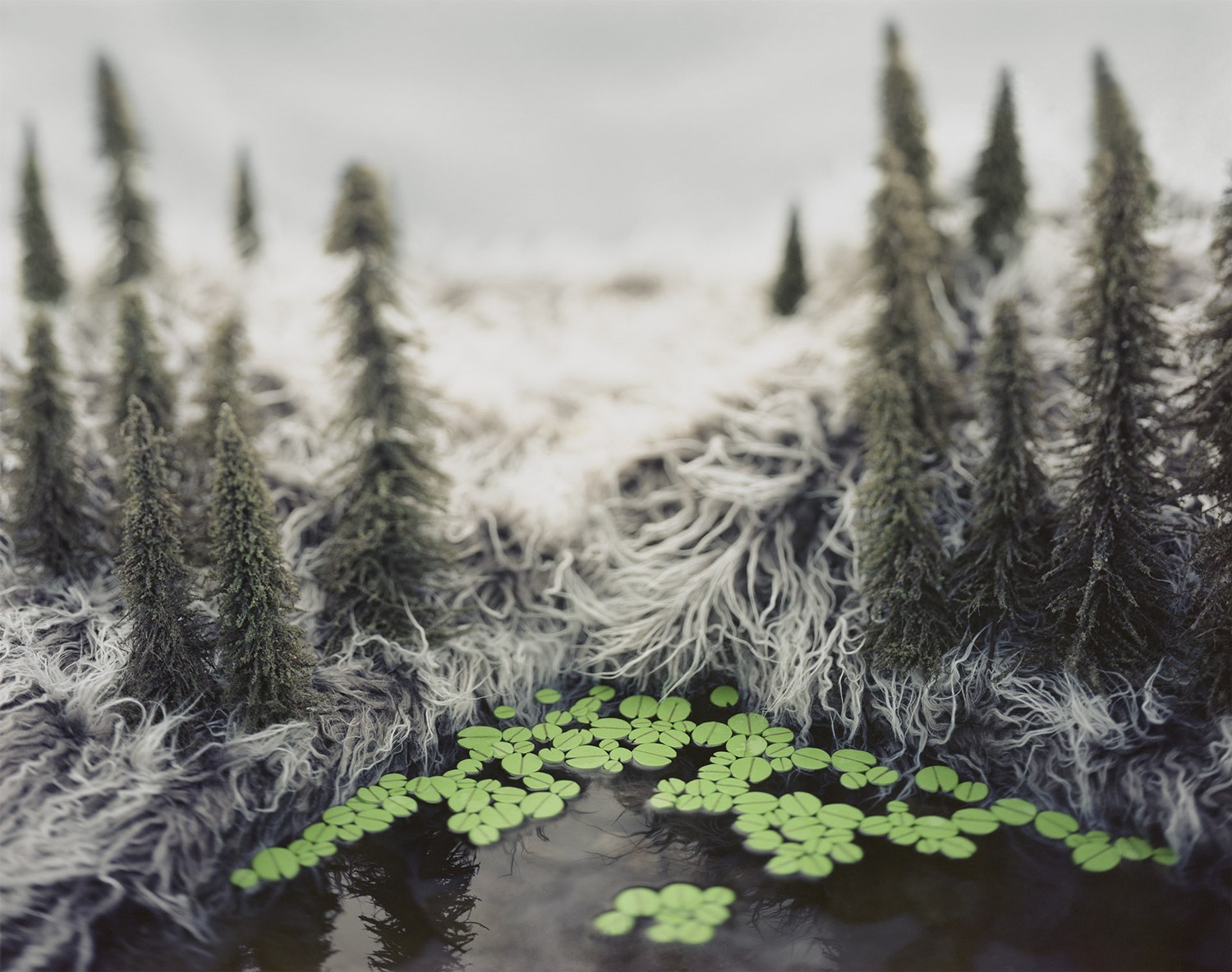 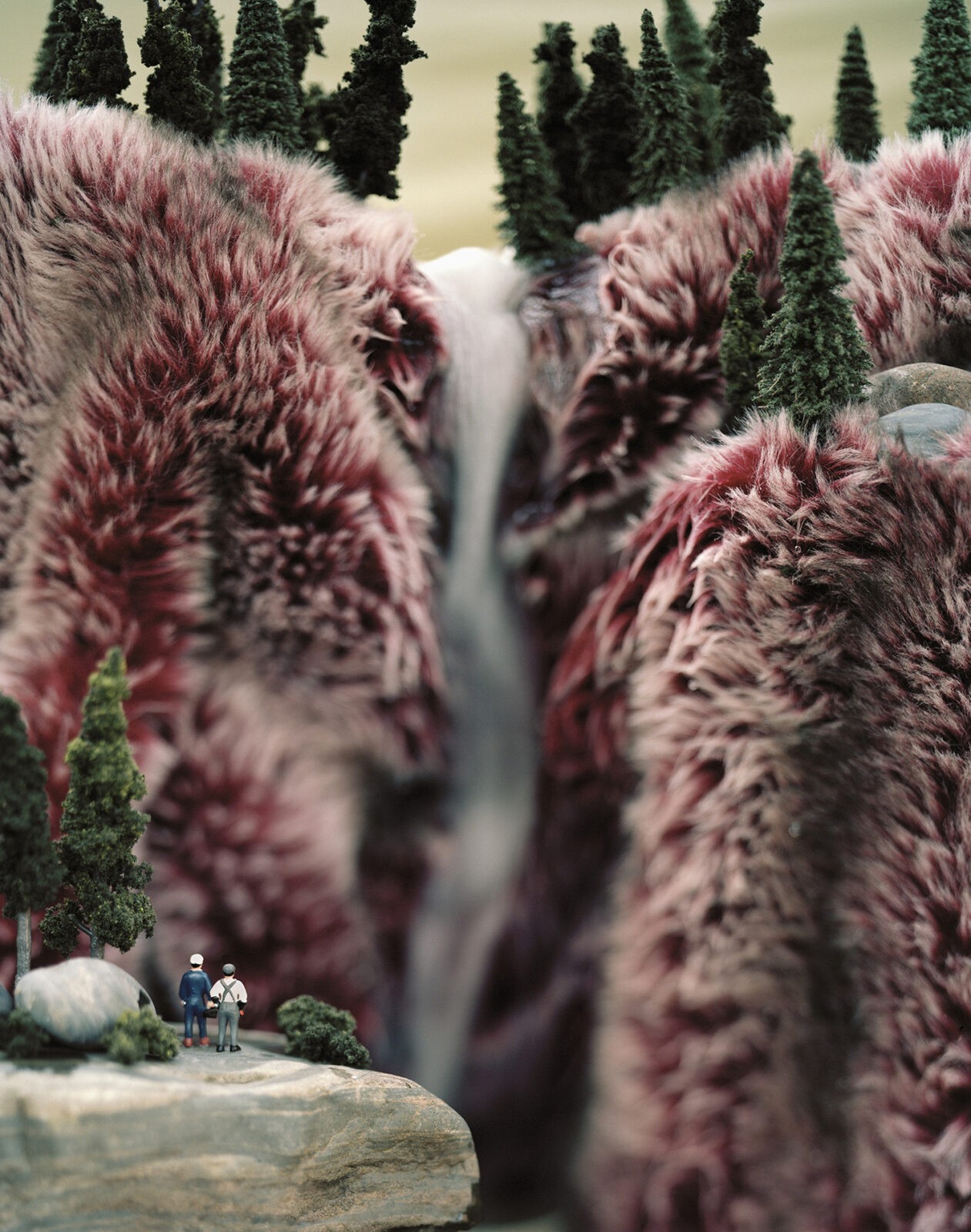 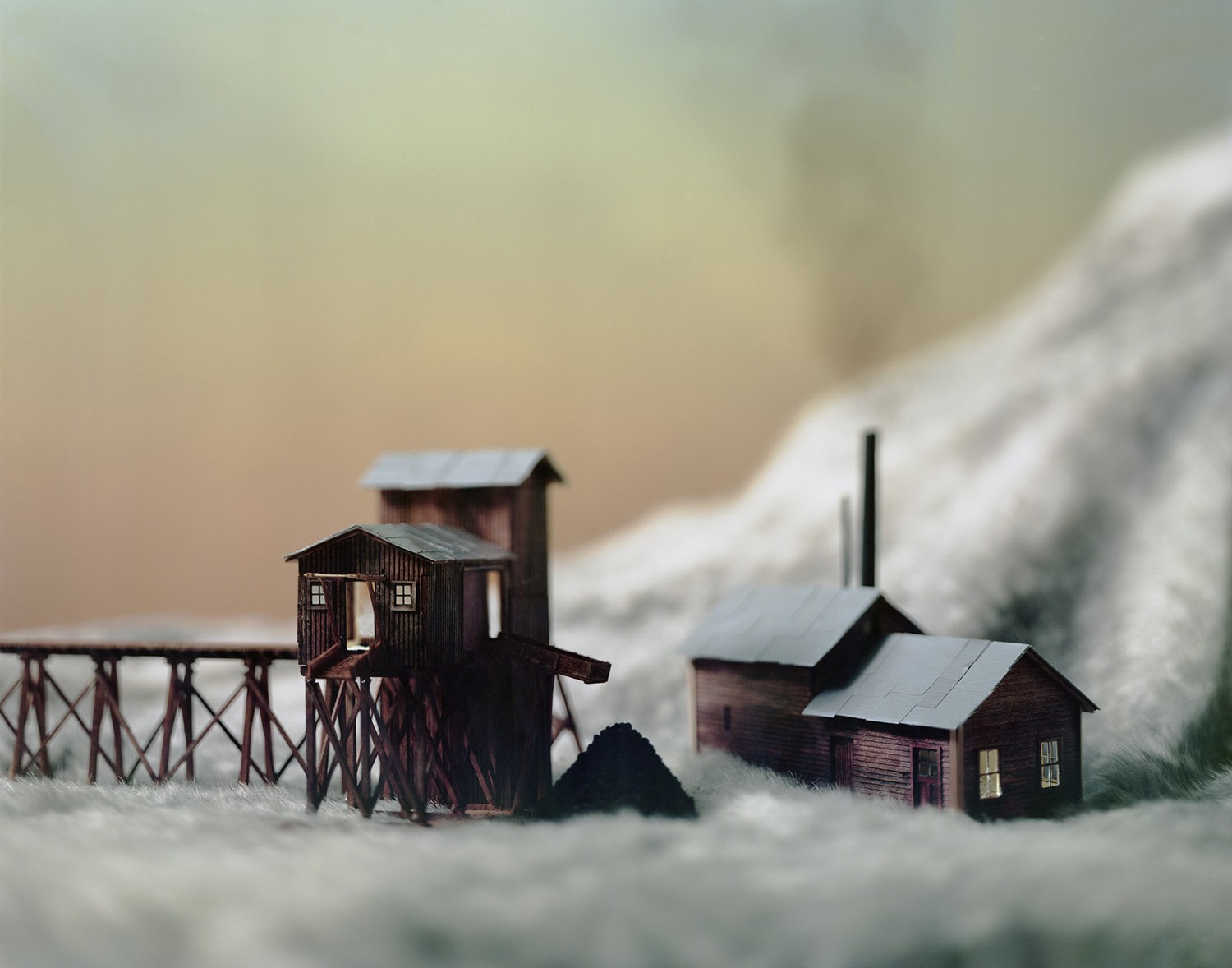 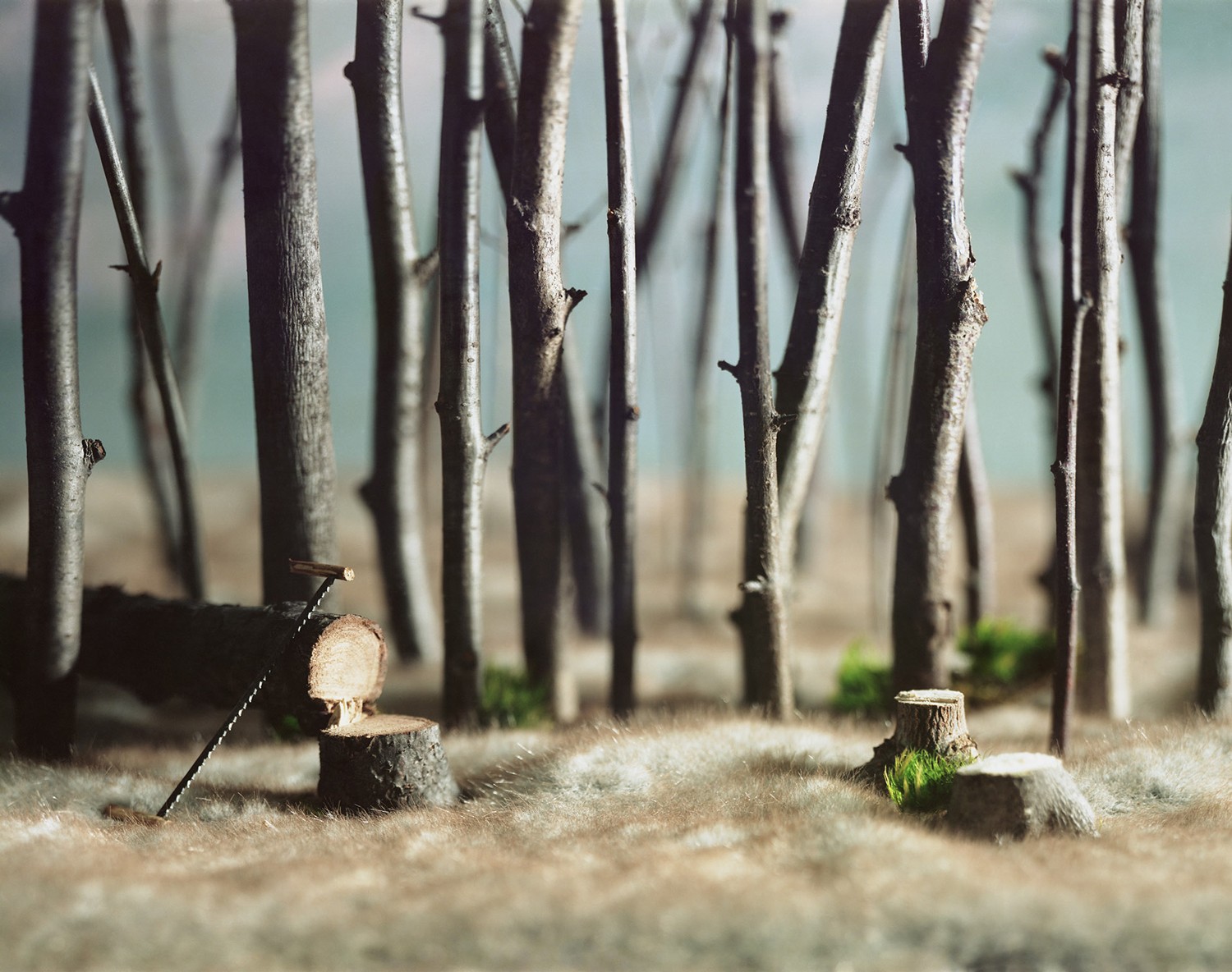 You can see more of Roe’s work on her website. She also has created limited edition prints of ‘O Pioneer,’ which are available in her Etsy shop. 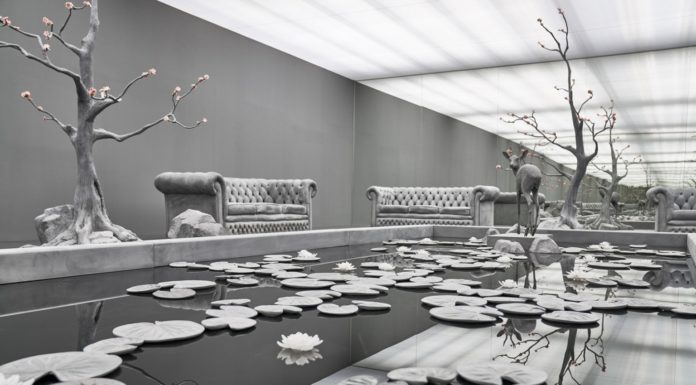 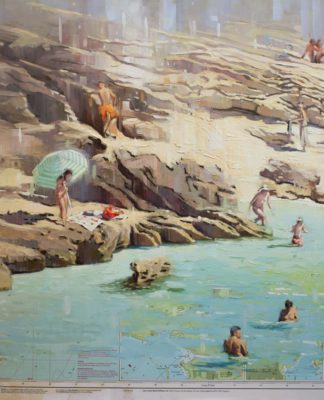 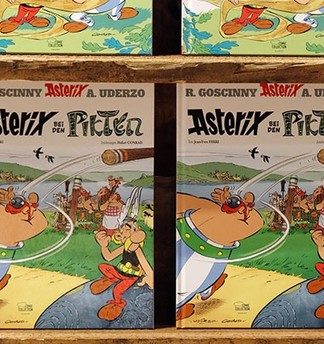 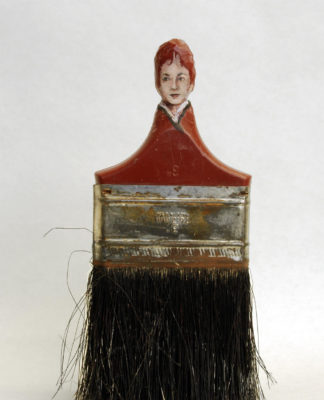