Home Photo/Video Alternative Universe Of Photos. “The Art of Change”

The show devoted Vanessa Winship, Dorothea Lange and a huge group of photographers, who made masterpieces of alternative pictures, opened In United Kingdom. The exhibitions will be presented at London’s Barbican Centre, in a season titled “The Art of Change”. 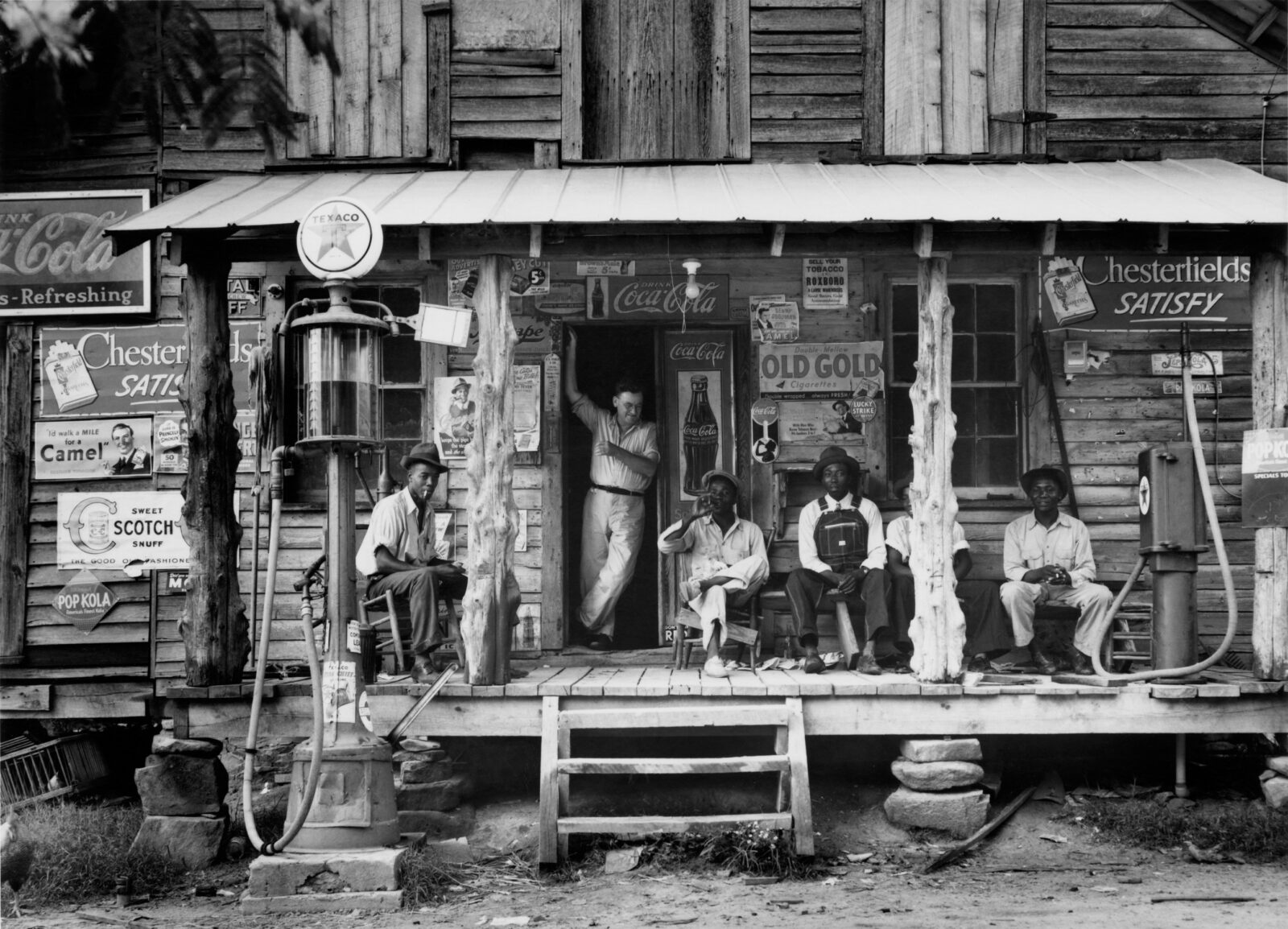 Running throughout the whole 2018, “The Art of Change” season will explore “how artists respond to reflect and potentially effect change in the social and political landscape”. The photography group show, “Another Kind of Life: Photography at the Margins”, opens from 28 February – 27 May, and includes 20 photographers selected by Barbican curator Alona Pardo. Bringing together over 300 works from the 1950s to now, including specialist magazines and photobooks as well as prints, the show considers photographers’ ongoing fascination with those on the margins of society and how they have engaged with these groups, and touches on themes such as gender, caste, gang culture, and street life.

Vanessa Winship and Dorothea Lange’s exhibitions are on both on show from 22 June – 02 September. Winship is known for working on long-term personal projects, such as “Imagined States and Desires: A Balkan Journey 1″ (2006), “Black Sea: Between chronicle and fiction” (2007), and “Sweet Nothings: The Schoolgirls from the Borderlands of Eastern Anatolia’ (2007), which was exhibited at Les Rencontres d’Arles in 2008. In 2011 she was the first woman to win the prestigious Henri Cartier-Bresson prize, and she subsequently made a series in the US, she dances on Jackson, which was published by Mack Books in 2013. 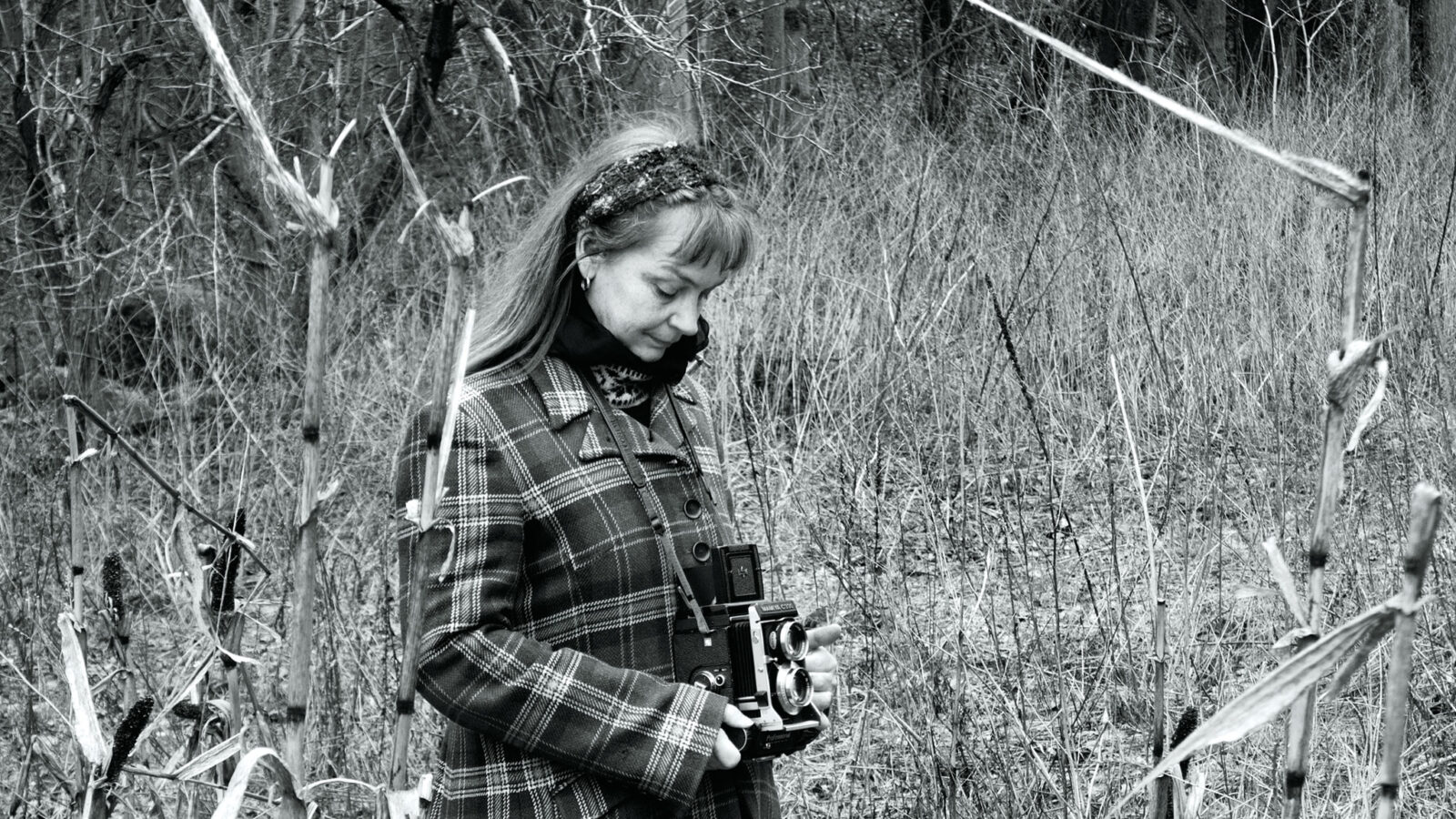 Winship had a major retrospective at Fundación MAPFRE gallery in Madrid in 2014 during PHotoEspaña, which was accompanied by a catalogue. Her Barbican show will bring together more than 150 photographs, many of which have never previously been seen in the UK.

Dorothea Lange is best known for shooting the impact of the Great Depression on the American population for the Farm Security Administration from 1935-39, a body of work that includes the iconic portrait “Migrant Mother” (1936). Lange went on to show the plight of interned Japanese-Americans during World War Two, and collaborated with photographers such as Ansel Adams to record the social changes in 1950s USA. Lange co-founded “Aperture” magazine in 1952, and died in San Francisco in 1965. 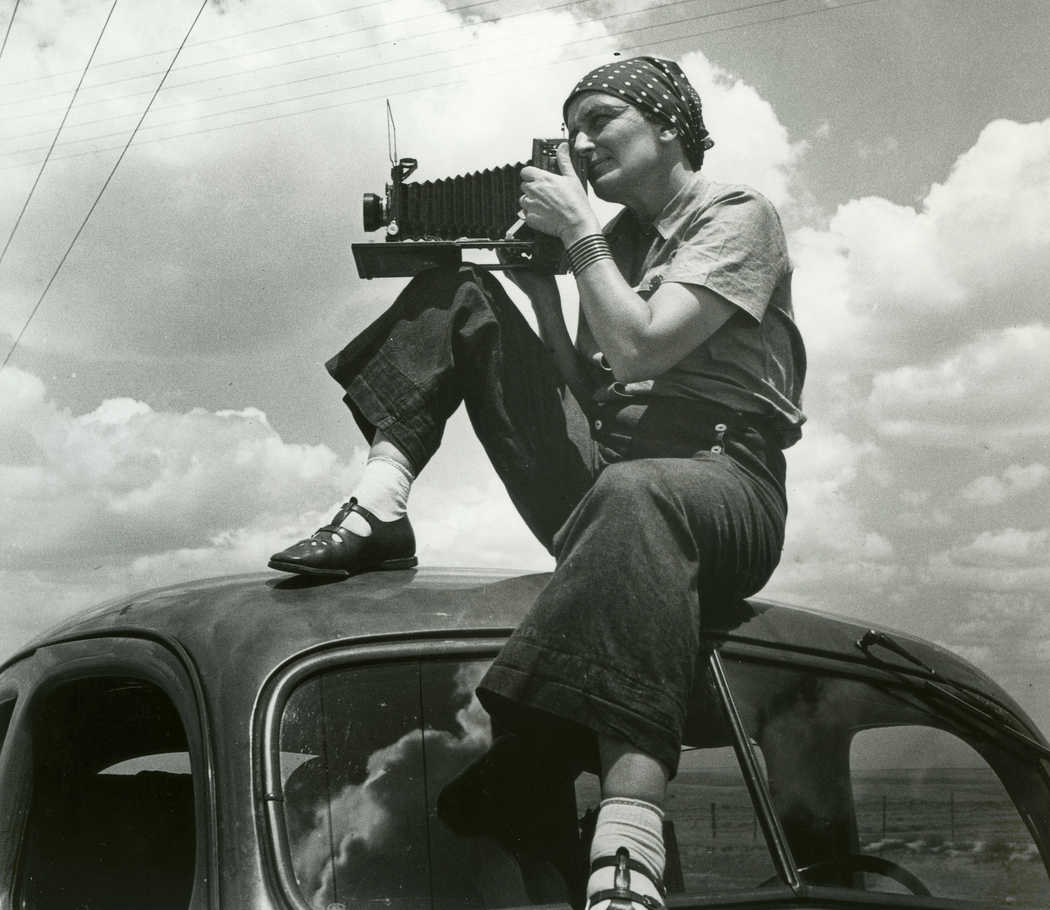 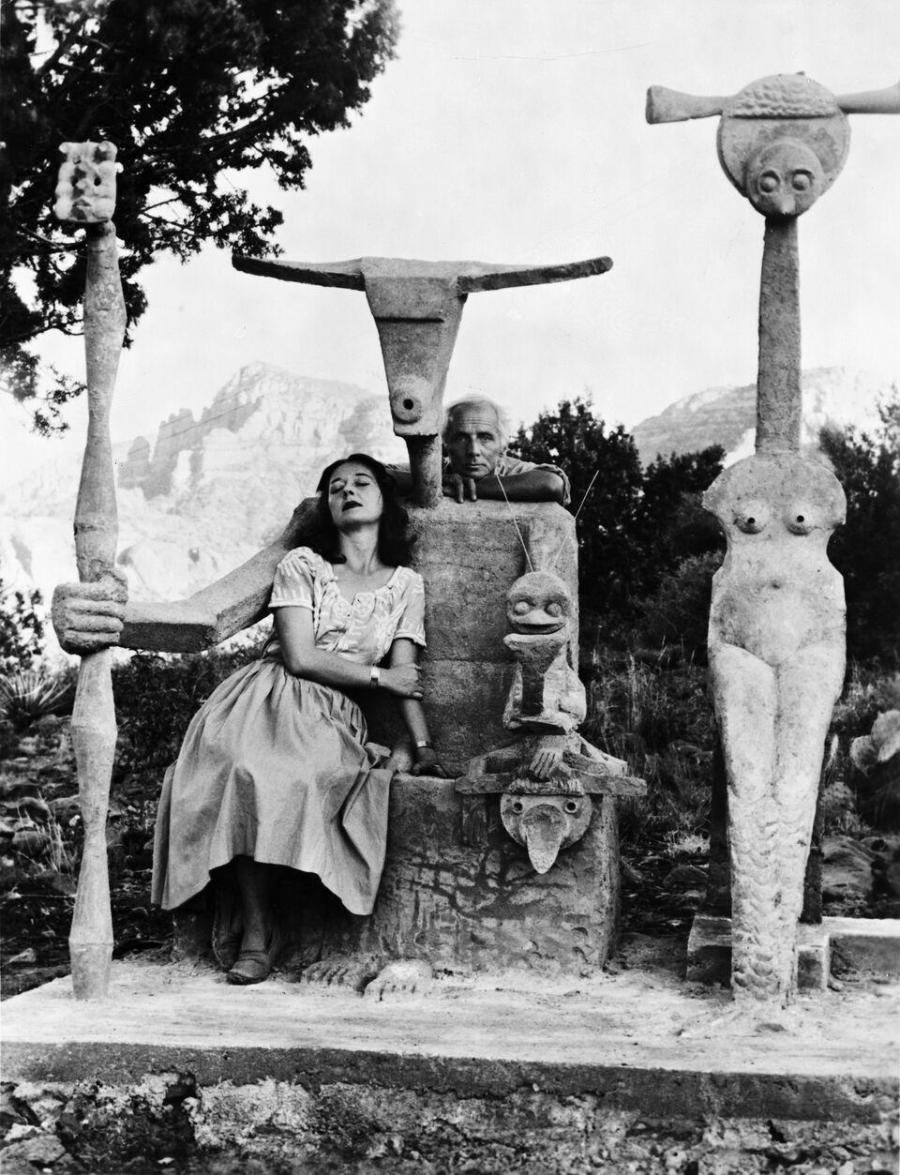 The Barbican is also showing two other photo-related shows in “The Art of Change” season – an installation called “Agadir” by Yto Barrada in The Curve from 07 February – 20 May, and an exhibition called “Modern Couples – Art, Intimacy and the Avant-garde“ from 10 Oct 2018—27 Jan 2019, which includes a look at the lives of Man Ray and Lee Miller, and Varvara Stepanova and Alexander Rodchenko. Other events include musical performances, plays and dance.