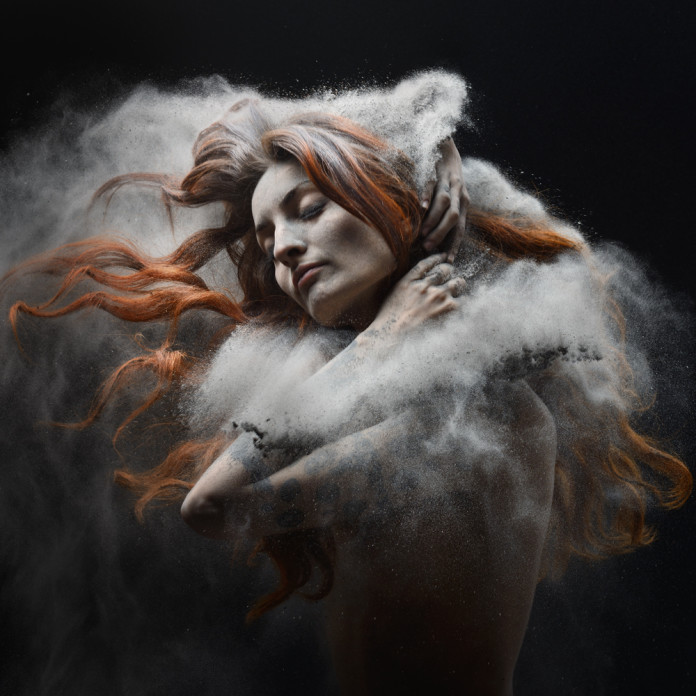 Born in Paris in 1979, Olivier Valsecchi is a French photographer, now living in Toulouse. Olivier first had an interest for musical creation, before moving to photography and self-portraits. For a few years now, he’s been focusing on the human body, and allies photography and statuary. With his use of light, a certain energy bursts out of his pictures. In 2010, his series DUST gets him noticed and wins him the Hasselblad Masters Award in 2012. Clearly inspired by the chaos theory, this series displays a chiaroscurocoming straight out of the Renaissance. His twisted bodies are draped in a cloud of dust, giving them a surreal,nebula-like aspect, a symbol for birth and death. In his following series called Klecksography, he pursues this body-sculpture idea, inspired by Swiss-born Hermann Rorschach’s method which consisted of using ink stains on paper in order to reveal possible dementia or schizophrenia in his patients. Olivier then decides to give full rein to what he calls “the enemy within”, the part of darkness which dwells inside all of us. In 2012, in his third series TIME OF WAR, the French photographer keeps the DUST technique, but leaves the chaos behind for a world of transmigration. 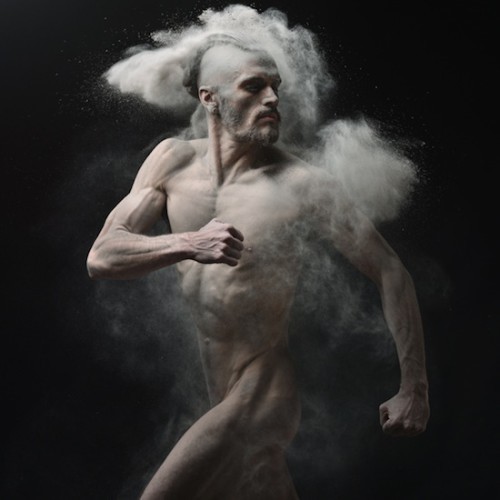 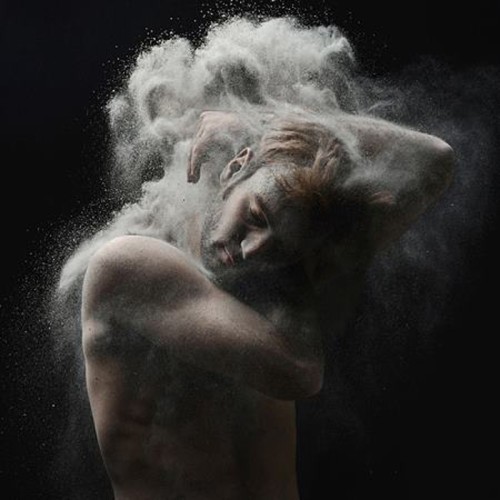 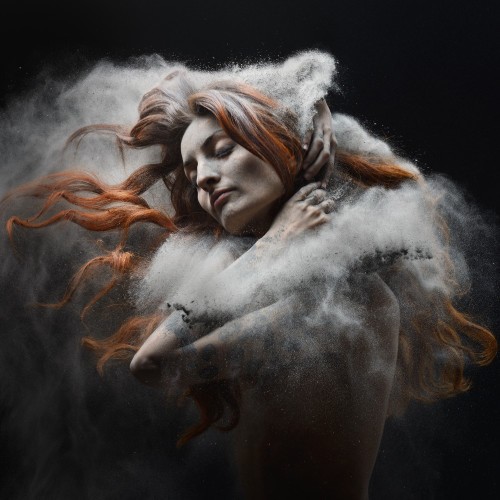 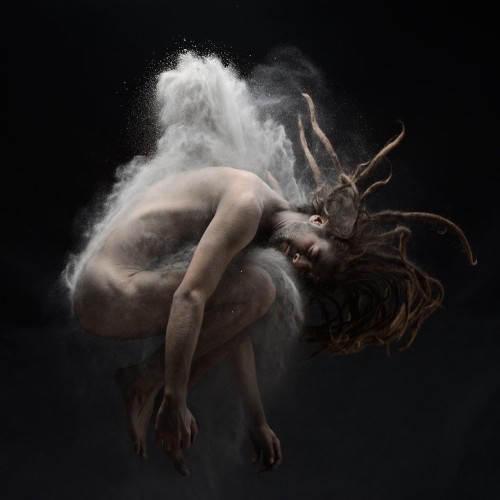