Home Photo/Video Daltonik Island: Where the Pink Jungle and the Gray Sea 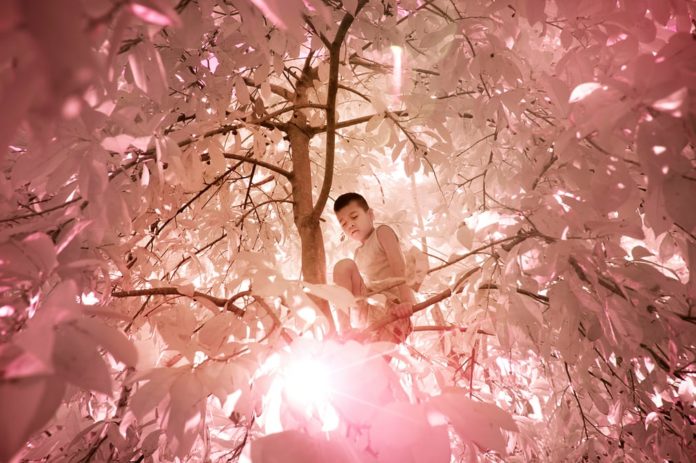 In the photos of Sanne De Wilde, the tiny Island of Pingelap, in the Pacific Ocean, does not look the same as usual. Sunne picturesquely transferred the image of a tropical paradise, where the vegetation is pale pink, the sea is gray, and the locals are seen in black and white. Such photos convey the color spectrum, in which millions of people around the world see color blindness. 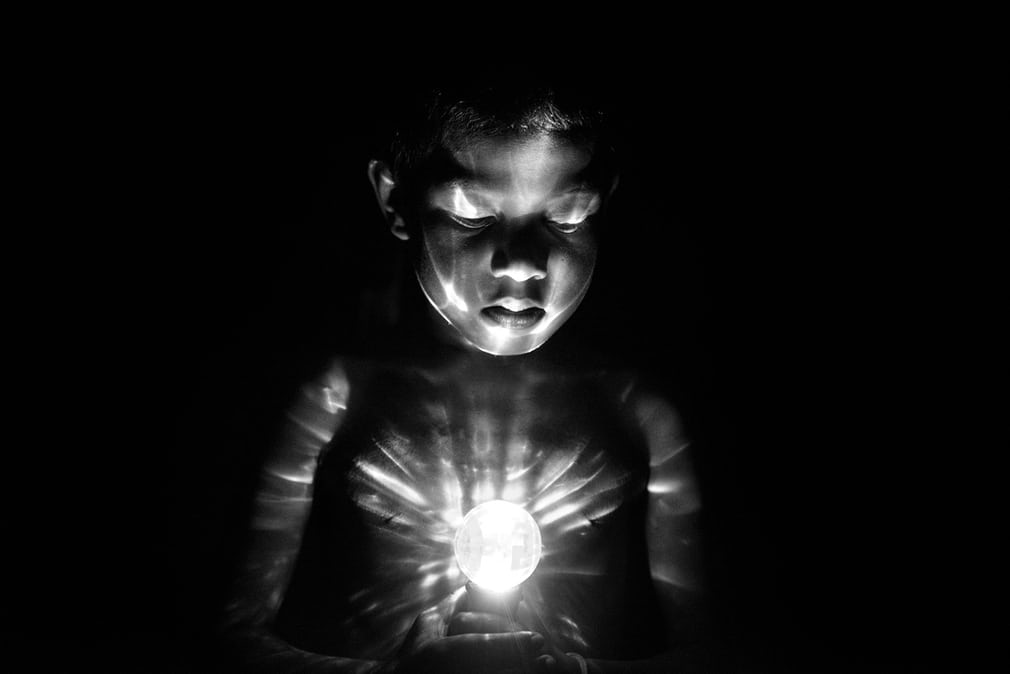 The Island Pingelap photographer was not chosen by chance, on the Island there is a very large part of people who do not discern colors. Achromatopsia (also known as “general blindness”) occurs in about 1 in 30,000 people worldwide. 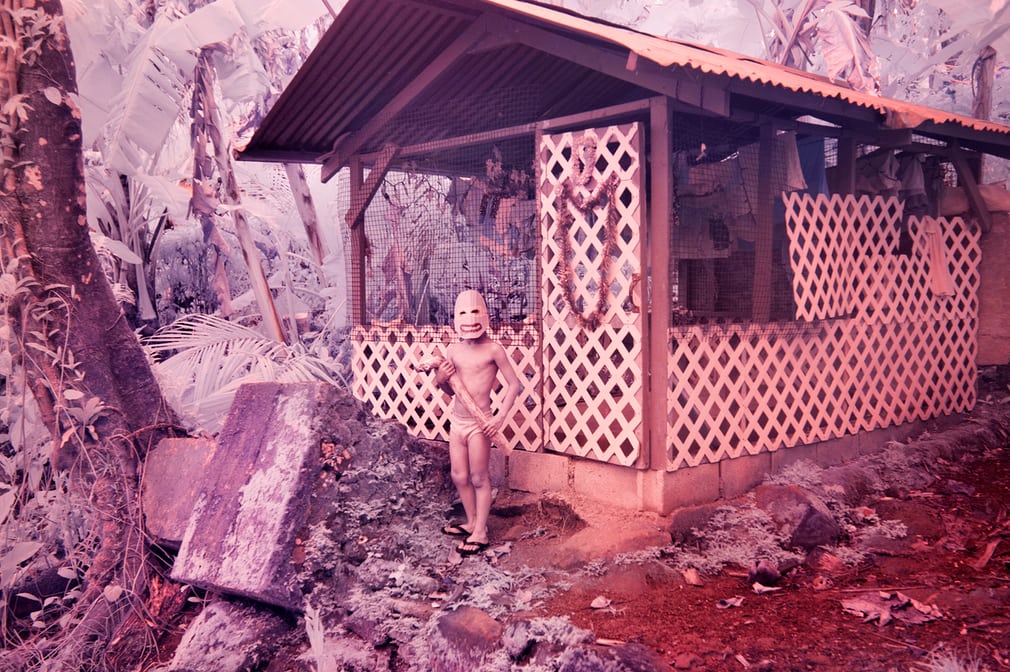 Many of the descendants of the island Pingelap inherited a rare gene that causes achromatopsia. Heredity continues to be transmitted through generations.

Fascinated by how genetics shapes people and communities, Sanne has published her unusual images in the book “The Island of Color Blindness”.
De Wilde tries to see through the eyes of good-natured people, manipulating tones and shades of images. In a monochrome world, color is just a word, for those who do not see shades. 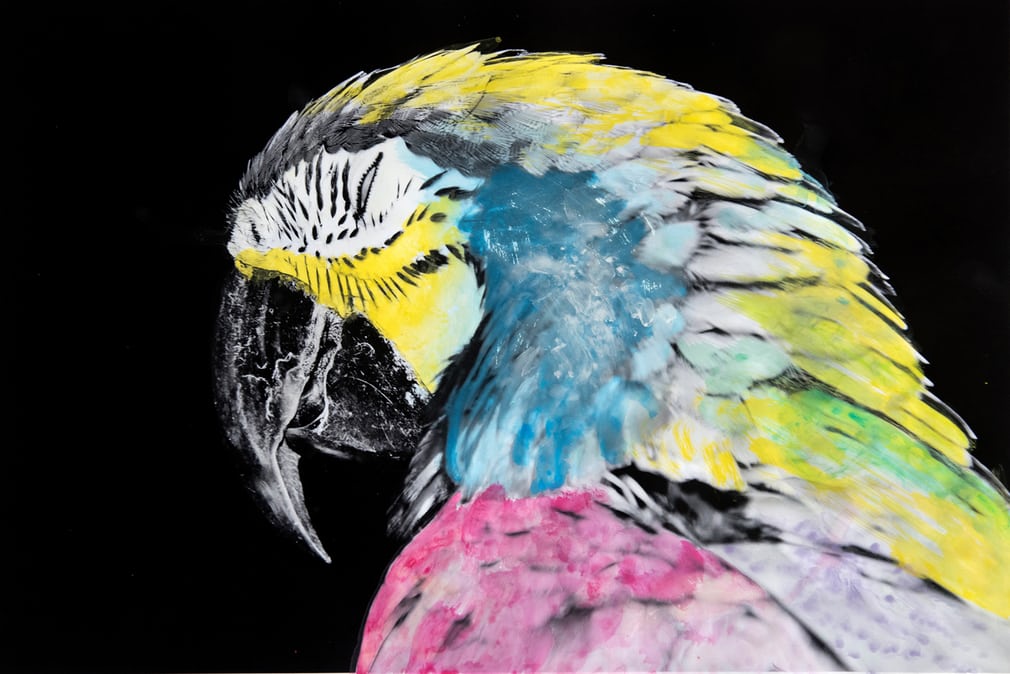 Green is their favorite, although this is one of those colors that they are least likely to recognize. The photographer believes that this is the way the inhabitants of the island Pingelap pass the love of the jungle vegetation around them. 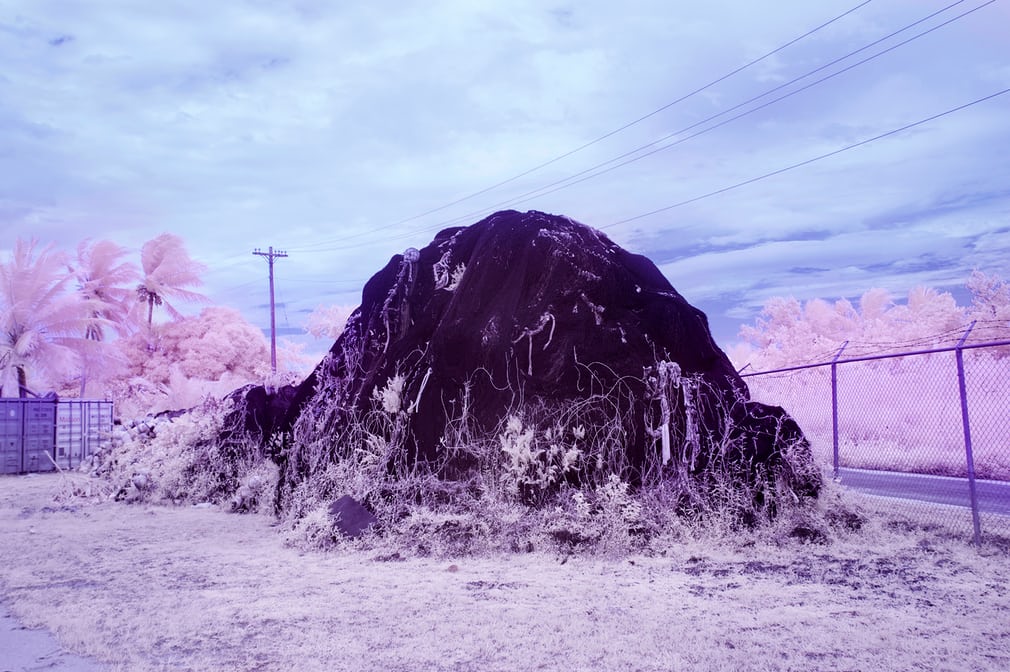 In the previous series, Sanne documented albinism in Samoa. De Wilde does not break the connection between this project and a series of blindness on the Island.
“Albinism is a genetic condition,” she said. 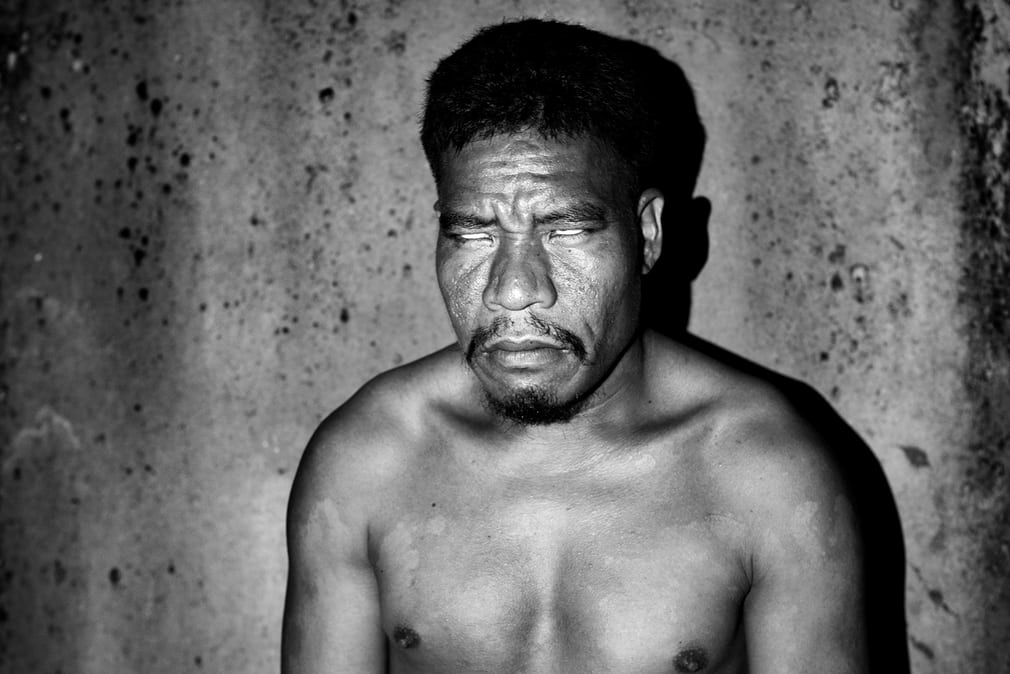 About the island of Pingelap, Sanne learned from the listener that she had contacted her on the radio when she was talking about Samoa’s photos. 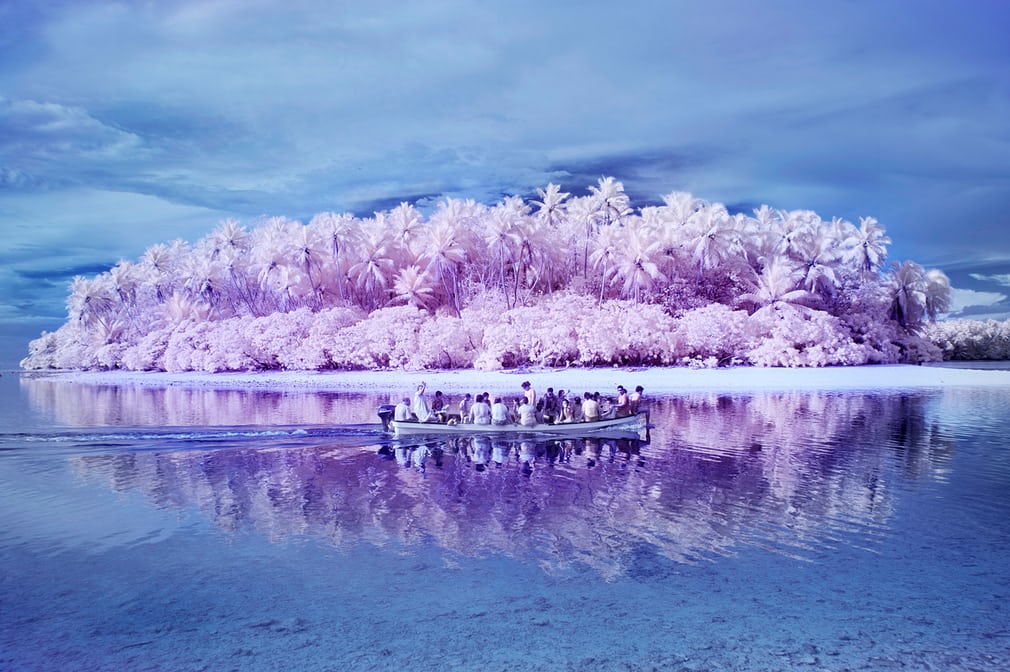 Earlier this theme sounded in the books of the British neurologist Oliver Sachs, who died a week before his flight to the island in 2015. 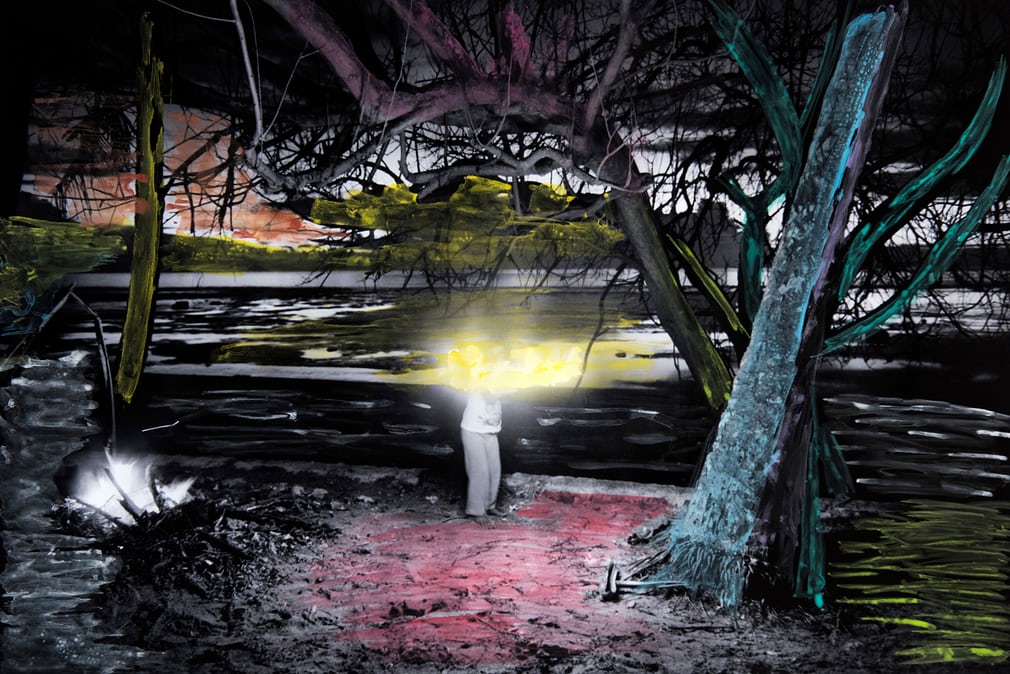 “I flew to the US, from the mainland to the Hawaiian Islands, and then jumped to the Marshall Islands. In the end, I went to Pohnpei, one of the large Islands of the Federated States of Micronesia. From there I got a four-seat plane, “says Sanne. 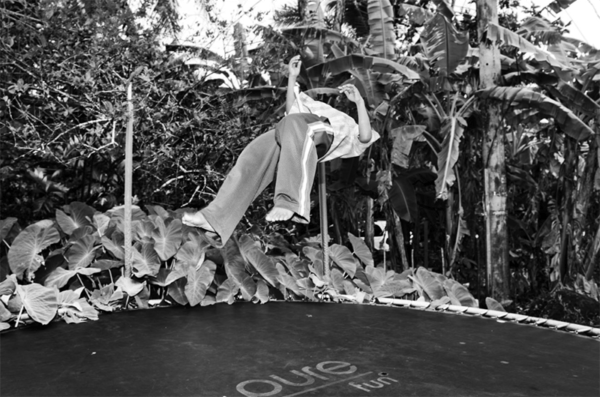 Upon arrival, Sanne found one street, shops and restaurants. “People with achromatopsia are extremely sensitive to light, which is considered a burden to residents of the sunny tropical Island,” Sanne said. “They can barely open their eyes when they are in the street during the day. They do not distinguish colors at all, all images in gray shades. The infrared camera did everything itself. “