Home Photo/Video Dazzling Chickens Strut for the Camera in a New Photo Book by... 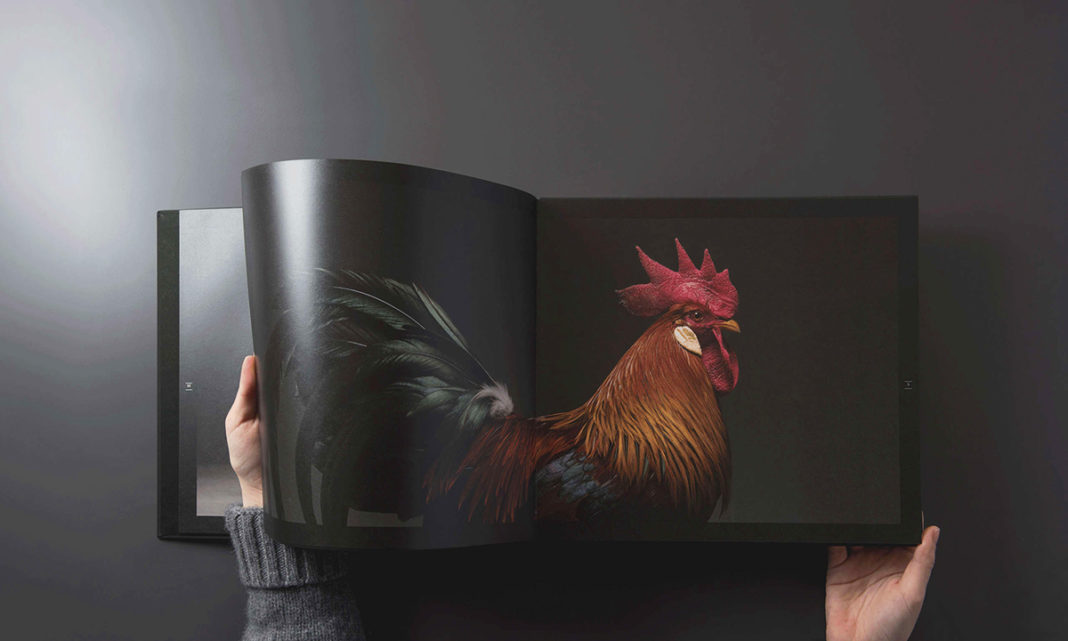 The chickens in this book are the protagonists and are photographed as Top modelsbecause they had natural born talent. 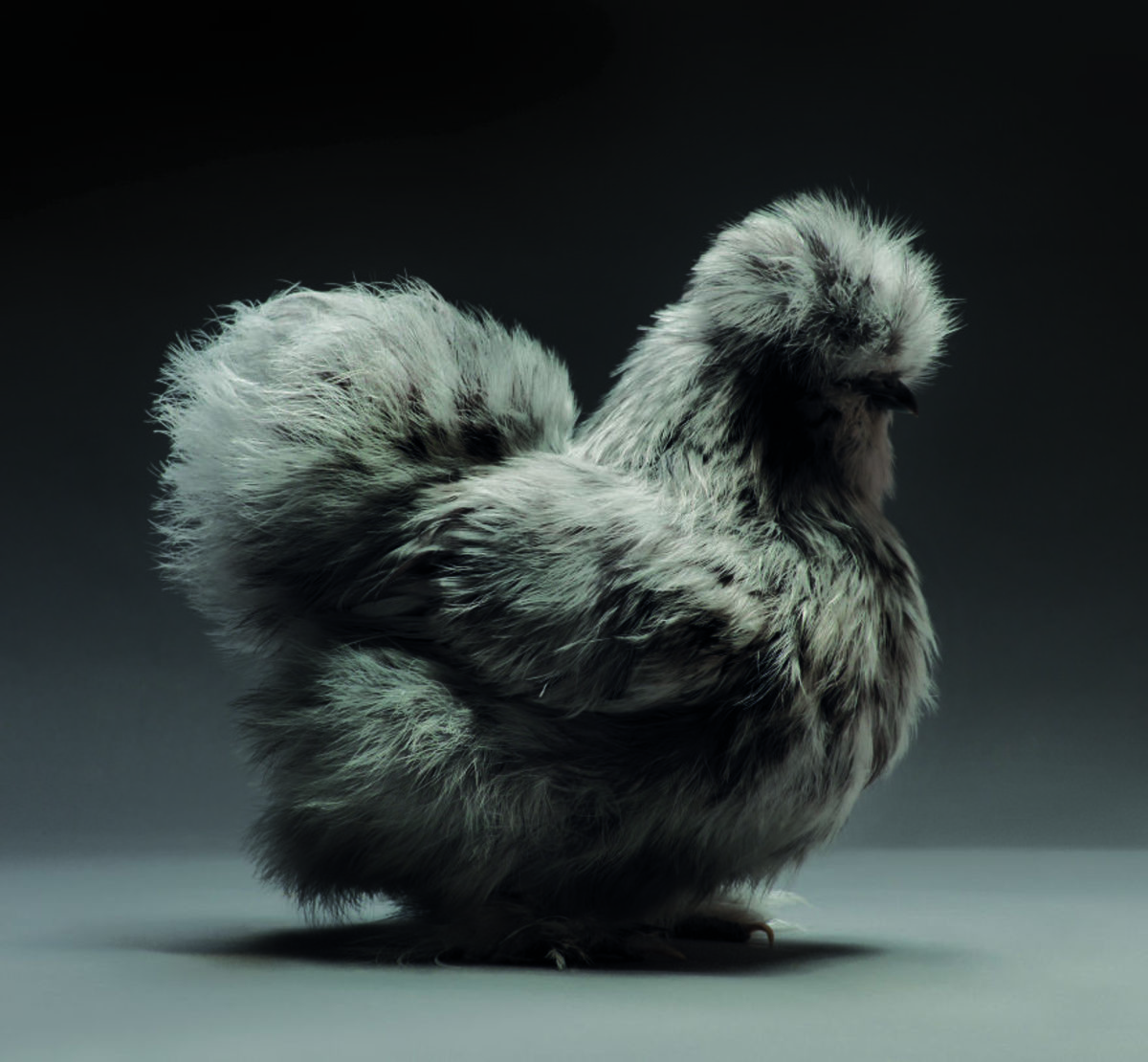 The Photographers Moreno Monti and Matteo Tranchellini  brought these chicks to life. You won’t believe it but all they used was just a simple light set, nothing else was needed: these guys & gals took center stage. See for yourself or even better scratch on over to the pledges and get your chicken paraphernalia now. Soon their agents will be asking us big dollar amounts to get them out of the coop. Some of them are now official divas and on Instagram with hundreds of likes. 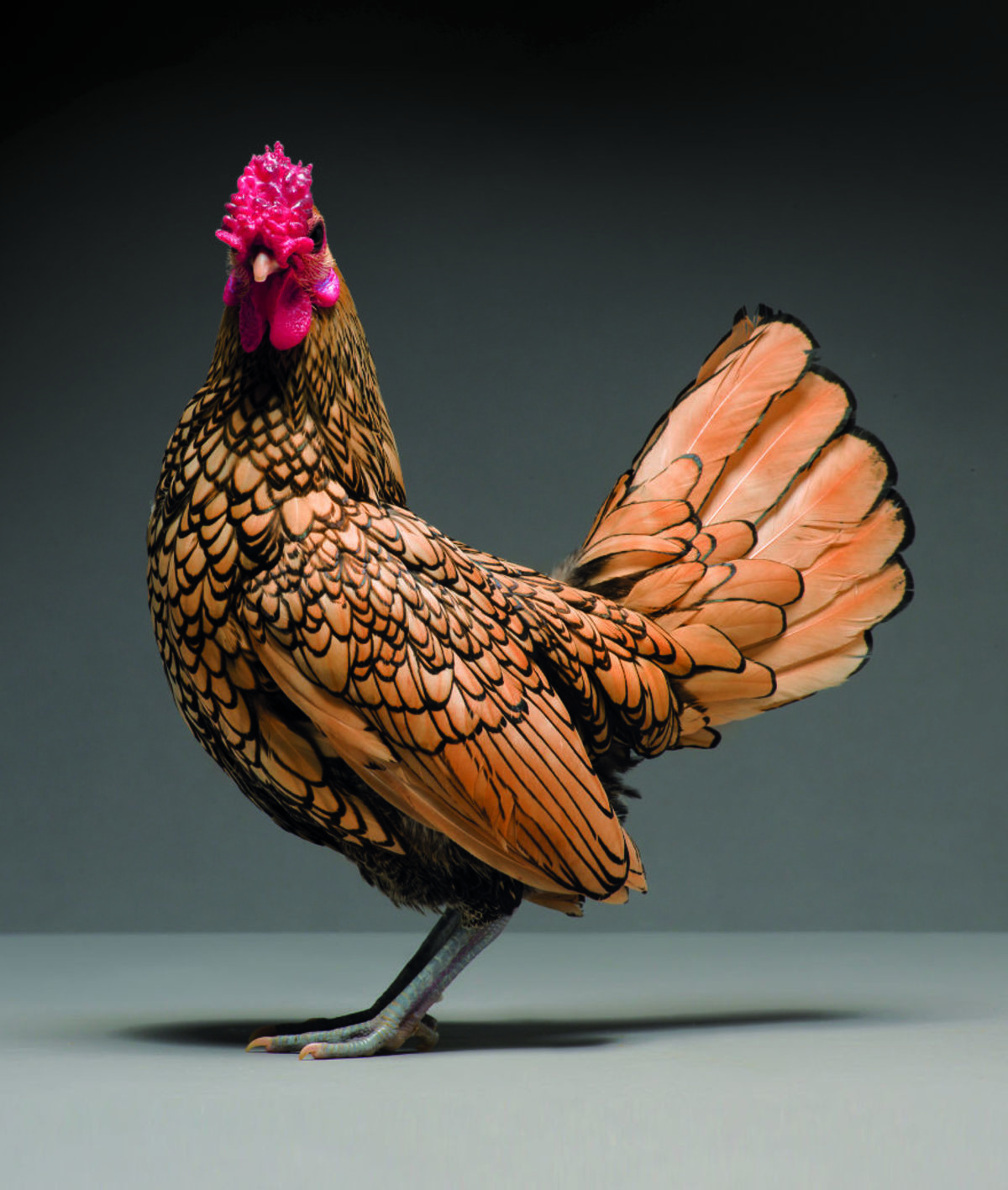 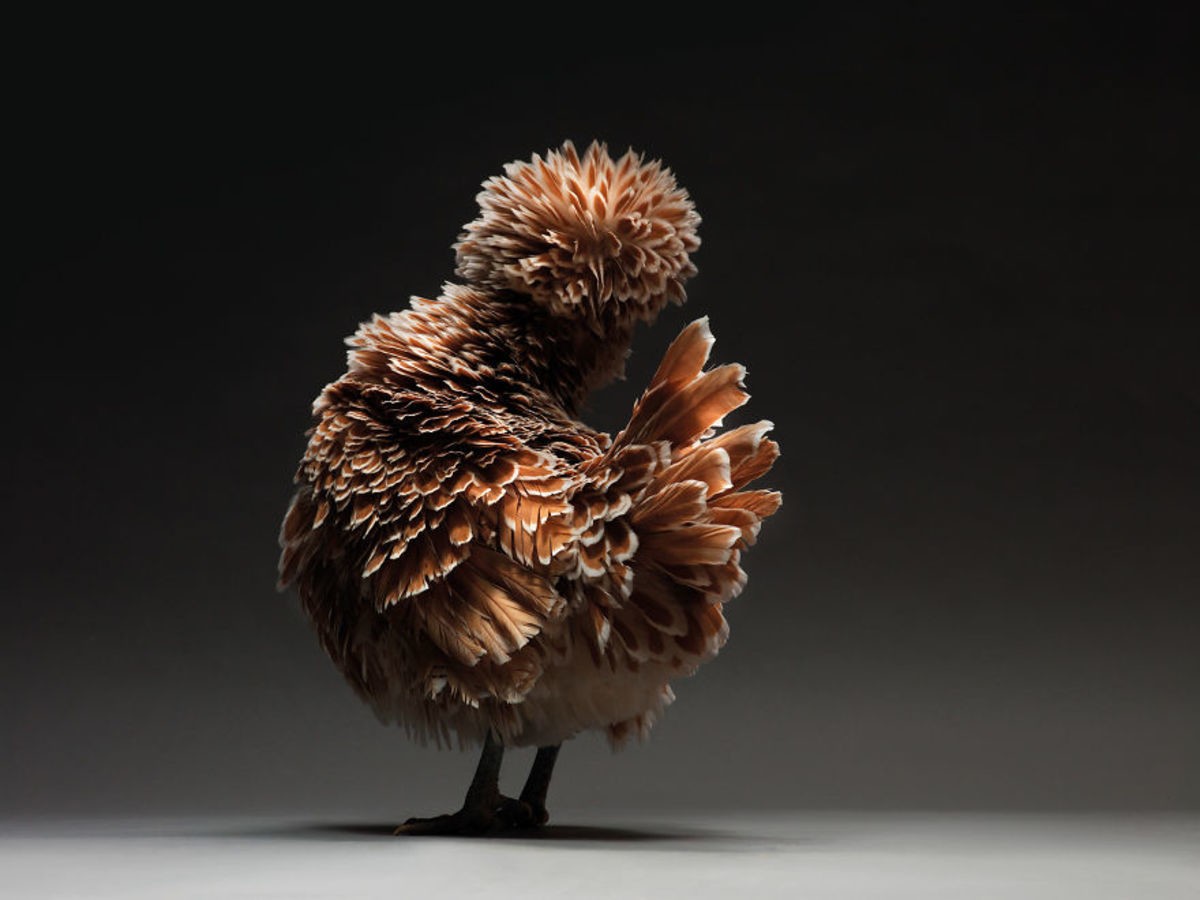 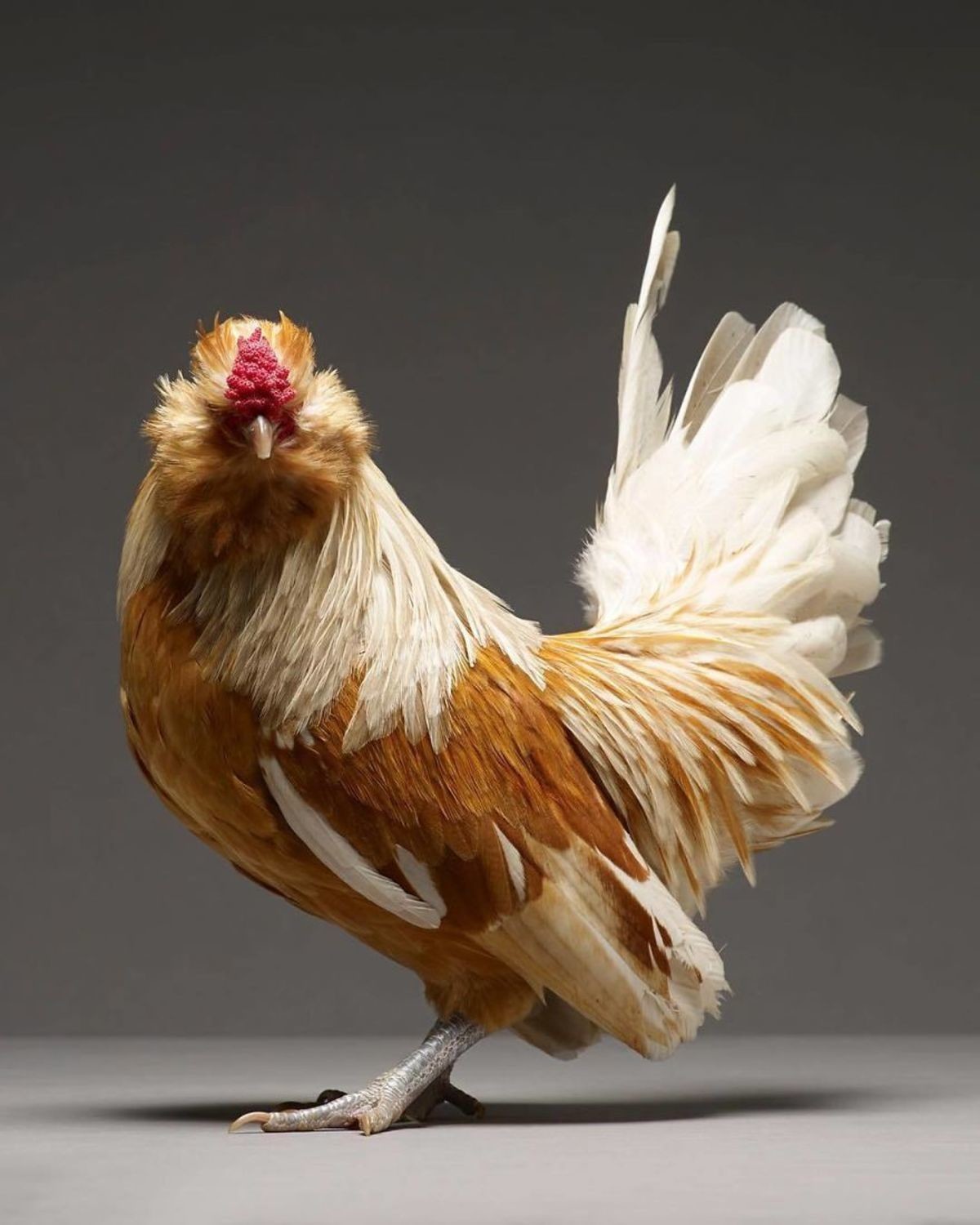 Matteo has always been fascinated by the beauty of birds and since boyhood has had a dream of flying. In 2013 he decided to go in search of a Concincina as a pet for his studio garden in Milan. He met a farmer who invited him to an aviary exhibition… 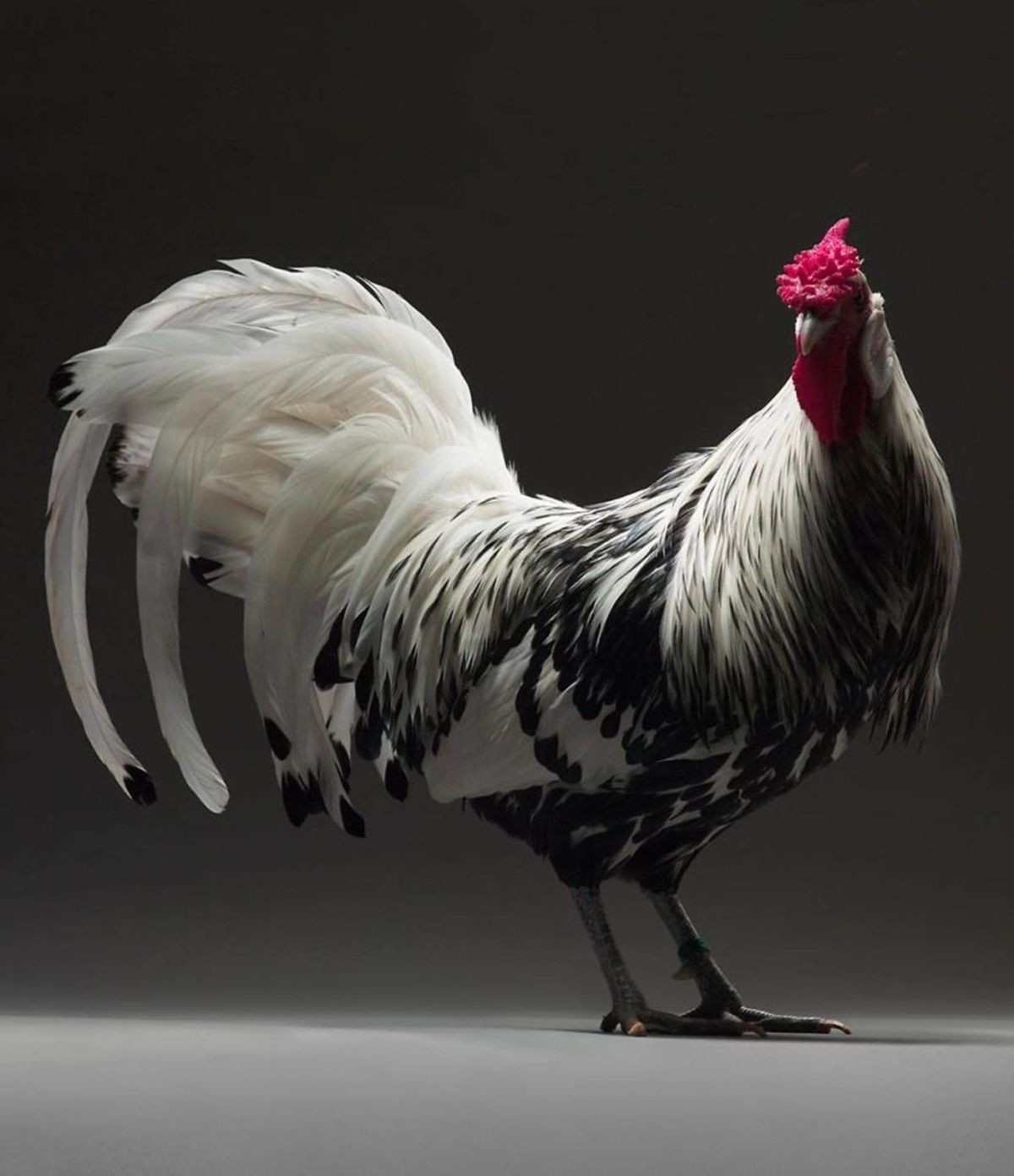 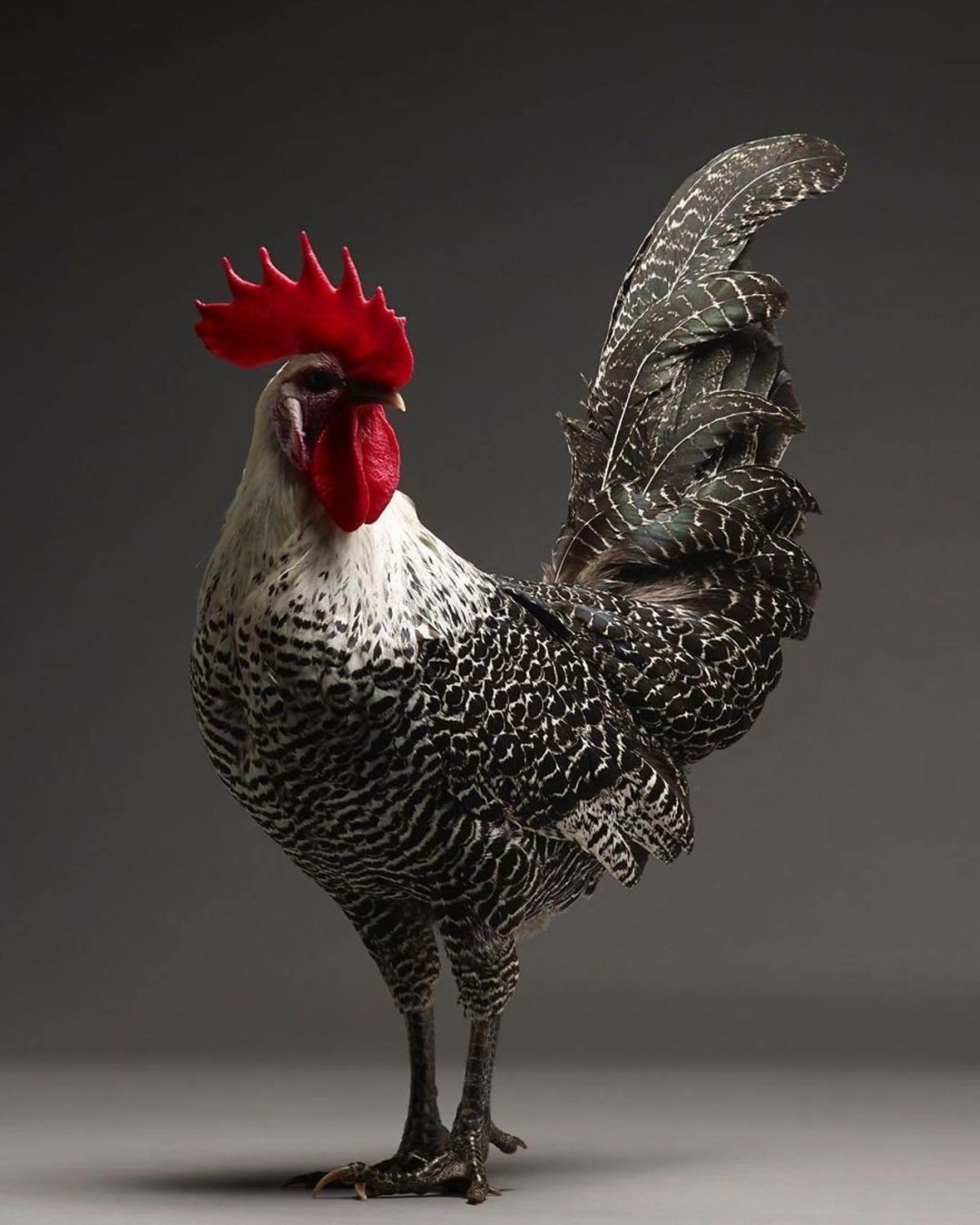 Thanks to her, Matteo and Moreno surprisingly found themselves on this journey. That’s when the CHICken project was born.

The CHICken series was photographed in Italy at the Milano aviary exhibition. Many of the breeders were worried that the birds were not posed according to the breed standard. Instead, what they didn’t understand was just how well the birds had done their homework, they were natural born posers. 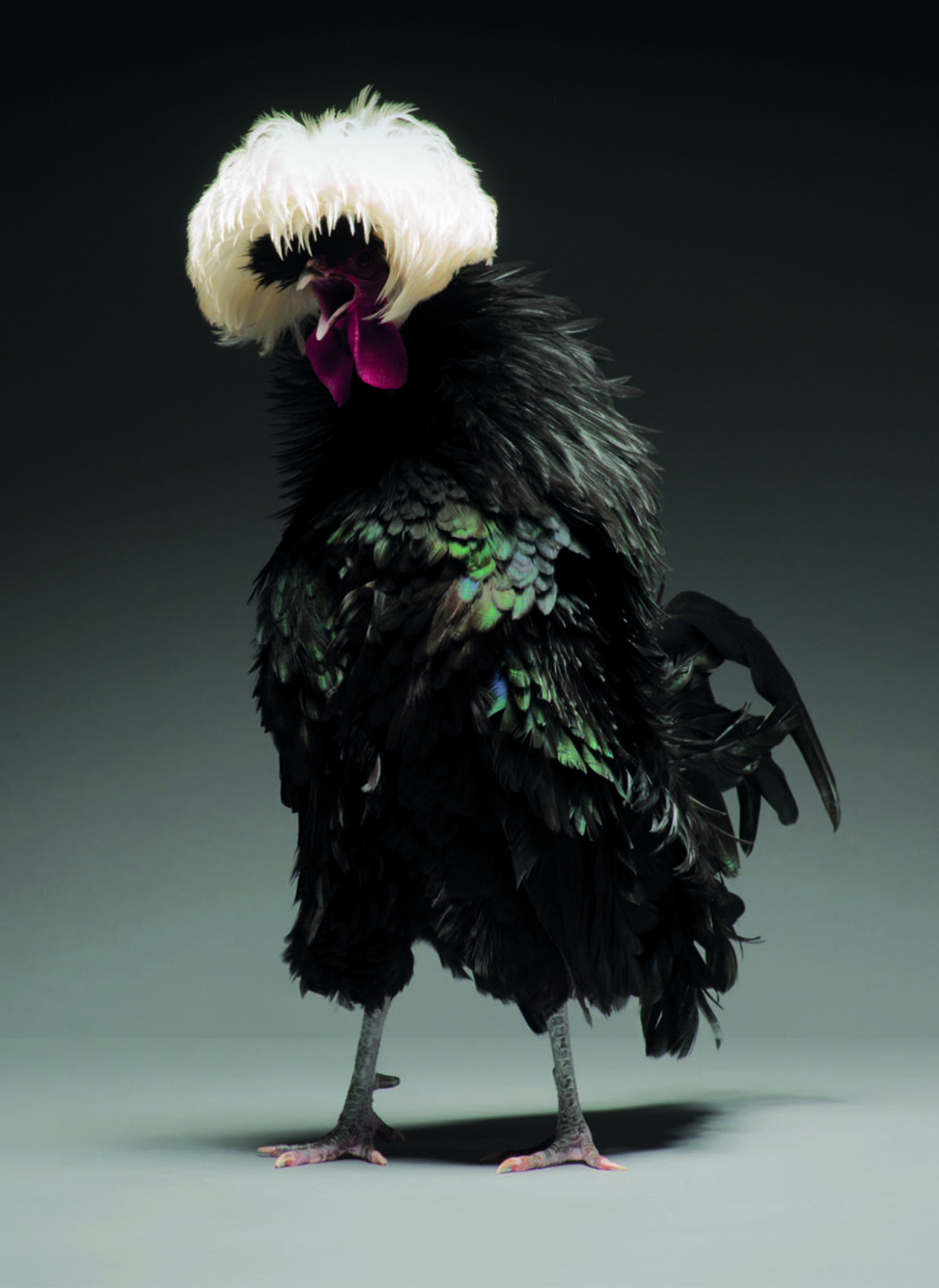 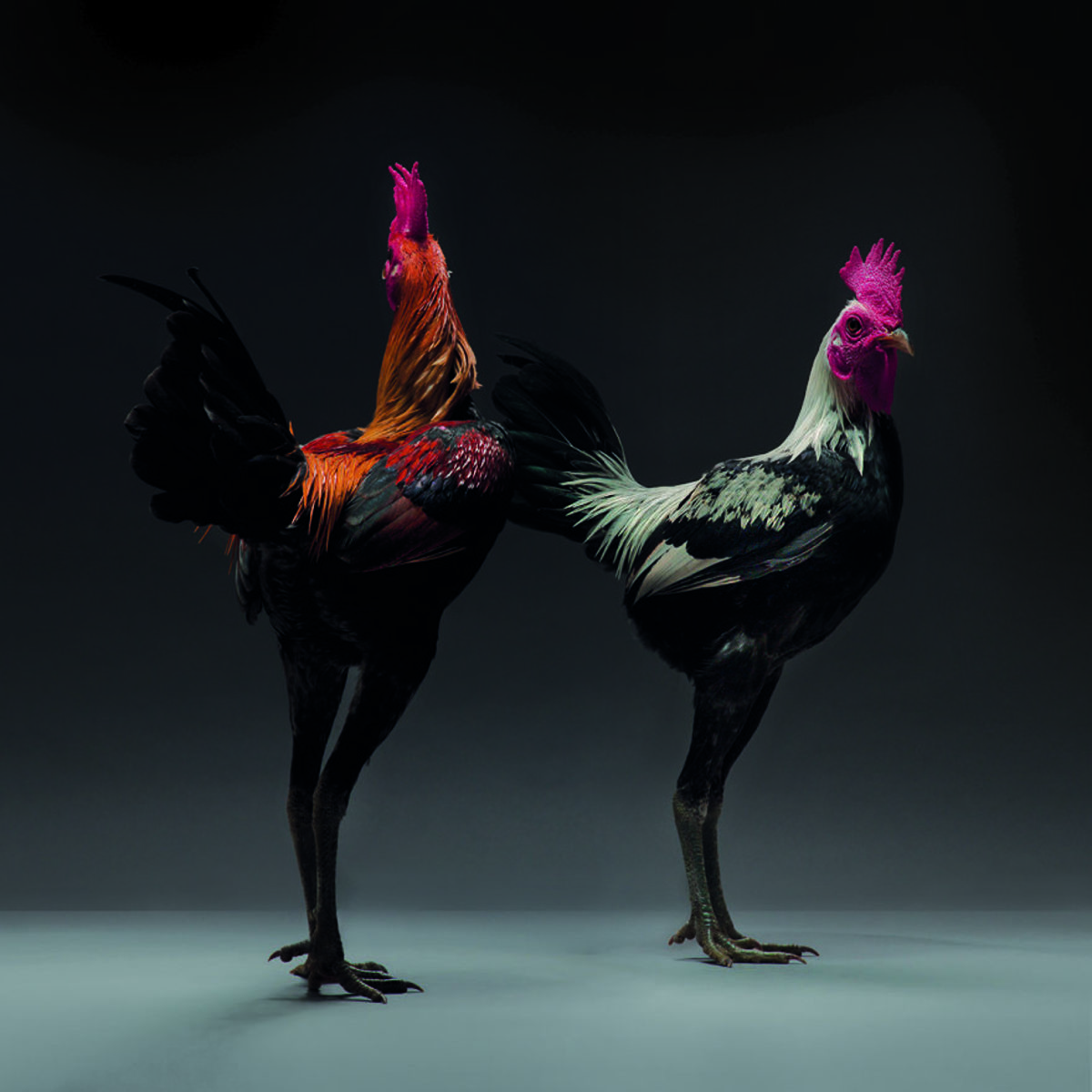 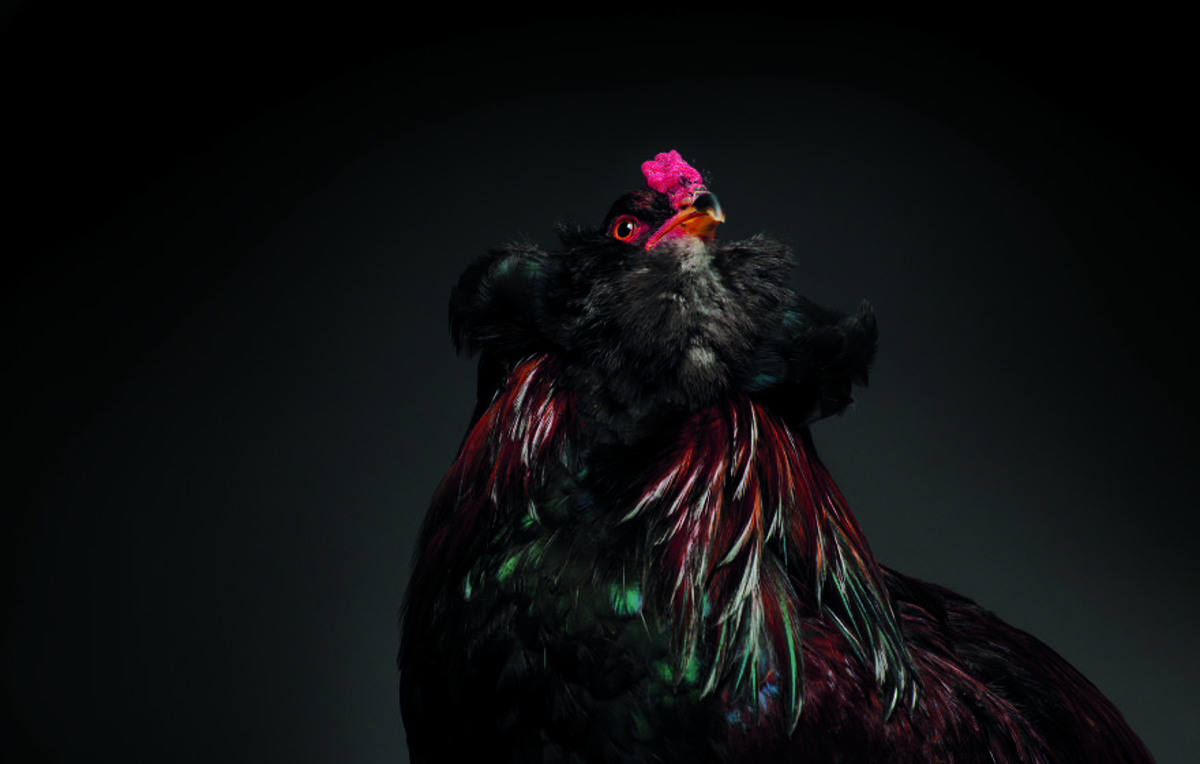 All of the chickens and roosters in this book are exemplary show birds. The photographic collection consists of more than 200 photos of 100 diverse types of chickens.

The photographers wanted to capture them in their natural state of being with all its elegance. 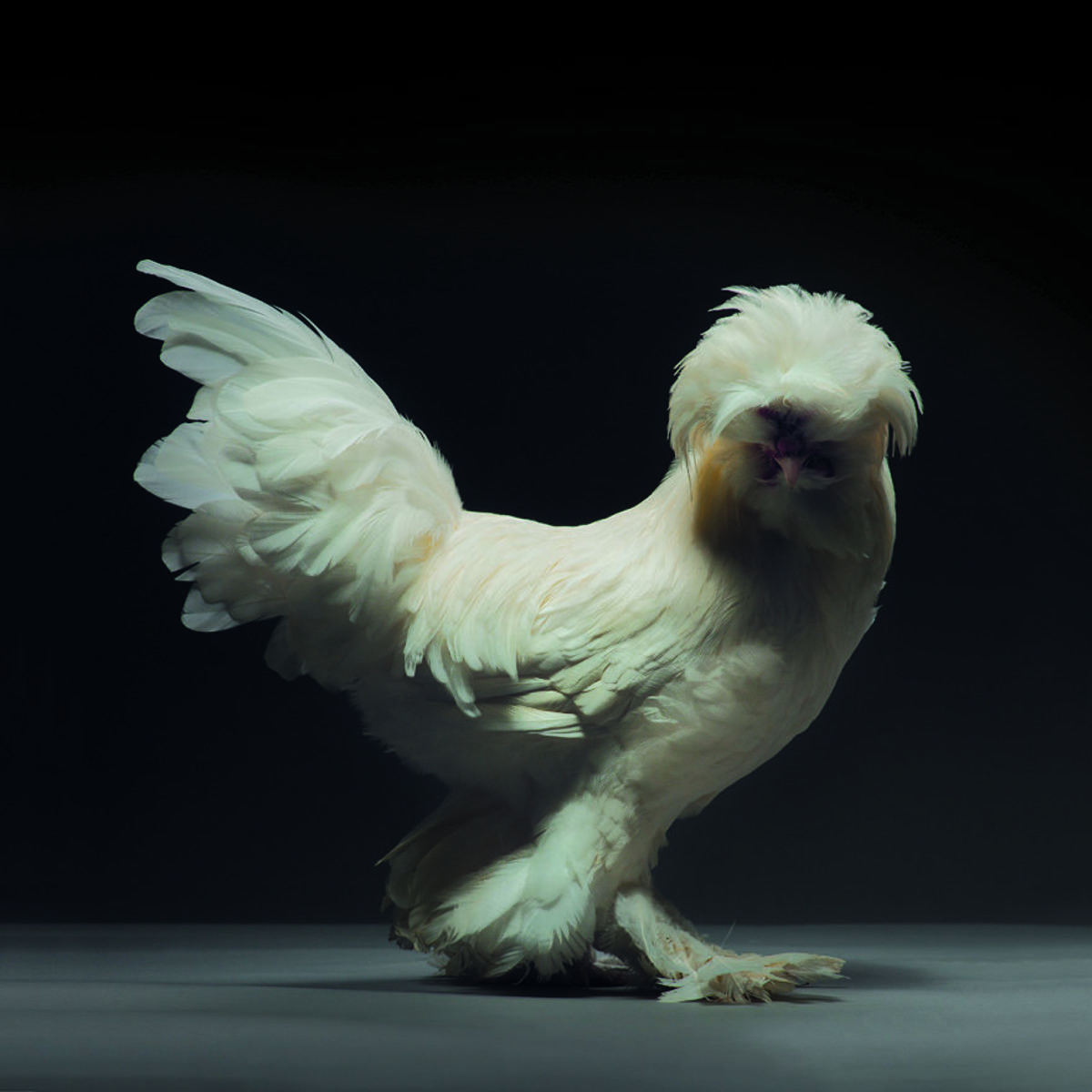 They were just themselves and had a natural ability to move in front of the camera. Some of them were photographed from the side, from behind or with only a glance over the shoulder. A NATURAL TALENT.